Cuisine: Italian
Chef Melissa Rodriguez is back at this long-awaited spot. The dining room sets the stage for a kitchen that dances behind the curtain, reveling in the unexpected and sidestepping tradition for a fixed menu of modern Italian dishes with subtle nods to New York. 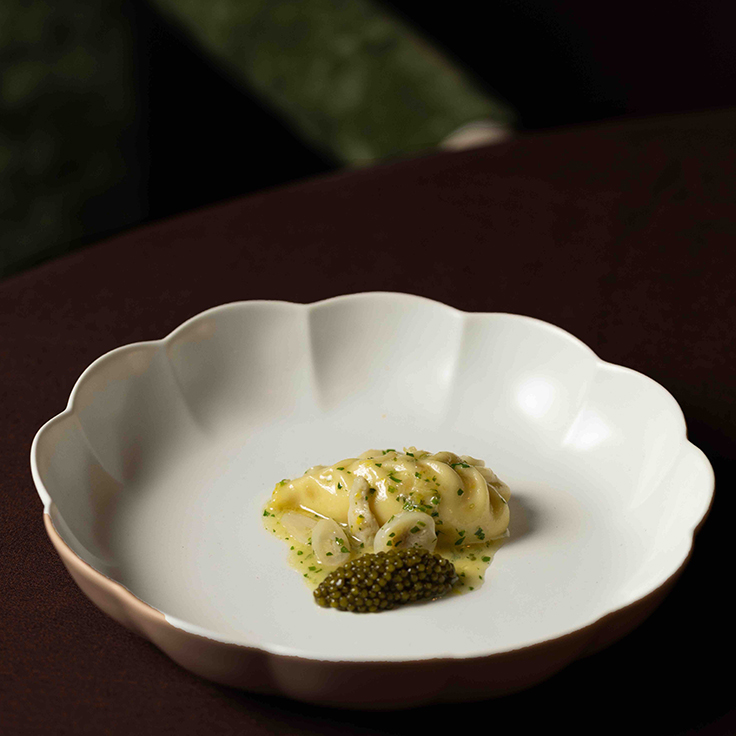 Cuisine: Contemporary
SAGA is the crown of 70 Pine Street, a landmark tower that rises over 60 stories. Chef James Kent never allows his cuisine to be overshadowed by the setting, however. Along with his talented team, he presents diners with compositions that embrace luxury, seasonality and urbane inspiration. 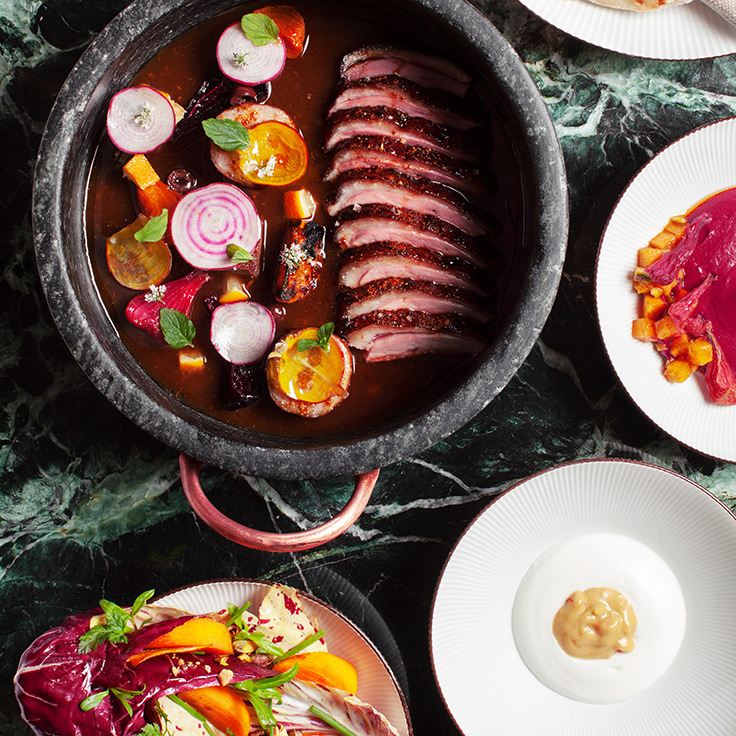 Cuisine: Contemporary
On a quiet, residential street in Brooklyn Heights, talented chef Charlie Mitchell cooks with irresistible suaveness and confidence, making the most out of top-rate ingredients, delicious sauces and thoughtful combinations. 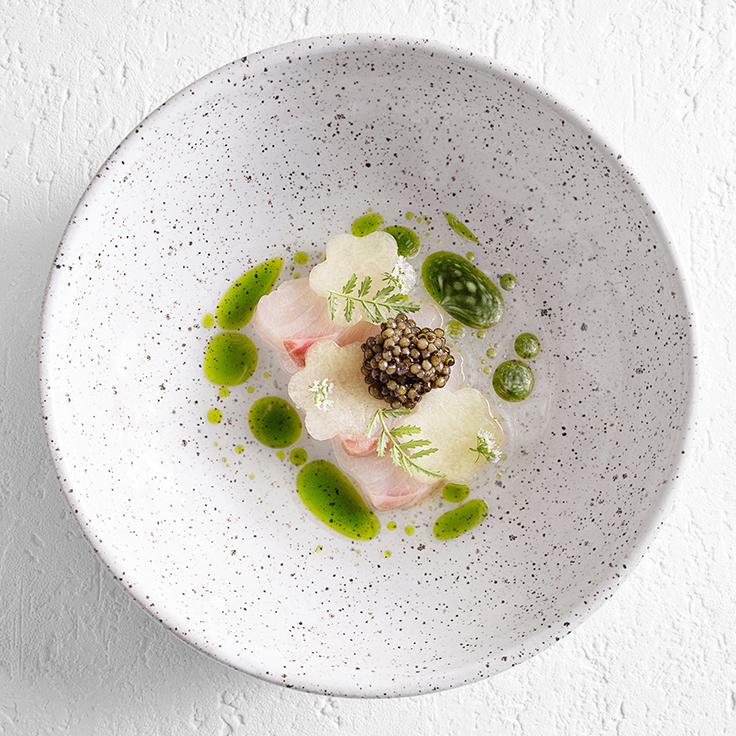 Cuisine: Vegetarian
Chef Amanda Cohen was an advocate of vegetable- and plant-based cooking long before it was cool, and her Lower East Side flagship continues to flourish as a pioneer in ethical eating with refined technique. A single tasting menu yields a breadth of dishes that never masquerade as meat. 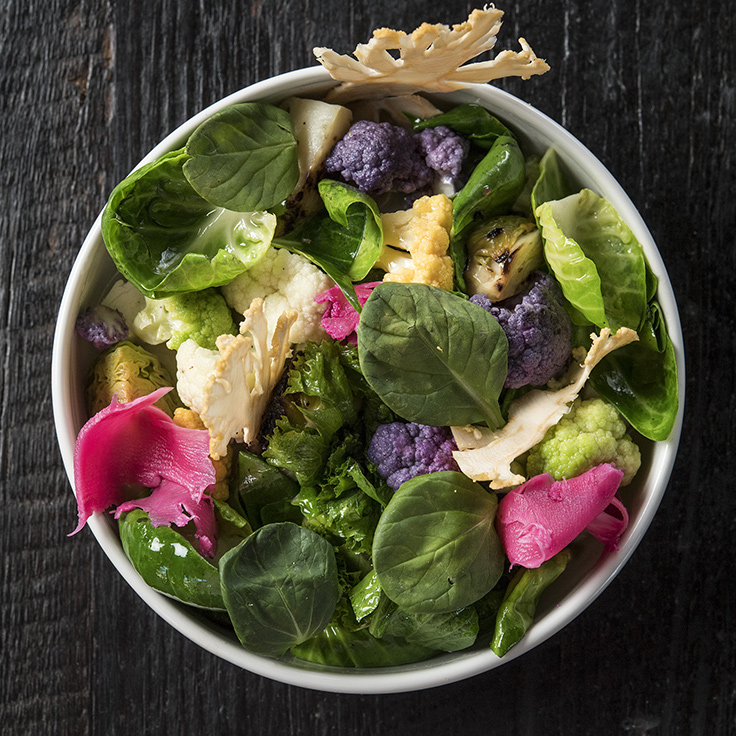 Cuisine: Contemporary
Frevo is that rare restaurant that flies just under the radar but deserves to be in the spotlight, as Chef Franco Sampogna and his team have serious resumes. It's a tasting menu-only spot that doubles as a gallery. The small scale only adds to its exclusivity. Watch as the crew plates contemporary French dishes with a keen eye toward texture. 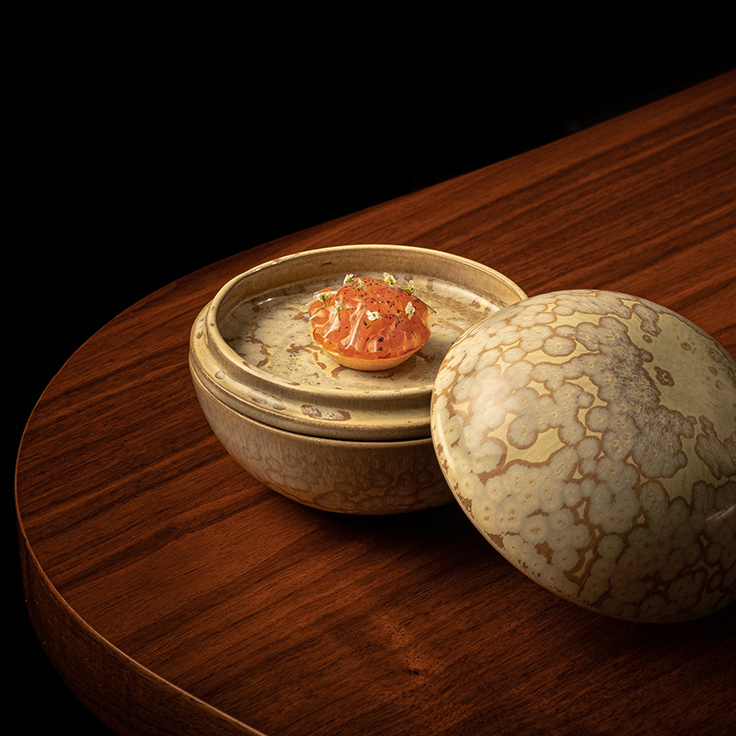 Cuisine: Japanese/Sushi
Chef counters are a treat, but a seat in front of chef Kazushige Suzuki feels like a best-kept secret. The room has a presence of its own, notable in scale and hidden away in the back past a cocktail bar. The chef sources fish entirely from Japan and keeps his nigiri traditional. 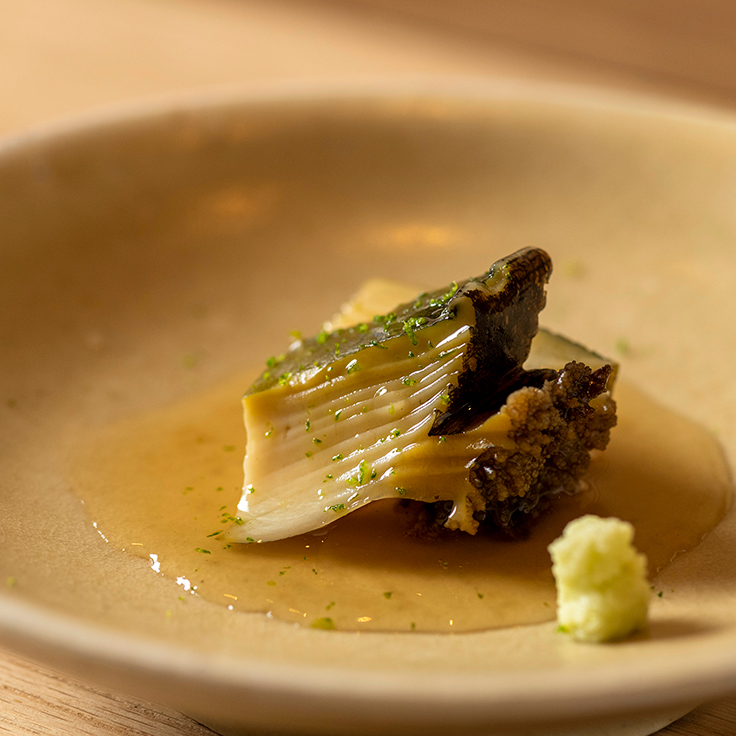 Cuisine: Asian
What started out as a homegrown pop-up has evolved into this handsome, brick-and-mortar operation at the edge of Koreatown. Chef Jiho Kim and pastry maven Kelly Nam merge global flavors on their approachable tasting that riffs on familiar dishes like jajangmyeon, made here with squid ink-sourdough noodles. 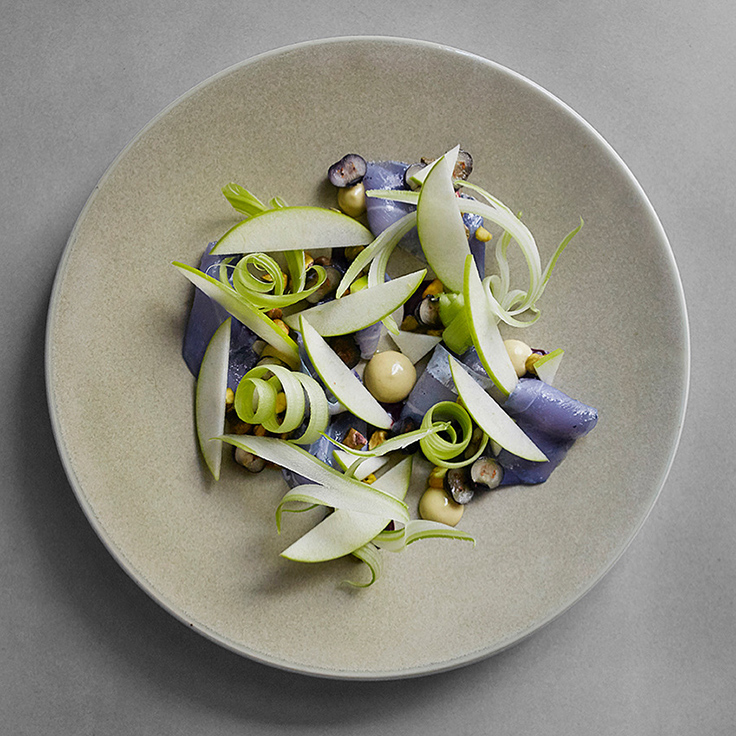 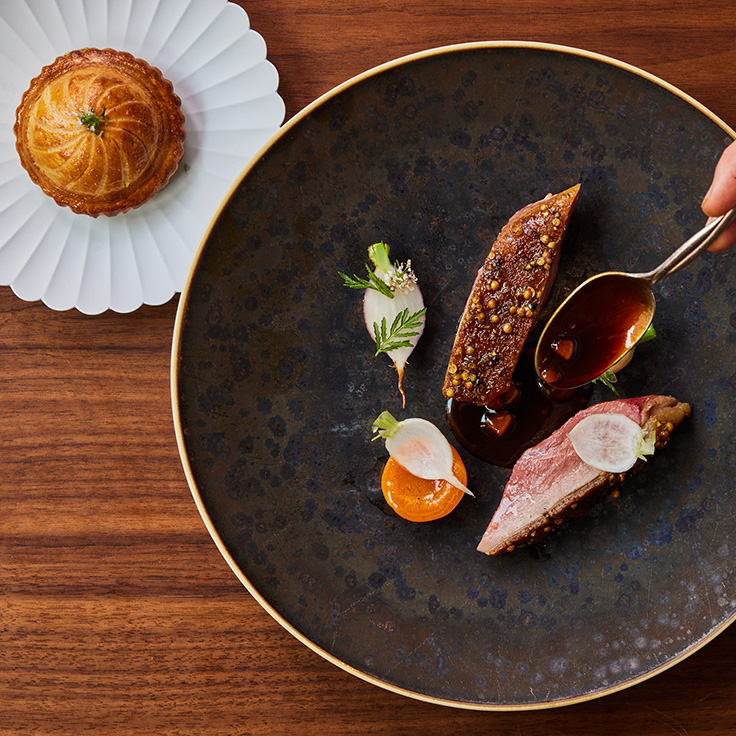 Cuisine: French
Chef Daniel Boulud has done it again, fashioning a room that makes the well-heeled feel right at home. Chefs Michael Balboni and Will Nacev head the kitchen which skillfully prepares a contemporary, globally inflected carte dominated by seafood and vegetable-focused items. 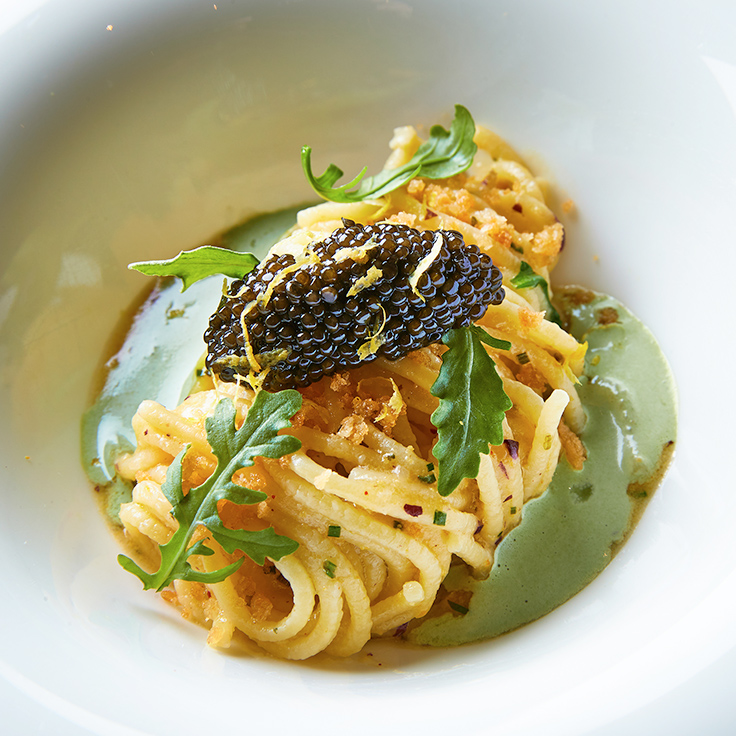 Cuisine: Korean
Mari, which means “roll” in Korean, is Hell’s Kitchen’s latest destination from the talented Sungchul Shim, who made a name for himself at Kochi, just down the street. The chef reimagines the hand roll genre as a tasting menu primed with top-notch ingredients and Korean flavors. 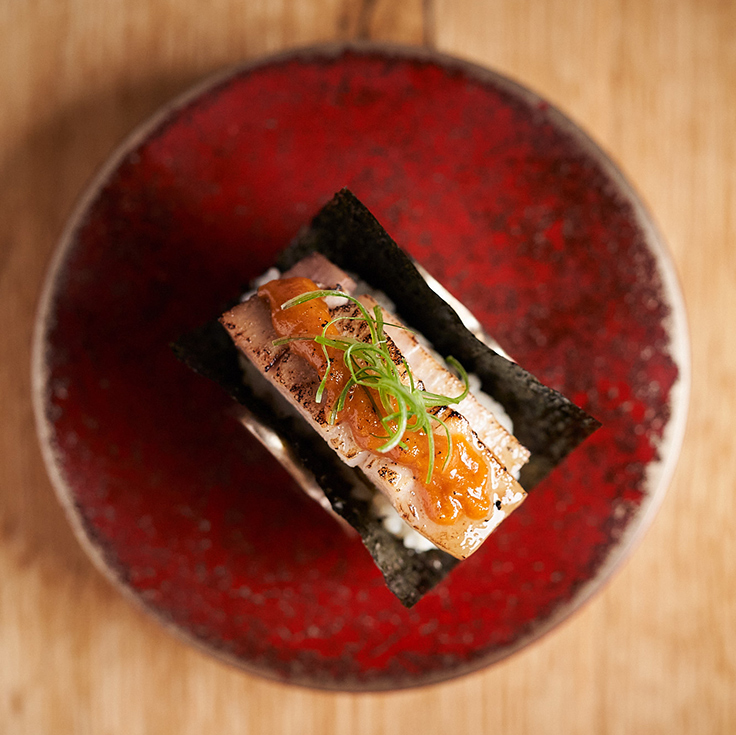 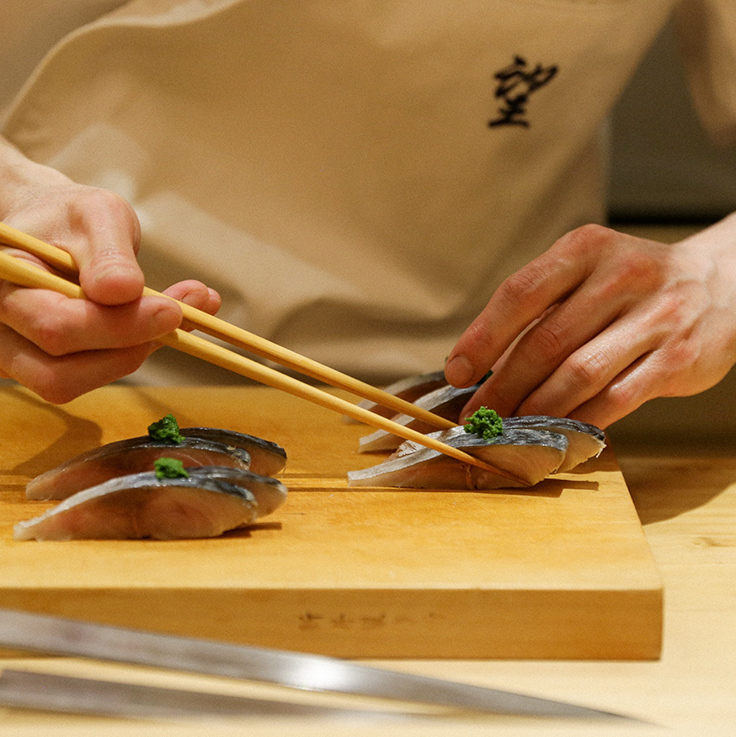 Cuisine: Korean
Practice does make perfect, evidenced by chef Brian Kim and his team, who honed their modern Korean cuisine at the now-shuttered Oiji before moving uptown to open Oiji Mi. This time, they've delivered a notch above, with a sleek space attended to by a fleet of staff. There is a refinement and a more subtle approach to flavors on this five-course prix fixe menu. 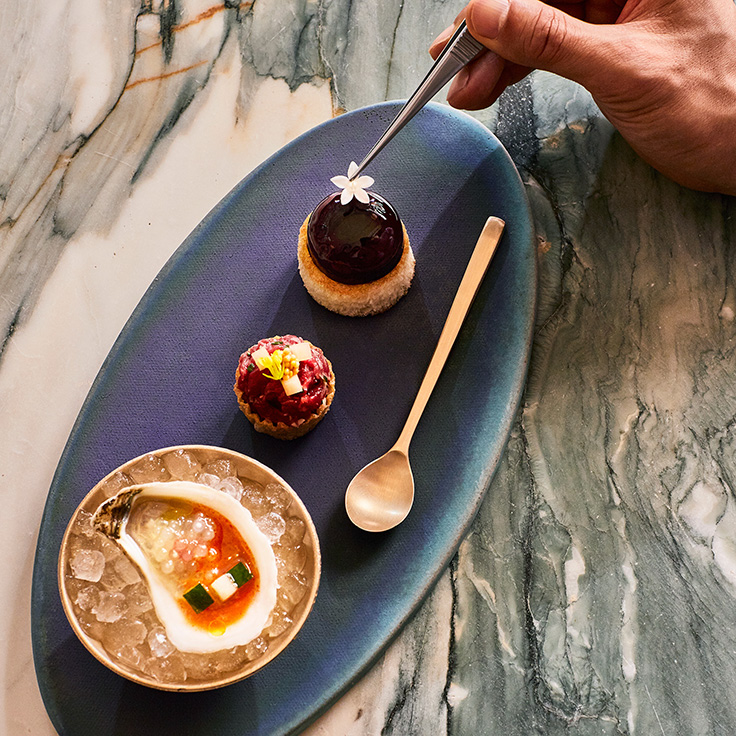 Cuisine: Contemporary
This 19th-century townhouse, has been transformed into a destination of culinary excellence, thanks to chef Austin Johnson and Master Sommelier Dustin Wilson. The lower level operates more like a wine bar with a casual menu and crowds aplenty, while the higher floors offer a seasonal tasting menu starring products sourced from their upstate farm. 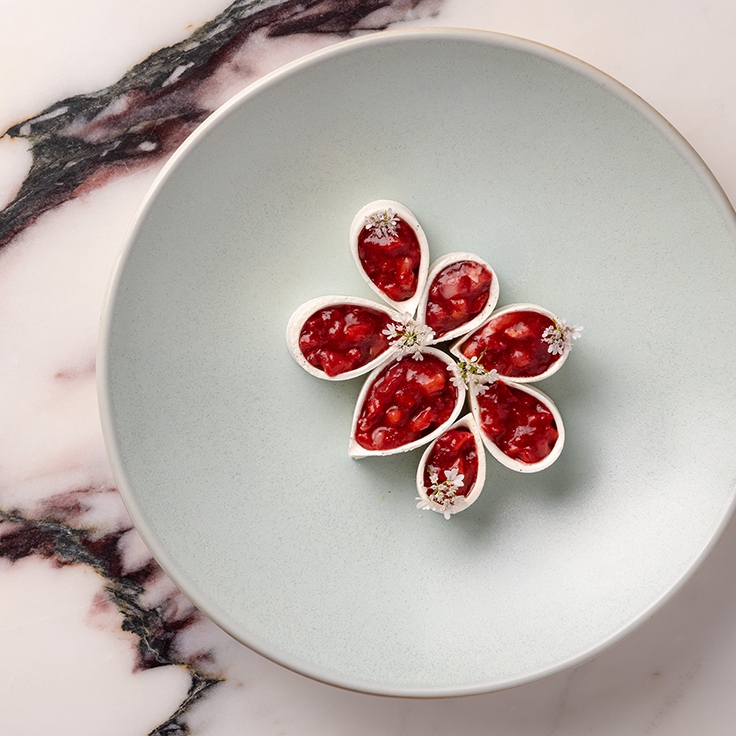 Cuisine: Contemporary
Blue Hill at Stone Barns alum Chef Kevin Chen made a name for himself with a series of pop-ups before establishing this stylish Asian-leaning delight. The team's steadfast commitment to local farms is the cornerstone of this kitchen, and seasonal dishes showcase the young chef's Taiwanese heritage and Queens upbringing through a fine-dining lens. 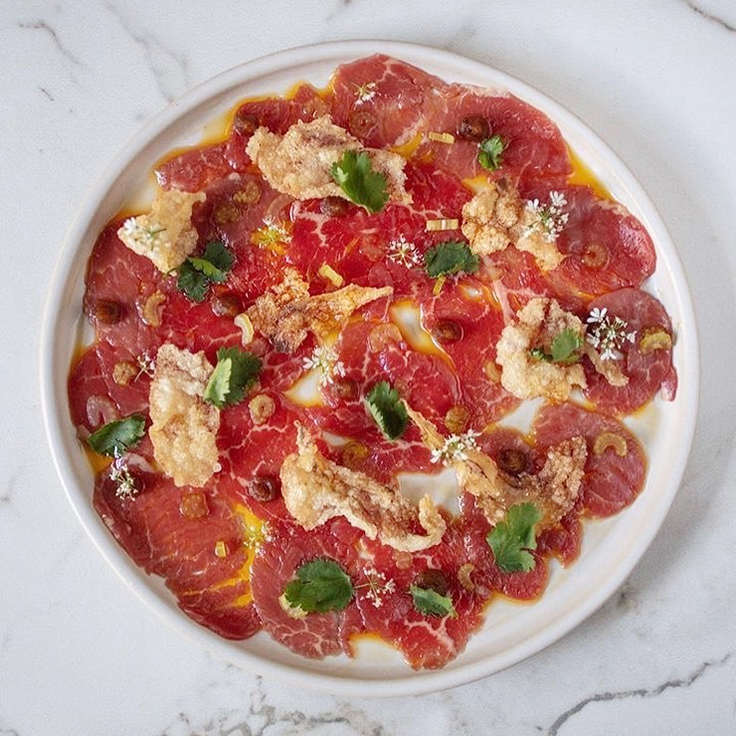 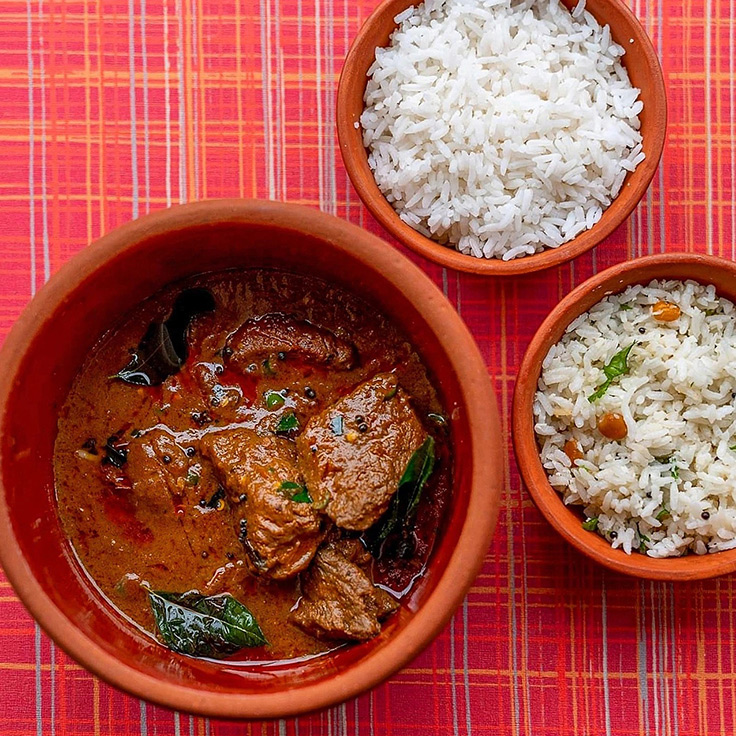 Cuisine: Japanese/Sushi
Now under the command of Chef Shion Uino, this quiet sushi-ya features prized, beautiful seafood sourced primarily from Japan. The product is whole and luscious every time, which is all the more reason why the nigiri sees little beyond a dot of wasabi and dab of nikiri. 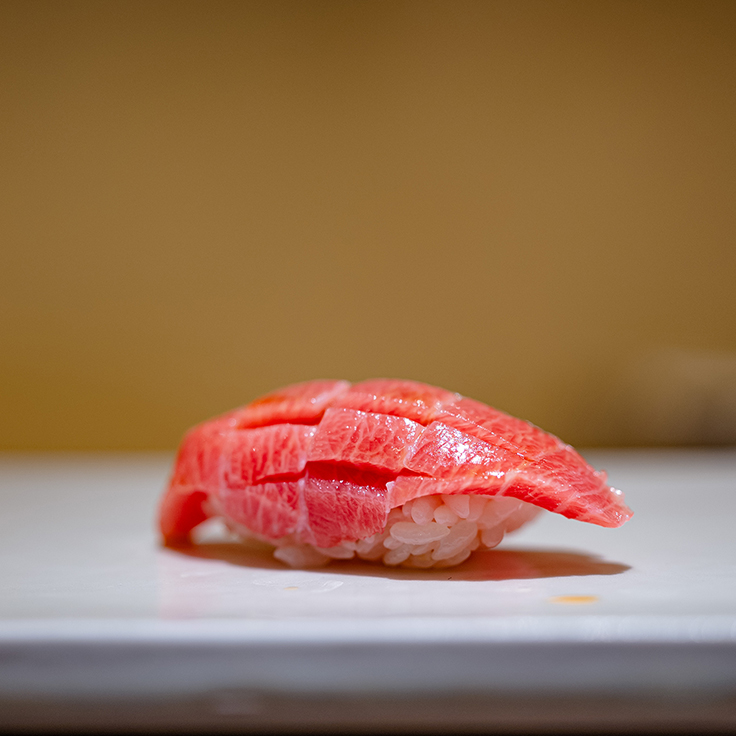 Cuisine: Contemporary
Under the calm leadership of chef Samuel Clonts, 63 Clinton is anything but ordinary. In fact, diners can expect a wonderful and surprising meal with an eye towards finesse. 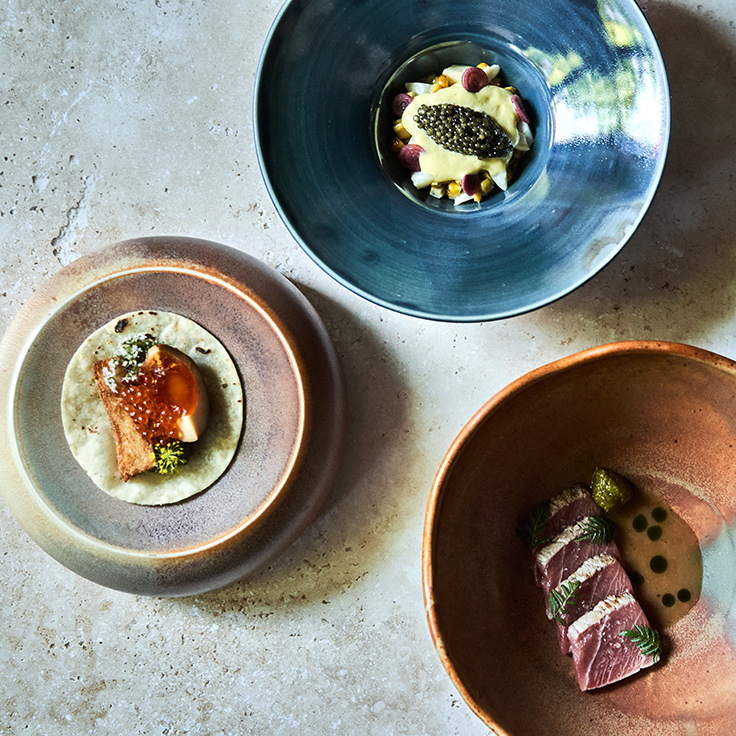 Cuisine: Japanese/Yakitori
This sibling to Torishiki in Tokyo arrives to NYC by way of NoHo. Chef/owner Yoshiteru Ikegawa may be found working his skills like a master pianist—turning, fanning, saucing, and brushing. It's a pristine workspace and the menu is a tribute to the yakitori tradition. 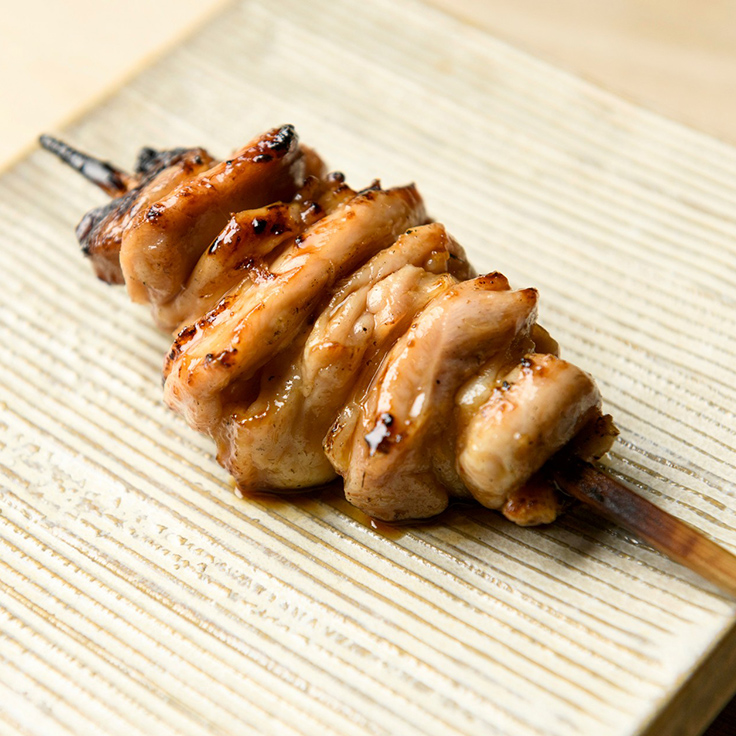 Cuisine: Japanese/Sushi
Revered Tokyo chef Tadashi “Edowan” Yoshida has landed in NYC. Dinner here serves up an element of theater, so much so that diners will find themselves leaning forward to absorb every detail. The main event though just might be the nigiri 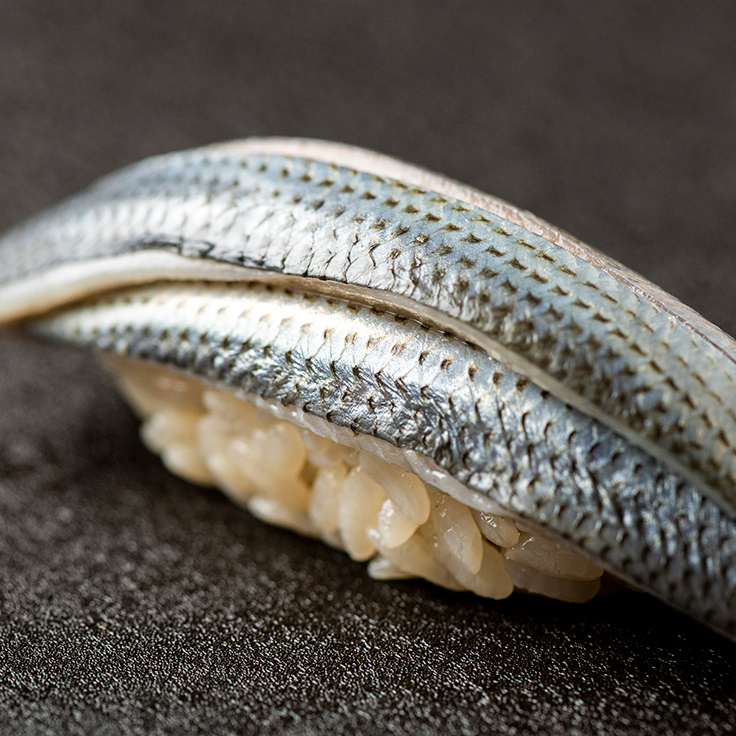