Chef Pablo Oazen, the winner of MasterChef Brazil Professionals 2017, shares his favorite ingredients to cook with.

Fresh off his win on the hit reality television cooking show MasterChef Brazil Professionals last year, Pablo Oazen has been cooking up a storm in the kitchen. Today, he is the chef and owner of Garagem Gastrobar and Bull & Beer, both in Juiz de Fora, a city just north of Rio de Janeiro.

A proud native of the state of Minas Gerais, Oazen has a strong focus on using ingredients indigenous to his hometown in Southeastern Brazil. Minas Gerais has long been known as one of Brazil's major food hubs, serving up the best regional cuisines in the country. The state capital of Belo Horizonte is chockfull of rustic cuisine, from the famed farmhouse restaurant Xapiru that is known for its homespun dishes, to the bustling Mercado Central market, a labyrinth of stalls featuring nuts, fruit and other foodstuffs from all over Brazil, as well as local ingredients such as queijo Minas, a soft, white cheese and farofa (fried cassava flour) that is typically eaten with rice and beans.

Here, we catch up with Oazen to learn about his four favorite Brazilian ingredients to cook with. 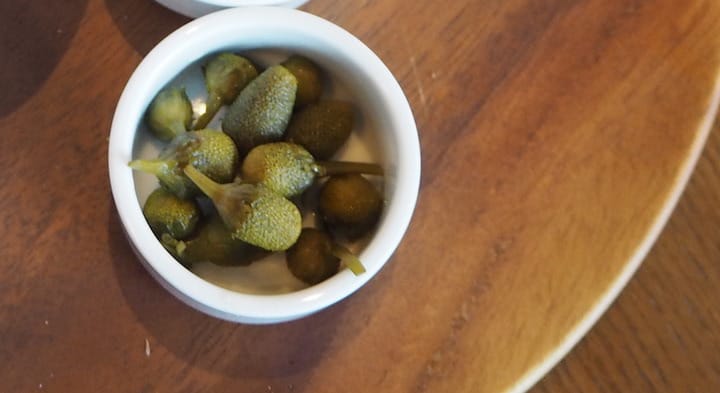 Jambu gives a numbing sensation to the tongue. (Photo by Kenneth Goh.)

Not to be confused with the bell-shaped wax apple fruit, jambu in Brazilian cooking is a popular plant. The jambu flower is most commonly used in duck soup and in tacaca, a soup made with yellow peppers, tapioca and dried shrimp, while the plant can also be infused in cachaça, a spirit made from fermented sugarcane. Biting into the jambu flower imparts saltiness, followed by a numbing sensation that becomes more addictive. 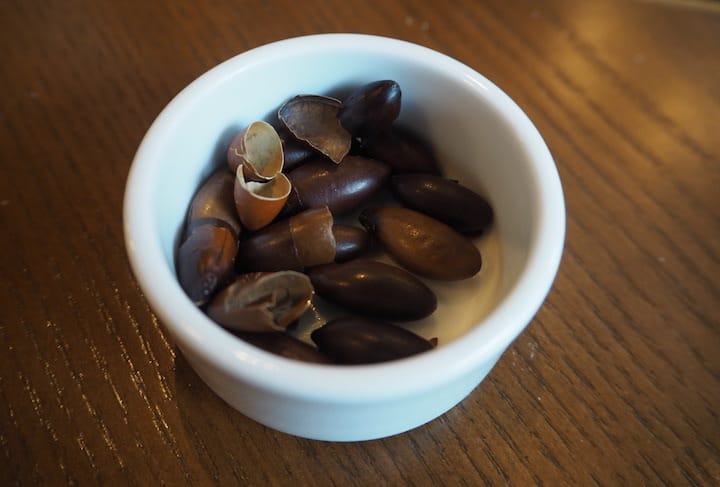 Baru nut contains fewer calories and fat than most nuts and has high amounts of minerals. (Photo by Kenneth Goh.)

Like to munch on peanuts, cashews and chocolates? Get a combination of these flavors in the baru nut, which is grown in Cerrado, a tropical savanna ecoregion in Brazil. Some hail it as the “gold of the Cerrado,” as the nut is chock-full of nutrients, with high amounts of vitamin E, magnesium, potassium and zinc, all while being loaded with fiber and having few calories. The nut is typically roasted to bring out its toasty flavors. 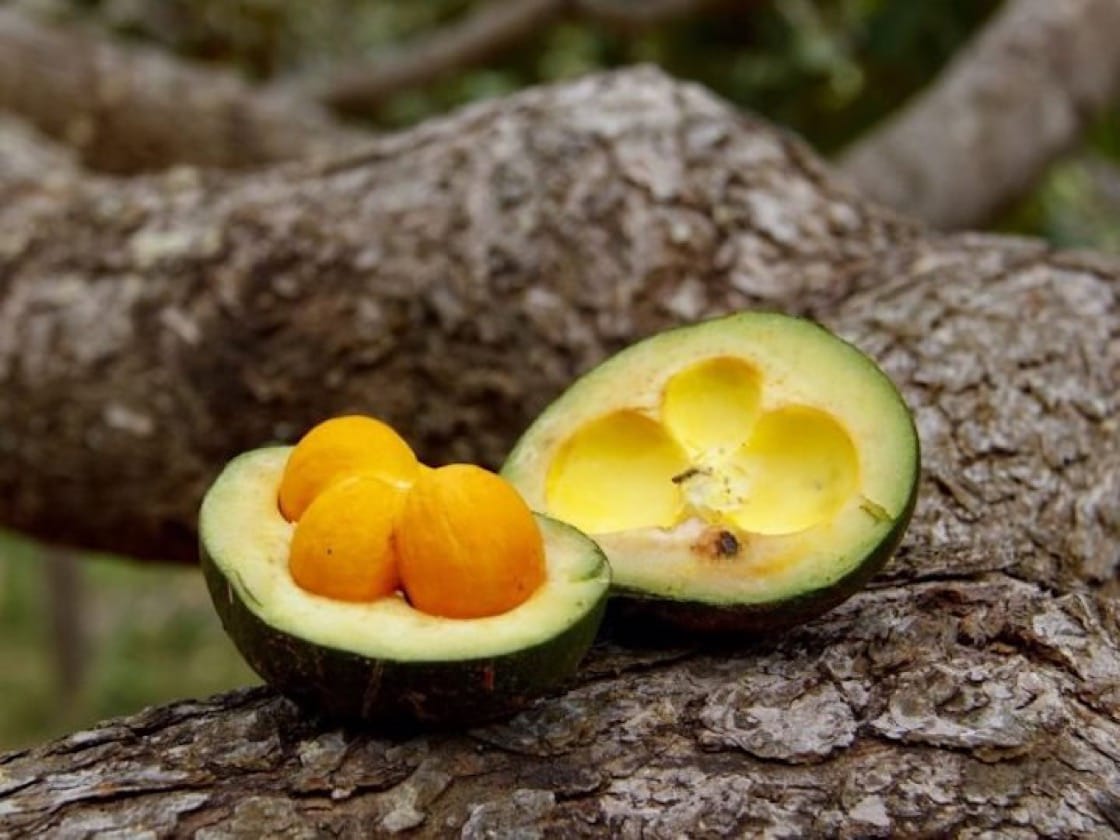 Originated in the state of Goiás in Central Brazil, this peculiar fruit changes color from purple to dark green, becoming light green as it matures. Equally strange is the taste of its edible pulp that is a cross between a citrus fruit and a cheese, which makes it a rather acquired taste. Slightly sweet and aromatic, the fruit tastes like a fermented mango, and is used in one of Brazil’s most popular dishes, rice cooked in chicken stock. 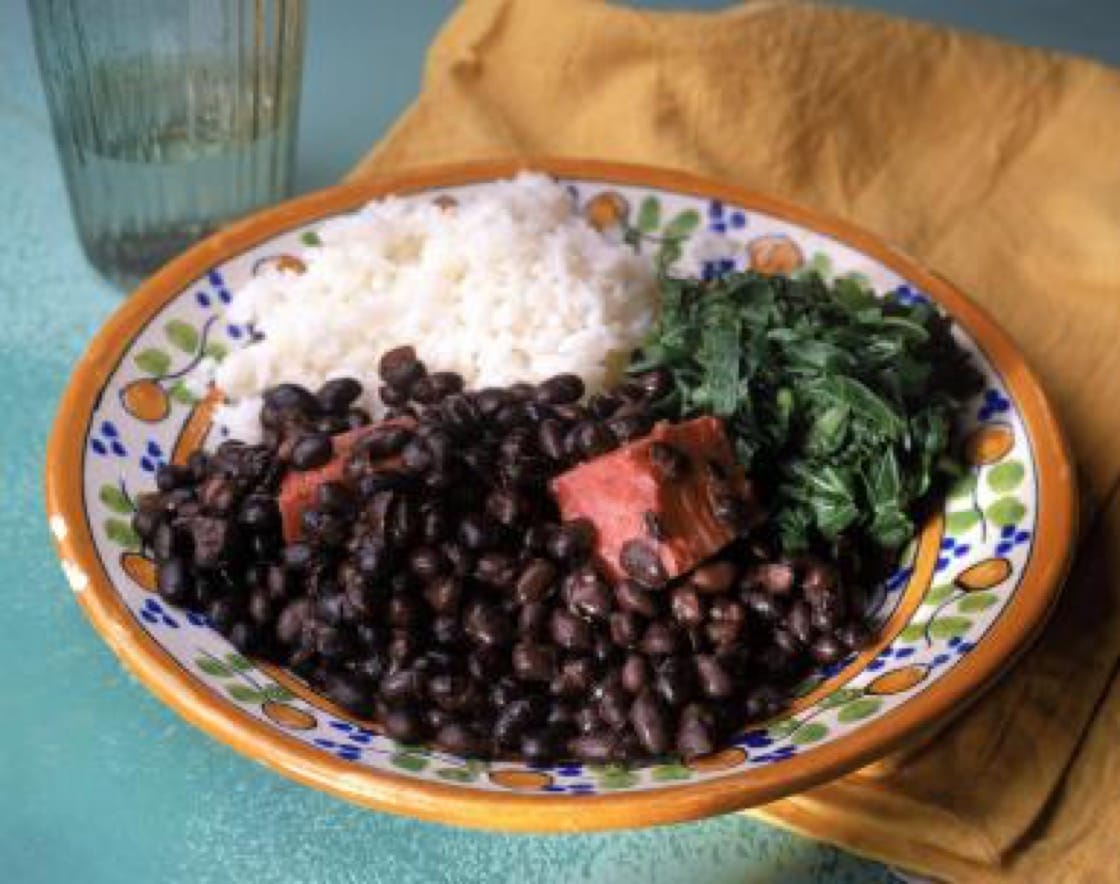 Black beans, or feijoa, is a key ingredient in one of Brazil’s national dishes, feijoada.

A staple in Brazilian cuisine, black beans, or feijoa, can be found in many dishes—no serving of rice is complete with a scoop of black beans. Native to the Americas, black beans, which hail from the same family of kidney beans, have a satin-like black skin with a white center and when cooked, they have a creamy texture with a subtly sweet flavor. The protein-packed feijoa is a key ingredient in one of Brazil’s national dishes, feijoada, which is a rich and smoky stew cooked with black beans, sausages, bacon and pork, and served with rice, greens and orange wedges.