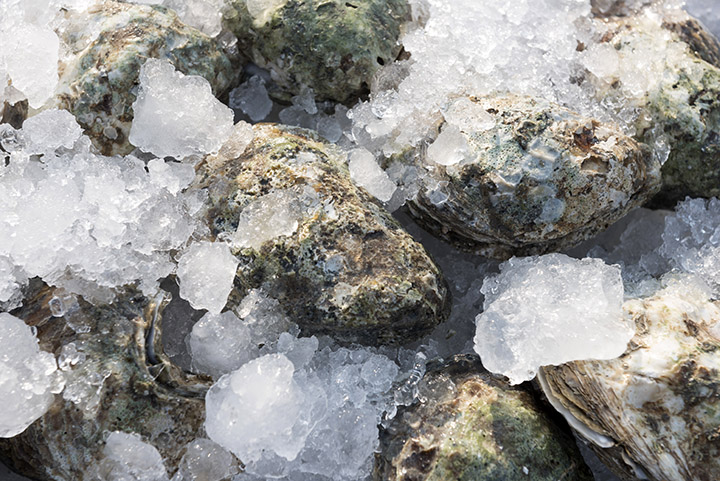 Kumamoto oysters
The Kumamoto oyster originated in Yatsushiro Bay, Kumamoto Prefecture, but is now mostly cultivated in the United States. It is smaller than its European counterparts and sports a deep, bowl-like shell. Flavour-wise, it has a mild brininess and is sweet in taste likened to the Hami melon, which makes it perfect for those who are new to enjoying oysters.

Atlantic oysters
The Atlantic oyster, also known as Eastern oyster is tear-shaped and flatter than the Pacific oyster, with a heavy salty taste. Two of the better-known Atlantic oyster varieties are from Blue Point in Long Island New York and Wellfleet oysters which grow in Cape Cod, Massachusetts. The former is known for its robust notes while the latter is relished for its strong briny flavour and a seaweed-like note at the finish. 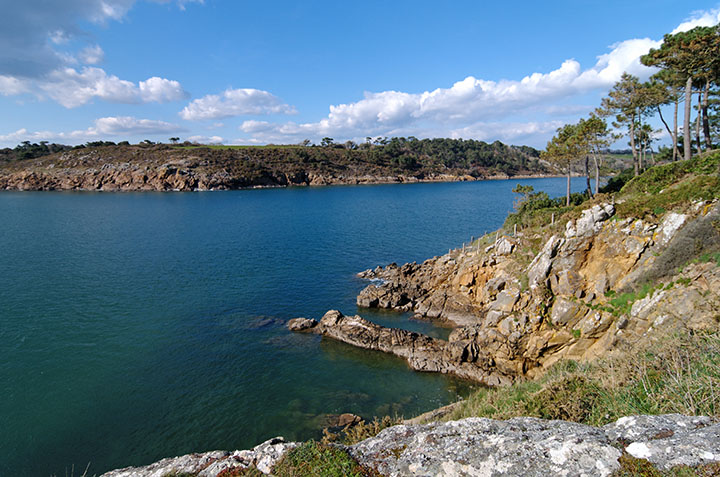 Bélon
True Belon oysters are from a river of the same name located in Brittany and is a label that’s protected by law. Today, it also grows in the waters off the maine coast and is relished for its strong seaweed and hazelnut notes with sublte hint of minerals encased in a smooth flat shell.

SEE ALSO: Your Guide To The Types of Chicken Used in the Culinary World 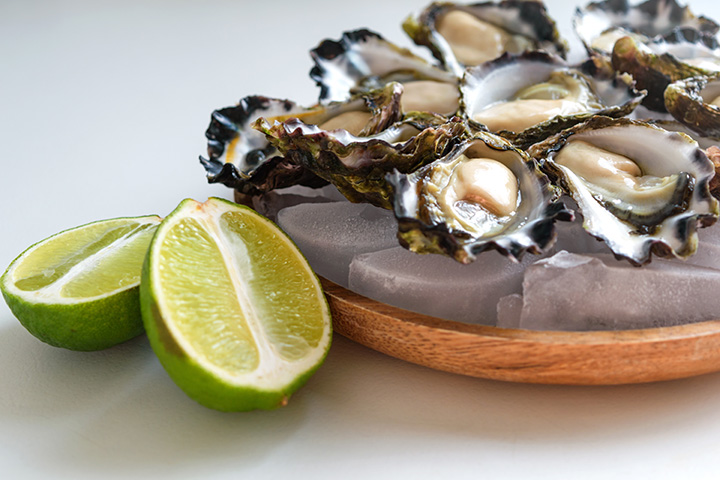 Sydney Rock oyster
The Australian waters set their oysters apart from the rest of the world. They are creamier and have a sharper mineral taste. Sydney Rock oysters are found around Moreton Bay and are usually smaller than Pacific oysters with a yellowish appearance.