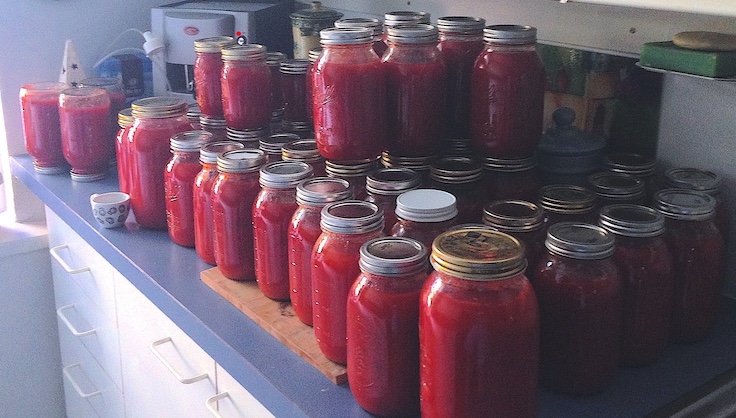 ingredients One Product One Chef