“I learned to cook from my mom and grandma,” says Sunisa (aka, Susan) Nitmai, head chef and owner of Pata Cafe in the far-flung neighborhood of Elmhurst in Queens, New York. 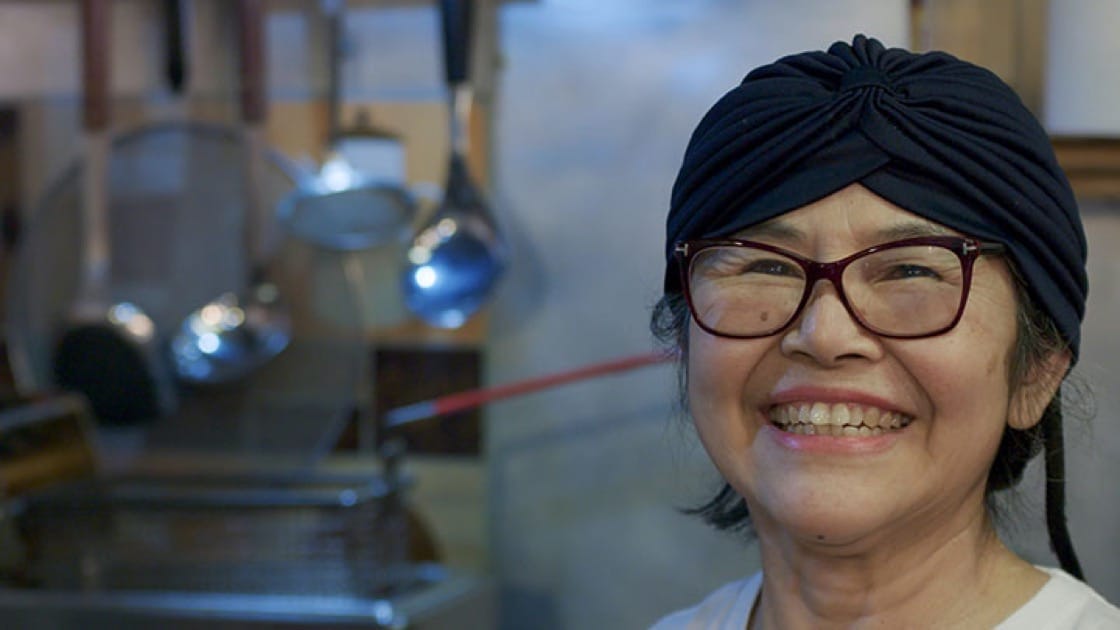 Prior to cooking at Pata Cafe, Susan was a teacher for 37 years in her home country of Thailand. Upon traveling to countries including Germany, Hong Kong and America, Sunisa wanted to retire from teaching and find a new job. She realized that it was cooking that made her happy—something her daughter found surprising as her mom never did any “serious cooking” at home when she was a child.

Pata Cafe opened in December of 2016, specializing in various coffees and bubble teas before acquiescing to neighborhood requests for Susan’s homemade Thai fare.

“She’s still a teacher too, but she [taught] me how to cook and I love it,” says sous chef Satika Kanchanamusik.

“I cook real Thai food, Isan food, like another part of Thailand,” Susan says. “We make the food like family-style like a mom make for you at home. We just try to make normal food to be the best.” Michelin inspectors note that “there is a keen eye for textures, acidity and electric heat” in classic dishes like tom yum goong that dons a “sinus-clearing spice.” 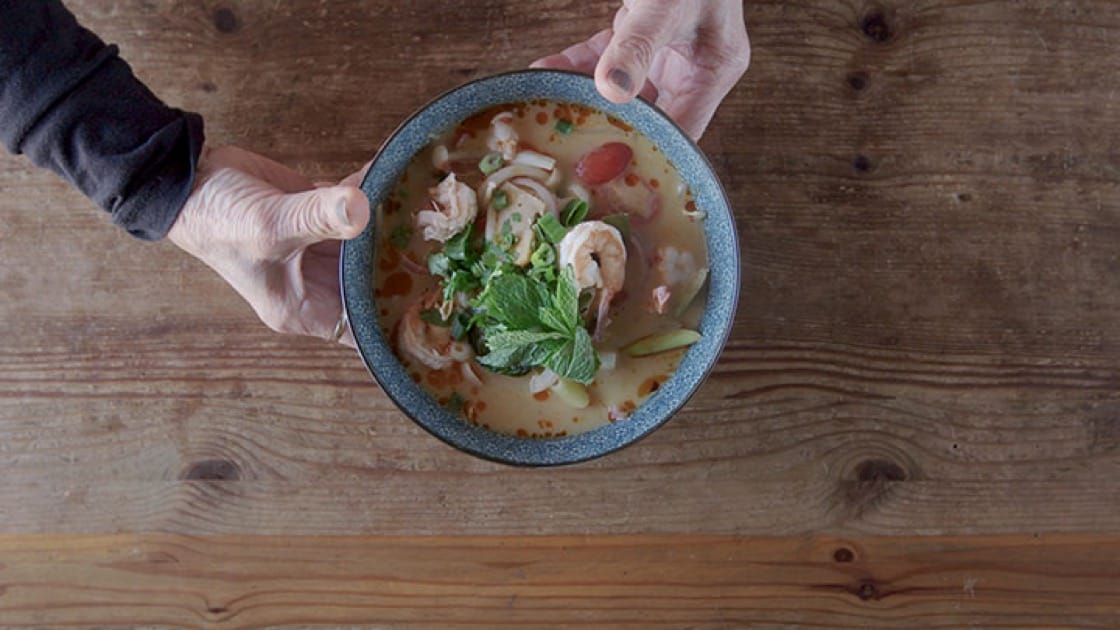 The treehouse-cum-workshop interior of Pata Cafe, too, is a hit; Kanchanamusik, along with the help of some friends, helped decorate, making tables and light fixtures crafted from old soup cans to give off a cozy vibe.

“Everybody happy, I happy too.”