On paper, the two chefs couldn’t be more different. One’s an Italian/Swiss chef turning 31 years old this year. The other is a well-seasoned 66-year-old chef from the Netherlands who has been racking up MICHELIN Stars since 1982. For two nights, they come together for a gastronomic collaboration doing what they know best – French cuisine.

Despite their different beginnings, the two chefs’ culinary paths would cross in Bangkok, where Chef Amerigo Sesti is now the Chef de Cuisine at J’AIME by Jean-Michel Lorain, and Chef Henk Savelberg of his namesake Savelberg, both of which were awarded one MICHELIN Star in the inaugural MICHELIN Guide Thailand 2018 as well as in the 2019 edition. 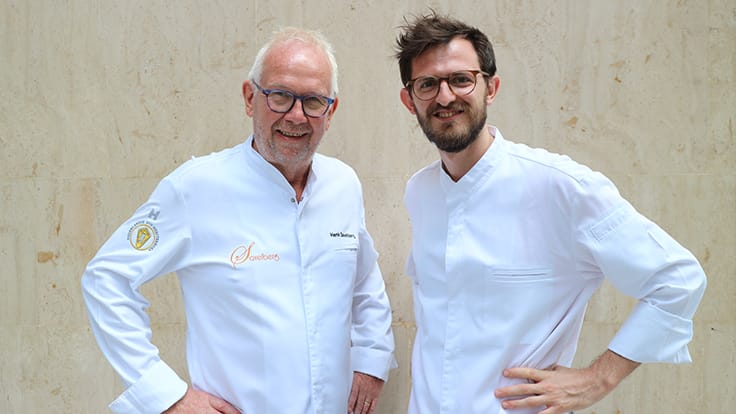 For two nights from 26 – 27 June 2019, the two chefs will celebrate their shared passion for contemporary French cuisine, collaborating for the first time on an eight-course menu that highlights their traditional culinary training and features influences from their current adoptive country of Thailand.

“Professionally, we happen to speak the same language - the grammar of French culinary techniques,” says Chef Amerigo, who is complimentary of his counterpart. “On one of my visits to Savelberg, I ate there with Jean-Michel Lorain and Marine Lorain,” he says. “Chef Henk served us a sumptuous foie gras en croute, a beautiful dish I wish I had created myself.” 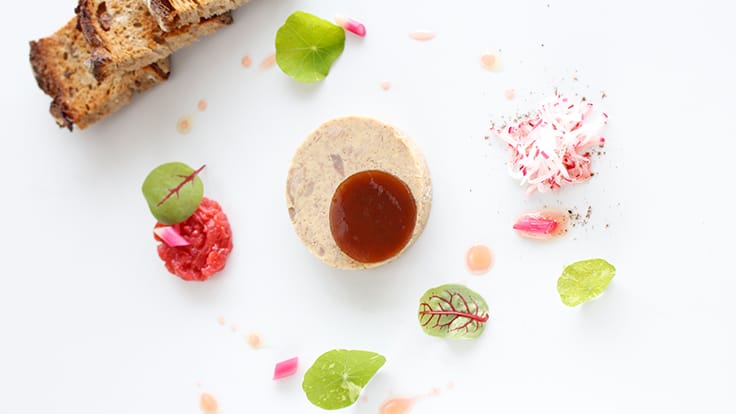 Chef Amerigo may have heaped praise on Henk's foie gras but his own version with duck confit at J'AIME is equally divine. Photo courtesy of J'AIME by Jean-Michel Lorain.

Other than olive oil, flour, and some dairy products, most other ingredients used in Chef Amerigo’s creations – for these dinners as well as at J’AIME – are sourced locally with a guiding philosophy that, while rooted in classical French background, very much celebrates the colours, aromas, and flavours of Southeast Asia.

“Everything changes us, influences us,” says Chef Amerigo. “I’ve been in Thailand for almost five years, and I am still observing, gathering, and foraging for what defines the destination.”

Under his stewardship, J’AIME is also evolving as a restaurant. More and more so, local products are being adopted and re-presented through French cooking methods and approaches without necessarily adhering to the flavours that the locals are used to. 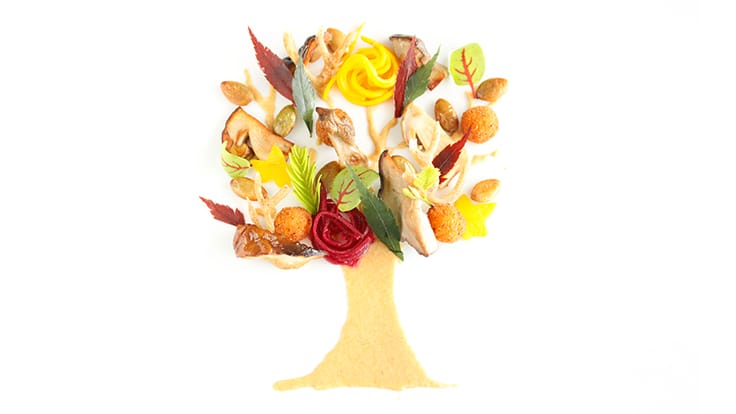 Having honed his skills in France under the guidance of Jean-Michel Lorain, Chef Amerigo Sesti uses local ingredients to creative innovative dishes that stand out. Photo courtesy of J'AIME by Jean-Michel Lorain.

One of the dishes that showcases the collaborative effort of the two chefs is a two-part chicken course, which sees a reinterpretation of la truffe au choux, a Lorain classic signature dish. Presented by Chef Amerigo, the sophisticated French-inspired pasta dish will feature the integration of local produce including bok choi (Chinese cabbage) and bai bua bok (Asiatic pennywort) along with Australian black winter truffle and chicken wings.

The complementary chicken dish is created courtesy of Savelberg’s Chef Henk, who presents the chicken breast, slowly cooked sous-vide to retain the meat’s natural moisture before being finished off in the pan with butter and served with a wild morel mushroom sauce. 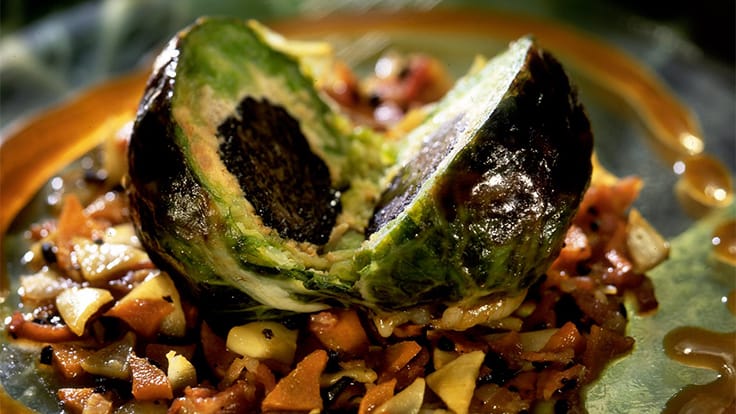 Both chefs will give their interpretation of the original truffe au choux (pictured above), a classic Lorain signature creation. Photo courtesy of Relais & Chateaux - La Côte Saint Jacques & Spa.

“I cook what I like to eat,” says Chef Henk of his cooking philosophy. With that reasoning, anyone familiar with Chef Henk’s menus might surmise one of his favourite dishes is North Sea turbot, which he is remastering for the MICHELIN Guide Dining Series dinners. “We wanted to incorporate some Thai ingredients into this dish, so for these two dinners the turbot will be presented with a coconut sauce and sour mango salad,” he says.

“I have been in Thailand for five years now, and it has certainly influenced my cooking,” says Chef Henk. “Compared to my old restaurant in the Netherlands, my kitchen now is more modern, which is reflected in the food.” He adds that because of the warm weather, his dishes now tend to be lighter, just like the Canadian lobster and fennel salad he will be presenting at the collaboration dinner.

At Savelberg, Chef Henk sources vegetables locally and imports most seafood and meat himself from his native Netherlands, including those highlighted in the seafood dishes featured in the collaboration dinner such as the turbot, as well as the pan-seared scallops with sweet and sour beetroot textures, another new dish created exclusively for the MICHELIN Guide Dining Series. 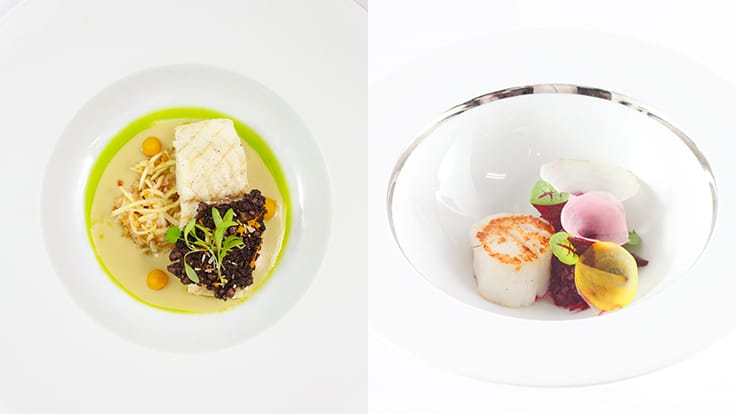 Chef Henk will give his signature dishes a Thai twist. Photo courtesy of Savelberg.

“Bangkok is a growing culinary destination,” comments Chef Henk, singling out establishments including J’AIME by Jean-Michel Lorain, Upstairs at Mikkeller, and Canvas as restaurants where he has had memorable meals. “With collaborations like this, I am hoping the MICHELIN Guide will grow and gain more influence in the country,” he adds.

“Experience is always what you get, and it is a precious thing to receive,” says Chef Amerigo of the upcoming collaboration dinners. “But I wouldn’t mind getting the recipe for Chef Henk’s foie gras en croute too,” he adds with a smile.

Presented with wine pairings and champagne, the collaborative dinners will be held on 26 June 2019 at J’AIME by Jean-Michel Lorain and 27 June 2019 at Savelberg. This second edition of the MICHELIN Guide Dining Series is a private event. 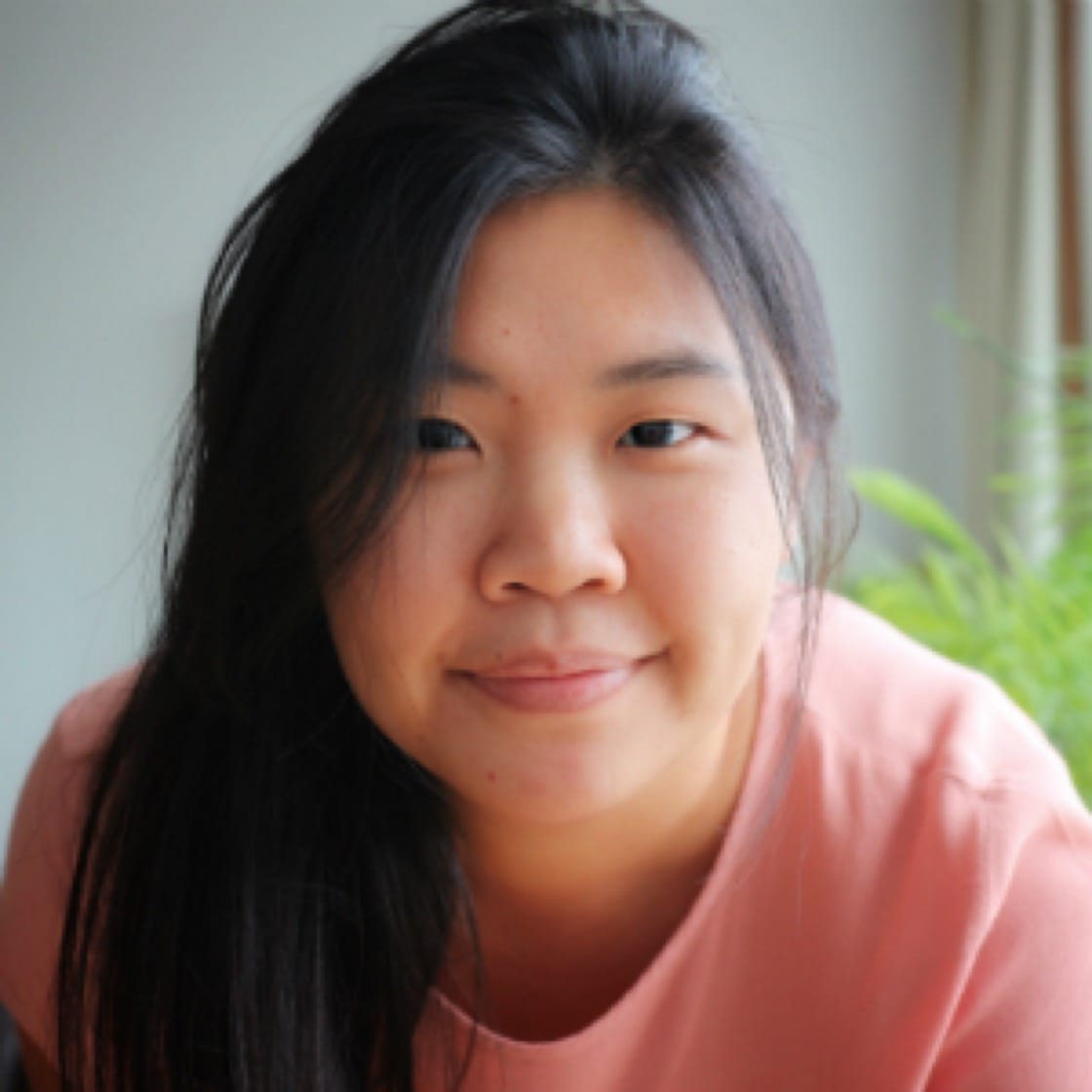