This year’s edition sees blooming young talents shaping the culinary landscape of Hong Kong and Macau and pushing creative limits. Our teams were particularly delighted to see an increasing number of chefs honouring their roots by introducing gastronomic gems from their culture to Hong Kong and Macau diners,” comments Gwendal Poullennec, International Director of the MICHELIN Guide. “In this 2022 edition, we applaud the chefs and restaurateurs in both territories for showing grit, resilience and creativity in times of uncertainties. We are proud to celebrate Hong Kong and Macau’s brightest talents as they pave the way for two of the world’s most exciting and diverse culinary destinations.” 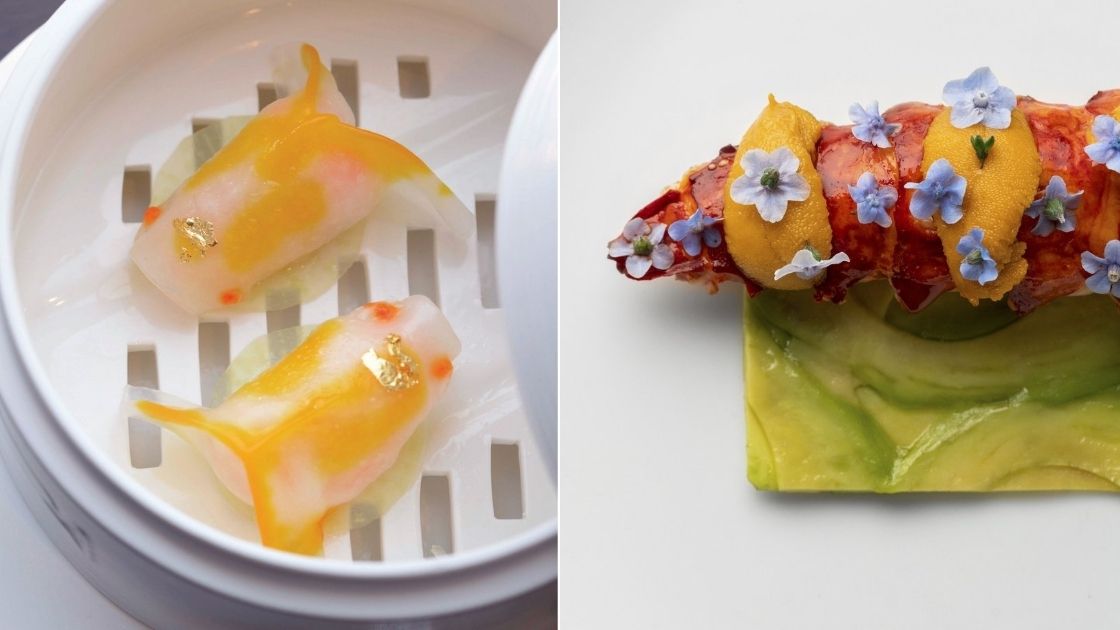 Helmed by Austrian chef Roland Schuller and German chef Bjoern Alexander, Octavium receives a second MICHELIN Star in the 2022 edition for mastering Italian classics, which are meticulously prepared to bring out the natural flavours of quality ingredients. MICHELIN inspectors praise the restaurant for its house-made artisanal pasta and degustation menu with a focus on seasonal produce. 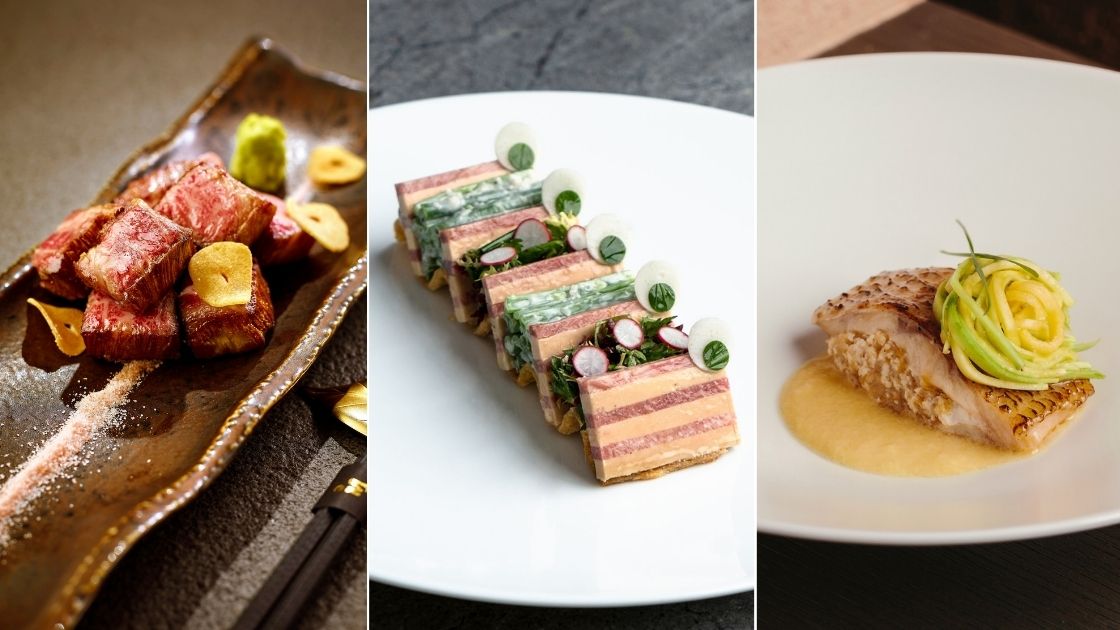 I M Teppanyaki, Belon and Hansik Goo debut in the 2022 edition with One MICHELIN Star

Of the 9 newly one-starred restaurants, 5 of them receive a MICHELIN Star for the first time.

Described by MICHELIN inspectors as “more drama and sophistication” since its relocation, Belon offers reimagined crowd-pleasers and novel creations rooted in French technique and made with the best seasonal produce.

I M Teppanyaki & Wine continues to deliver a top-notch dining experience after its relocation, which comes with a much bigger room for theatrical cooking using high quality ingredients flown in daily from Hokkaido and France, and a more elaborate wine list. 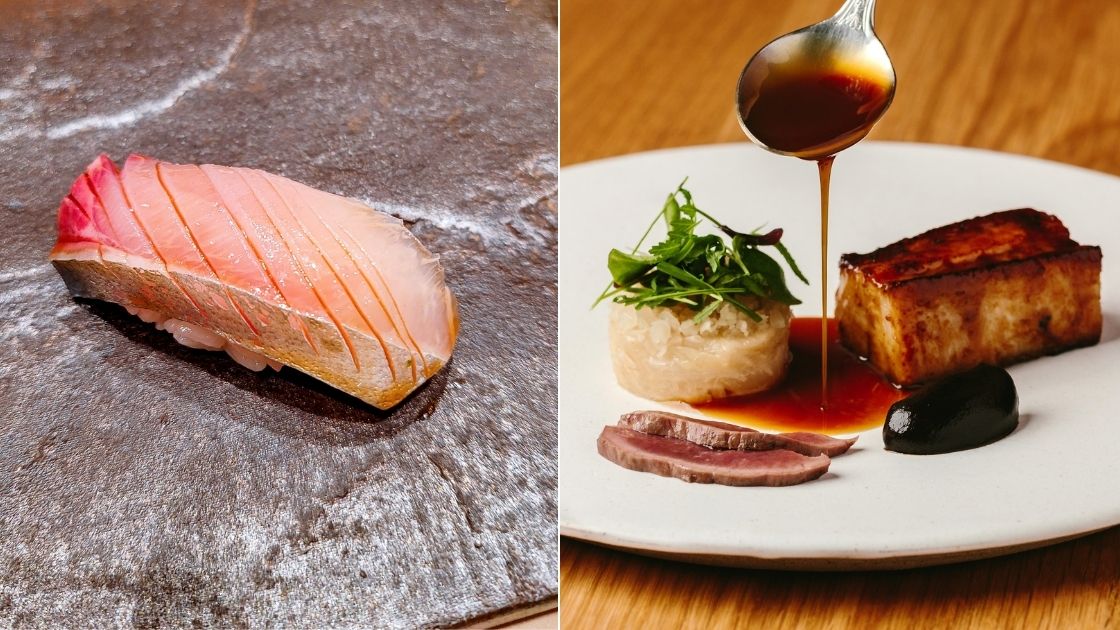 Whey is Singaporean chef Barry Quek’s latest venture, where modern European cuisine is masterfully reimagined with Singaporean influences, with a focus on local and seasonal ingredients. 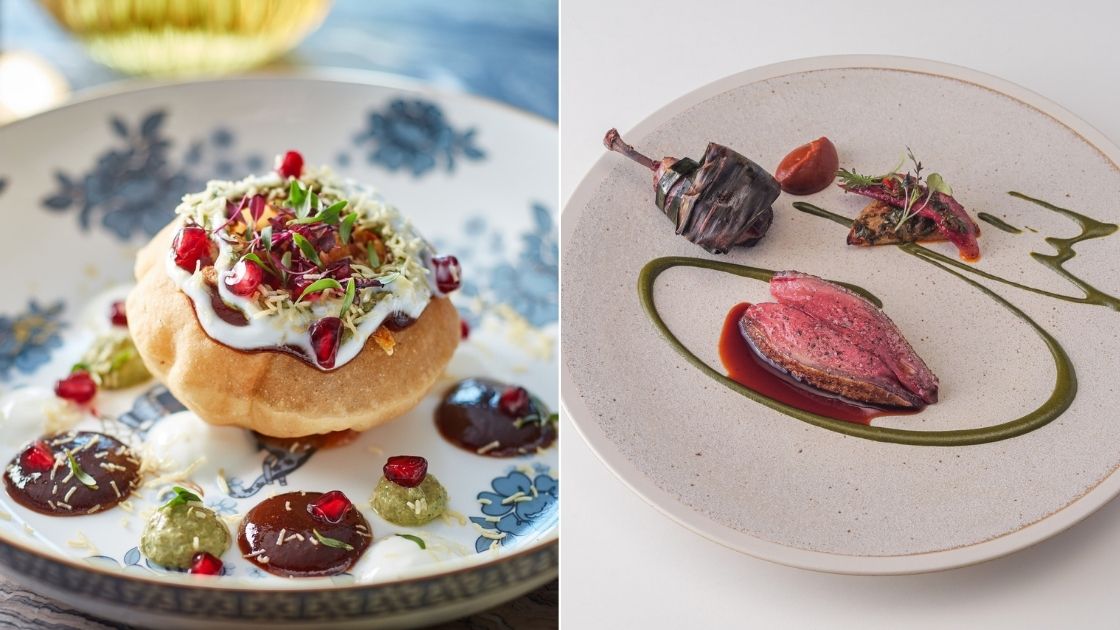 Chaat and Mono are both promoted to One MICHELIN Star

4 restaurants previously recommended by MICHELIN are promoted to one MICHELIN Star in the 2022 edition.

Chef Manav Tuli elevates Indian street food at Chaat, where guests are treated to an array of classics from all parts of India and finger-licking small bites and desserts worth saving room for. 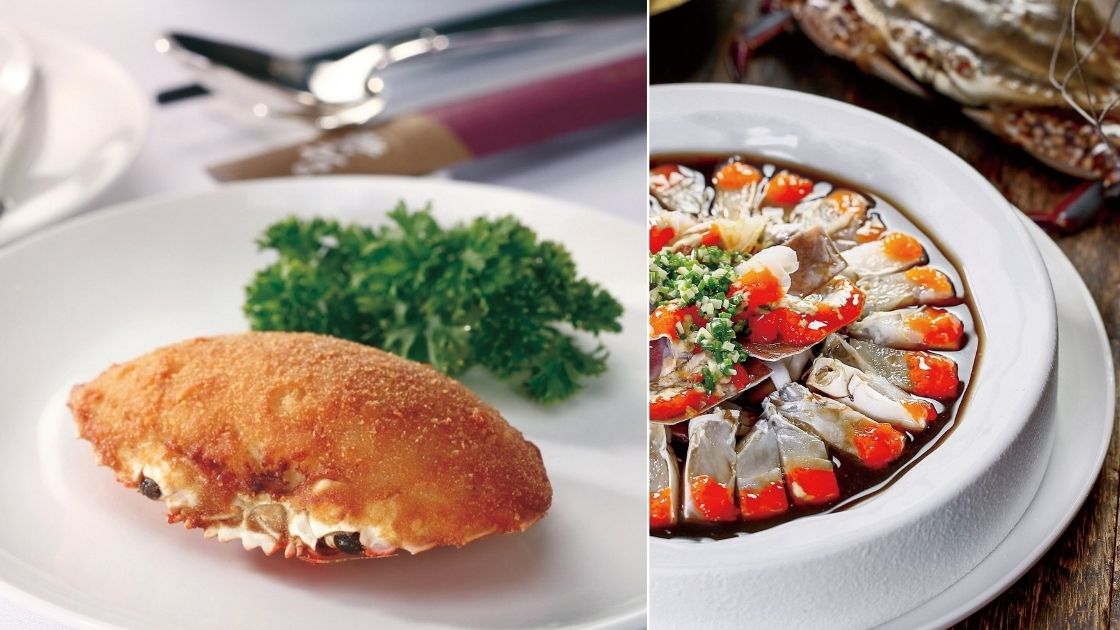 Seventh Son and Yong Fu are promoted to One MICHELIN Star

Known for serving traditional Cantonese classics that are rare to find elsewhere, Seventh Son is where time-honoured recipes are executed with impeccable skills and labour-intensive preparation.

Specialising in Ningbo cuisine, Yong Fu is the first outpost of the Shanghai-based one-MICHELIN-starred restaurant of the same name. Most signatures from the parent branch are available here, while dishes adapting to local tastes using locally sourced ingredients are also popular.

With these new additions, Hong Kong and Macau have a total of 59 one-MICHELIN-starred restaurants. 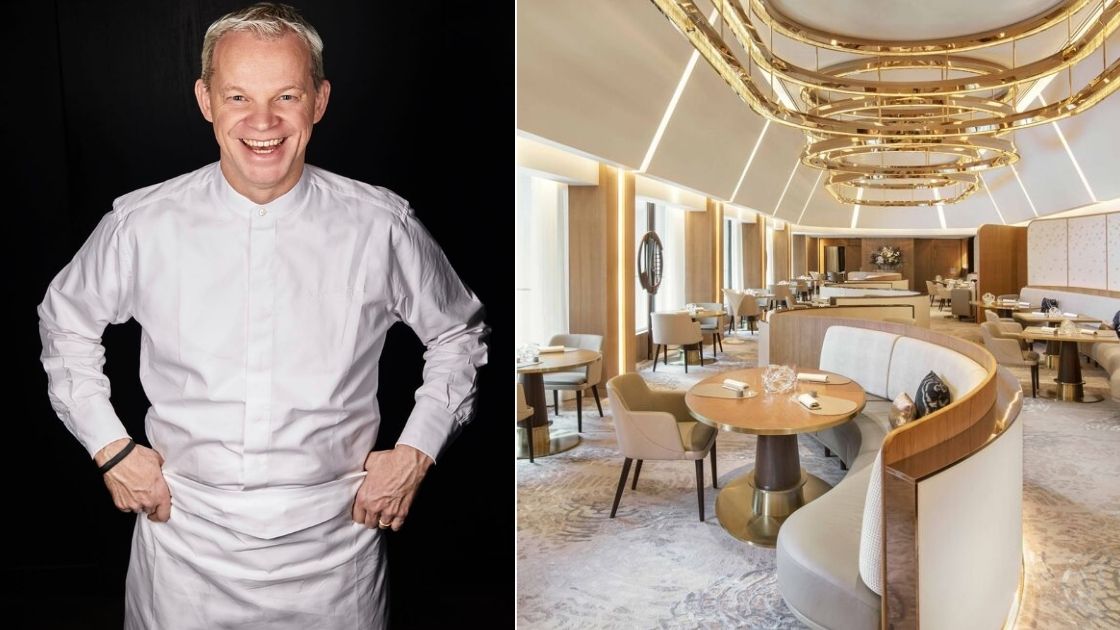 Led by chef Richard Ekkebus, two-MICHELIN-starred Amber is awarded the MICHELIN Green Star for its dedication and commitment to sustainable gastronomy

For the second year of the MICHELIN Green Star distinction, the MICHELIN Guide is delighted to highlight establishments that are at the forefront of sustainable gastronomy. This year, one restaurant in Hong Kong is recognised by its outstanding efforts and remarkable commitments. A two-MICHELIN-starred restaurant by chef Richard Ekkebus, Amber works closely with manufacturers to develop plant-based alternatives for commercial cling film, vacuum pouches and bin liners. Water filtration and bottling systems have been installed to eliminate plastic waste. Food waste is handled by an anaerobic waste digester in the kitchen that diverts 20%+ total waste from landfill. Internally, the restaurant holds annual staff training about sustainability practices and hosts Green Mondays for staff meals to raise awareness.

Together with Roganic in Hong Kong and the IFT Educational Restaurant in Macau, both of which have maintained their MICHELIN Green Star distinction this year, a total of three MICHELIN Green Star restaurants are recognised for delivering culinary excellence with outstanding eco-friendly commitments. The MICHELIN Green Star Initiative is supported by a global partnership with Remy Martin.

RELEVANT: What is a MICHELIN Green Star?

A week ago, the MICHELIN Guide Hong Kong Macau 2022 selection unveiled its selection of 71 Bib Gourmand establishments (64 eateries in Hong Kong and 7 eateries in Macau) that offer a value-for-money gourmet experience for less than HK$400 or MOP$400, including seven new addresses from Hong Kong.

The 2022 selection of the MICHELIN Guide Hong Kong Macau at a glance:

249 selected restaurants, among which: