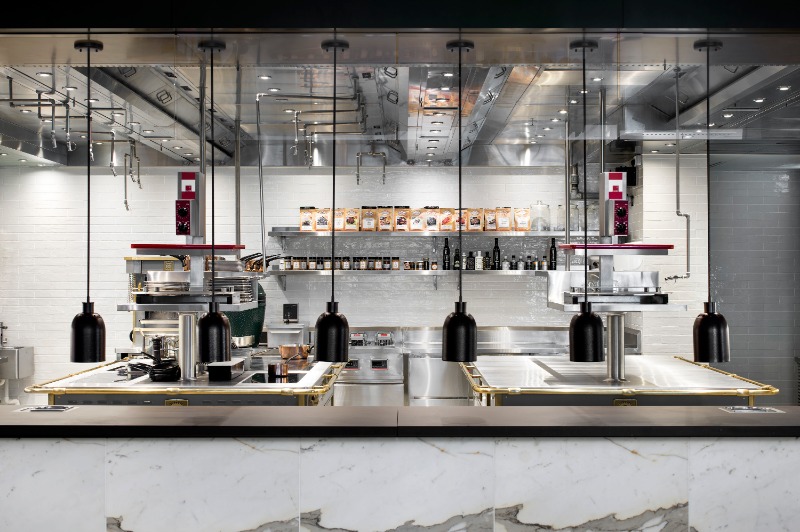 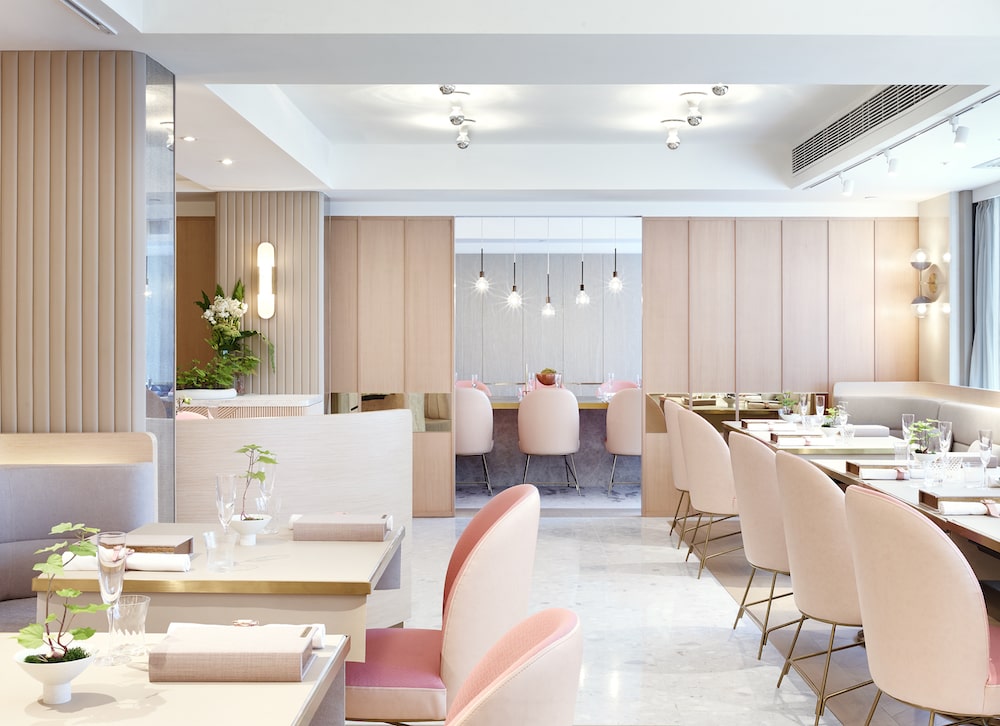 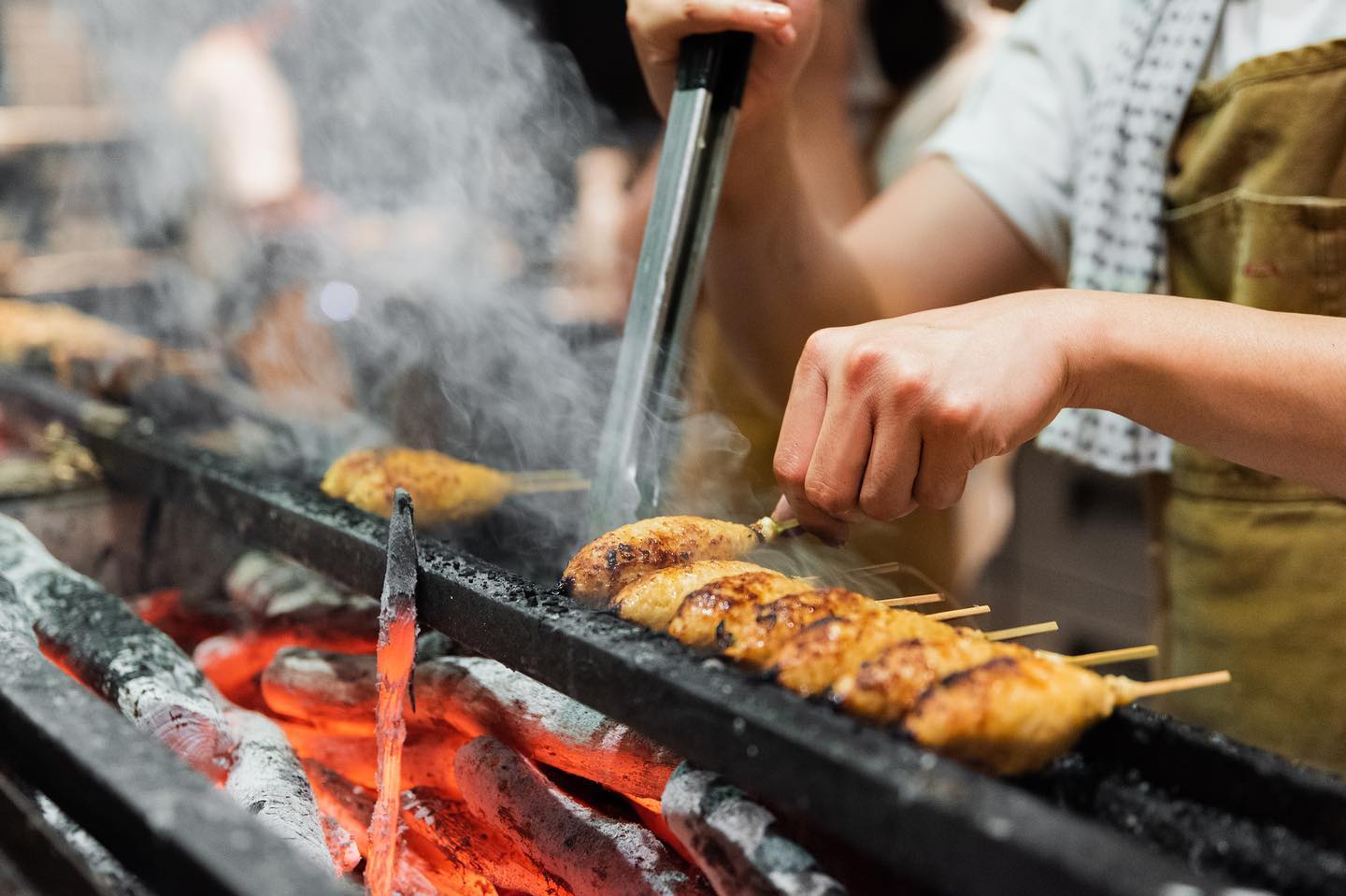 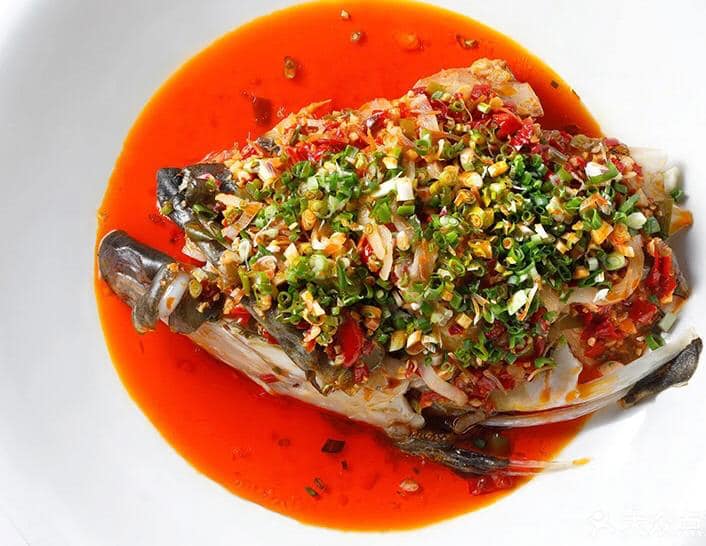 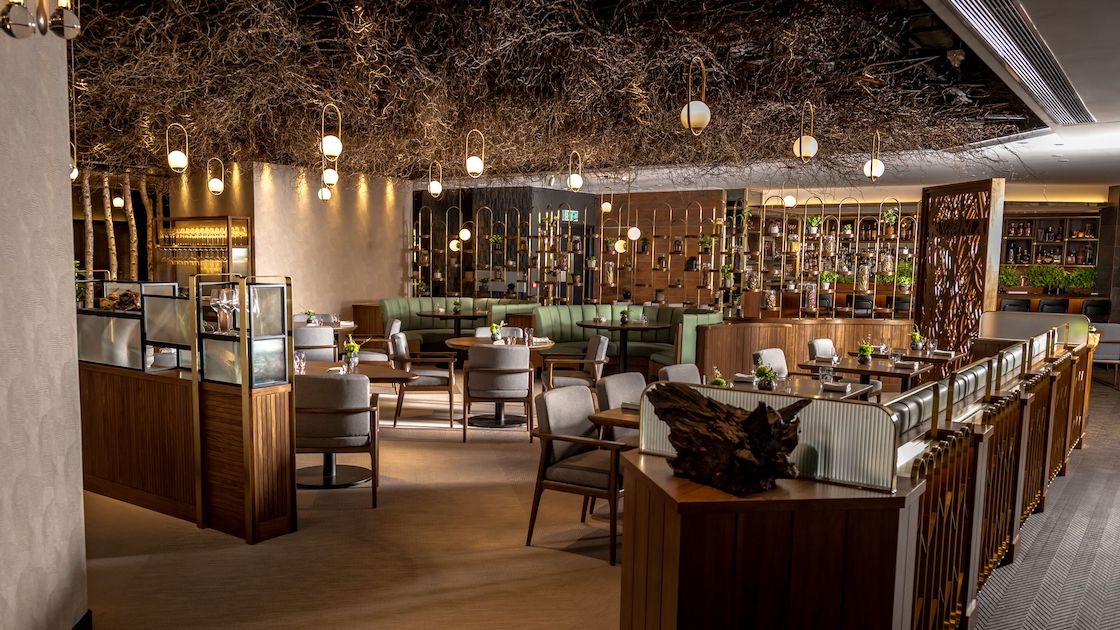 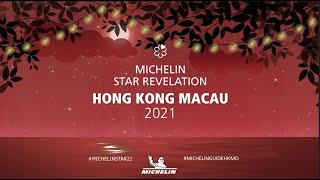 Cadence By Dan Bark Makes Its MICHELIN Debut: Here’s What The Chef Has To Say About The Achievement

Although Cadence is new to the guide, Dan Bark is no stranger to MICHELIN.

In recognition of the best culinary talents in Bangkok, Chiang Mai, Phuket & Phang-Nga, we are proud to announce the MICHELIN Guide Thailand 2021 selections at the Four Seasons Hotel Bangkok at Chao Phraya River.

Bid farewell to instant noodles. These MICHELIN Starred restaurants are ready to deliver world-class dishes to your door.