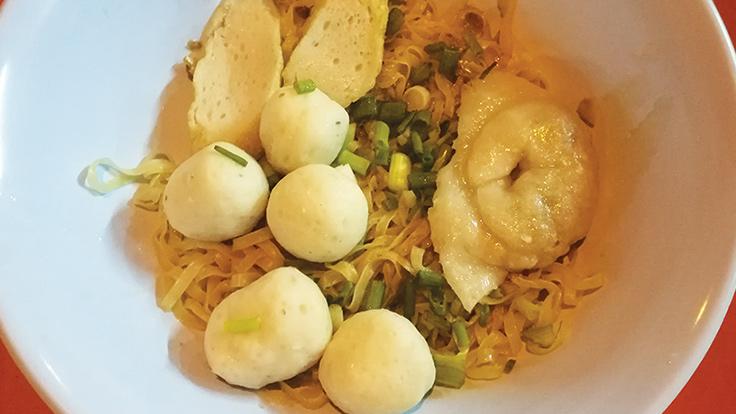 Where to find them: The homemade fish wontons are worth the queue at Bangkok's Lim Lao Ngow in China Town. 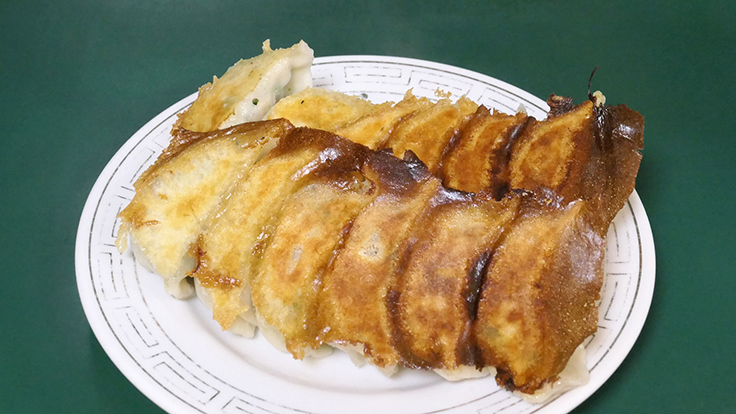 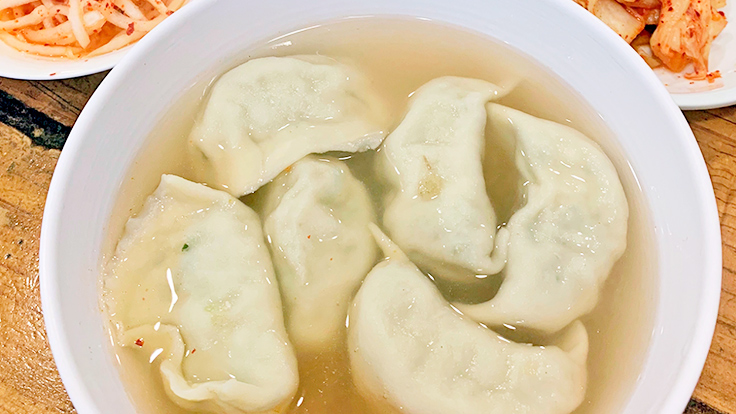 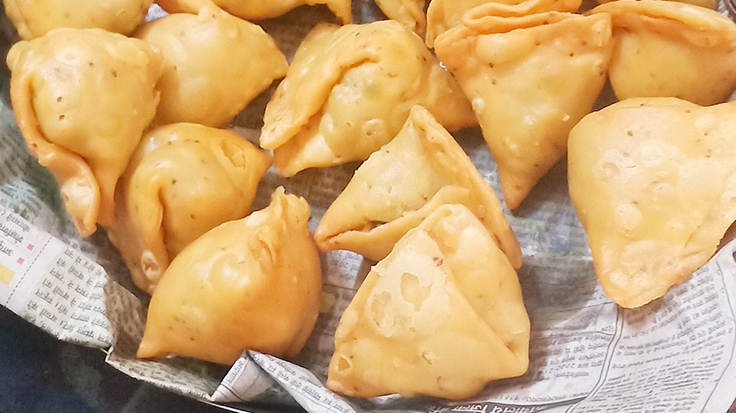 Where to find them: Try Mutton Bheja Samosa at MICHELIN Plate Punjab Grill. 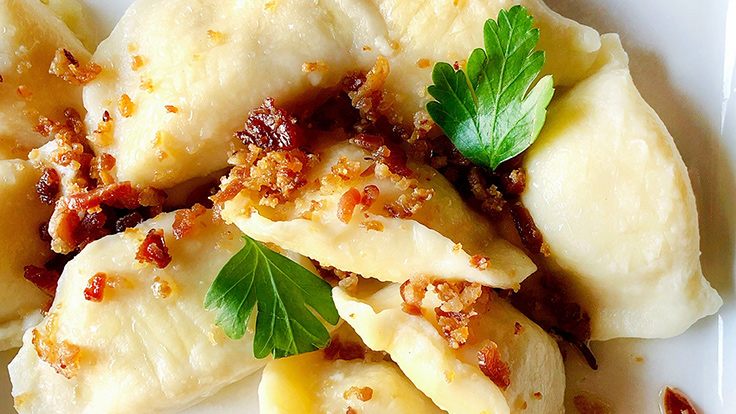 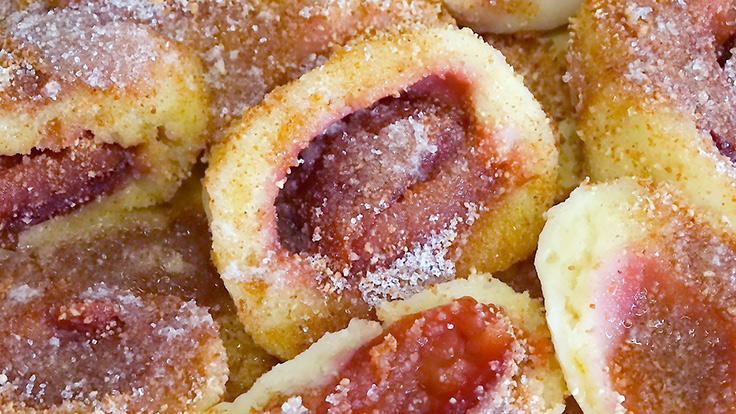 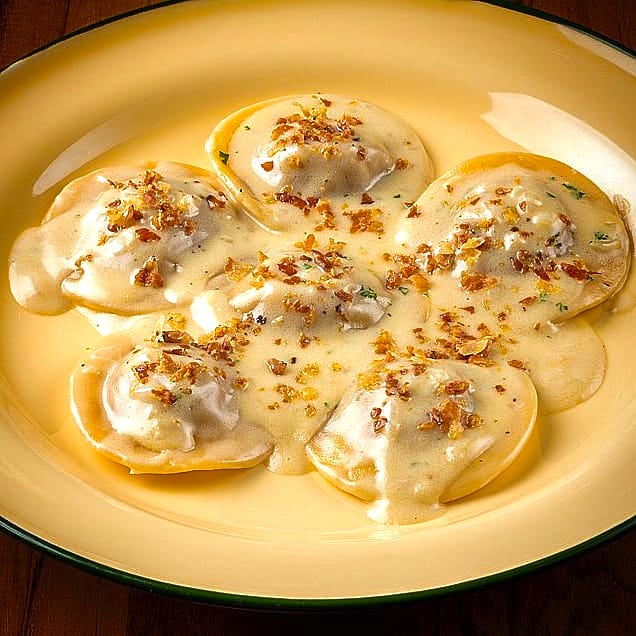 Where to find them: Why not pay MICHELIN Plate Nonna Nella by Lenzi a visit for their homey ravioli? 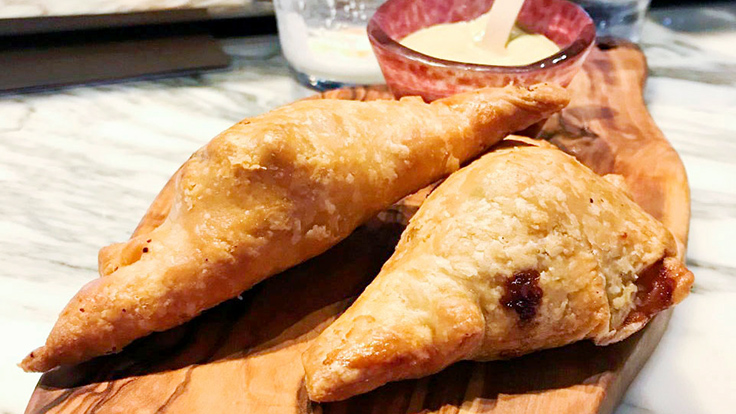 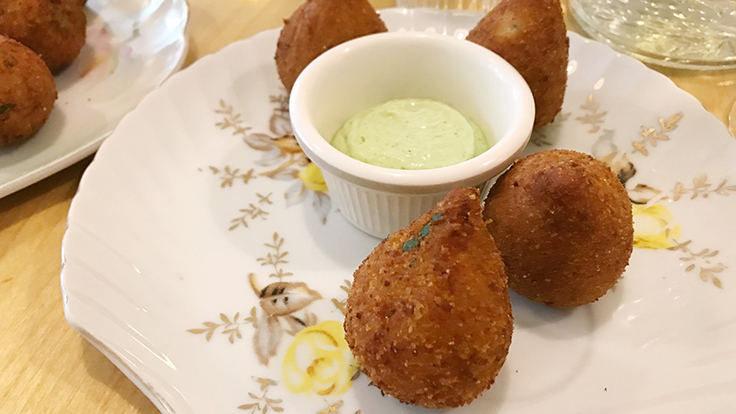 What Do MICHELIN Restaurant Chefs Cook At Home?

Let’s see what these four chefs eat at home.

Cook like a chef from a One MICHELIN Starred restaurant with this delicious, easy-to-make recipe.