Uniquely Ukrainian: 5 Ingredients To Stock Up

Mention Ukrainian cuisine and heavy and fat-laden dishes such as bowls of thick and velvety borscht soup topped with a dollop of sour cream and lard-slathered banosh (cornmeal porridge) come to mind. 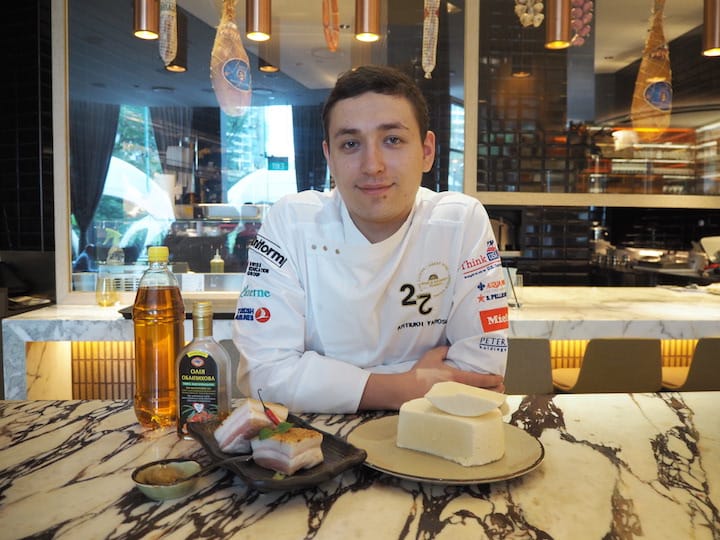 But take a closer peek at these classic Ukrainian dishes (holubtsi, a dish of boiled cabbage rolls stuffed with meat, rice, potatoes and spices, cannot be missed out), there is a wealth of ingredients from the verdant Carpathians mountainous region in the west of Ukraine.

One of Ukraine’s up-and-coming chefs, Yaroslav Artyuk from Kanapa restaurant, gives us a peek into a Ukrainian kitchen pantry.
Advertisement
Advertisement 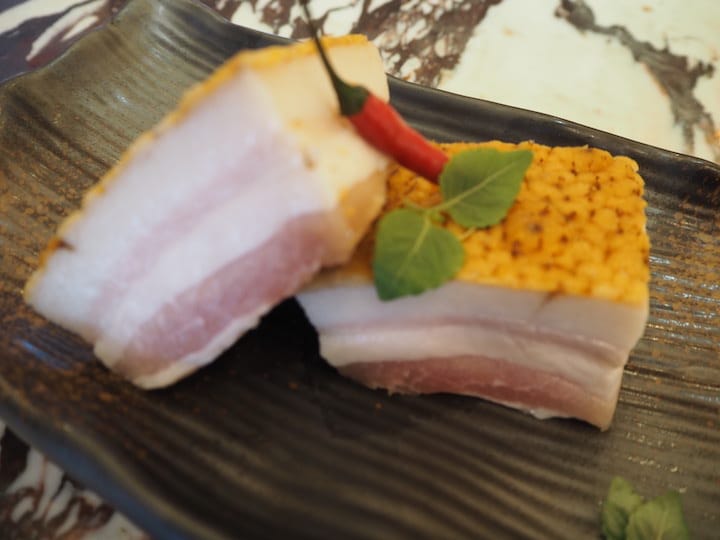 1. Salo
These slabs of cold, white cured pork fat are one of Ukraine’s national food. Salo is prized for its rich buttery fat and melt-in-your-mouth texture. Potato-fed pigs are used as their bellies tend to have a higher starch content that yields more fat its meat. Salo is best served on a slice of dark rye bread with pickled cucumbers or horseradish sauce, and washed down with a shot of vodka. 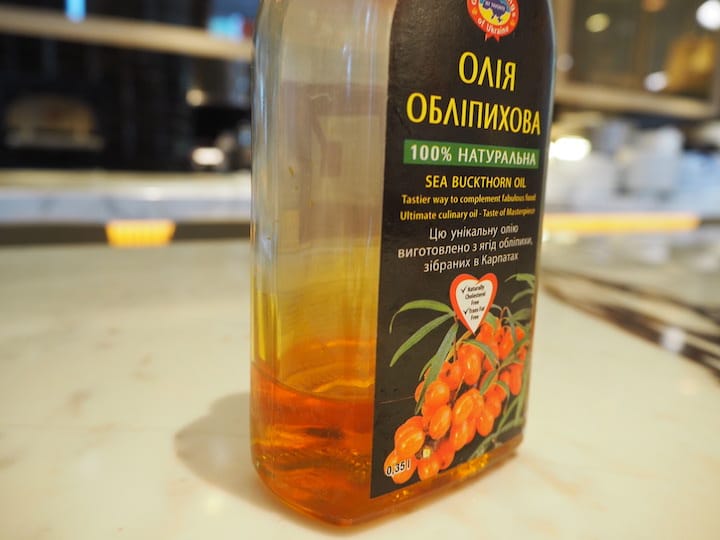 2. Sea buckthorn oil
This golden-brown oil is extracted from sea buckthorn berries that are commonly found in the mountainous Carpathians region. The vegetable-based oil is widely used as a salad dressing as it has a sour zing and a floral scent. This oil can also be stirred into teas and the berries are also used to make into jam. 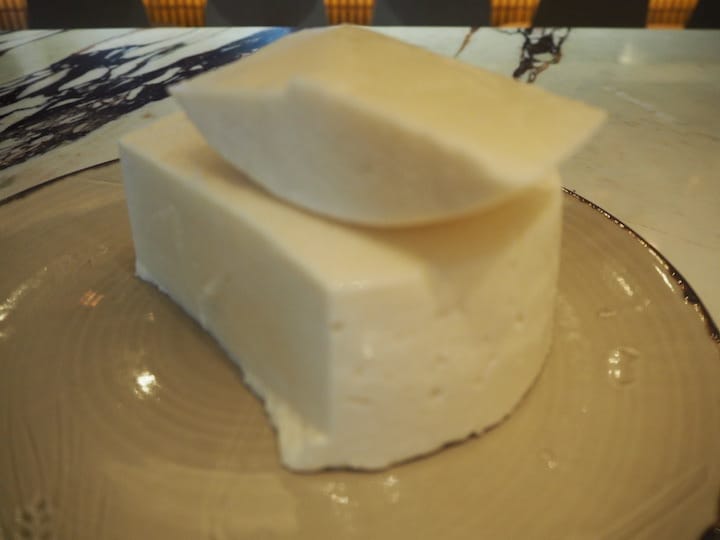 3. Brynza
This sheep’s milk cheese is made from an ancient recipe that dates back to more than 1,000 years. The milk comes from sheep that graze the Carpathians mountains in the west of Ukraine. It is then fermented in a brine that imparts a saltiness that is reminiscent of parmesan. Brynza is typically stuffed in varenyky (boiled dumplings that have an assortment of sweet and savoury fillings) or sliced onto salads.

4. Pike perch caviar
Unlike typical black-coloured caviar that comes from sturgeon, these amber beads are from pike. The delicate burst of brine from pike perch caviar is best appreciated with bread or mixed with butter, which is a popular indulgence in the port city of Odessa in the south of Ukraine. 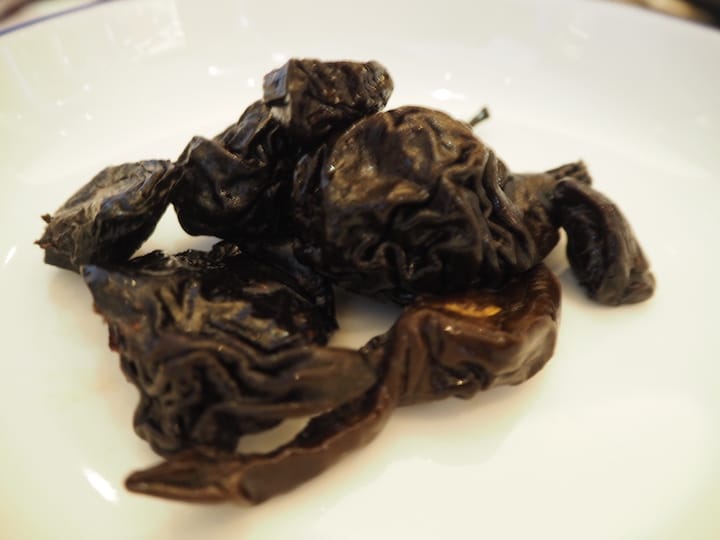 5. Uzvar
These dried pears and plums are permeated with an intense smokiness from being kept in a wood-fired oven that is filled with embers. Uzvar is a popular snack during winter when fresh fruit is in short supply. They can also be concocted as chilled drinks by being infused with water and spices such as cinnamon, star anise and nutmeg.