It is hard to believe that Loh Lik Peng, CEO of Unlisted Collection, whose ownership spans award-winning addresses in the hotel and restaurant industries, did not see himself in the shoes of the person he is today.

“Being in the hospitality industry wasn’t even a subject that was ever raised growing up. I never considered it a choice when it came to careers,” Loh shares. The hospitality veteran shares that he came from a family of doctors. “Growing up in the 80s, I believe that career-wise, it was really all about getting a professional qualification such as becoming a doctor or a lawyer, but definitely nothing to do with hospitality. In the end, I trained to be a lawyer.”

Born and raised in Dublin, Ireland, Loh went to law school at the University of Sheffield in England and furthered his studies at the London School of Economics. He returned to Singapore and dabbled into the hotel business through his first property, Hotel 1929, conveniently located at the iconic Keong Saik Road, which was known back then as Singapore’s red light district.

Today, Loh has grown and groomed Unlisted Collection into a brand whose portfolio spans five hotels and over 20 restaurants in the bustling cities of Dublin, London, Shanghai, Sydney, and, of course, Singapore. Among his restaurants in Singapore are Basque Kitchen by Aitor, Cloudstreet, and Nouri, which have all been recognised with one MICHELIN Star.

Also under Unlisted Collection is Zén, which received three MICHELIN Stars, the highest accolade in the MICHELIN Guide, last year. 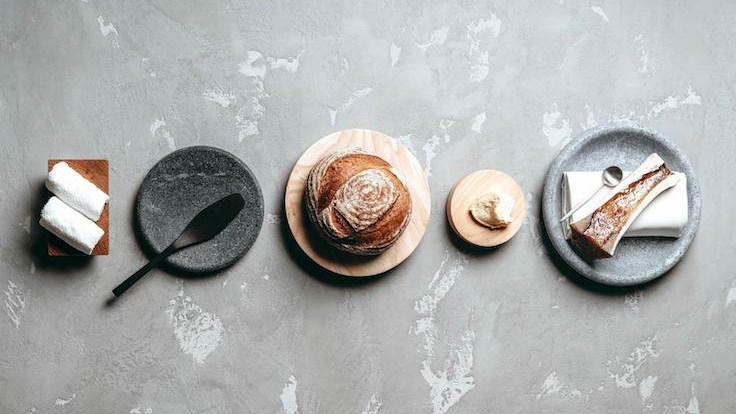 Two-MICHELIN-Starred Da Terra in London is located in Town Hall Hotel, both venues are under Unlisted Collection. (Photo: Da Terra)

Which came first: your interest in being a restaurateur or being a hotelier? Where did this burning passion come from that it was worth leaving your career as a lawyer for?
My first love is hotels, and the real reason I started doing restaurants was because the hotels needed restaurants. With this said, my first restaurants were in the hotels that I developed. Eventually, I discovered that the restaurants could be successful on their own terms and were also rather fun, so I started creating restaurant concepts outside the hotels, and this possibly marked my journey as a restaurateur. No regrets, for sure. It's been a really fun and rewarding ride so far.

“I went after the very best talent that I could afford and built the best restaurants that I could.”

My first restaurant that got a MICHELIN Star was the seminal yet now-shuttered Viajante in London, the first restaurant to get a MICHELIN Star in East London, and this was before the East really became the hotspot that it is today. I had developed the former Town Hall of Bethnal Green into a hotel aptly called Town Hall Hotel, but at that time, the locals didn’t really have a reason to visit Bethnal Green, so I needed to create that reason.

Viajante was the drawcard and key to making Town Hall Hotel successful. The space is now occupied by the two-MICHELIN-Starred Da Terra, so there has been a continual improvement and progress in Town Hall Hotel, something that I am immensely proud of. 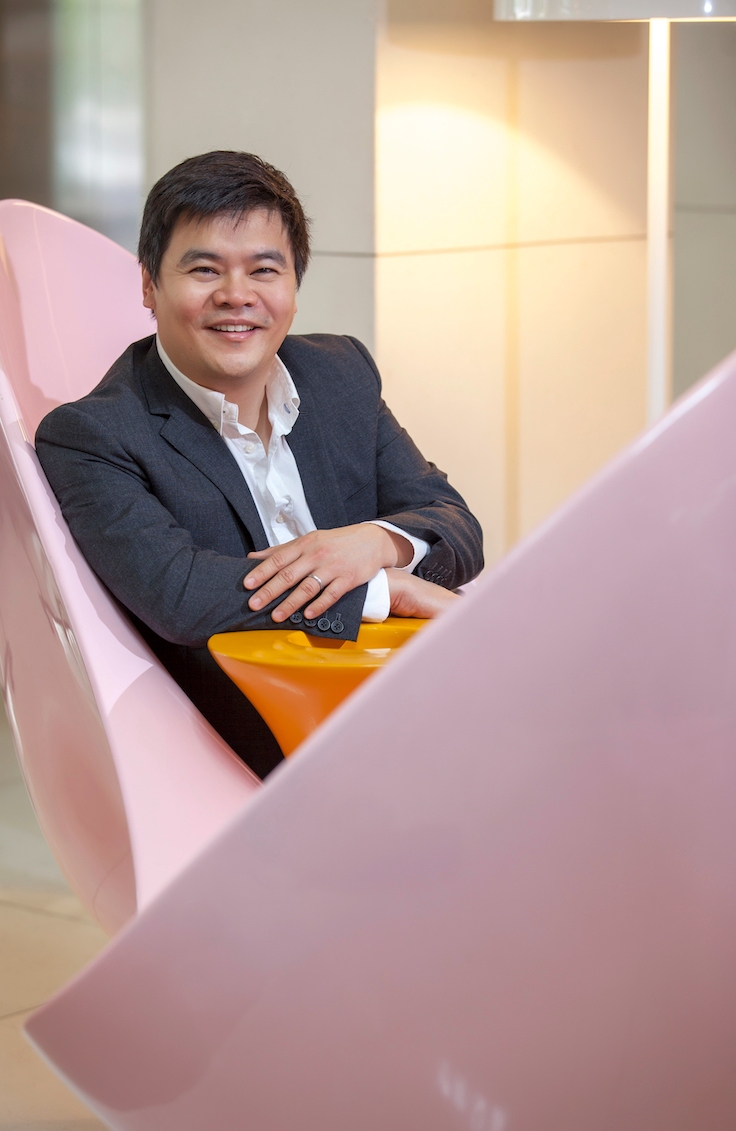 In your opinion, is there a recipe to a successful restaurant?
There isn’t a recipe that assures a restaurant’s success, but there are steps you can take to ensure you give yourself the best chance of succeeding.

Start with a concept that is unique to the market you are operating in so that local diners can try something new and exciting. Try to create a restaurant with excellent cooking and service, and ensure you can do both consistently. If you do this well, people will eventually take notice.

How did you feel when [now-defunct] Restaurant André received its two MICHELIN Stars in 2016?
It was an affirmation of the hard work that had gone into that restaurant. I myself was very happy, and I was also very happy for André and his team.

At that time, Restaurant André was probably the best restaurant in Singapore, so it set a lot of high benchmarks. I was very proud to see the restaurant receive its two MICHELIN Stars, which the team had worked so hard for.

How did you feel when Zén received its third MICHELIN Star last year?
Wow, it's hard to put into words because three MICHELIN Stars is so hard to get, and it is the pinnacle of any restaurateur's career and achievements. I believe the whole team felt a profound sense of gratitude because this was a huge mountain to climb and something that every hospitality professional aspires for, but so few achieve. 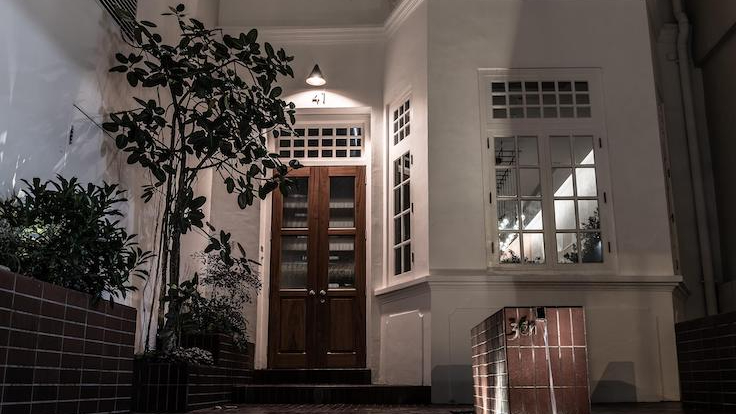 What is it like to open restaurants with the chef as the restaurant owner?
It's essential in this time to recognise that the key talents need the right motivation, the right set up, and the right reward structure. This is their career and their livelihood, and the success or failure of a restaurant is so much tied to their efforts, sacrifices, and talents.

If you can align your interests with theirs, you can have the beginnings of a long and successful partnership.

Has the chef being able to take ownership of the restaurant helped make the business more personal? What are other advantages?
Absolutely. In the dining world today, the chef needs to reflect on his world and on the influences of his cuisine in order to stand out. It's not enough to cook well, I believe the best chefs also need to tell the diner about his or her cooking, influences, personality, inspirations, and aspirations in order to translate that into the food he or she serves. This is what makes a chef-driven restaurant special and unique.

Any advice for aspiring hoteliers and restaurateurs specifically in Singapore?
Singapore is a tough and competitive market, so you need to make sure that you bring something unique and interesting. Hotels, in particular, are expensive to own and to operate in Singapore because land and labour are costly, so a calculation needs to be made about what sort of hotel would best work in a sophisticated market like Singapore. As for restaurants, Singapore always loves a fresh and interesting concept, so something innovative and novel, I believe, has got as good of a chance of succeeding as anywhere else in the world.

What’s next for Unlisted Collection?
We continue to push for quality as hard as we can, especially as we exit the pandemic. This is more important than ever before. In terms of new openings, we have a couple in Ireland so look out for some exciting happenings later this year from the Emerald Isle.