The chef of three-Michelin-starred Frantzén in Sweden gives us an insight into his new Nordic cuisine.

The gastronomic scene has been abuzz with the anticipation of Swedish chef and restaurateur Björn Frantzén’s newest outpost in Singapore which will open its doors next Wednesday (21 November). Called Zén, the Scandinavian fine-dining restaurant will take over the three-storey shophouse space in Bukit Pasoh Road vacated by restaurant Andre earlier this year.

Zén will fly the flag for contemporary Nordic cuisine in Singapore, marrying Nordic produce with Frantzén’s background in classic French cooking and influences from Asian and Japanese cuisines. Zén is Frantzén's third overseas venture — he also runs Frantzen’s Kitchen and The Flying Elk in Hong Kong.

Now 41 years old, Frantzén spent five years of his youth as a professional football player before enrolling in culinary school and starting his cooking career as a chef in the Swedish army. He went on to work in restaurants such as the two-Michelin-starred Le Manoir aux Quat'Saisons in the United Kingdom by the celebrated French chef Raymond Blanc and Alain Passard’s three-Michelin-starred restaurant L’Arpège in Paris, both specialising in classic French cuisine.

Armed with a foundation in classic French cooking, Frantzén co-founded Frantzen/Lindeberg restaurant in Stockholm in 2008 with a business partner, which soon received critical acclaim for its modern take on Nordic cuisine. Over the next five years, the restaurant went from glory to glory, attaining one Michelin star, then two. 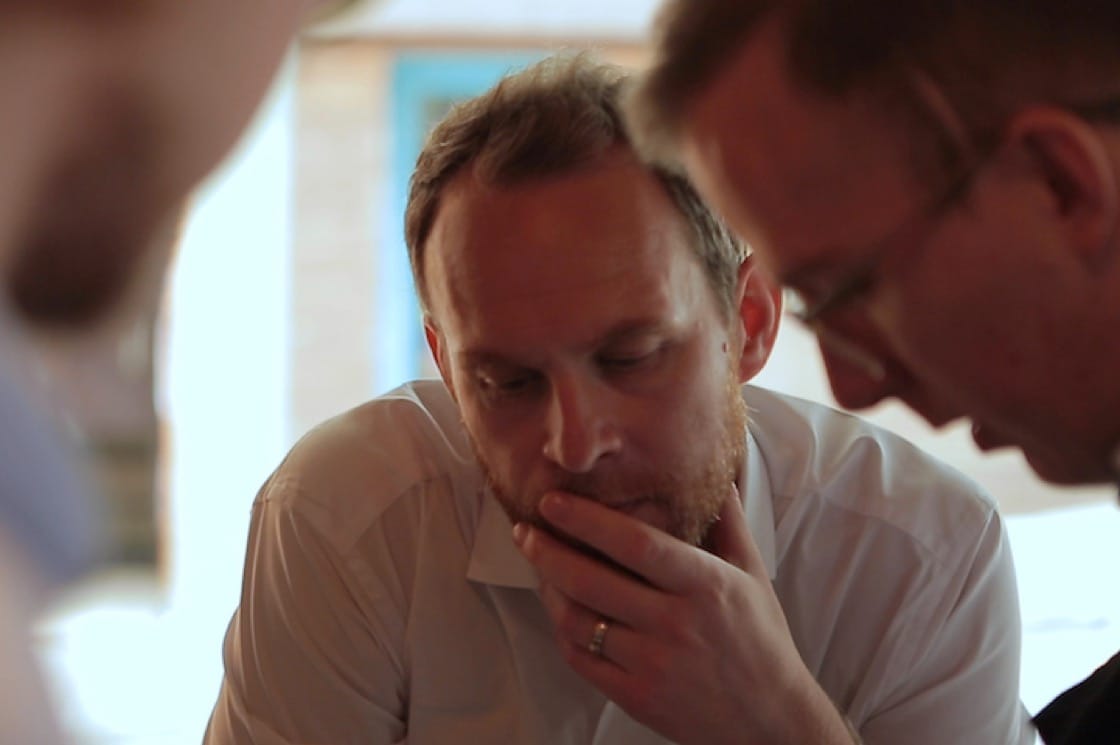 In 2013, the restaurant was renamed Frantzén. It subsequently moved to central Stockholm in 2016. This year, Frantzén was one of three restaurants bestowed with the highly coveted three Michelin stars in the MICHELIN Guide Nordic Countries 2018.

In the last decade, the chef has also seen his cuisine and philosophy evolve. Frequent travels to Japan began to influence the way he saw multi-course menus. “I only serve tasting menus at the restaurant. It’s an art to eat multiple courses. And if you look at tasting menus, where does the idea originate from? It comes from the Japanese kaiseki cuisine,” he says. 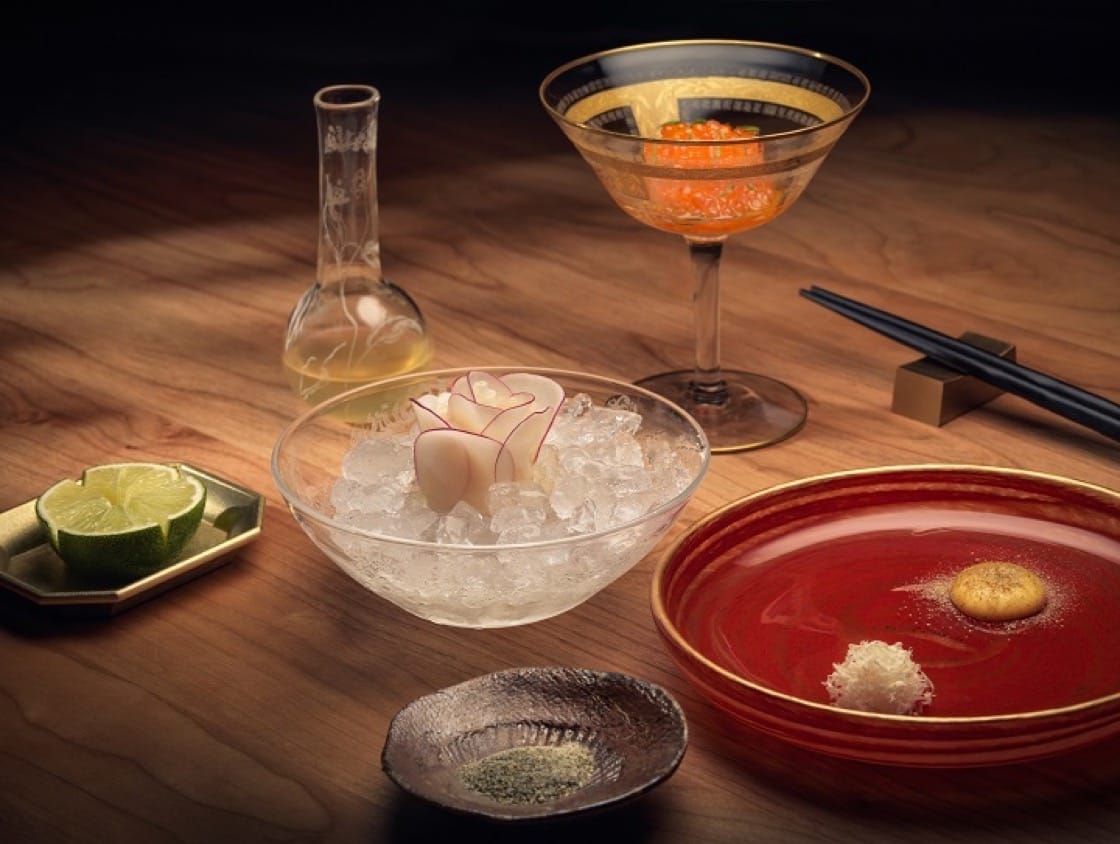 Frantzen's multi-course menus are inspired by the art of Japanese kaiseki.
“Looking back, I was pan-frying and using the Maillard effect too much, because I liked the caramelisation of flavours, but it came too early in the menu. I was going all in from the first bite, instead of building it up. I believe the menu is better now. I use a lot less lactose, gluten and fat. Now I would say, it’s a lot lighter.”

Frantzén’s admiration of Japanese cuisine philosophy extends to its attention to detail and the chefs’ mastery of their craft, whether it is sushi or deep-fried beef cutlets. “In Japan, the level of their know-how and skills are extremely high, from ingredients to cooking techniques. They get very, very good at what they do,” he says. “They don’t just use ingredients that are in season, they use them when they are peaking in season. The respect they have towards the produce, the seasons and the techniques is what inspires me.” 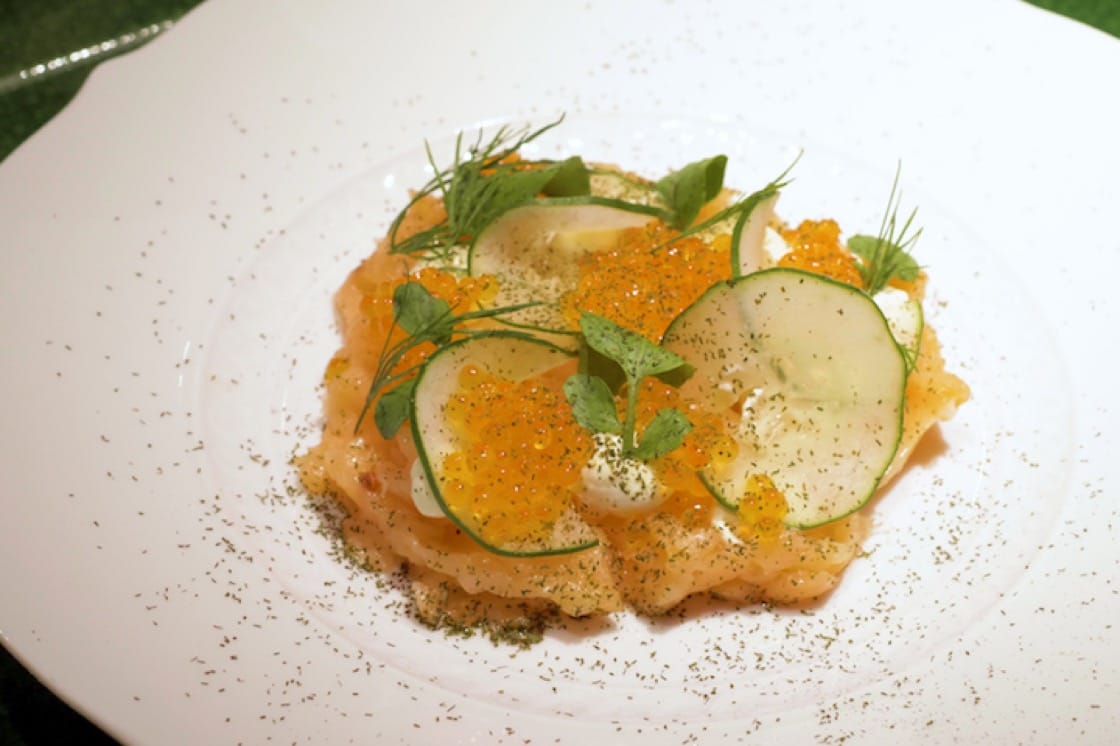 A signature dish of house-smoked Norwegian salmon at The Flying Elk.

The chef found a way to dovetail his respect and admiration for Japanese cuisine philosophy with his Nordic roots. In dishes like his signature House-smoked Norwegian Salmon, Frantzén plays a lot on preservation techniques like pickling, fermenting and smoking with classic Nordic ingredients of salmon roe, Smetana sour cream, cucumbers and dill. “It’s a lot of Nordic ingredients but refined in the way of Japanese philosophy. I think the two cuisines go well together because Nordic cuisine can also be as naked as the Japanese.”

Watch this video as we caught up with Frantzén in Hong Kong earlier and invited him to tell us more about his cuisine and culinary philosophy.