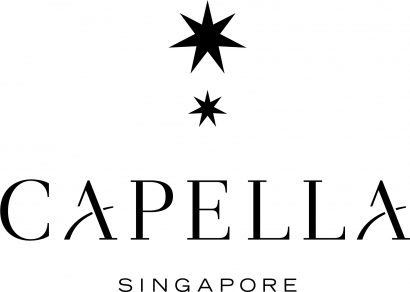 Born in Hong Kong, Capella Singapore’s Chinese executive chef Lee Hiu Ngai attributes his early love for food to his mother who was a great cook. He recalls the family table of his childhood where no meal was complete without a soup.

“We Cantonese people love our soups. We almost always have soup with our meals,” says the chef. “Soups give people a sense of family, of reunion and harmony. Moreover, soups are beneficial to health and having a bowl before a meal whets the appetite.”
The MICHELIN Guide Dining Out Series: Soup For The Soul
In Singapore, Lee has helmed fine-dining Chinese restaurant Cassia for the past 10 years since it was established. Its signature dish is Double-boiled Thick Chicken Broth, made using his family recipe. This rich broth is prepared with fresh and premium collagen-rich ingredients and meticulously cooked on high heat for more than six hours.

Unlike clear soups and stocks which are slow-cooked on low heat, Lee’s thick broth requires vigorous boiling on high heat for six to eight hours to break down the chicken and pork, and draw out all its collagen for the soup’s rich, sticky mouthfeel. As such, after the initial three hours of boiling, Lee assigns a chef to stir the pot every 15 minutes to prevent it from overcooking. It is a laborious process, but one that is well worth it. “It’s our signature dish because we hope that our guests can feel the sincerity of our chefs through it,” says Lee. 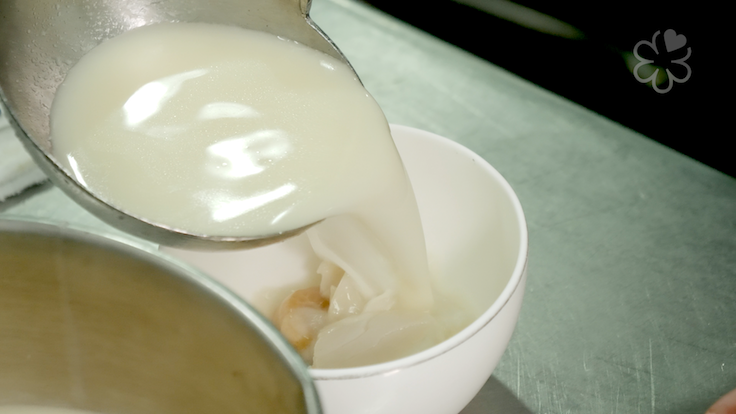 Cassia's signature Double-boiled Thick Chicken Broth.
Lee started out as an apprentice at The Mira Hong Kong when he was just 18 years old, working his way up the ranks. “I was in charge of cleaning and washing dishes at first. There are many stations in the kitchen and I learnt them one by one.” His culinary career has led him through many esteemed kitchens in Hong Kong, Beijing and, now, Singapore.

Though today he presents his cuisine in the opulent interiors of Cassia designed by eminent designer Andre Fu, the humble chef is deeply pragmatic about what motivates him. “I was 18 when I entered the trade and now it's been 42 years. When I first started, it was because of interest and now it's become a sense of responsibility — a duty towards my family and my colleagues. Since the restaurant has been entrusted to me, I have the responsibility of bringing out its best.” 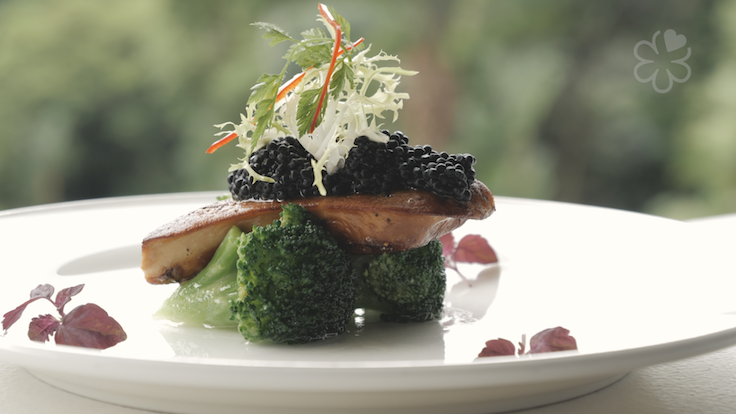 Pan-Fried Foie Gras with Japanese Sake, Asparagus and Black Caviar
At Cassia, Lee puts his experience to work with creativity to bring a contemporary touch to traditional Cantonese cuisine. “The style of food at our restaurant is more traditional Cantonese, but we use some special ingredients like foie gras and pigeon just to add some new elements,” he says. Lee does not shy away from using typically Western ingredients like caviar or Boston lobster when they are in season and adds a splash of Japanese sake to stir-fries to give it a sweet fragrance.

“As a Cantonese chef, I think the most important skill is controlling the fire. But to master the wok well, other than being conscientious, you need time to accumulate experience,” he shares. “My core principle is to cook with heart. You have to cook a dish with all your heart to bring out the character of the dish.”

This post is brought to you in partnership with Capella Singapore