When life gives you yuzu, make the most out of its other citrus cousins from Kochi, too.

Home-grown pastry chef, Janice Wong, who started the iconic 2am:dessertbar in Holland Village, long had an interest in Japanese citrus fruits. After being introduced to yuzu from Kochi Prefecture in 2011, she let her imagination run wild in creating her desserts.

One of chef Wong’s best-known desserts, Chocolate H20, delivers a burst of zest, courtesy of yuzu. The whimsical dessert comprises an aerated frozen chocolate with grey-hued water mousse to give the look of dead corals—inspired by those along the San Sebastián coastlines in Spain, before being topped with heaps of chocolate soil. Balancing the heaviness of the chocolate is a yuzu sorbet made of yuzu juice and jam.

The star dessert is also served in her pastry shop in Macau, Janice Wong MGM in the glitzy MGM Cotai resort and Janice Wong Dessert Bar in Shinjuku, Tokyo.

On her love for yuzu, the award-winning pastry chef relishes its predominantly sour flavours and mild sweetness, bitterness and umami flavours. She adds: “The unique flavour of yuzu is very palatable and complements ingredients such as cream, chocolate, miso and eggs.” 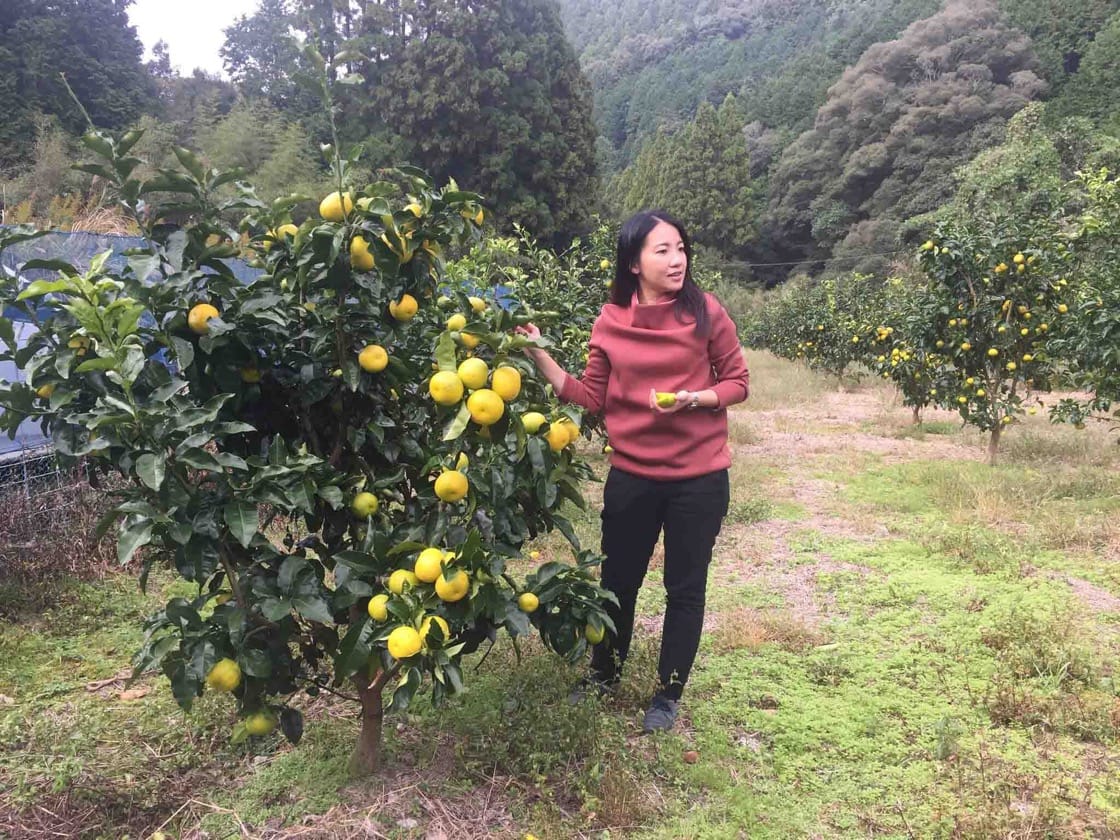 That has also sparked her to challenge herself to experiment with using citrus fruits from Kochi, which has spurned into her latest cookbook, A Taste of Kochi Citrus. Launched earlier this month, the 68-page book contains recipes that centre around four types of citrus fruits that are grown in Kochi—buntan, konatsu, naoshichi and yuzu, and introduces readers to the flavours and history of these fruits.

The book is published by the Kochi Representative Office in Singapore, a trade association that promotes products from the agricultural prefecture which had previously published a yuzu-centric cookbook that was also helmed by her in 2013.

On her most fascinating discovery in Kochi, she recalls: “I met a farmer who was very established yet experimental. He has created many by-products of the konatsu and suntan (apple) such as essential oils, powders and peels and has also cross-bred and planted new varietals such as finger limes and big lemons". 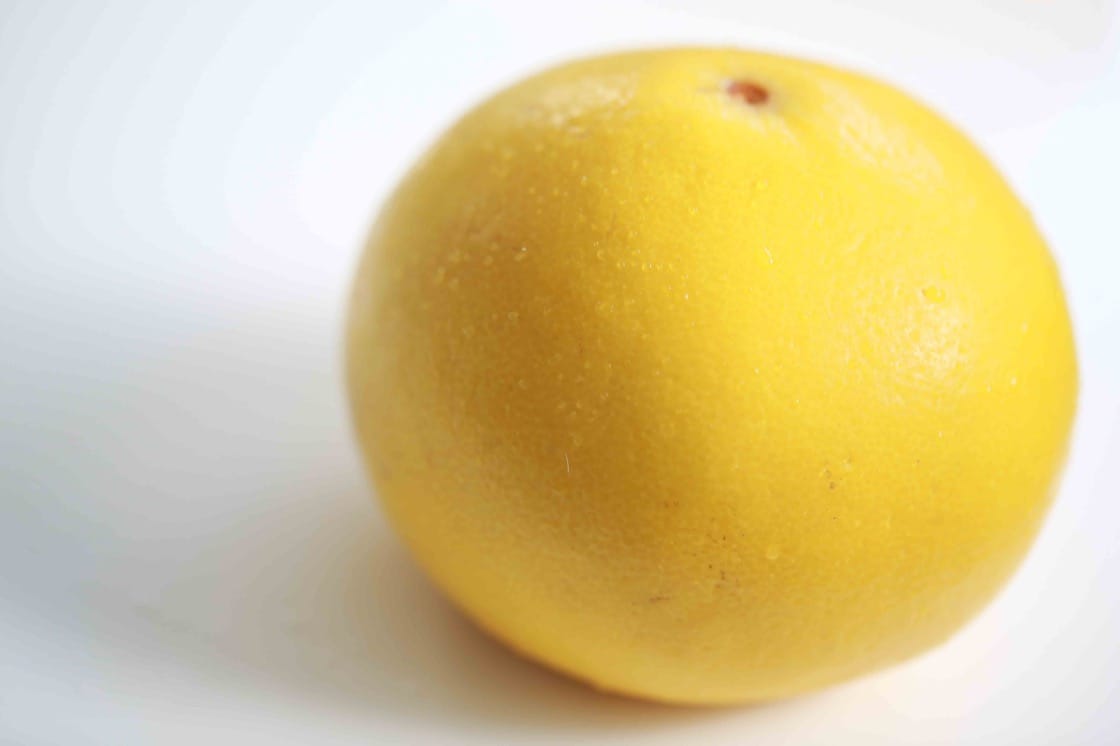 Buntan, a grapefruit-like citrus fruit that has a well-balanced sweet and bitter taste.

To stir up diners’ interest on using these citrus fruits, chef Wong has come up with a cookbook that is targeted at both amateur and professional chefs that has recipes for confectioneries, dim sum, pastry and western savoury dishes. She says: “We plan this book for amateurs and experienced chefs. The book needs a simple and complex approach that does not divide the sweet and the savoury dishes”.

What’s her most favourite fruit of the citrusy quartet? It is naoshichi, a rarely-grown fruit in Japan that registers mostly bitter and sour notes that are used in a parfait in chef Wong’s dessert bar in Shinjuku, Tokyo.

“I have been working with the fruit for six months and have grown close to this product. Every time I use it, I understand its versatility and flavours more. It is very sour and not as sweet as yuzu and has its own unique flavour compared to lemons”.

The book also has a couple of savoury recipes that feature naoshichi, such as grilled Hamachi with naoshichi citrus and duck with naoshichi. She says: “Naoshichi adds a sharp brightness to the dish and allows a sweet or oily fish to achieve a good balance of flavour”.

A Taste of Kochi Citrus e-book can be downloaded here. 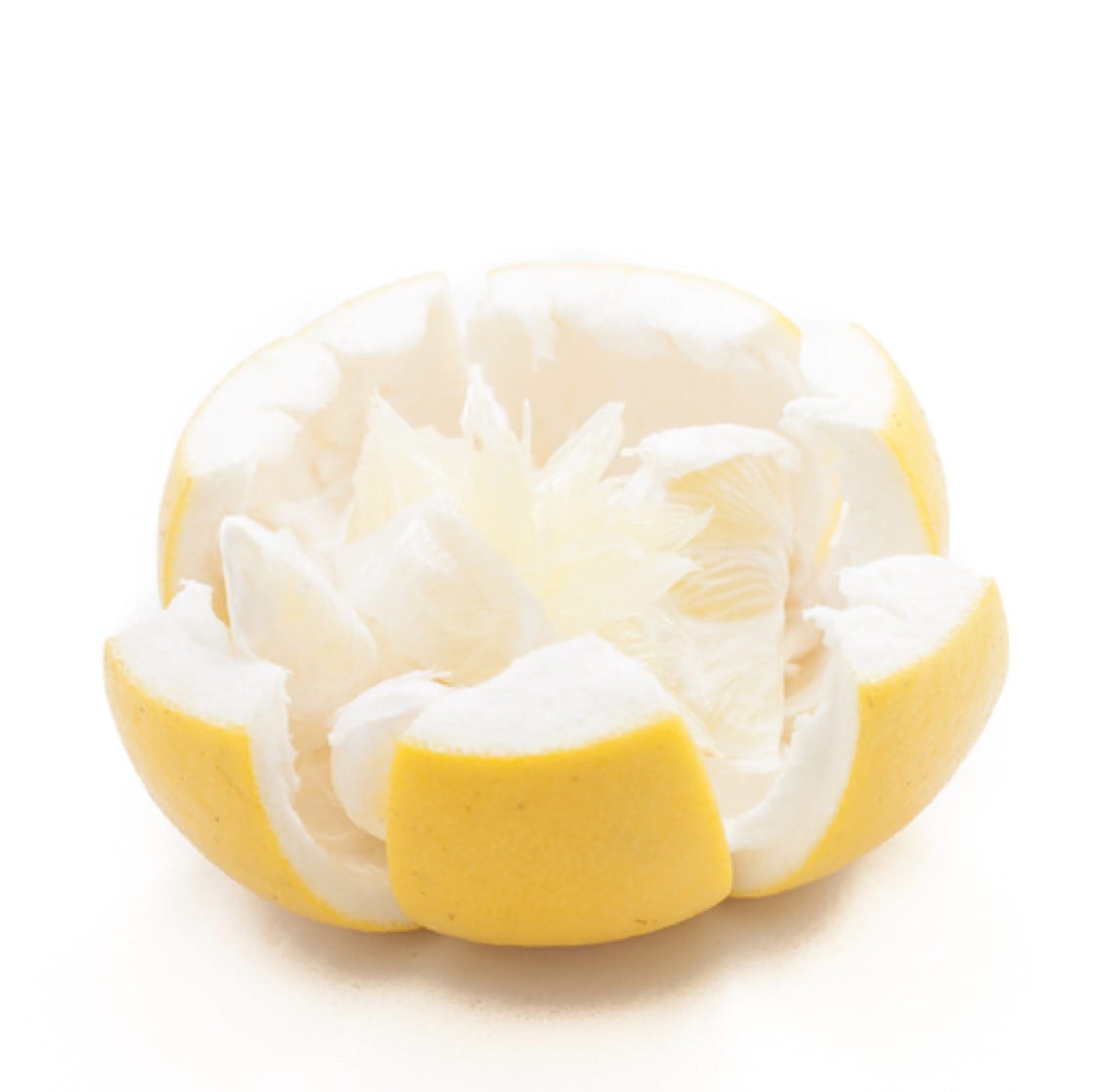 In Season: Mid Feb to March, Mid Nov to Dec

What: One of the largest fruit in the citrus family from Kochi, the fruit resembles a grapefruit.

Taste: With its high level of sweetness, the buntan tastes most similar to an orange. Besides being umami-rich, it also has mild bitterness and low in acidity. Eat a large and firm slice on its own. The thick and firm peel can be used as a salad topping, and unpeeled buntan can be thinly sliced and boiled with sugar to make a marmalade. 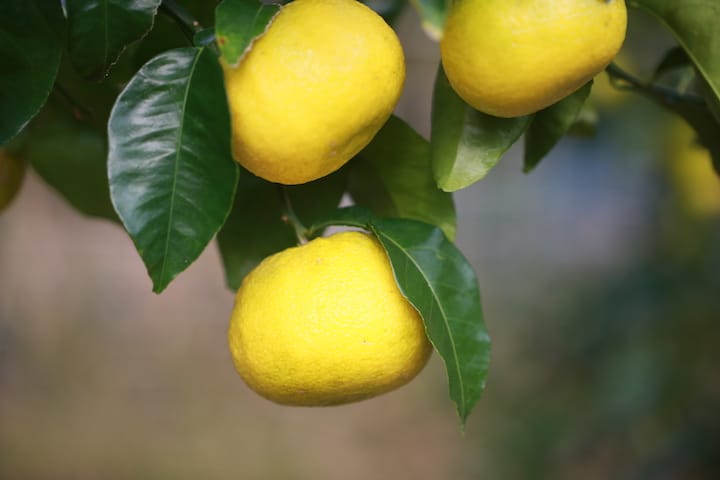 In Season: October to November

What: Also known as the ‘phantom citrus fruit’, Naoshici are a rare sight even in Japan, with only 100 tonnes produced annually. It is currently not imported to Singapore right now.

Taste: It is mostly bitter and sour that gives off a refreshing zing in the tongue. Naoshici is typically used for its juice, which is mixed into rice in chirashi zushi and used in vinegared dishes. 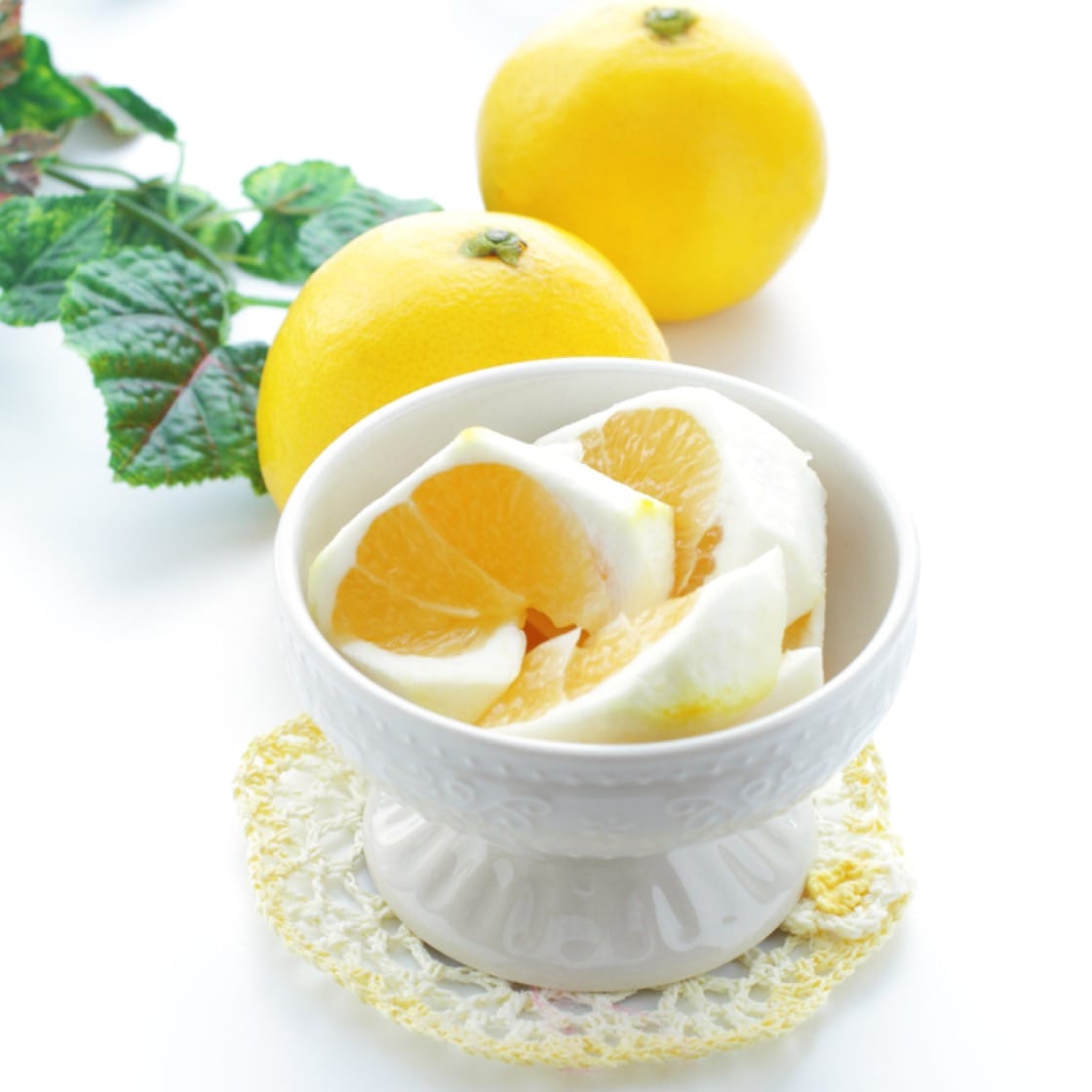 In Season: April to May

What: Also known as Hyunganatsu, konatsu is packed with Vitamin C, anti-oxidant rich beta-carotene and Vitamins B1 and B2. Don’t leave out the white pith, which is not bitter, but sweet and fluffy.

Taste: Sweetness is the first thing that comes to one’s mind when biting into the crescents of this fruit. The taste is well-balanced with a sour aftertaste. 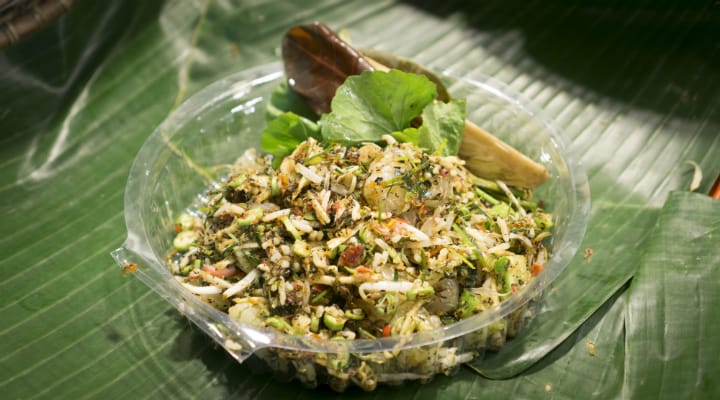 What: The most well-known citrus fruit from Japan, yuzu is prized for its light floral and zesty aromatic rind. The fruit is widely used in desserts and confections.

Taste: The most prominent tastes of yuzu are sourness and tartness.
Some of these citrus fruits from Kochi are available at the Spring Kochi Fair at Meidi-Ya Supermarket in Liang Court, B1-50 till April 1.
Advertisement
Advertisement