Pineapples are an integral part of Singapore's history and KELE's pineapple tarts are the perfect gift for family and friends.

Not many people know this, but Singapore was once an important centre of the global pineapple canning industry. Pineapples first originated from South America until Christopher Columbus brought them across the Atlantic to Europe by 1493. 100 years later, the well-travelled Portuguese then introduced this sweet and sour juicy fruit to Asia, specifically in Malaya. During the rubber boom of the early 1900s, pineapples were often grown alongside the slower-maturing rubber trees, becoming a cash crop for plantation owners in Singapore.

In fact, Yishun town, in the northern part of the island used to be a huge rubber and pineapple plantation owned by Lim Nee Soon, better known as the 'Pineapple King'. The surplus pineapples were canned and exported all over the world, and this became one of Singapore’s earliest manufacturing industries, providing many jobs for the people on the island. 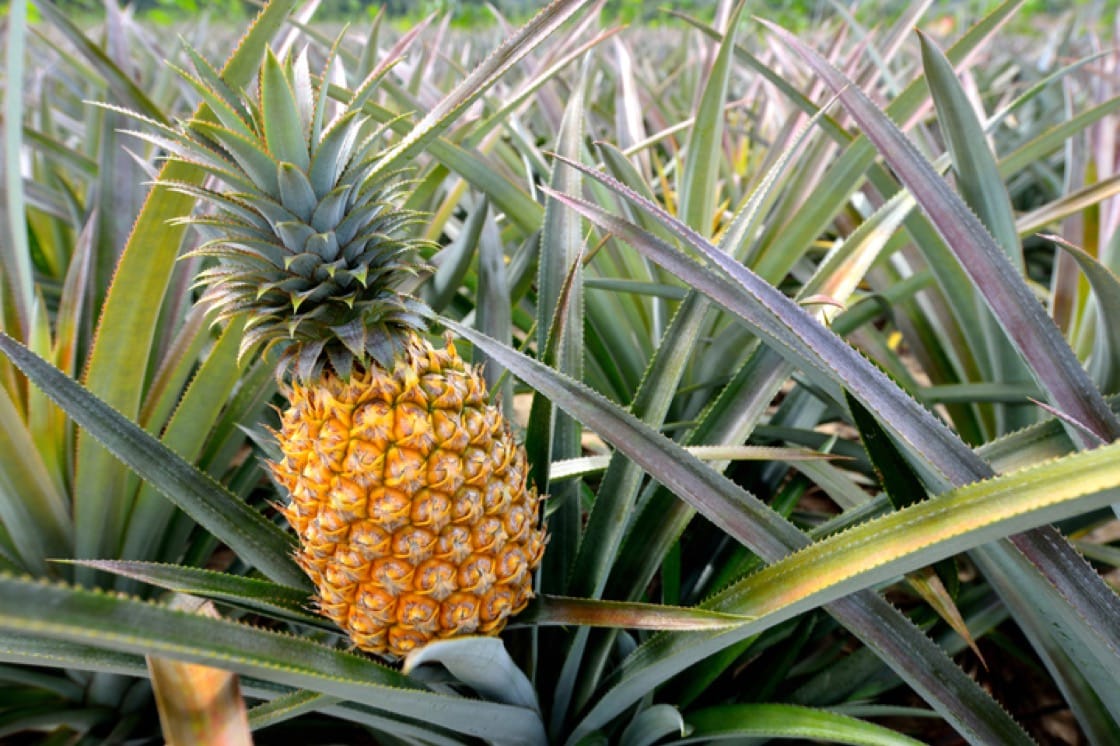 Pineapples were a major cash crop in Singapore in the 1900s.
With Singapore becoming melting pot for colonials and early immigrants, food cultures also started to intertwine and the pineapple tart was born. These bite-sized snacks are an amalgamation of ethnic influences in Singapore: a distinctly European buttery biscuit base topped with a dollop of Nyonya-style pineapple jam scented with spices like star anise, cloves and cinnamon, native to this part of the world.

In Hokkien and Cantonese, pineapple is called ‘ong lai’, which literally means ‘fortune come’. The naturally golden pineapple fruit was seen as a symbol of wealth and prosperity, used in Chinese rituals like rolling it into a new house to welcome riches into the home. Pineapple tarts also became ubiquitous during the Lunar New Year as it gained popularity as an auspicious gift for family and friends. 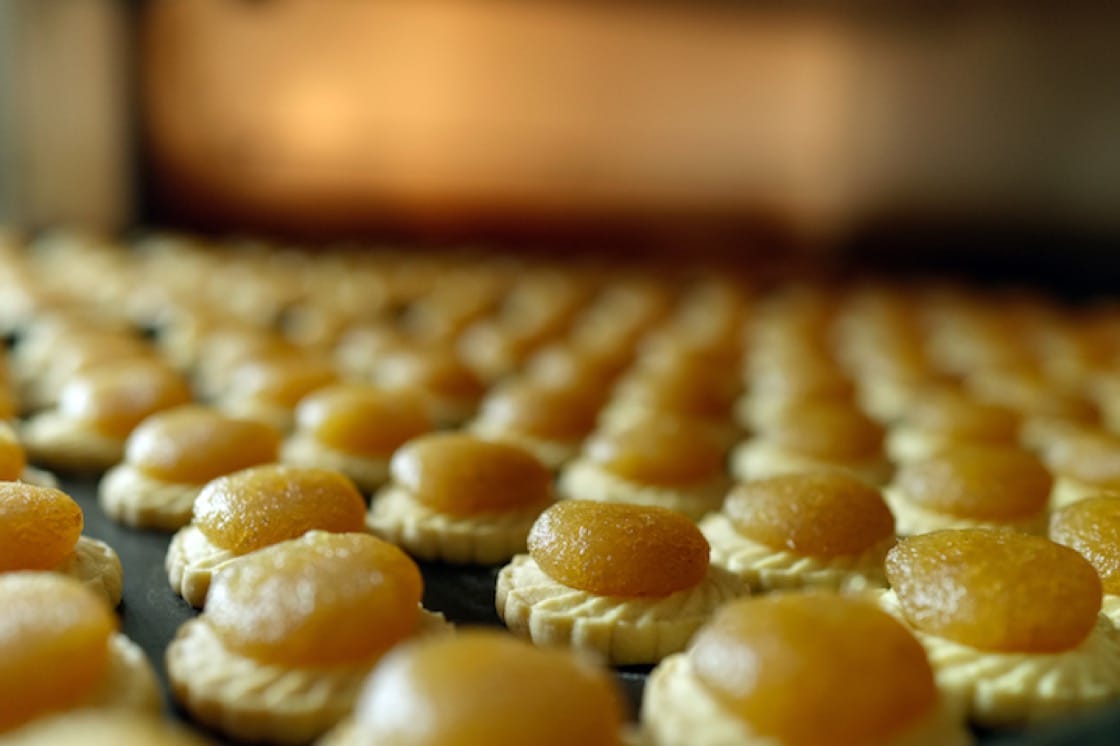 KELE's award-winning pineapple tarts are baked fresh and packaged without preservatives.
Founded in 1983, local bakery KELE has been dedicated to baking these traditional pastries with time-honoured methods and the finest ingredients—without preservatives, additives or artificial colouring. Its Traditional Pineapple Tarts, with the dollop of pineapple jam atop a crumbly biscuit base, and its Golden Pineapple balls have won hearts and palates across the island.

This year, KELE has unveiled its stylish new packaging with youthful modern illustrations, making it a perfect souvenir of Singapore for gifting to visiting family and friends, as well as to loved ones during the festive Chinese New Year season. 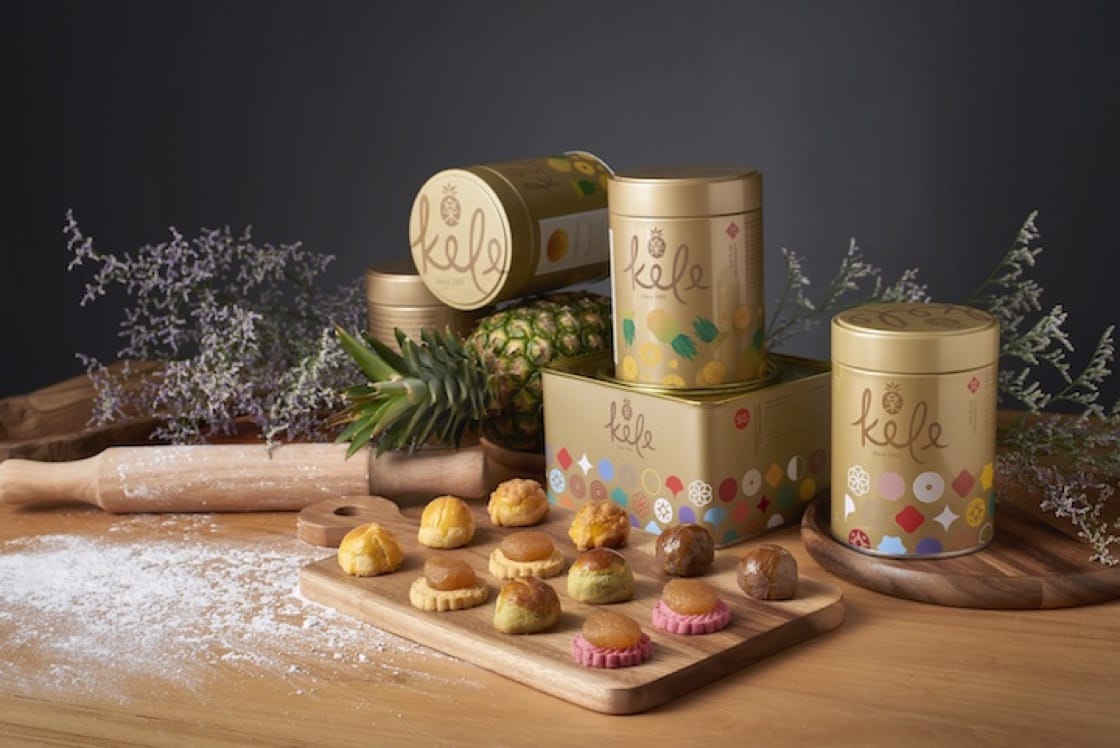 Chinese New Year goodies are also beautifully packaged for gifting.
And the changes aren't just skin-deep. The Lunar New Year is a joyous occasion that celebrates prosperity and invites harmony into the household. The colour red, has long been a representation of protection for family members during this festive season.

This year, KELE adds another layer of symbolism into its award-winning traditional pineapple tarts by introducing the auspicious colour of the Spring Festival. Now, KELE’s pineapple tarts not only symbolise prosperity and good fortune but also protection and joy. 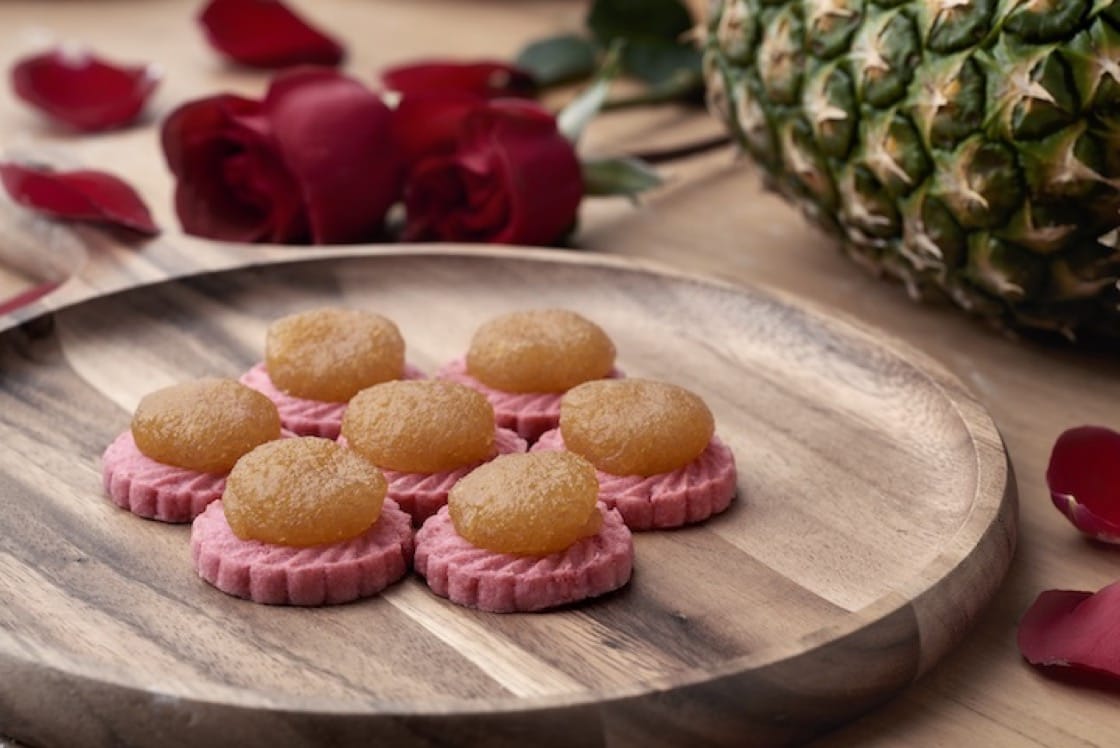 The naturally floral notes add a new dimension of flavour to the pineapple tarts, an aromatic aftertaste that compliments the sweet and tart pineapple paste. KELE's Rose Pineapple Tarts are a treat for the senses and a beautiful, meaningful gift for any occasion.
KELE Pineapple Tarts
Tel: 6560 1249 (Office)