Savour French food and products at So France Bistro-Epicerie which houses epicurean goodies from the Nouvelle-Aquitaine region.

Francophile foodies can have a new focal point to go ‘c'est délicieux’ at So France, a multi-concept gourmet grocer, wine bar and bistro under one roof in DUO Galleria in Bugis.

From snacks, fruit juices, charcuterie, seafood, wines to cheeses, there are more than 500 products in the epicerie. Out of every 10 products, six are specially imported from the Nouvelle-Aquitaine region in southwest France. And most of them are available in Singapore for the first time.

The region, known as the first farming region in France, is a lush agricultural hub. It is home to oyster-rich waters, cattle-grazing pastures, orchard farms and cheese houses. The region is more well known for its main city, Bordeaux, recognized as one of wine capitals of the world. 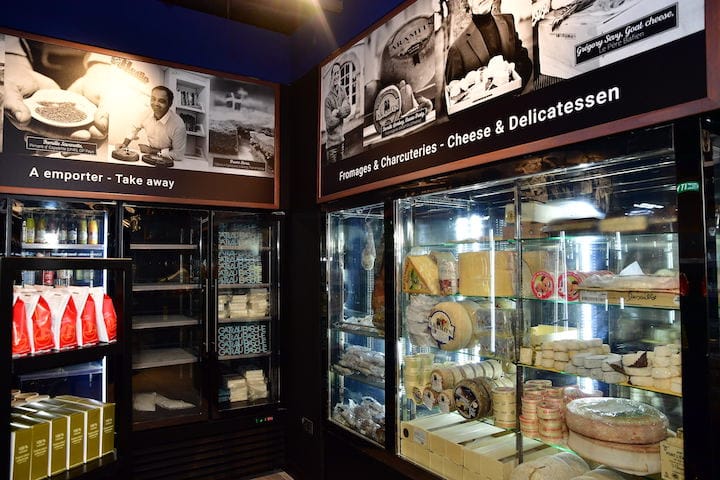 Expect a rich select of goat cheeses and charcuterie at So France.
The 5,000-square-foot French gourmet space is a joint partnership between France’s top agricultural cooperative group, InVivo and the French government-linked AANA Nouvelle-Aquitaine Food Agency.

On choosing Singapore to debut the concept around the world, a spokeswoman says: “Singapore is an interesting market as it is a cosmopolitan Asian food hub, with so many different cuisines”. Demand for French products is strong in Singapore, with France as the second largest supplier of food products—based on a country basis—to the Republic.

The multi-concept store also hopes to get rid of the “elitist” image that some may associate with French food. She adds: “So France imports the produce directly from the farmers, so we cut down on costs without the need for a middleman. We want to be a place for people to discover and learn more about French cuisine”.
Advertisement
Advertisement 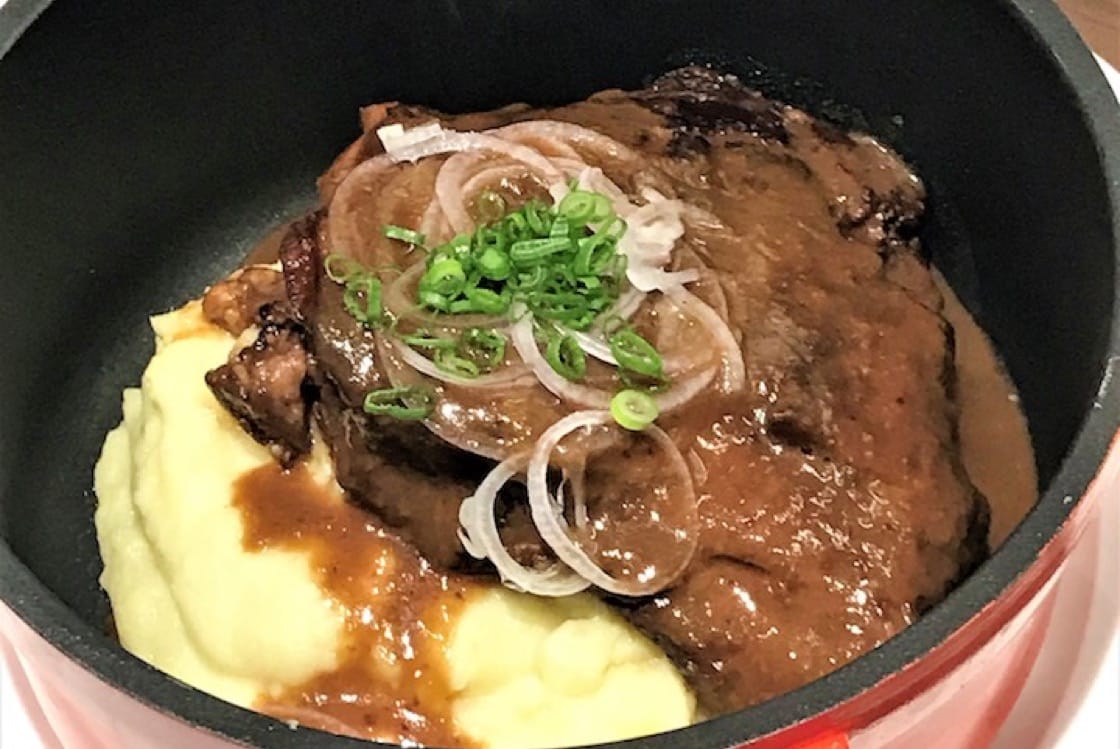 Adjoining the grocery section is a 120-seat bistro that serves classic French food such as Bordeaux-style ribeye steak, oven-baked escargots with garlic parsley butter, slow-cooked liver terrine with ginger and onion marmalade and mashed potatoes with pulled duck confit gratin. For sweets, sink your teeth into rum and vanilla canalé from Bordeaux and poached apple confit.

Expect other French products such as Cognac and spirits that are packaged in nifty test tube-like flacons that fill up a wine glass nicely; Bayonne ham; foie gras; olive oil and unique confections such as a Broye du Poitou, an oversized thin-crust butter cake that is unique to the Nouvelle-Aquitaine and it is best cracked and shared among a small group over a cuppa.

There is also an event space for cooking classes and for French producers to showcase their wares.  C’est vraiment appétissant!

Take a tour at the So France Bistro-Epicerie 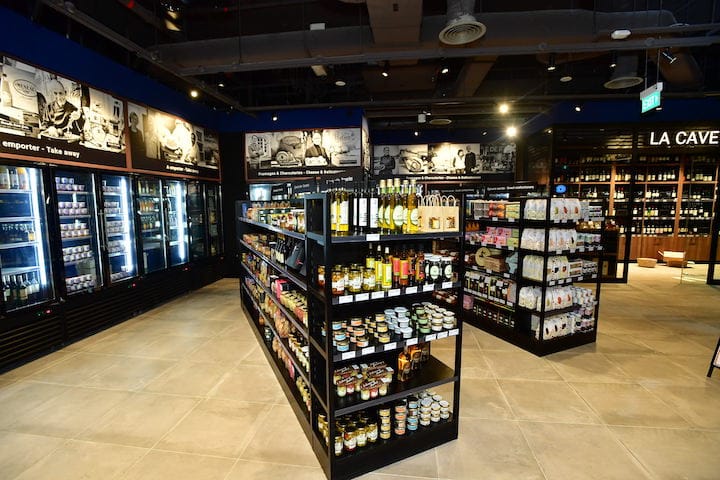 More than 60 percent of the products stocked at So France are from the Nouvelle-Aquitaine region in South-west France. 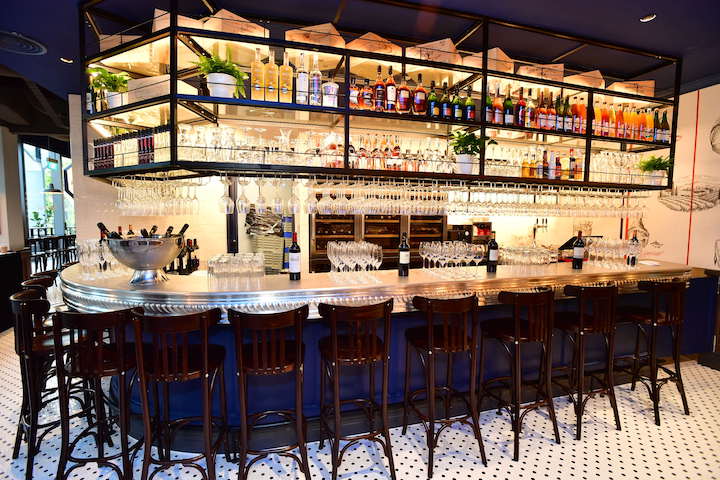 The bar counter at So France's bistro, which serves French spirits for the tipple-happy crowd.