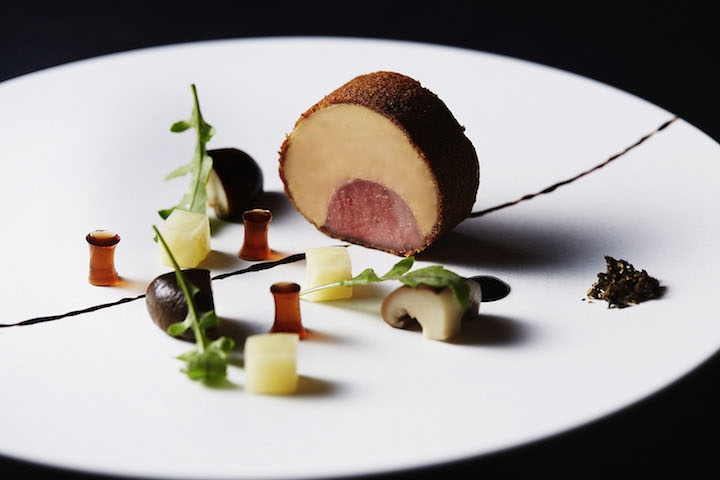 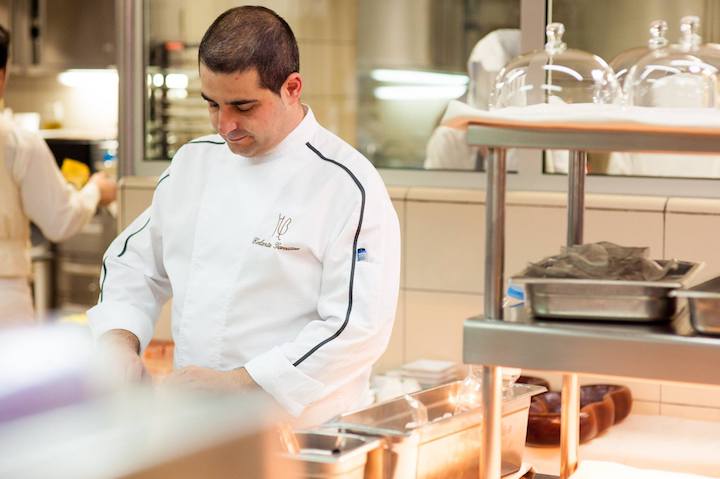 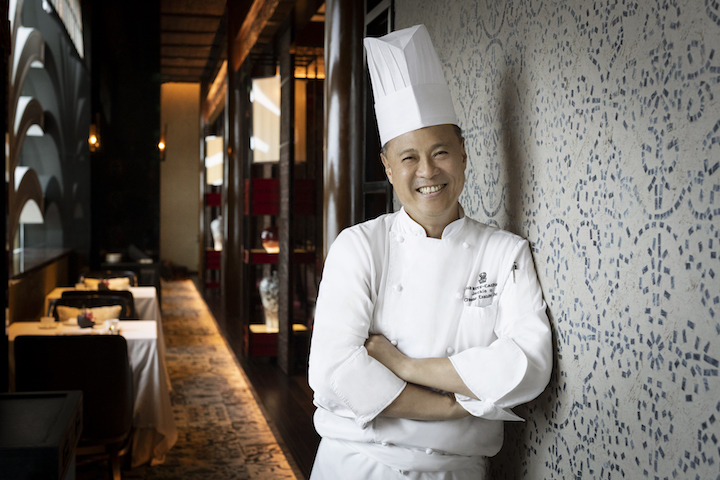 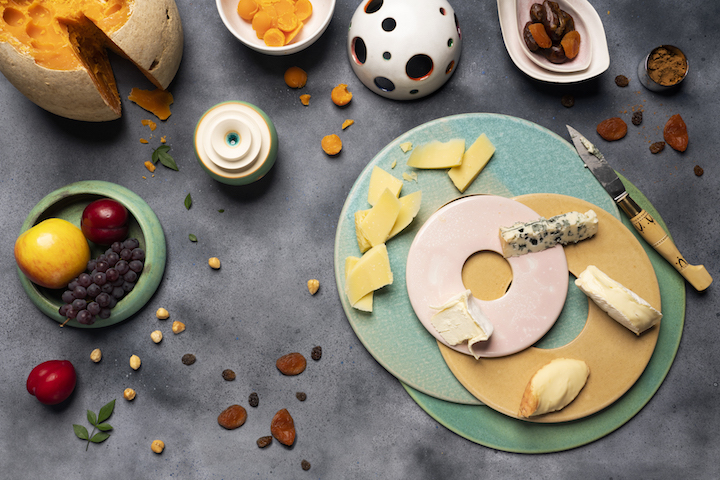 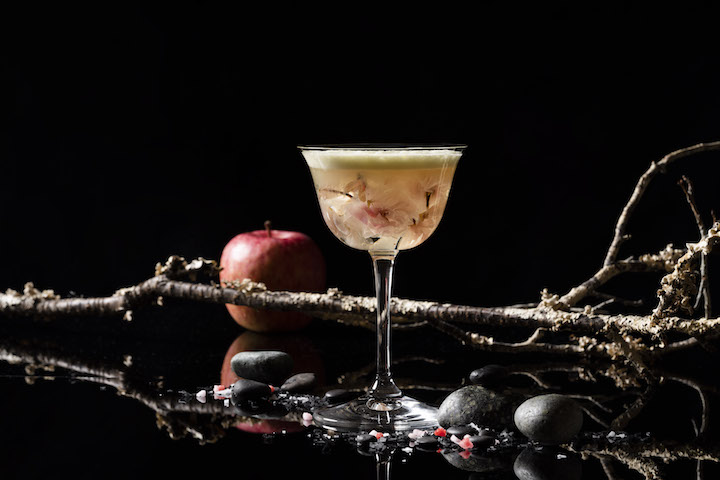 A round-up of good eats and dining news from Singapore in September 2018.

Known for its towering milkshakes and classic burgers, the famed celebrity haunt will offer items exclusive to Singapore. You may even spot some local stars.