Imagine an individual, born and raised in multicultural Singapore, shaped by Western education, but with Asian values and immersed in food cultures of both the East and the West. What kind of food would such a person create?

This is the question Woo Wai Leong seeks to answer with his maiden F&B venture, Restaurant Ibid (rhymes with ‘ribbit’), which opened last week. You may remember the lawyer-in-training-turned chef most vividly as the winner of the inaugural season of MasterChef Asia in 2015, where he impressed judges and viewers with his creative East-meets-West cooking style. 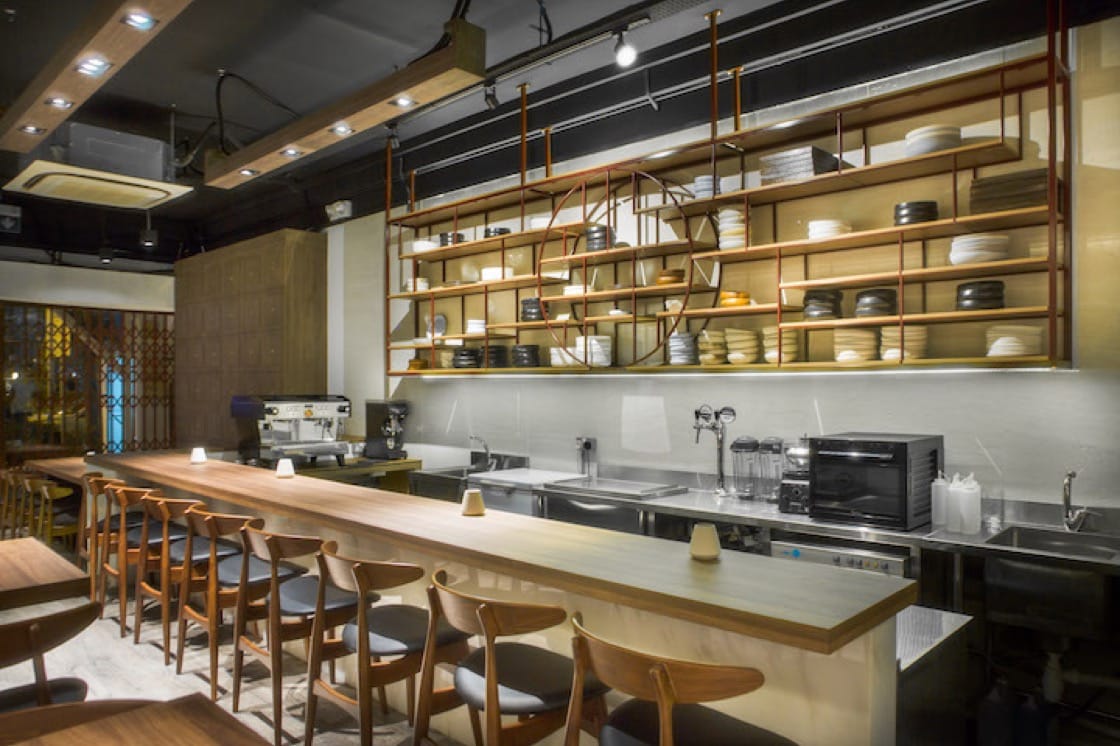 The dining room and bar counter seating in Restaurant Ibid.
Restaurant Ibid is named after the abbreviated Latin for "from the same source", and Woo defines his culinary direction as “Nanyang-style contemporary Chinese cuisine”. For such a lofty-sounding concept, the restaurant experience is surprisingly approachable. A choice of still or sparkling water is offered to guests on the house, eliminating the awkward exchange that inevitably ends with “umm … iced?”, while the wine list proffers 15 affordable by-the-glass options.

Watch as Woo introduces Restaurant Ibid and demonstrates some of dishes on the menu:
Advertisement
Advertisement
First Look: Restaurant Ibid
Woo’s inventive creations begin with a key Chinese ingredient, say Angelica root or tofu, or a traditional dish like tea egg, yusheng, or cong you bing (scallion pancakes). From this foundation flavour, he develops creative and complex dishes that draw on memories, life experiences and relationships to reconnect with his Chinese heritage. 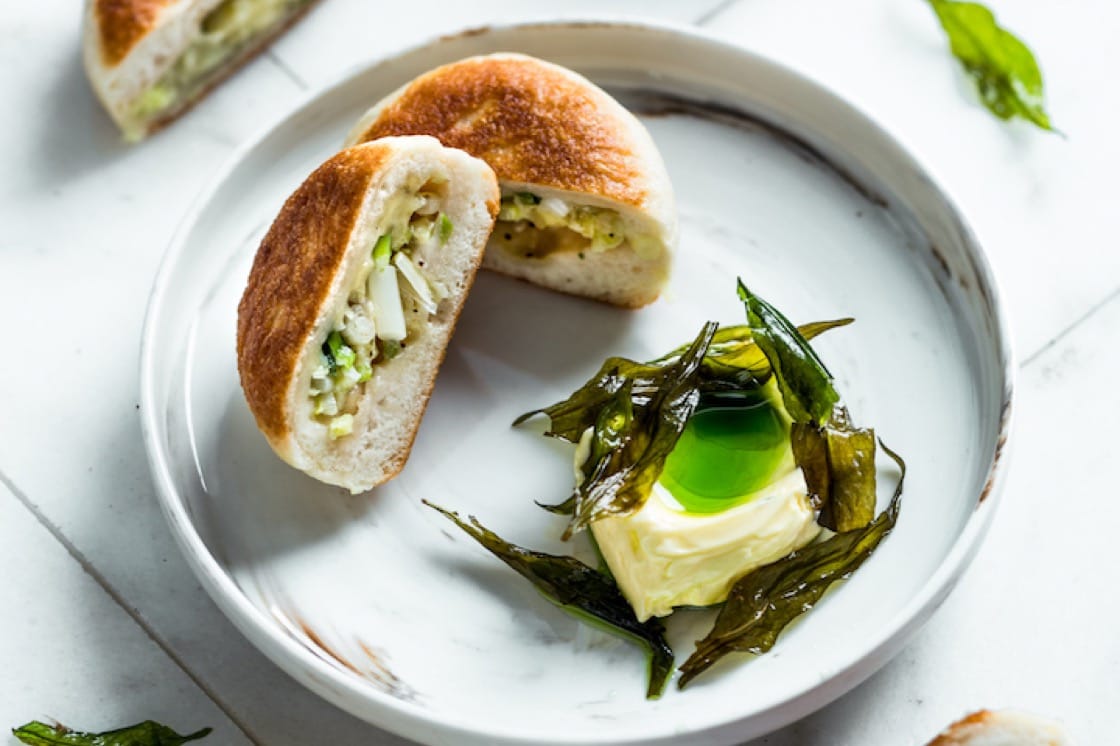 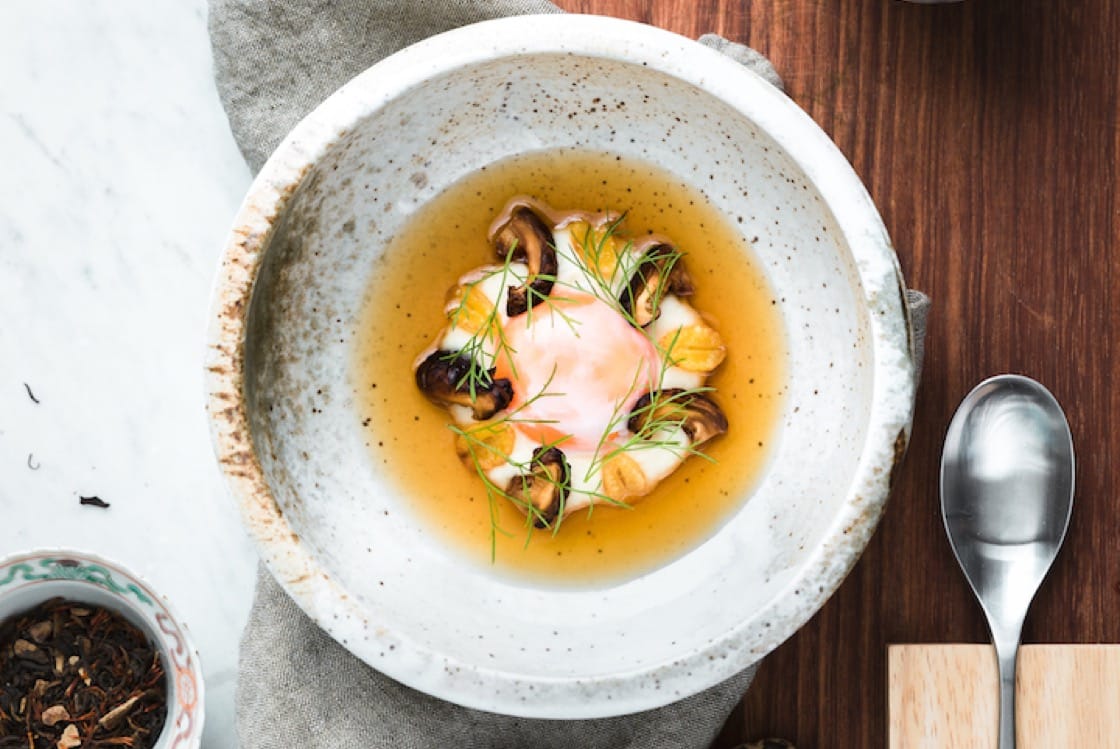 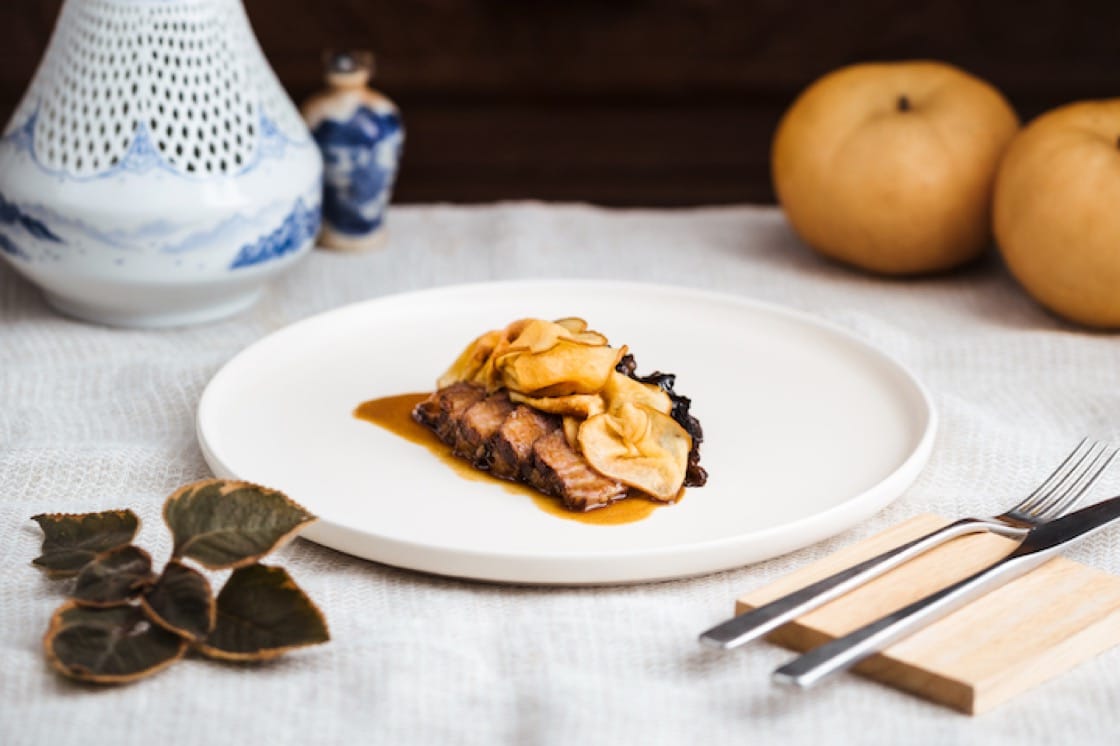