“Being a chef, it’s always marathon for me, never a sprint,” says Andrew Walsh. “With the hours we put in daily, the pace of the kitchen, attention to details, and the adrenaline that we get from service, it’s important to stay sharp and fit.”

The chef-owner of MICHELIN Plate restaurant Cure on Keong Saik Road picked up long-distance running during Singapore’s circuit breaker last year as a way of keeping fit both mentally and physically, a practice he believes fuels his energy at work. “Keeping up a good restaurant truly comes from within,” he says.

An avid sportsman since his school days, Walsh enjoys football, Irish hurling, basketball and boxing—but running is where he feels really free. “You don’t have to wear your mask, you don’t have to check in anywhere; you just put on your trainers, listen to your music and detox your mind.”

The chef makes it a point to run a few times a week, five to 10km along Alexander Canal on mornings before work. Once a week on his night off, he clocks a good 22km from his River Valley home, looping over to Marina Bay Sands and back.

“During these runs, my mind is constantly churning. I kind of look at my day, what I have to do in the restaurants, critique, food tastings, business meetings, meet my accountant. And I think running is a way to dissect and digest, to break them all down,” says Walsh, who is also the founder of the Cure Concepts F&B group with four other restaurants in its stable including Butcher Boy and Catfish. 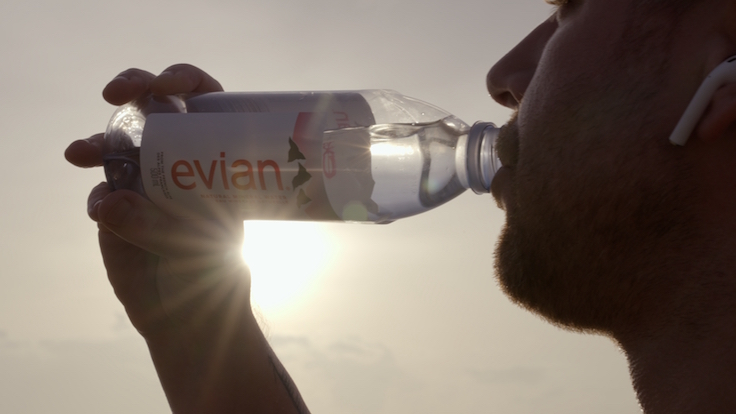 It was on these runs during Singapore’s circuit breaker that inspiration for Cure’s new Irish cuisine menu struck. “It was a period that forced me to slow down and reflect. I slept, exercised, ran regularly and ate properly for a change. It also gave me a bit more bandwidth to think creatively,” he elaborates. “Cure Nua was born out of the feeling of missing home; the country, the landscape, the beauty of it all, and most importantly, my family.” 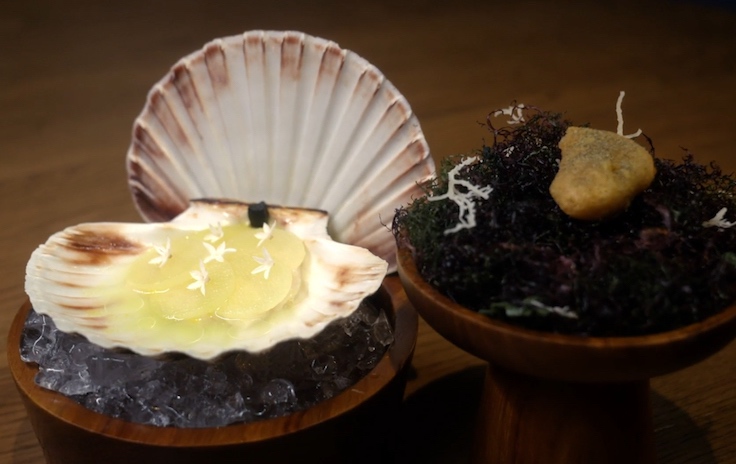 In a dish inspired by fish and chips, plump Queen scallops from the northern coast of Ireland are cured ceviche-style in fresh apple juice and elderflower, then served with its roe which has been battered and deep-fried. The finishing touch is a spritz of vinegar “because back in Ireland and the UK we love to put more vinegar on fries and fish and chips,” says the chef. 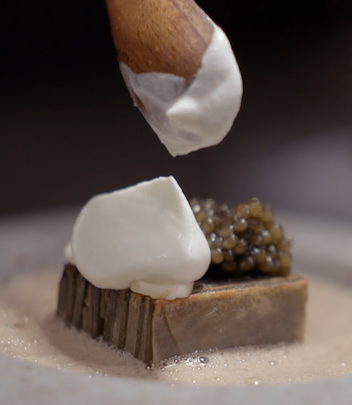 In a nod to Ireland’s rich history, a signature of Potato Seaweed Caviar 1847 (pictured right) is a tribute to those who lost their lives or immigrated overseas in the Great Irish Potato Famine that lasted from 1845 to 1849. “1847 was known as the Black Year, so we’ve used black kelp in it, potato, which is a staple in Ireland, cep mushroom sauce, horseradish cream and also N25 caviar to honour their memories and history,” Walsh explains.

Born out of his running practice, Cure’s Nua menu is one that is closest to the chef’s heart, expressing his Irish heritage and childhood memories through culinary techniques and global influences refined over the course of his career. “I felt that it was time to fly the flag for Irish food,” he says. “If we can’t travel to Ireland then perhaps I can bring a little piece of Ireland to Singapore.”

RELATED: Chef's Day Off: Lessons From The Potter's Wheel