Get to know the 5 sauces so integral in the French (culinary) Revolution.

Sauce Béchamel
This base sauce is essential in many other classic sauces such as crème sauce, mustard sauce and many cheese sauces such as Mornay. Produced by combining a white roux of butter and flour with heated milk, it is commonly served with white meats, and used as a foundation in many gravies and soups, as well as popular dishes ranging from lasagne, other pastas and pizzas to comfort foods like scalloped potatoes and casseroles.
Advertisement
Advertisement 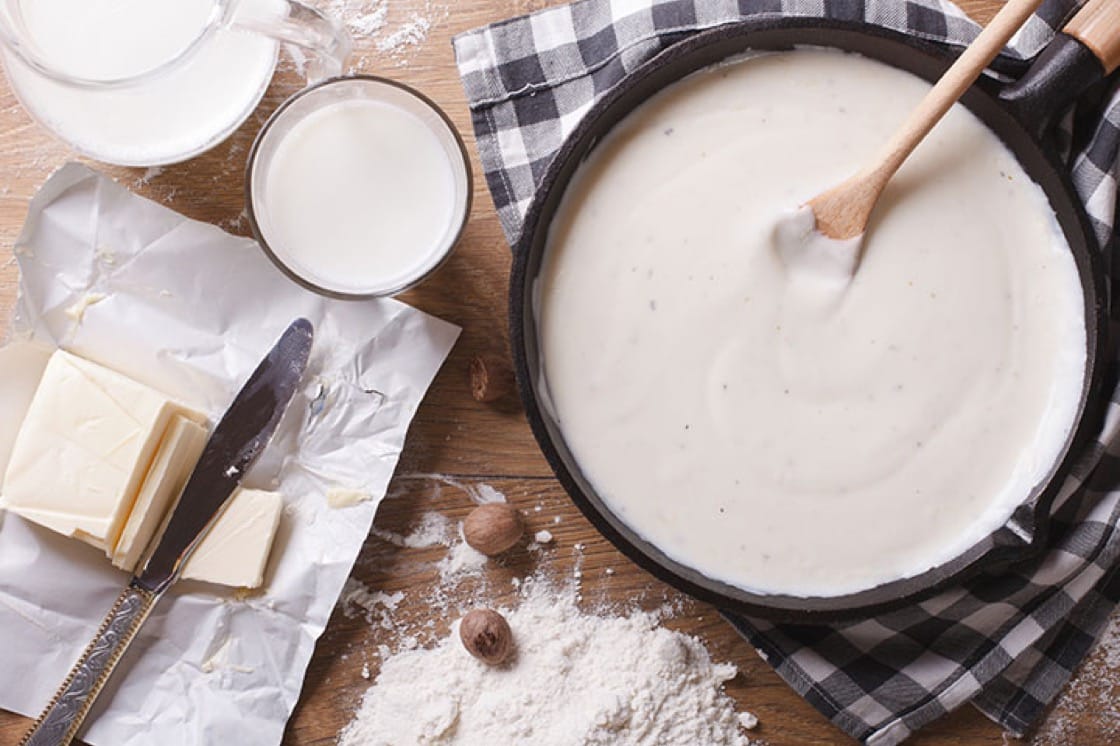 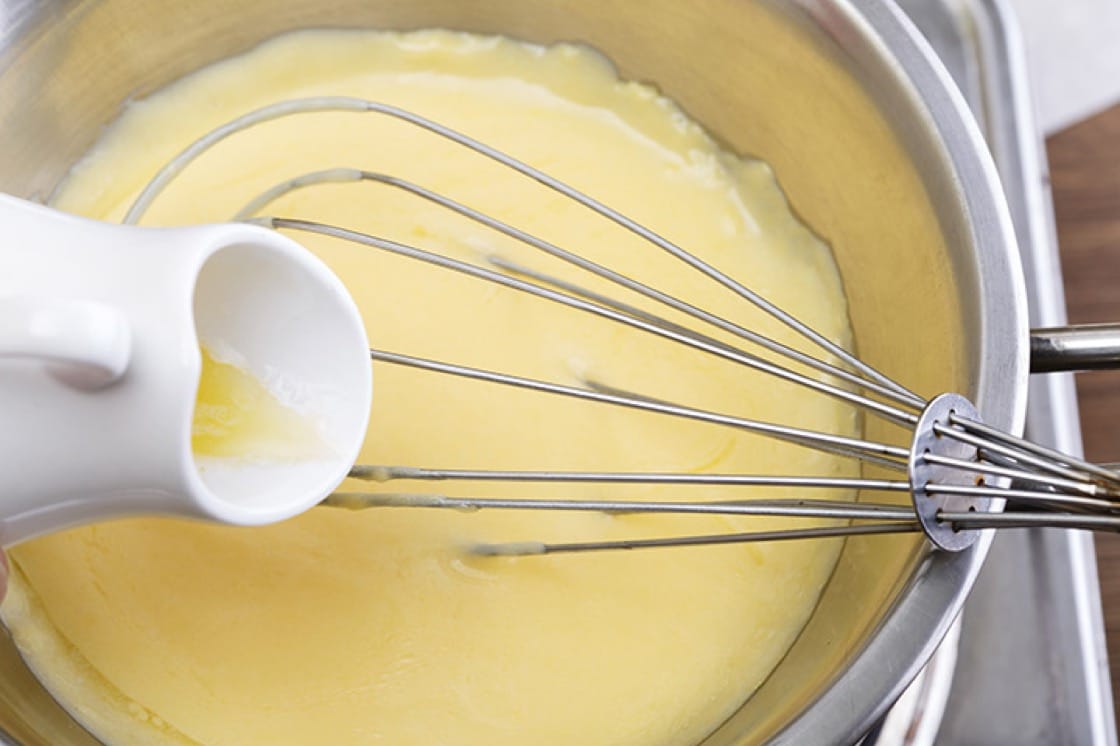 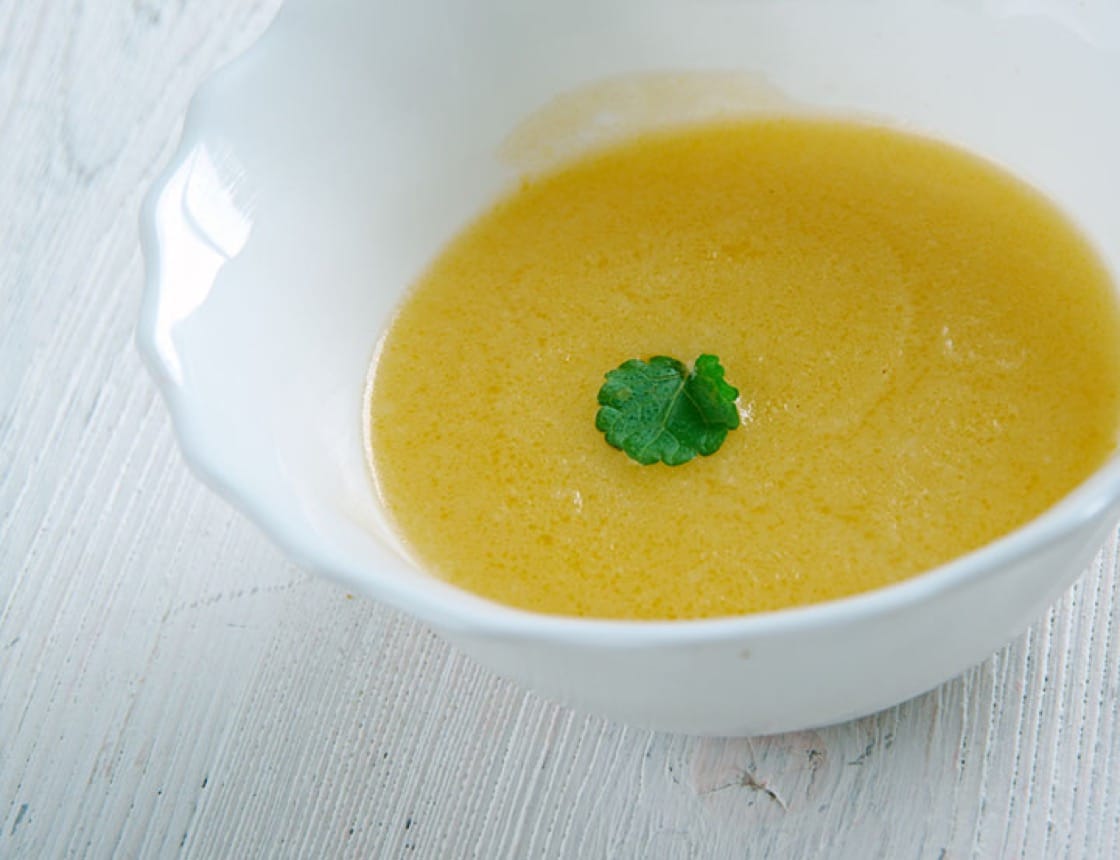 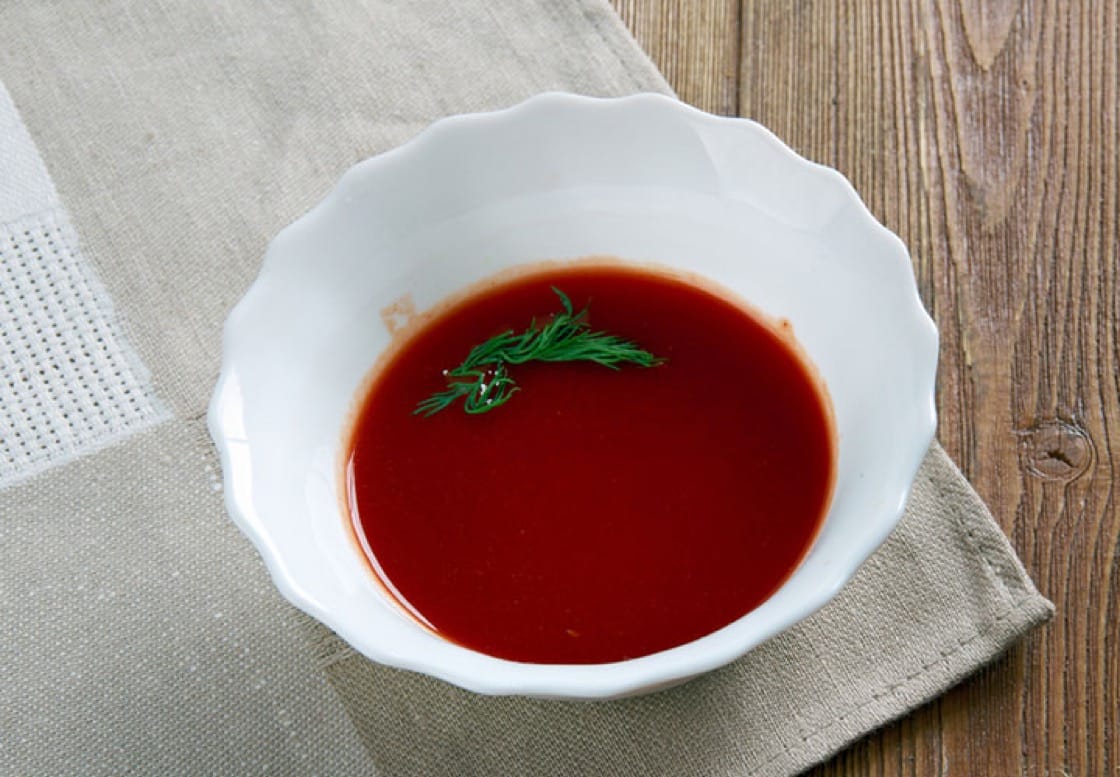 Sauce Tomat
The French variation of a tomato sauce, sauce tomat is prepared by combining rendered pork fat from salt pork belly with a blend of carrots, onions, and tomatoes, a roux and veal (or alternative meat) stock, simmered in a medium-heat oven for two hours. The plethora of ingredients utilized results in the formation of an incredibly tasty sauce that is usually merged with other ingredients to form a range of other condiments including Creole, Spanish and Portuguese sauces. 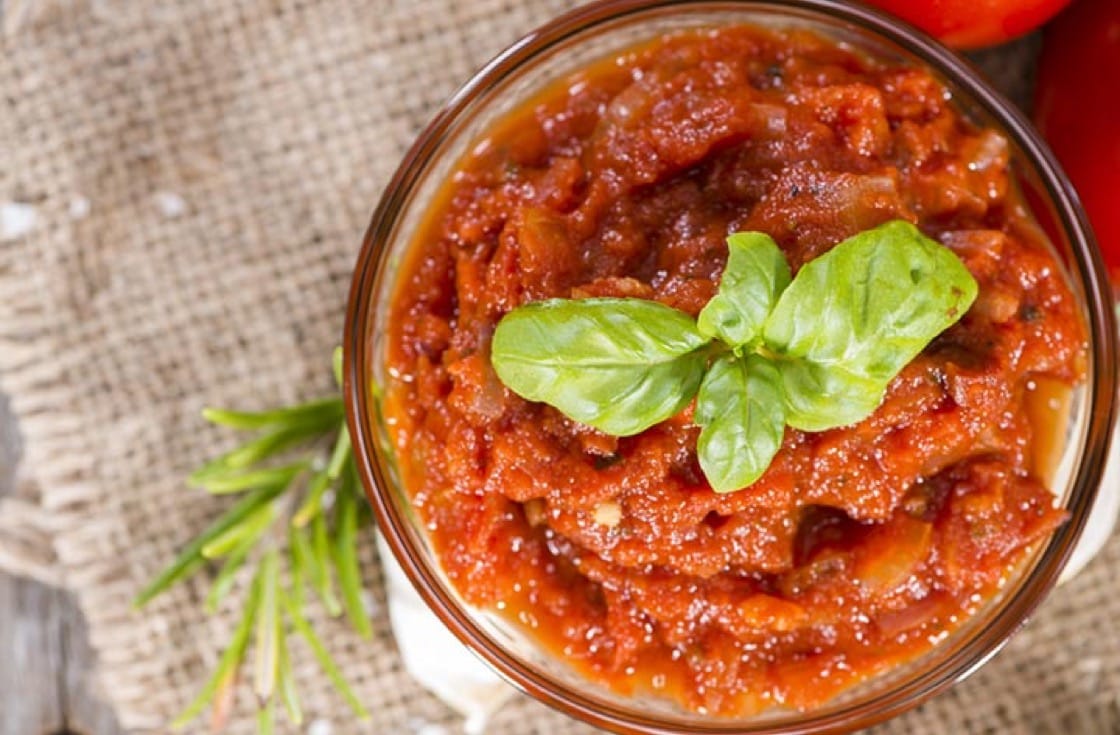