May and June of every year are all about dragon boats and rice dumplings. Legend has it that in the first feudal dynasty of Chinese history, Chinese poet Qu Yuan was banished to the distant lands of Jiangnan for opposing the regime. In despair of not being able to return and serve the court, he drowned himself in the Miluo River. Local villagers rode out in their boats to save him, but when his body couldn’t be found, they threw balls of sticky rice into the river so the fish would eat them instead of Qu Yuan’s body. This is said to be the origin of dragon boat races.

If you want to try rice dumplings with a twist, the restaurants at these premium hotels from the official MICHELIN Tablet Hotels selection can no doubt bring you some exceptional festive treats. 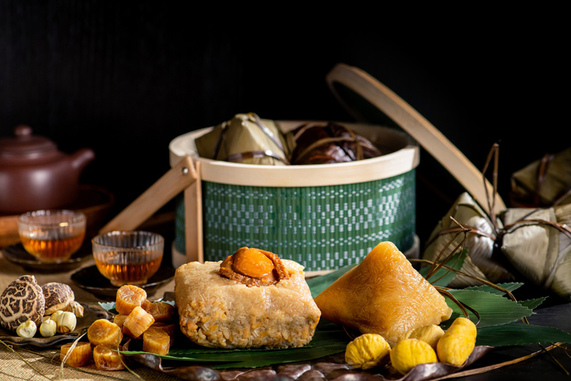 Chinese executive chef Li Chi-Wai from The Legacy House at Rosewood Hong Kong has specially crafted two traditional styles of rice dumplings for Dragon Boat Festival: a sweet glutinous rice dumpling with golden chestnuts, and a savoury one with abalone and mushrooms.

The meticulous process of making the sweet rice dumpling begins with soaking and softening the glutinous rice in alkaline water. The rice is then stuffed with whole chestnuts and lotus seed paste, and slow-cooked for seven hours. Packed full of ingredients, the savoury rice dumpling is made with six-head South African abalone, fresh pork belly, chestnuts, conpoy, chanterelle, shiitake and porcini mushrooms. These “eight treasures” ingredients are then seasoned with Shao Hsing hua diao wine, soy sauce, sugar and five-spice; wrapped in glutinous rice and bamboo leaves, and slow-cooked for seven hours. 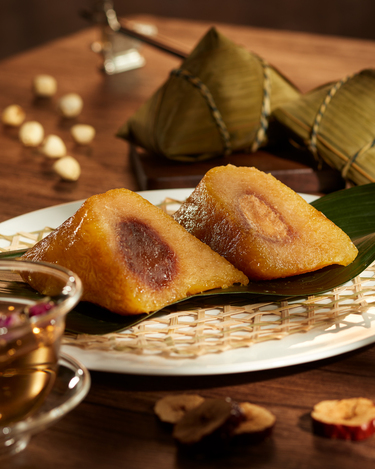 The Peninsula Hong Kong’s one-MICHELIN-starred restaurant Spring Moon offers rice dumplings every Dragon Boat Festival. This year, aside from the classic savoury rice dumplings, the restaurant has launched two sweet creations: lotus seed paste dumpling and red date paste and lychee dumpling, the latter inspired by an ancient recipe. Said to improve blood circulation, the red date paste must be made fresh to avoid the fruit turning sour. This sweet dumpling—enhanced with the sweet fruity aroma of lychee—makes an excellent dessert. Featuring the perfect combination of homemade lotus seed paste and glutinous rice, the lotus seed paste dumpling is sweet without overwhelming your palate. 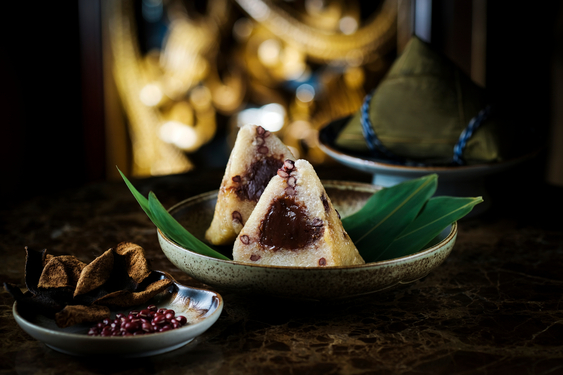 Island Shangri-La’s Summer Palace, a one-MICHELIN-starred restaurant, has launched its sticky rice dumpling with 60-year dried tangerine peel and red beans. Aged for 60 years and said to be nourishing for the spleen and stomach, the precious dried tangerine peel has a bittersweet flavour and natural citrus fragrance. This is paired with a refreshing red bean filling and chewy glutinous rice, and perfect for those who pursue a healthy diet. If you prefer savoury rice dumplings, Summer Palace offers a toothsome modern classic with abalone, conpoy and organic pork belly. 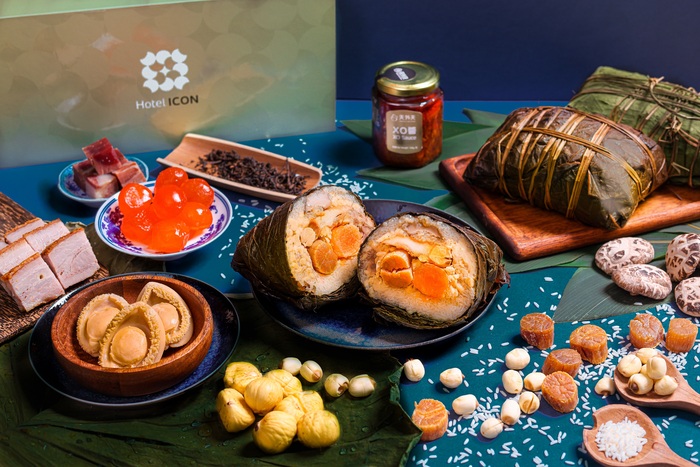 The chef at MICHELIN-selected Chinese restaurant Above & Beyond has created the truffle dumpling with Yunnan ham, conpoy and abalone. A must-try this Dragon Boat Festival, the rice dumpling is filled with an array of umami-packed premium ingredients including a seven-head South African abalone, Japanese conpoy, Chinese Yunnan ham, black truffle, shiitake mushroom, pork belly and salted egg yolk. 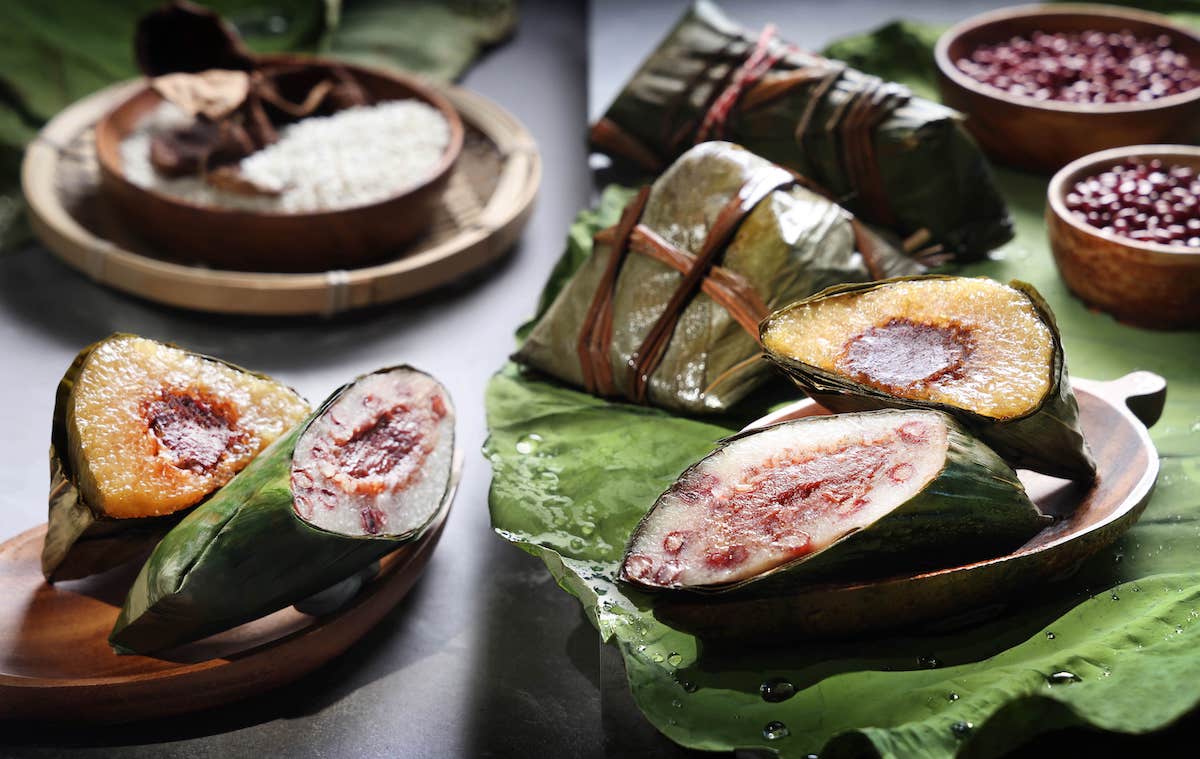 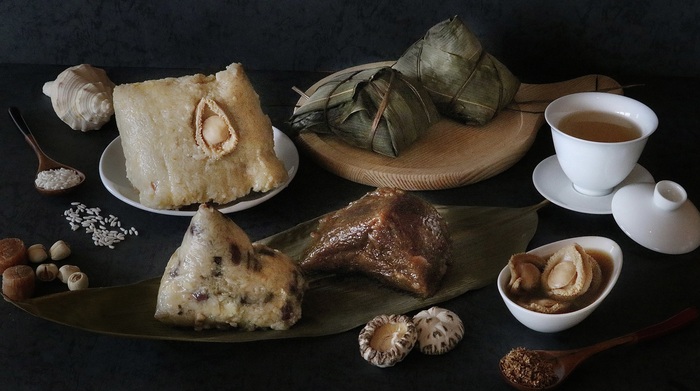