There are a myriad of reasons people choose to be vegetarian. Traditionally, parental preferences, moral or religious beliefs were the factors, but increasingly, health and environmental concerns have become the oft-cited reasons for going green.

In fact, according to Google Trends data, the search interest for “vegan” peaked right at the turn of 2017—likely from people trying to make new year’s resolutions to live better—and is still on an upward trend. 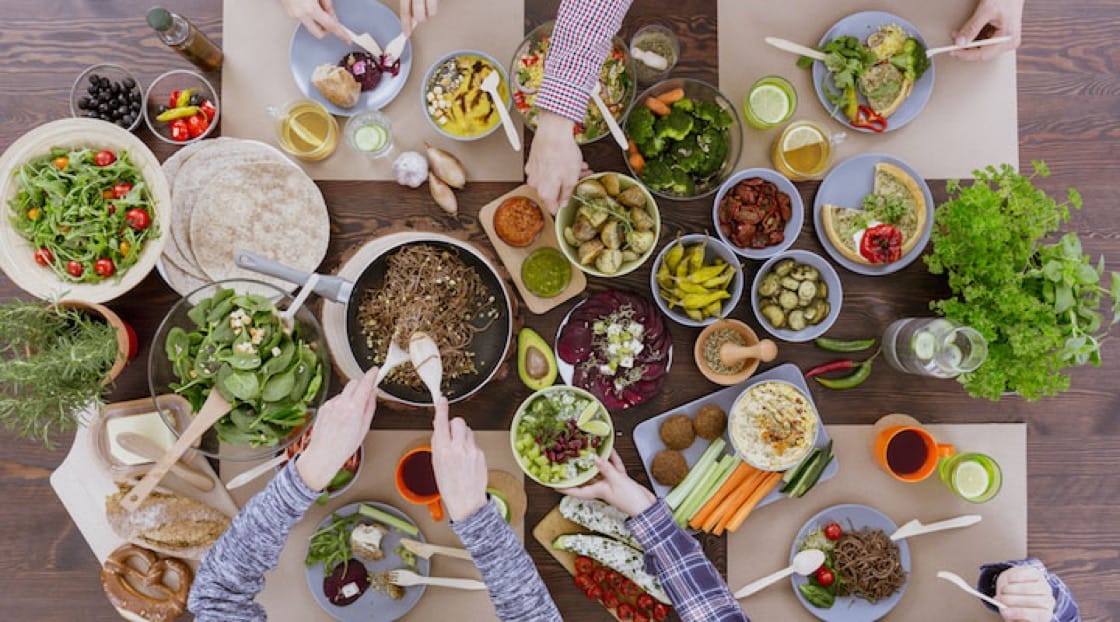 It most certainly helps that the vegan/vegetarian movement has shed its stuffy image with its growing popularity on social media and among celebrities—Ellie Goulding and Liam Hemsworth are just tow examples of prolific vegans. In addition to this, it has become more accessible to adopt a meat-free diet, with more vegetarian and vegan options in supermarkets and restaurant menus. 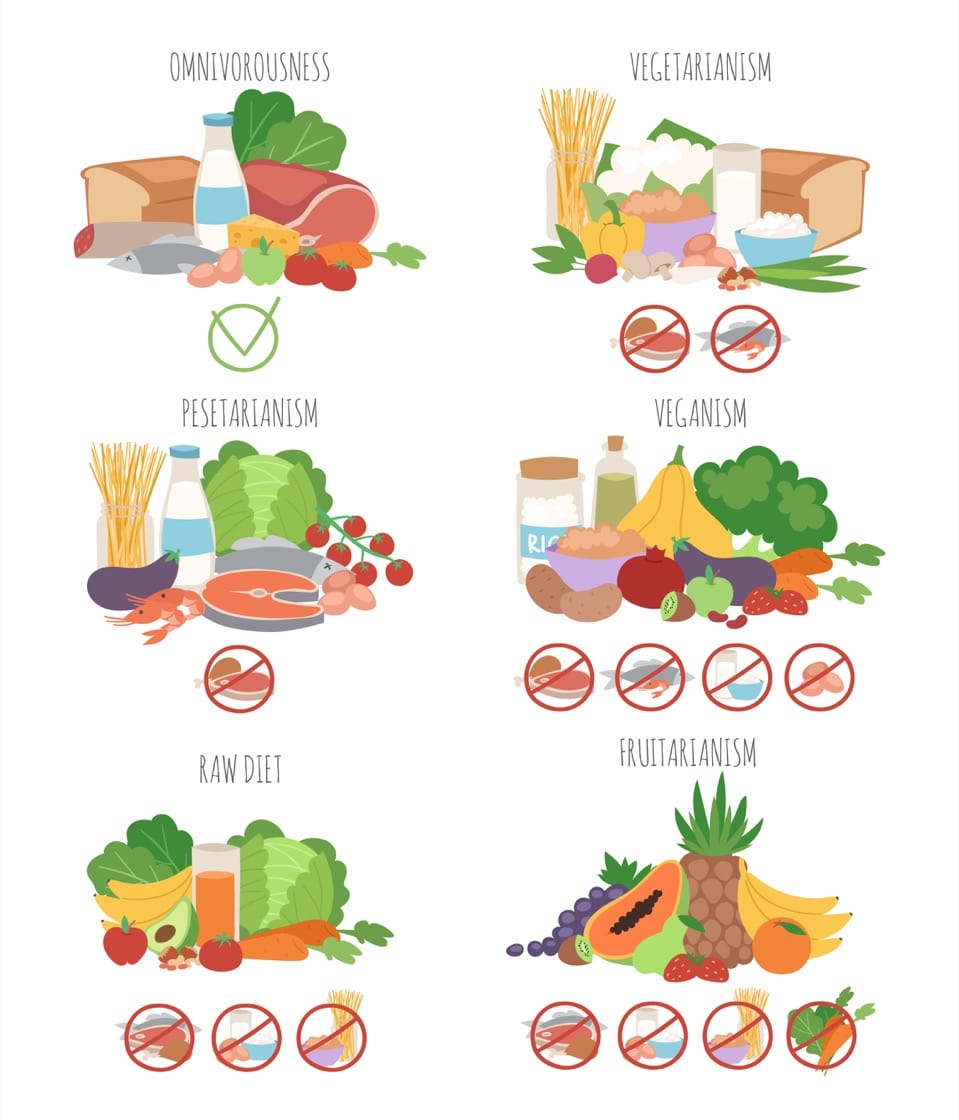 Going green isn’t as straightforward as it seems though, and there is a whole spectrum of vegetarian diets that have their own inclusions and exclusions. If you are considering taking the plunge and giving up meat, picking the right kind of vegetarian diet may be confusing for you.

Here, we offer a list of vegetarian diets that you can adopt—and a bonus one at the end if you’re just looking to dip your toes in the (green) water.

Raw Veganism
Give your stove a break with this diet that excludes all food and products of animal origin, as well as food cooked at a temperature above 118˚F (48°C). The idea is that heating food destroys its nutrients and natural enzymes that boost digestion and fight chronic disease.

Ovo-vegetarianism
This type of vegetarianism allows for the consumption of eggs—“ovo” is Latin for egg—but not dairy products. The driving motivations are based on the perceived cruelty of the industrial practice of keeping a cow constantly lactating and slaughtering unwanted male calves, as opposed to egg-laying hens which produce unfertilized eggs for consumption.

Lacto-vegetarianism
Conversely, lacto-vegetarians (“lacto” from the Latin root word for milk) do consume dairy products but cut out eggs from their diets. Lacto-vegetarian diets are popular with many followers of Eastern religious traditions such as Hinduism, Jainism, Buddhism and Sikhism.

Flexitarianism
Here’s one for those not quite ready to commit: you can still do your part for the environment and your health by reducing meat consumption through movements, like “Meatless Monday,” which has been embraced around the world. This diet is more about adopting a healthier eating habit by including more vegetarian meals and seeing meat as more of an occasional accompaniment.

Benefiting both the world and our waistlines, vegetarian food is taking a firm hold in Bangkok

These five Michelin-recommended restaurants in Taipei are putting their best foot forward when it comes to delightful vegetarian dishes.

Meet the woman who has proven that fresh, seasonal produce and a positive outlook on life are the key ingredients to happiness.

If you want to fill your belly with something delicious and healthy, this recipe is a keeper.