The service sector is booming in Taiwan, making up close to 60 percent of its working population. The diverse sector range from retail, logistics, dining to entertainment. The service sector is notorious for its long working hours, with many knocking off late at night. In turn, eateries in Taiwan are extending their opening hours, which calls for a colourful late night dining culture.

9pm is when crowds begin to thicken in the streets of Taipei, which is generally considered a safe city. More diners throng the street-side eateries that whip up seafood, stir-fries, robatayaki, congee, goose and spicy hotpot later in the night.

Compared to a proper dinner, a late-night supper is a more informal and wallet-friendly affair. The banter and laughter over food also become louder later at night. Diners leave not only with filled stomachs but a hoarse voice from shouting over the din. 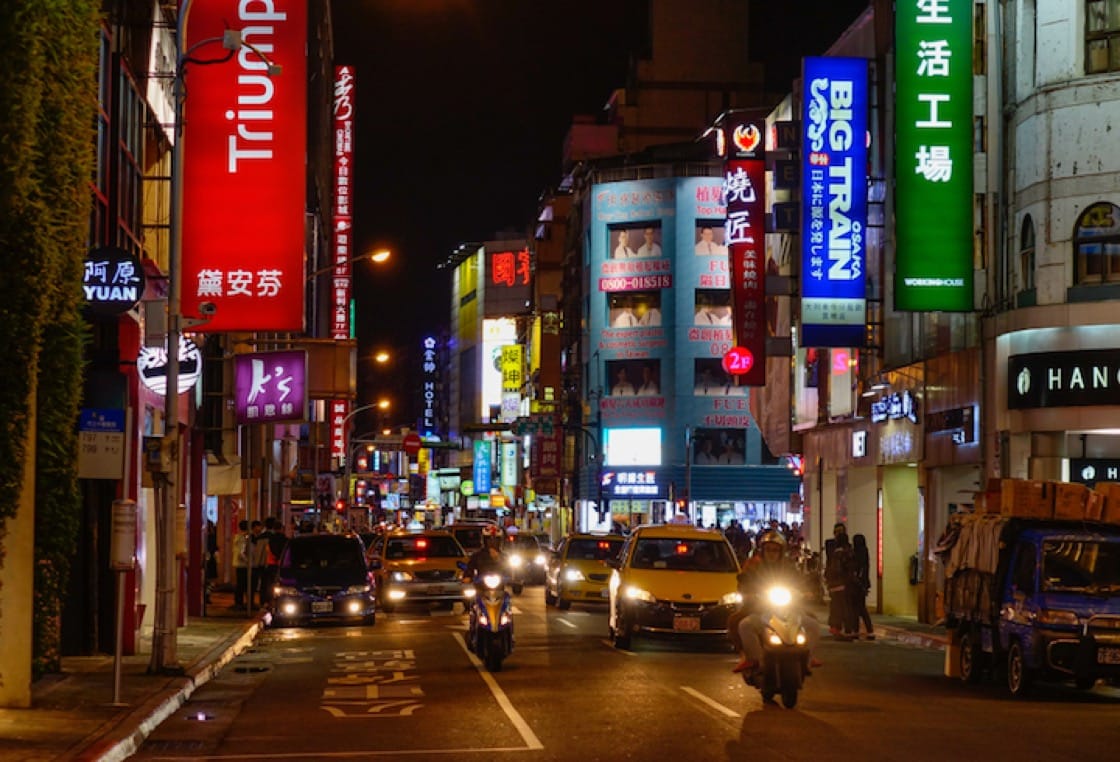 The first surge of diners in Taipei’s supper scene, which mainly comprises students and workers, start arriving from 9pm.
A Gathering Of Night Owls

The streets in Taipei become buzzier after 9pm as tuition centres, department stores and restaurants close for the day, which increases the number of people on the hunt for street food options. This is coupled with the post-dinner dining crowd who are looking for ways to spend their evenings.

The first surge of late-night diners usually prefer dishes with heavier flavours, such as robatayaki and sliced goose meat platter that are washed down with alcohol. Hotpot is another popular option for those craving for a filling meal.

An hour or two after midnight, another wave of hunger diners emerge from clubs, karaoke bars and cinemas, reigniting the late-night food scene. Congee and noodle shops are especially popular during this time. Exhausted from partying, these diners crave for a light supper to keep the stomach warm and cure their hangovers. 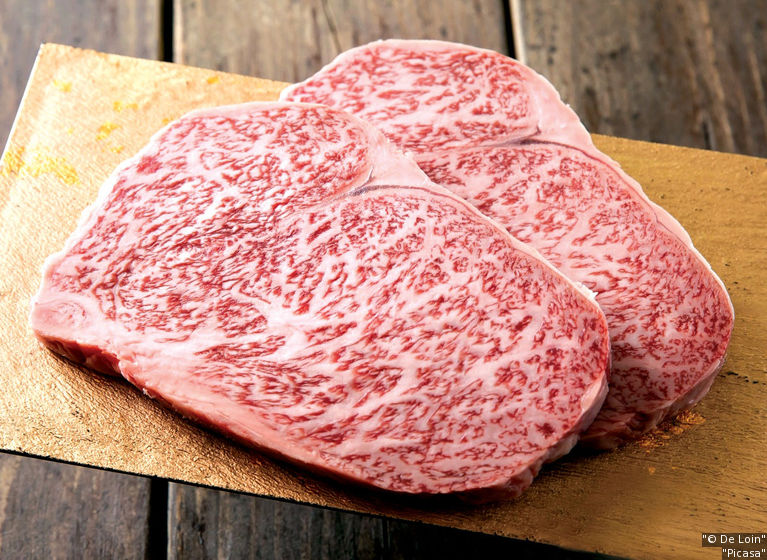 Enjoying a good meal at Michelin-recommended restaurant after hours is not entirely impossible in Taipei. One-Michelin-starred yakiniku restaurant Da Wan opens till midnight on weekdays and 2am on Fridays and Saturdays. Many diners are attracted by its use of first-grade beef, including Japanese wagyu. If you are worried about messing up the expensive piece of meat you’ve just ordered, ask the experienced restaurant staff to cook it for you. Each server is assigned to one customer at the bar counter, which makes things easier for solo diners. A meal costs NT$3,000 (S$132) on average.

Of course, Taipei’s late night food scene isn’t complete without night markets that are home to a rich variety of street food stalls. Ningxia, Raohe and Linjiang Street night markets, which are located near to the city centre, are packed with delicious snacking options.

At the nearby Ningxia night market, Rong’s Pork Liver and Liu Yu Zi, which are known for its fried taro balls, are listed as Bib Gourmand Restaurants. The bestselling pork liver soup at the Rong’s Pork Liver, which has been around for around 60 years, tastes fresh and does not carry the stench from the intestines.

At 11:30pm, be prepared to get in line and queue at Liu Yu Zai as its popular fried taro balls sell out quickly. Most of the stalls close till they run out of food so arriving earlier is recommended. Spend a night on the streets in Taipei, and you will realise that the night gets more delicious.

Taiwan Behind The Bib Bib Gourmand
Dining Out 2 minutes

World Cup Survival Guide: 10 Hawker Stalls Where You Can Score A Cheap Supper

Keep this list handy as we kick off soccer season.

The First Day We Got Our Stars: Lin Ju-Wei

At two-MICHELIN-starred The Guest House in Taipei, the head chef does not shy away from rolling up his sleeves for the smallest tasks.

Where to Eat at Taipei’s Raohe Night Market