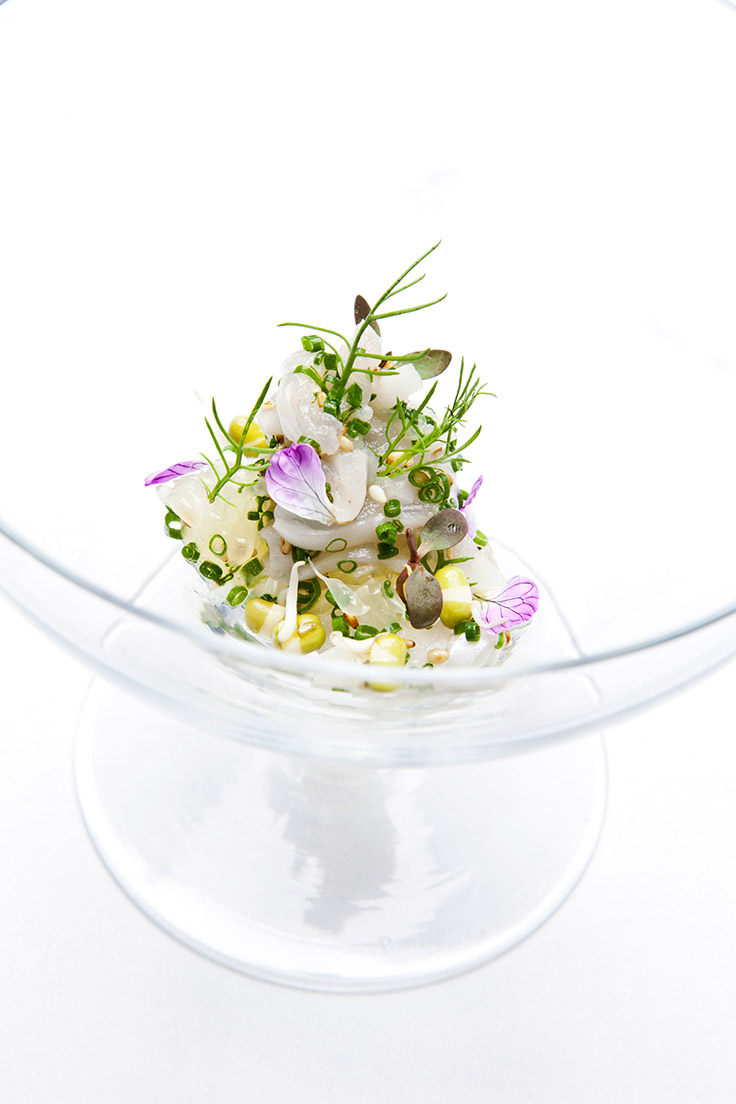 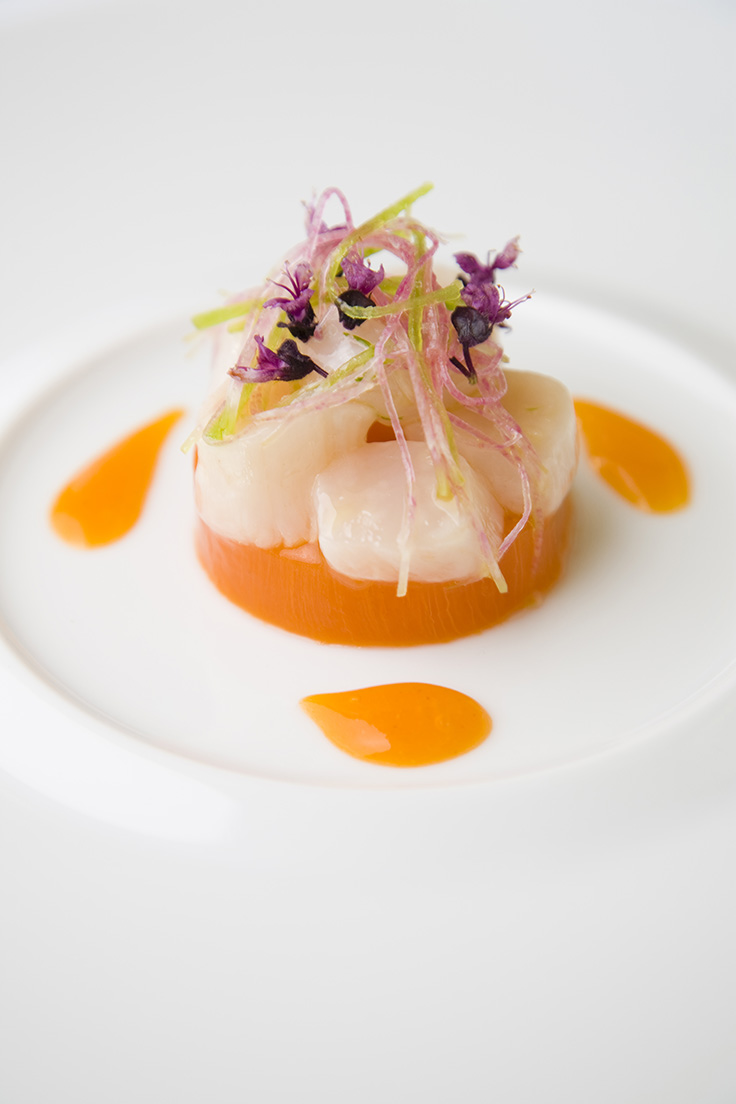 The Michelin Green Star is an annual award which highlights restaurants at the forefront of the industry when it comes to their sustainable practices.