The MICHELIN Guide Aichi-Gifu-Mie 2019 has just been released. This is the first edition of the guide to be launched in Tokai region of Japan and encompasses the Aichi, Gifu and Mie prefectures. A total of 68 restaurants received Michelin stars, with three among them attaining the coveted three-Michelin-star status.

The awards ceremony was held at the Chubu Centrair International Airport in Tokoname city in the Aichi prefecture and in attendance among the 750 industry representatives were CEO of Nihon Michelin Paul Perriniaux, governor of Mie prefecture Eikei Suzuki and Minister of Land, Infrastructure and Transport Shozo Kudo. 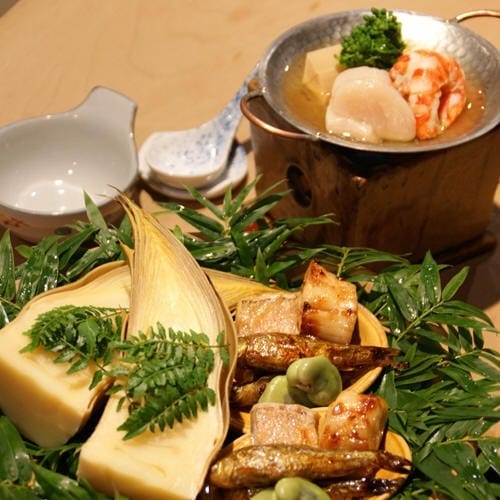 Restaurant Hijikata is one of the restaurants in Aichi with three Michelin stars (Pic: Hijikata Facebook)

Outside of Japanese cuisine, French restaurants La Vagabonde and Reminiscence in the central district of Nagoya as well as Chinese restaurant Shosaichuka Hiro (小菜中華hiro) in Gifu city have also received two Michelin stars.

The guide also sees 51 restaurants with one Michelin star and 102 Bib Gourmand establishments, a recognition of a good meal with good value for under 5000 Yen. The Bib Gourmand selection includes eateries serving Nagoya’s famed fried cutlets and hitsumabushi unagi.