We've already released a few teasers of the 2022 MICHELIN Guide California, and now the full guide is rolling out, starting with 15 new Bib Gourmands. From an LA kitchen run by refugees, asylum seekers, and immigrants to a Malaysian cafe in Alhambra, these are the newest Bib Gourmands in California. The entire MICHELIN Guide California 2022 selection will be available on December 5th at 8:45pm PST/11:45pm EST.

Cuisine: American
Anybody can throw together a breakfast sandwich, but few compare to the one served here. A tower of softly scrambled eggs, bacon, sausage and American cheese arrives under a cloak of strawberry jam stacked between a fluffy cathead biscuit. 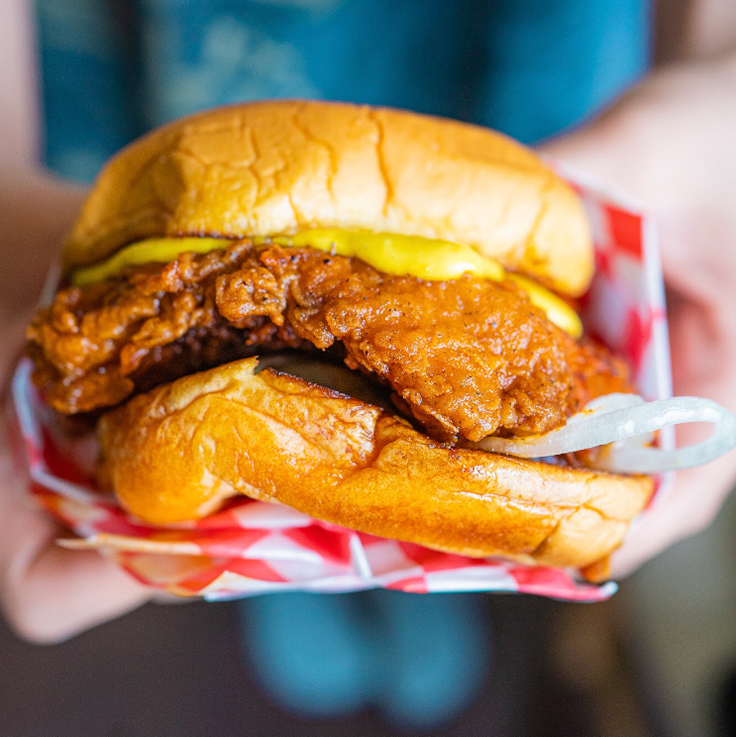 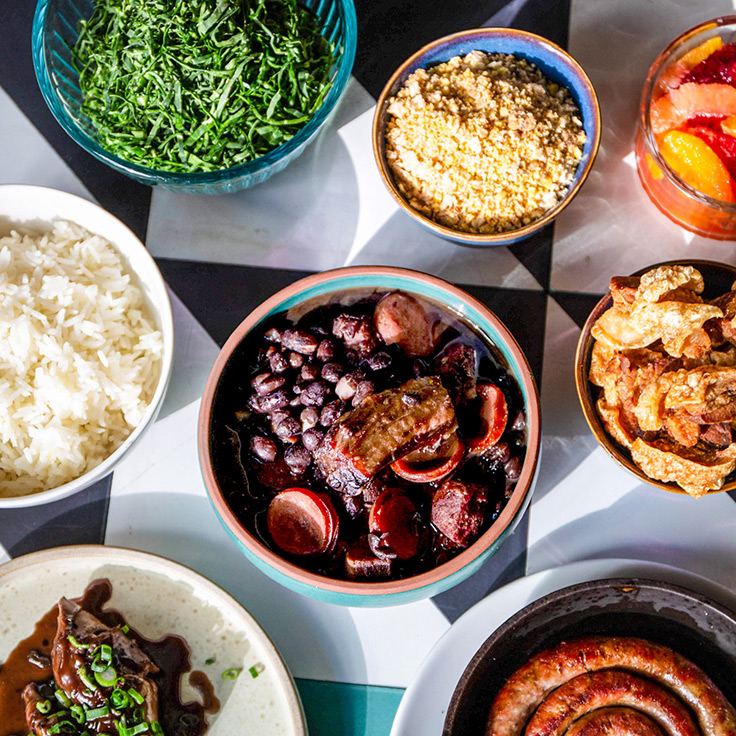 Cuisine: Mexican
Tacos are served all day at this spot where Oaxacan-style, California-influenced Mexican food rules. 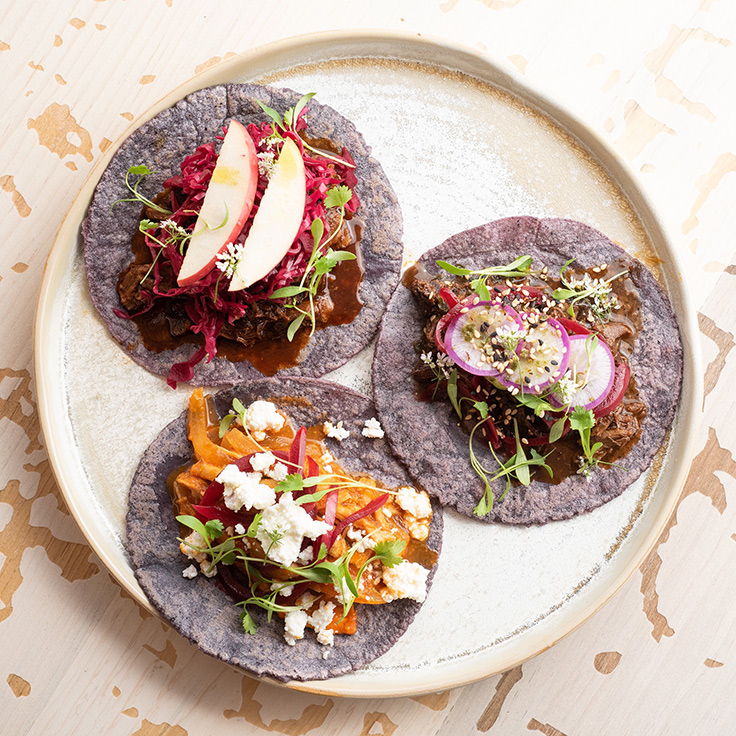 Cuisine: International
A kitchen on a mission, Flavors from Afar works with refugees and asylum seekers to highlight recipes from their native countries over the course of a month. Eritrean, Lebanese, Navajo, Guatemalan, Haitian – the rotation is constant, and the culinary reach of the effort is vast. 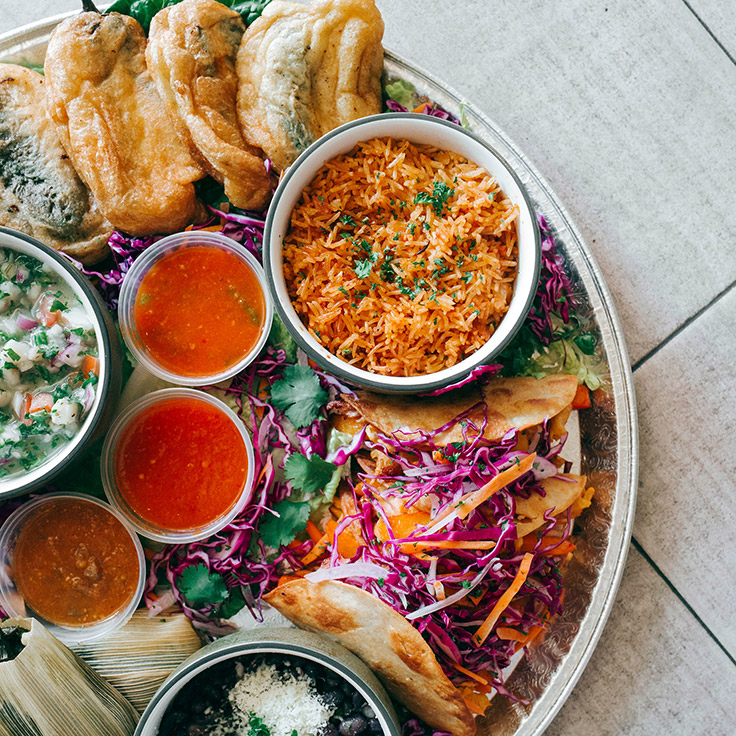 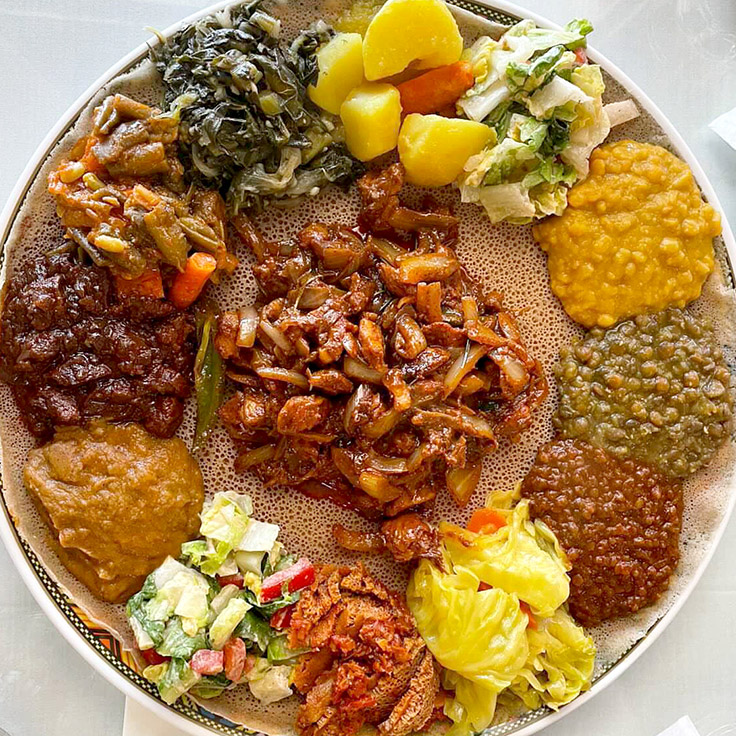 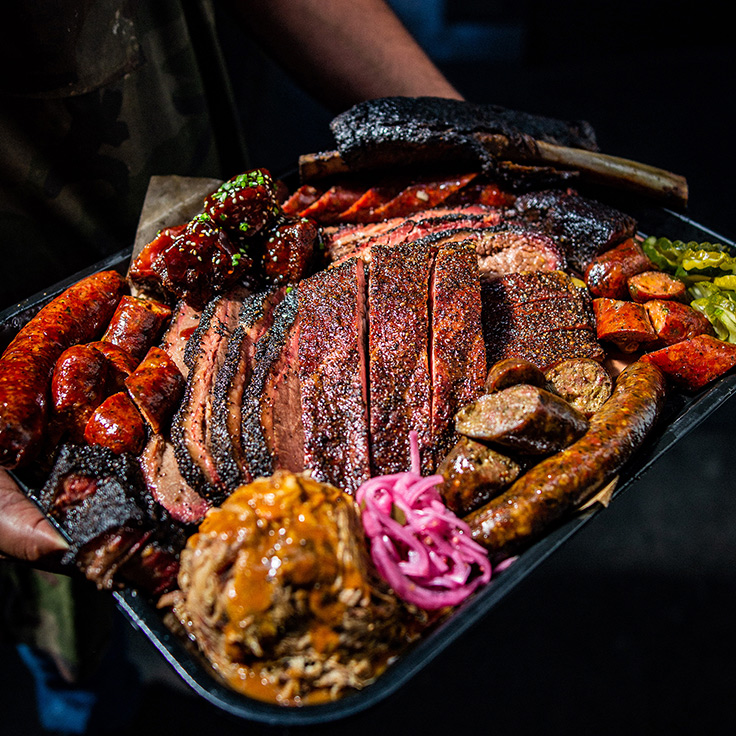 Cuisine: Fusion
“Indian Sports Bar” is not a phrase you hear often, if at all, and so it’s no surprise that this quirky hotspot defies labels. Onion rings are coated in dosa batter. Wings are marinated in cilantro-mint chutney. Rigatoni comes tossed in a creamy tomato masala that evokes a vodka tomato sauce. 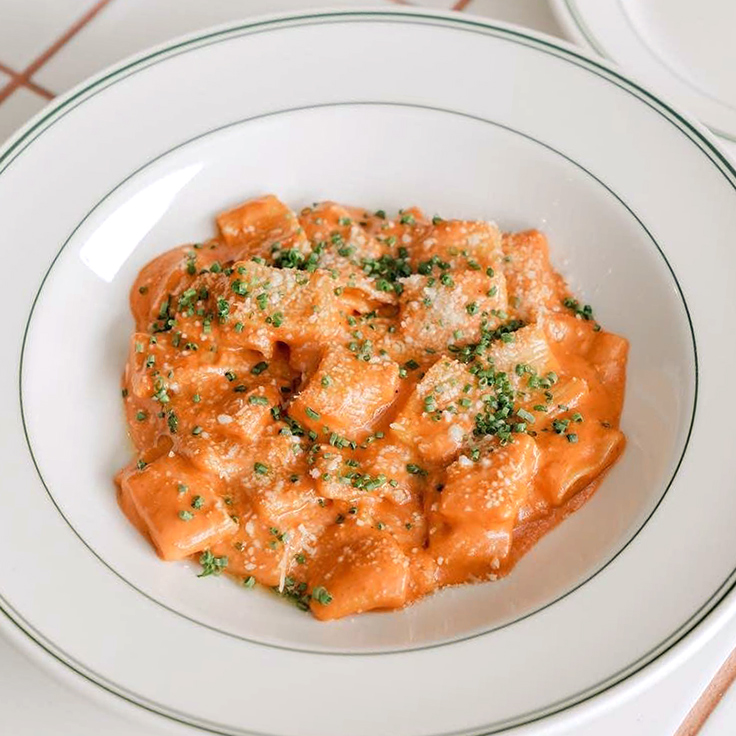 Cuisine: Pizza
Those who think Los Angeles can't compete with New York when it comes to pizza obviously haven't been to Pizzeria Bianco. There is a reason long lines snake through ROW DTLA and queue up at the takeout window with diners hankering for a taste of Chef Chris Bianco's pizza. 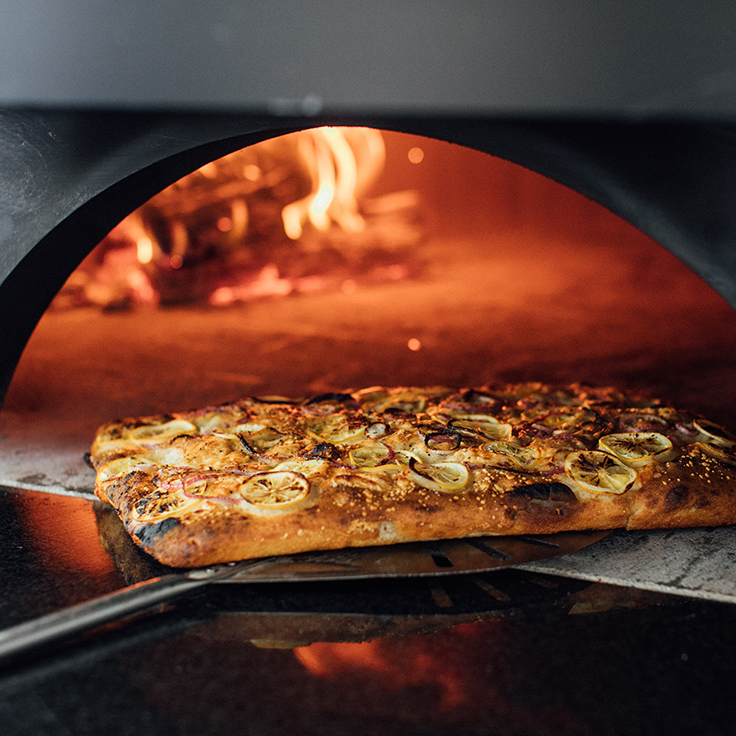 Cuisine: Middle Eastern
From the hitmakers behind Bavel and Bestia comes this breezy space awash in shades of Starburst pink and orange marmalade. Lamb and pork kebabs cooked on long metal skewers are the main event, but appetizers easily hold their own. 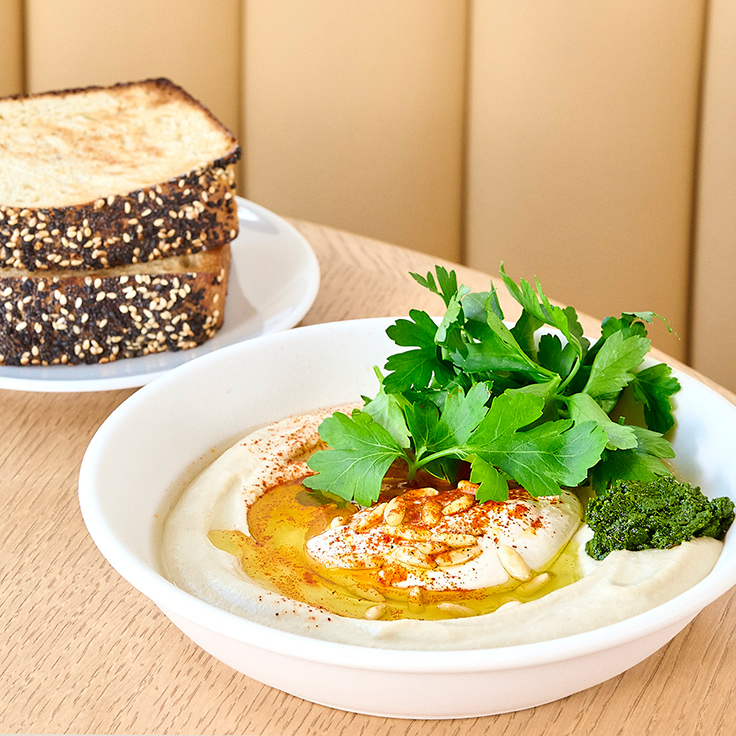 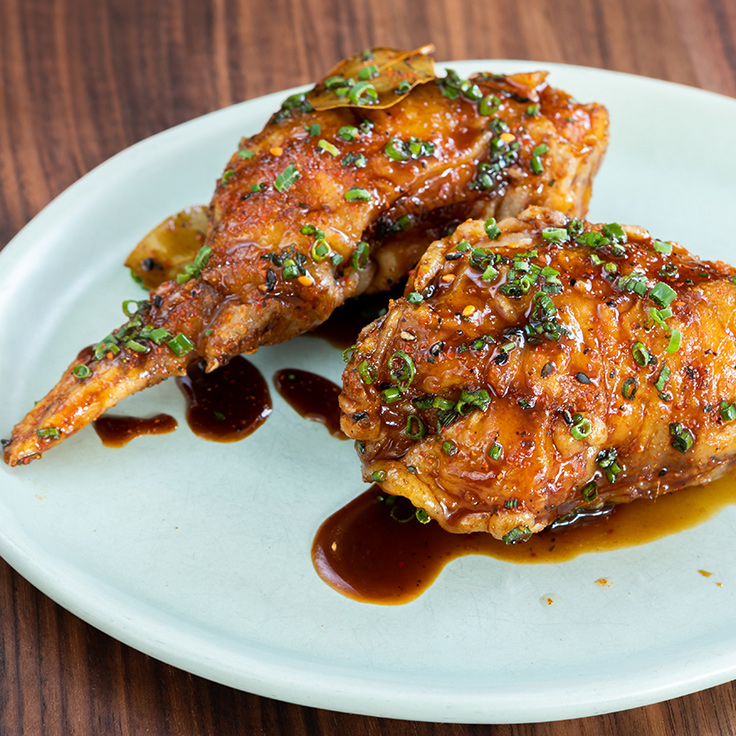 Cuisine: American
You’ll find no basic benedicts here, but rather an assortment of original, ingredient-driven dishes that change with the seasons, and even sweet standbys like pancakes and French toast are whimsically reimagined. 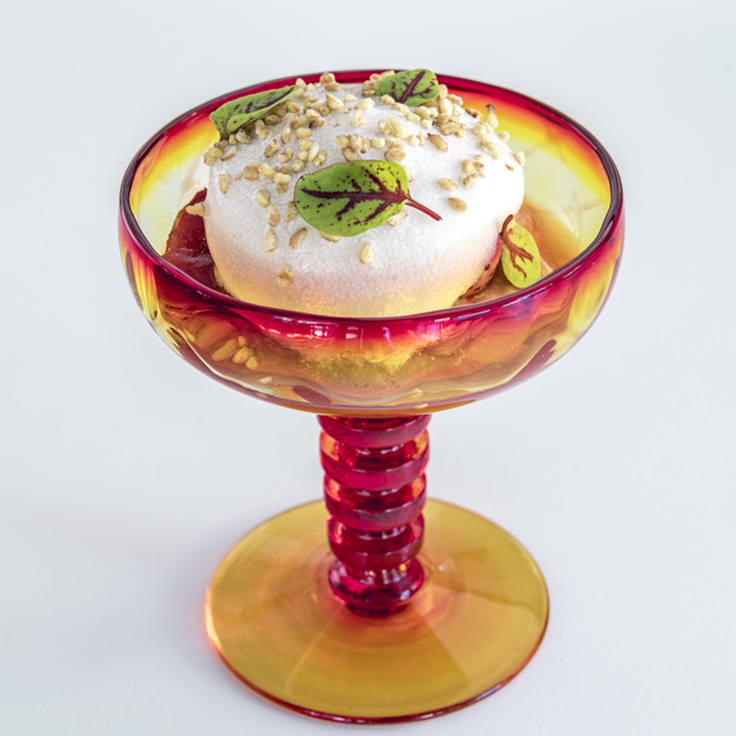 Cuisine: Thai
The menu here displays the bold, balanced flavors typical of Thai cuisine, but isn’t overly concerned with hewing to tradition. That approach is exemplified in dishes like a take on drunken noodles, which features smoky barbecue brisket, or a pork burger seasoned to resemble the complex herbaceous flavors of laab. 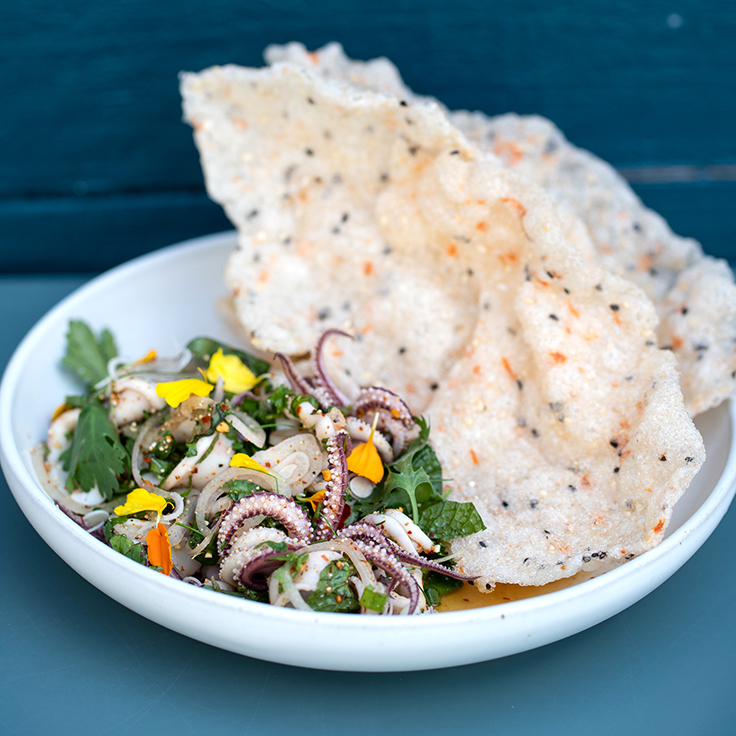 Cuisine: American
It may seem impossible to be even more charming than its Solvang surroundings, but peasants FEAST doubles down, and delivers. This daytime-only café from Sarah and Michael Cherney spotlights the seasons on its sandwich-driven menu. 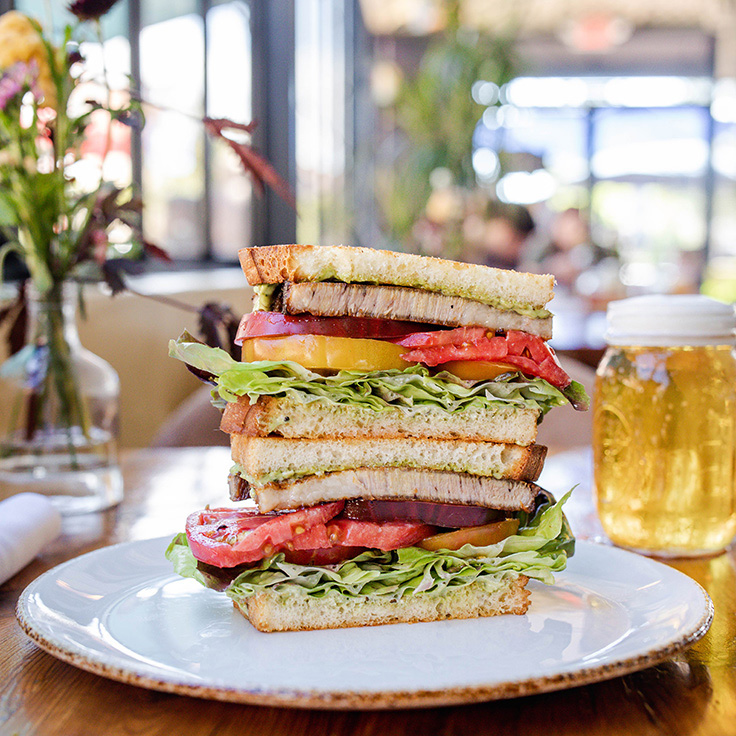 Cuisine: Malaysian
Chef Kenji Tang fills a void with a fairly succinct menu of well-known Malaysian favorites that stand out in a region known more for its Chinese restaurants. Everybody orders the tender Hainanese chicken, served with a trio of dipping sauces and a dome of seasoned rice. 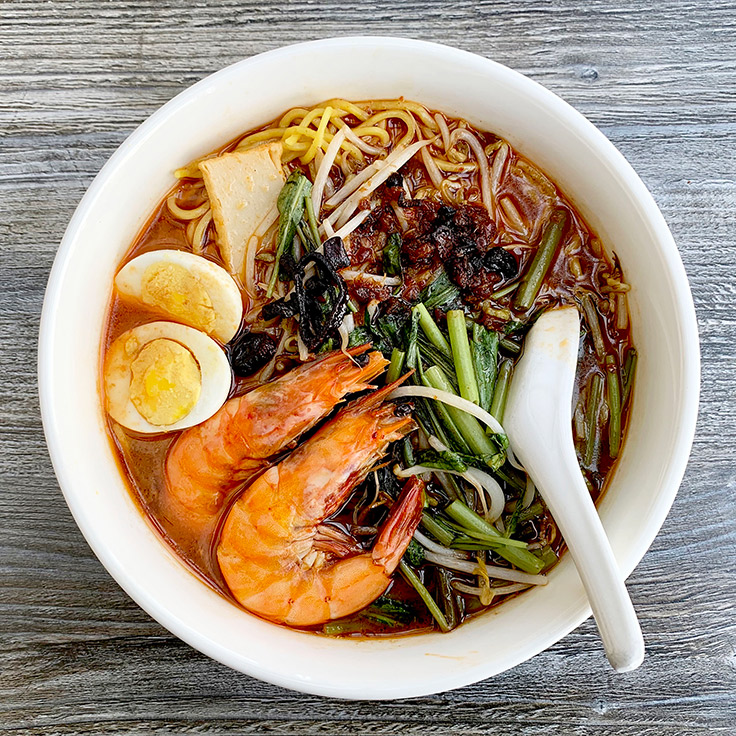 Cuisine: Japanese-Ramen
This unassuming spot in an easy-to-miss location in an open-air mall belies the wondrous steaming bowls found within. 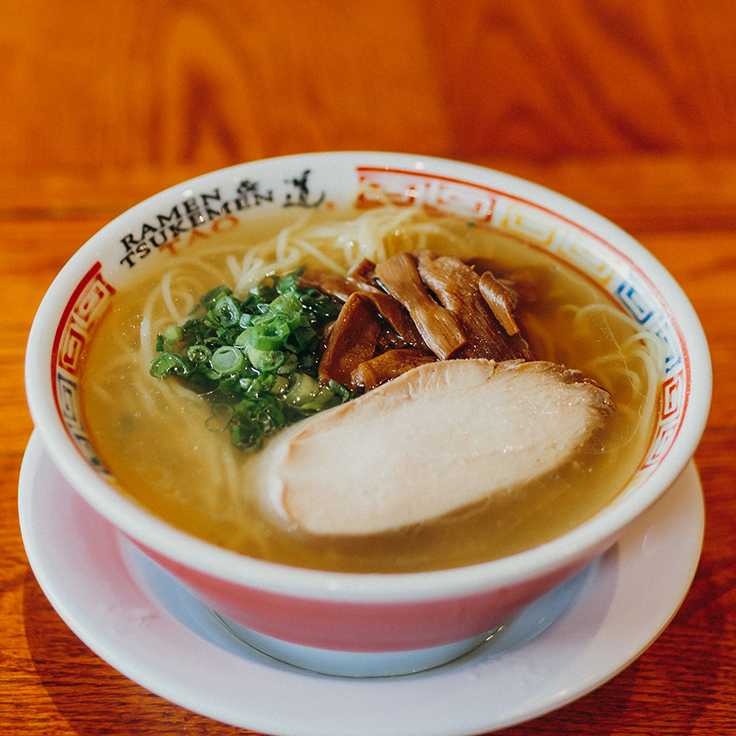 Michelin is delighted to present the 2023 selection of the MICHELIN Guide Belgrade. In this second edition, 3 new restaurants are recommended by the Guide, bringing to 17 the total number of establishments showcased by the inspectors in the Serbian capital.