We pay homage to the beginnings of cooking.

A bed of burning coals arrives on a slate at Grant Achatz’s three-Michelin-starred restaurant Alinea, cooking the skewer of hamachi (Japanese amberjack) as diners around the table eat. A moment later, the server comes along and pulls a slice of pork belly wrapped in kombu from the cinders.

The dish is a visual spectacle, and it is redolent of how our ancient brethren would pull meat out of the fire to sustain themselves – just one of the many ways that mankind found to cook meat, fish and even grains.

While fire is the most important element of cooking, it isn’t the only heat source which populations around the world cook with. In the frosty climes of Iceland, Vikings have been harnessing hot springs to slow cook and tenderise meat, while the sun-drenched outback of Australia sees aboriginal communities cooking bread in the heat of ashes.

Many of these techniques are still in use today, either preserved by the people who’ve been using them for centuries or morphed into new techniques with the help of modern technology. Either way, we pay homage to the beginnings of cooking and take a look at four ways which kept our ancestors fed. 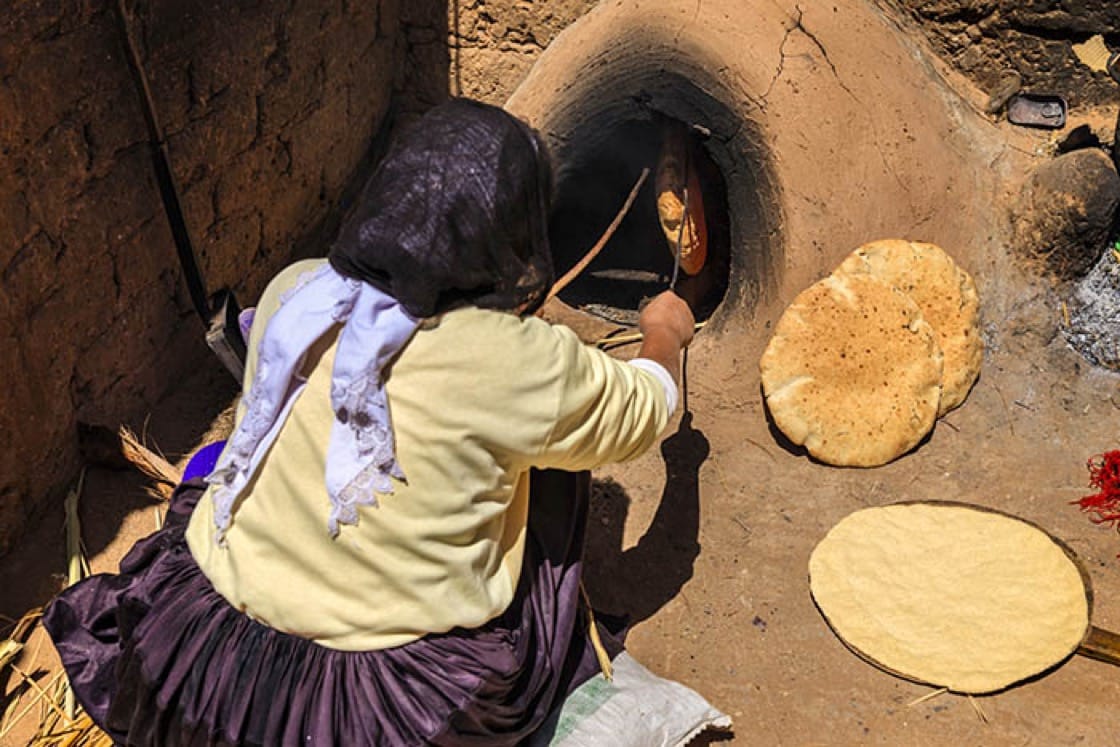 Hot Spring Cooking
Cooking using natural geothermal heat via hot springs has been done in frosty Iceland since at least the Middle Ages. The heat is gentler than a wood fire and is often used for making rye bread sweetened with molasses. This is done by pouring the mix into a cauldron, covering it, and then burying it next to the hot spring to steam for 24 hours. The result is a moist, crumbly bread that has the texture of cake. This technique is still in use today, except the bread is buried in baking containers and not cauldrons.

Earth Ovens
If there’s one cooking method that unites ancient humanity, it’s the earth ovens found in cultures as diverse as New Zealand’s Maoris to the Arabian peninsula’s Bedouins. In fact, so common is this technique that it’s one of the first signs of settlements that archaeologists look for when searching for hints of early human civilisation. The structure is rudimentary: a hole in the ground used to trap heat. Some food historians theorise that the earth ovens evolved into permanent structures often made out of clay as nomadic tribes settled into locations, forming the basis of the tandoor oven in the North India, Central Asia and parts of the Middle East. 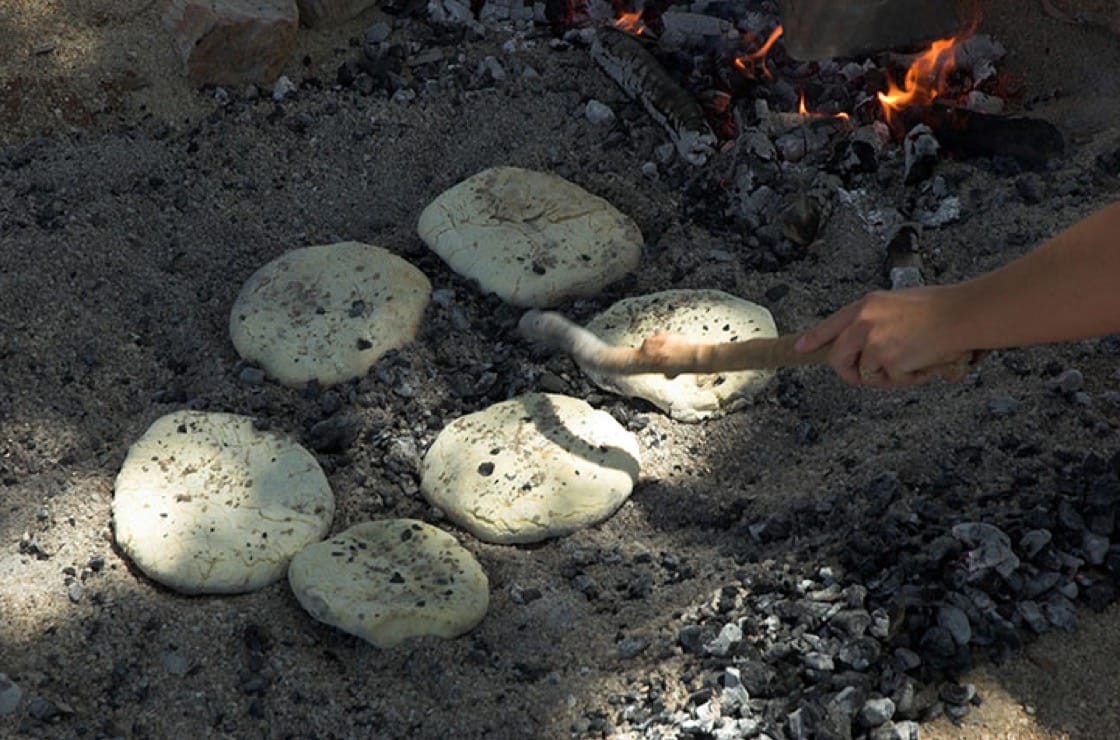 Baking in Ash
For tens and thousands of years, the Aboriginals of Australia have been baking bread out of foraged and hand-milled grains in hot ashes. Here, the dough is buried in the black and gray cinders until it’s ready. Once cooked, the ash is simply brushed away, but the key is in using wood varieties like wattle that doesn’t leave an unsavoury flavour. Eating bits of ash might sound outlandish, but consider how even modern day chefs are burning ingredients and reducing it to ash as a way to introduce charred depths on a dish.

Stone Boiling
Heating stones in a hearth and then transferring them into a pot of water has been around for at least 4,000 years, around the advent of livestock agriculture. It’s a gentler source of heat as compared to cooking over a direct fire, leading historians to theorise that this was how soups and stews were invented. While the technique might sound fairly simple, finding stones that conduct heat well and don’t crack at high temperatures is key.

In this French cooking technique, wrapping meat "in bladder" before poaching ensures a moist dish that is infused with flavour.