Every good recipe has an ingredient list that allows you to prepare your mise en place and have all your ingredients measure out, peeled, cut and sliced before you even begin cooking. But when the recipe calls for the carrots to be julienned and the basil to be made into a chiffonade, it can throw you for a loop.

There are a few basic basic types of knife cuts used in many recipes and each produces a standardised piece of food. This is important, especially in restaurant kitchens, because cooking times in recipes are written with the size of the cuts in mind. Uniform cuts are not only great for presentation, but they also ensure that every piece of food cooks evenly together.

Here are some of the cutting terms that you’ll find in recipes: 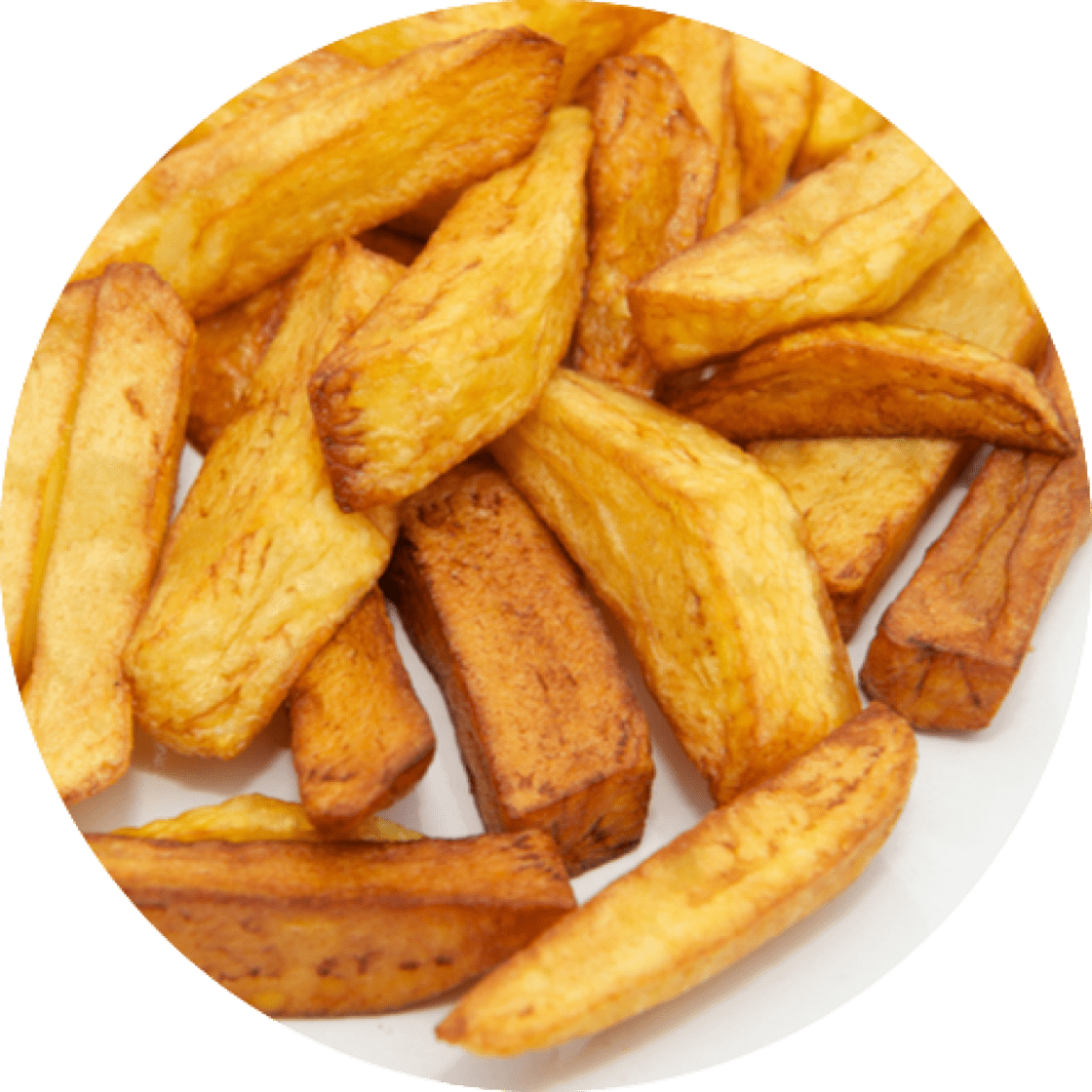 Baton
Thick cut chips or steak fries are cut in chunky batons about 8mm in thickness. This is the largest stick cut and the intermediate step for the medium dice. Recipes for chunky stews often call for carrots, potatoes and meat to be medium diced, which is what you get after you chop up the batons into cubes. The large dice (2cm cube) is more uncommonly used in cooking, but you might large dice a watermelon for serving. 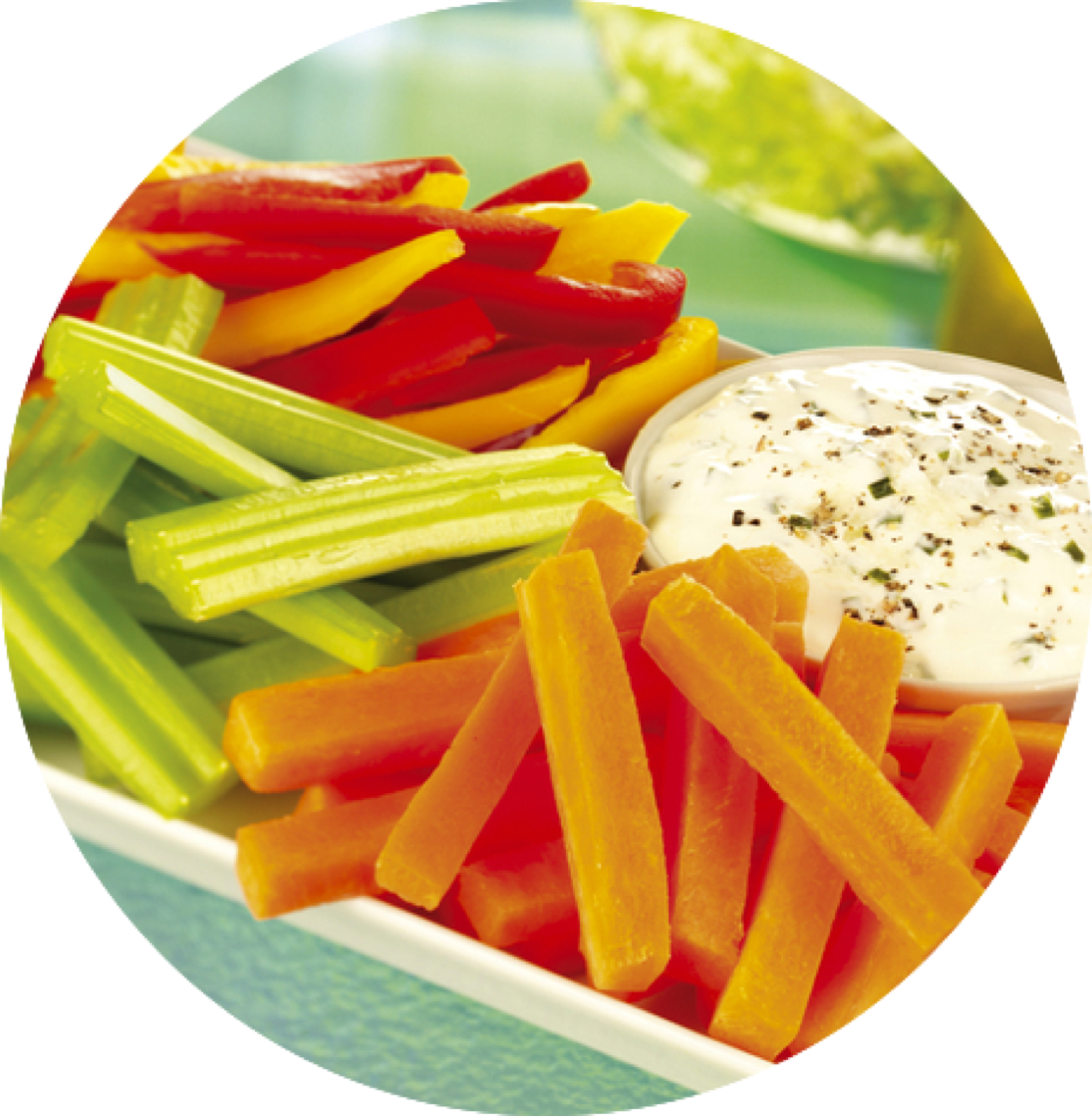 Batonnet
Some common foods cut in this style are French fries and crudites or vegetable sticks for dipping. To cut your vegetables into batonnets, square them off then cut lengthwise into 6mm-thin rectangular slices before cutting them into 6mm sticks. If a recipe for something like minestrone calls for a small dice, first cut the vegetables into batonnets, then chop them down further into 6mm cubes. 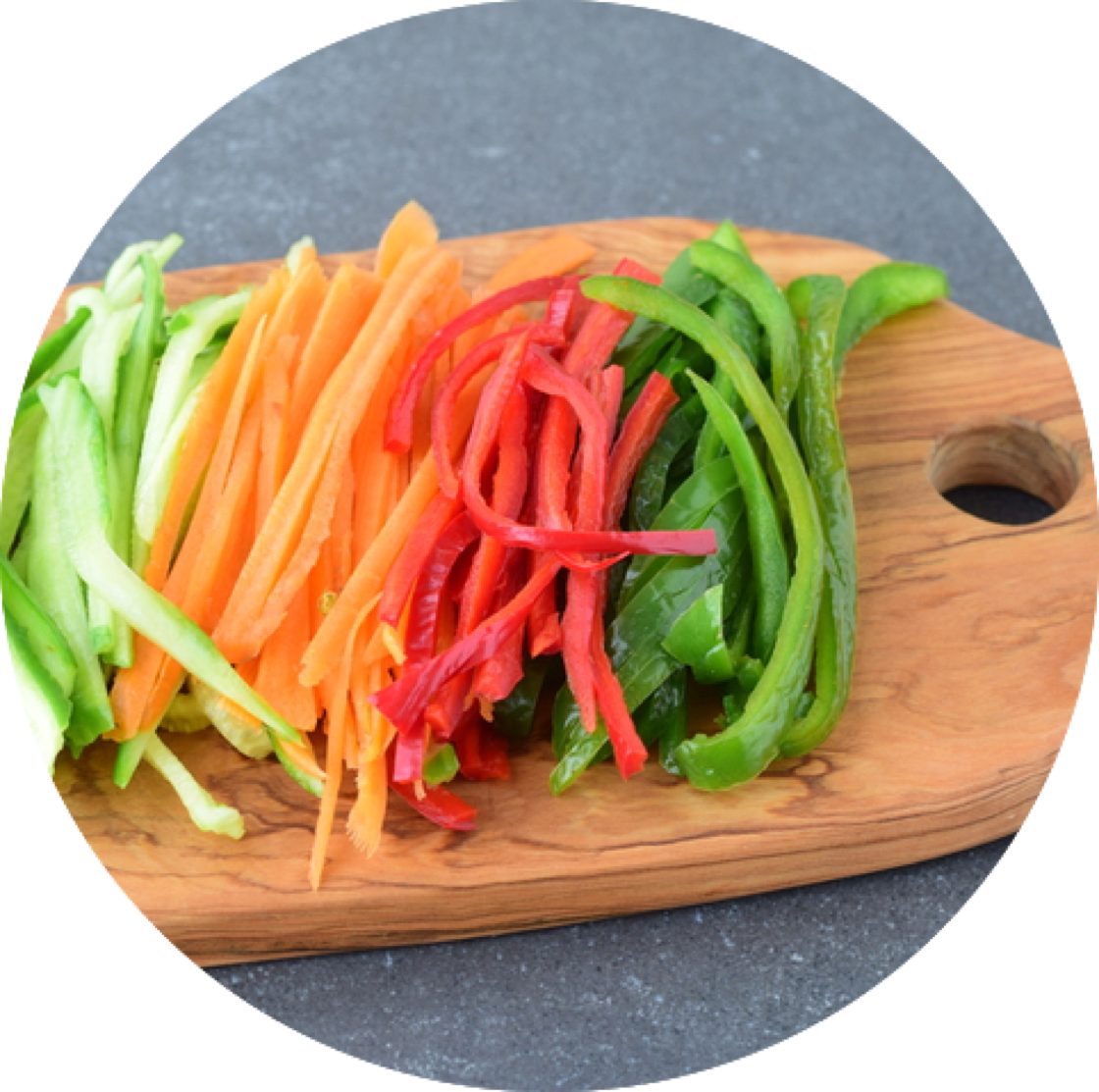 Julienne
The julienne is also known as the matchstick cut. As its name suggests, what you’re going for is a thin, stick-shape cut. To make a julienne cut, square off your vegetable then cut lengthwise into 3mm-thin rectangular slices. Then cut these slices into matchsticks. This cut is most commonly used for stir-fries as ingredients cut this way cook evenly and quickly. 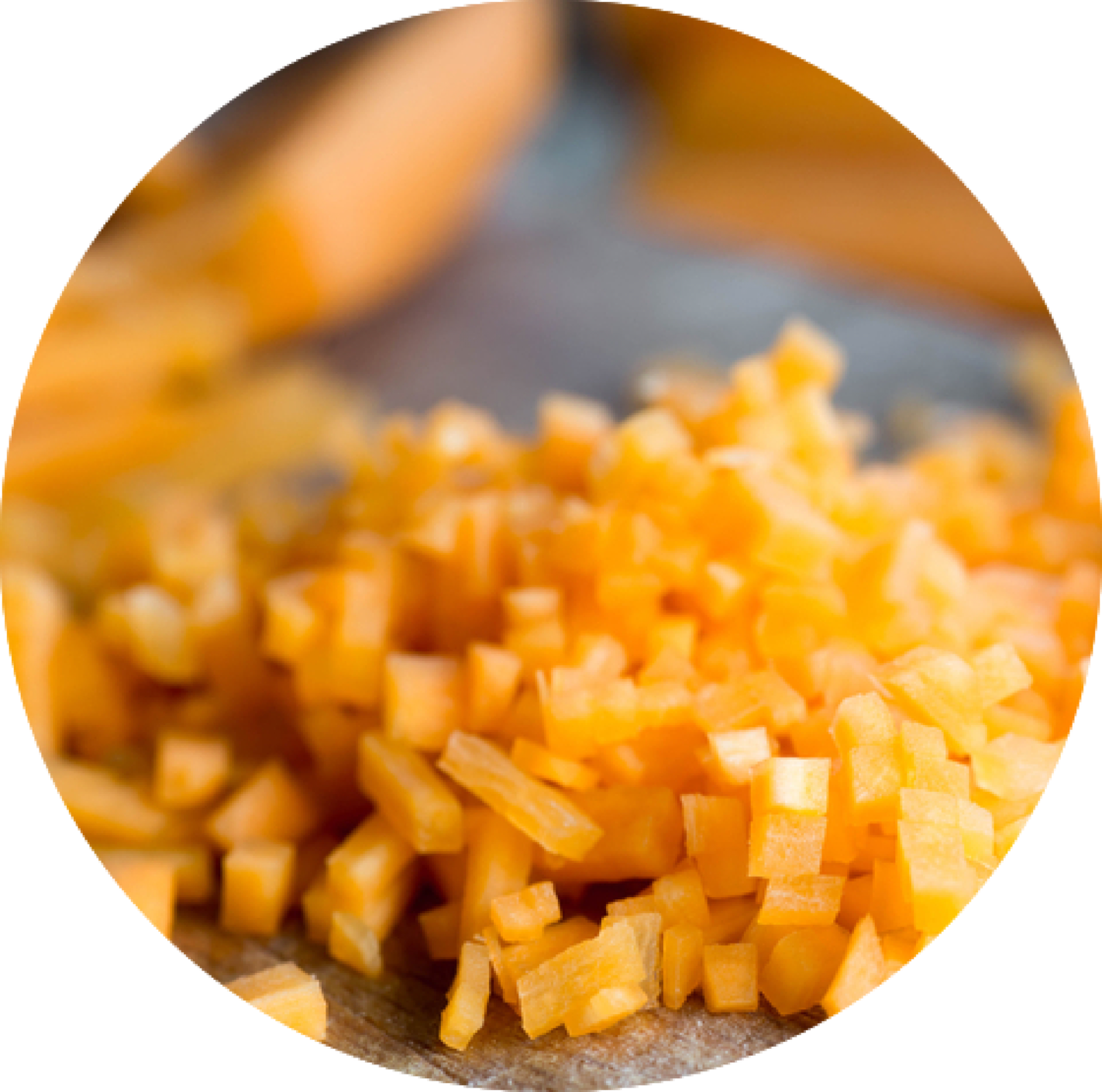 Brunoise
The brunoise is the finest dice and is derived from the julienne. Any smaller and the cut will be considered a mince. To brunoise, gather the julienned vegetable strips together, then dice into even 3mm cubes. This cut is most often used for making sauces like tomato concasse or as an aromatic garnish on dishes. 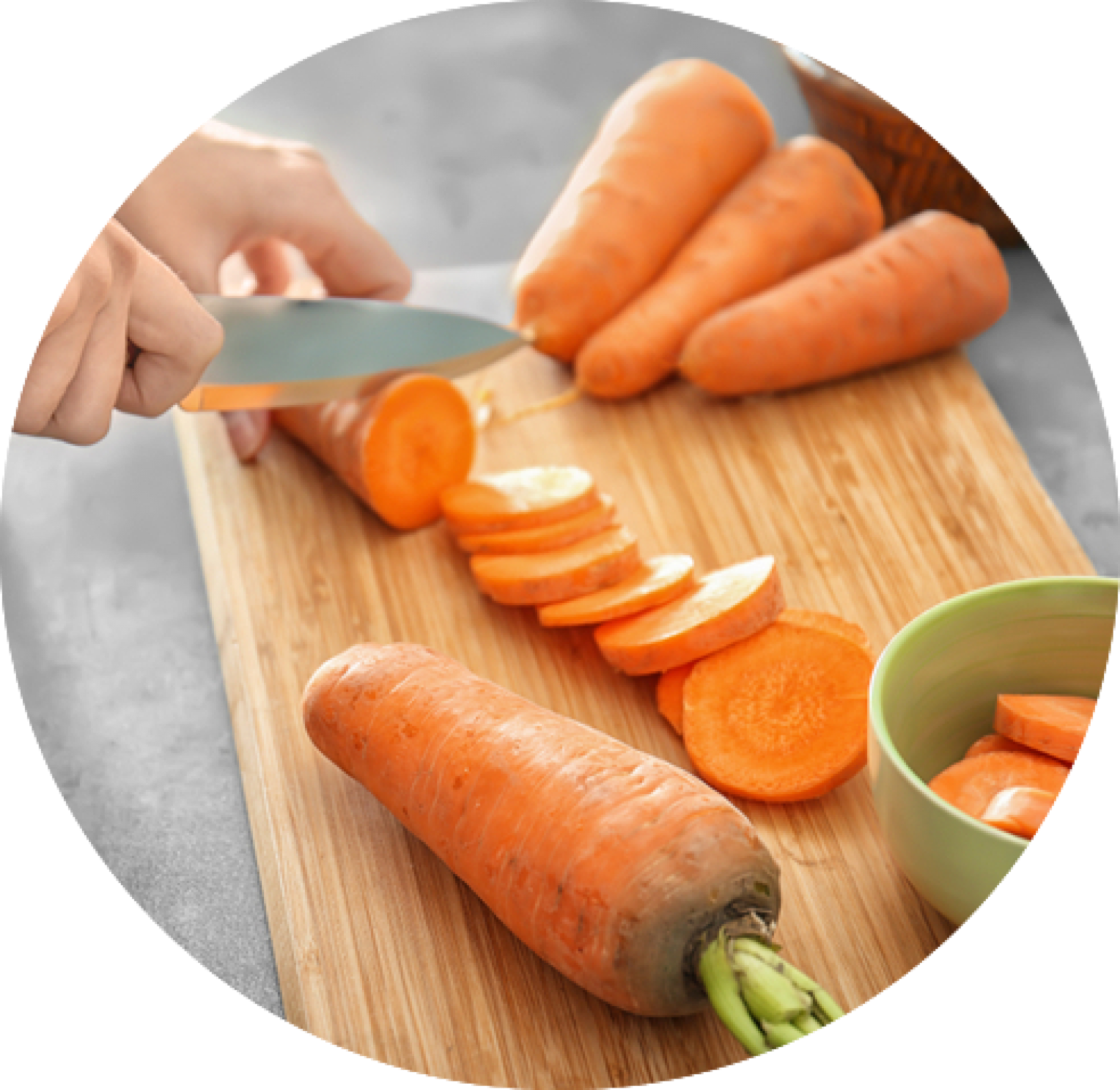 Paysanne
This is the cut you’re probably using most often at home now without even knowing its fancy French name. The word “paysanne” translates to “country-style”, indicating a rougher, more informal cut like those usually used for throwing together family meals. Cutting a vegetable paysanne-style is to slice it thinly, but according to its natural shape, without squaring it off. For example, a carrot may be cut en paysanne into thin circles that have differing diameters. 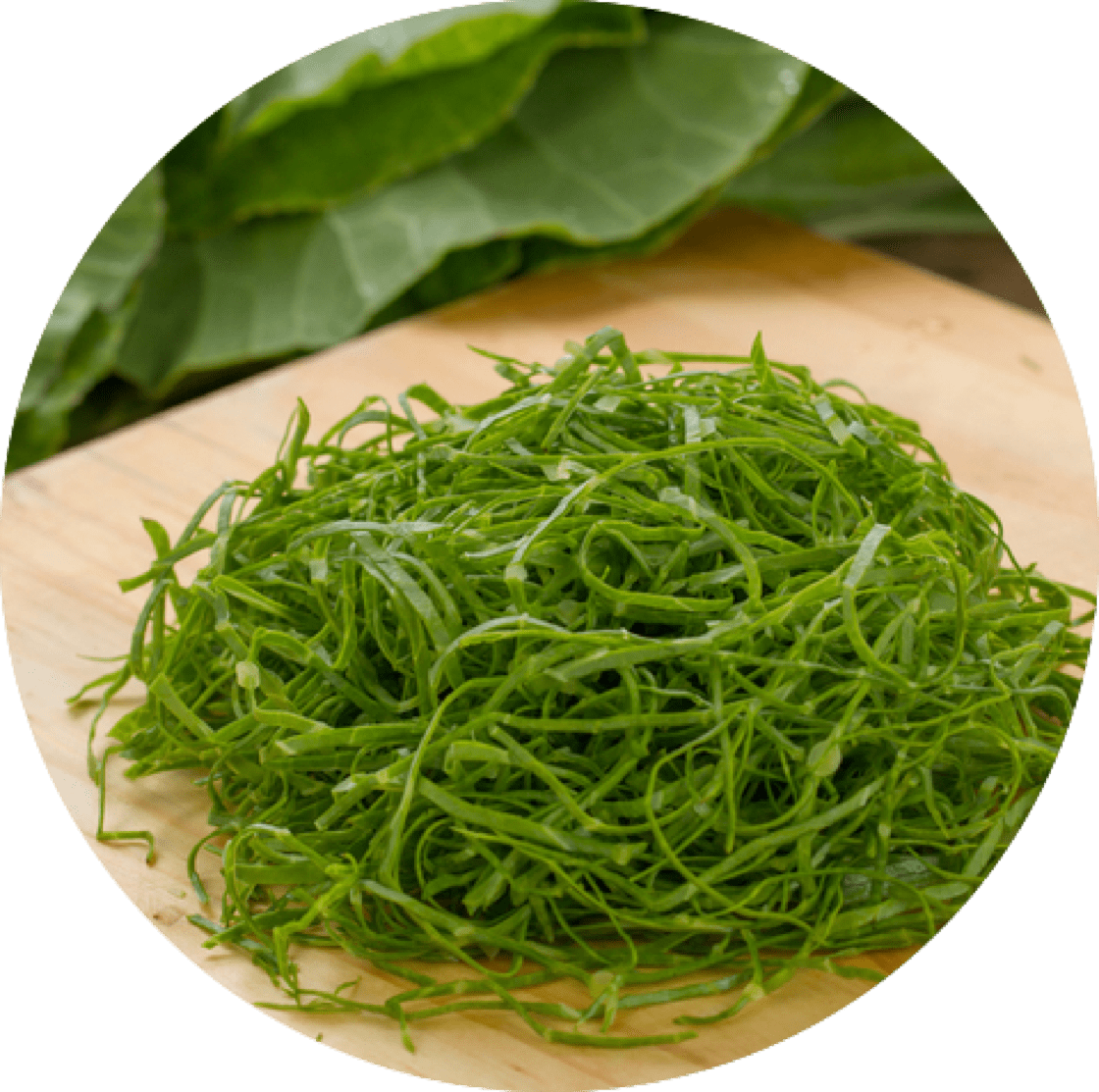 Chiffonade
Unlike all the cuts mentioned above which are used for larger, hard vegetables, the chiffonade is a cut that’s applied to herbs and leafy vegetables. To chiffonade, stack all the leaves together and roll them tightly, holding them down with one hand and slicing the leaves perpendicular to the roll. A finer chiffonade achieves thinly ribbons of herbs for garnishing, while a larger chiffonade can be used on leafy greens for a sauté.
RECOMMENDED READING: Kitchen Language: What Is A Quenelle?