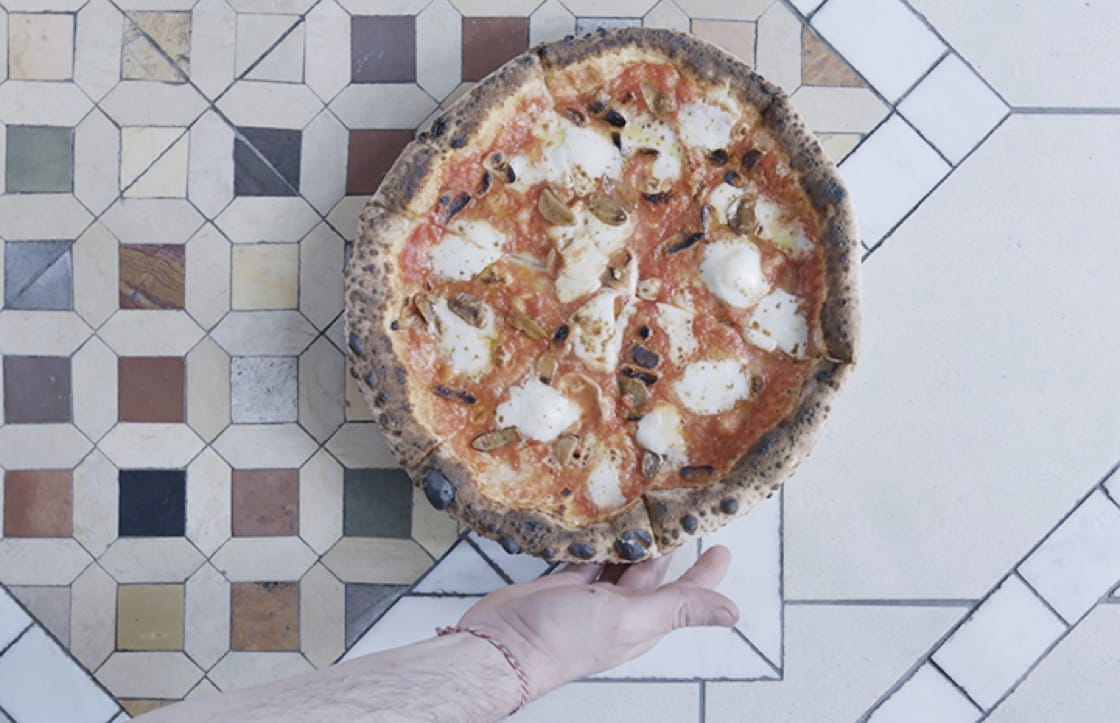 Christmas dessert New York City
All articles of Dining In

Behind The Bib Michelin Guide
Dining In 1 minute