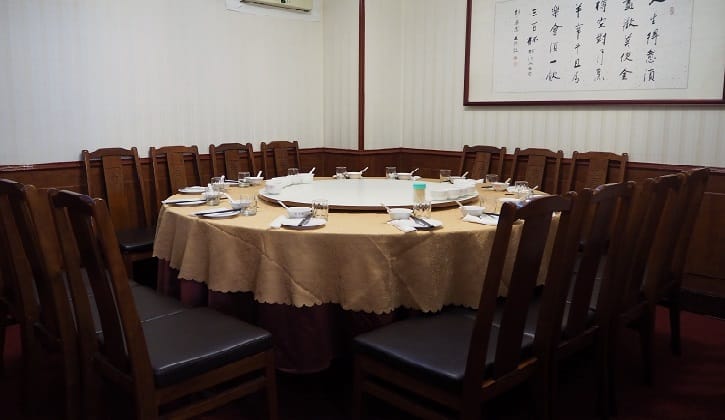 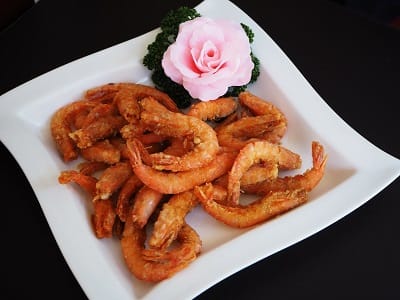 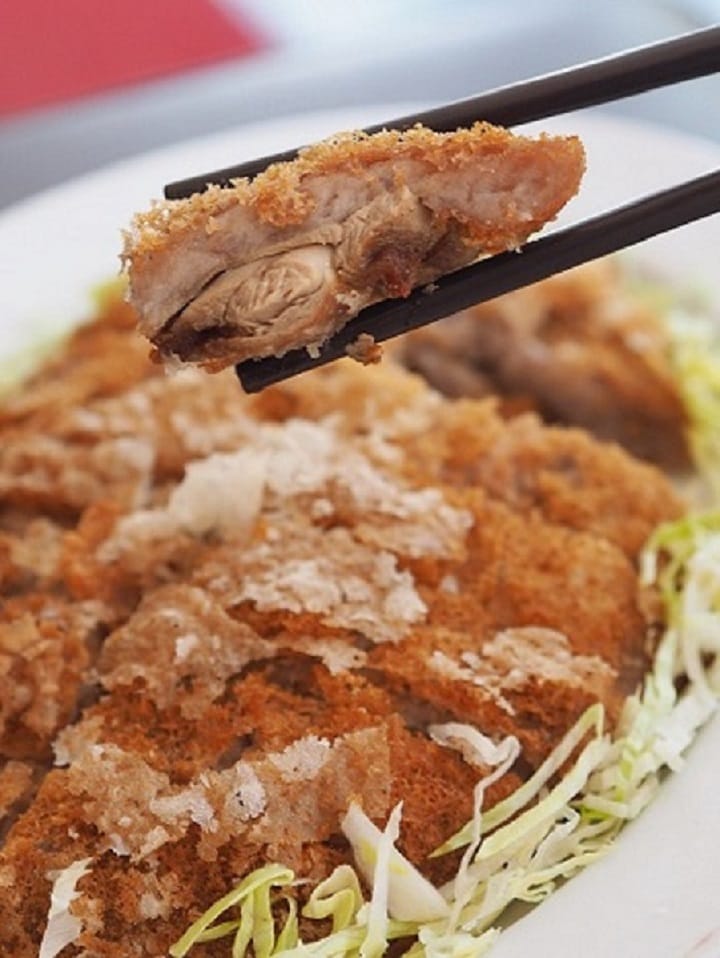 Behind The Bib video