Ahead of the launch of the MICHELIN Guide Taipei 2019 and the unveiling of the star selection on April 10, Michelin is pleased to reveal the 12 new Bib Gourmand establishments which will appear in the latest red guide. Of these, 10 are appearing in the guide for the very first time.

The Bib Gourmand is a distinction signifying “good quality, good value cooking.” To qualify for this distinction, establishments must offer a three-course meal for a fixed price not exceeding NT$1,300 (around $42).

The new Bib Gourmand selection this year includes establishments of different cuisines—Sichuan, Pekingese, Taiwanese, Yunnanese, Zhejiang and Indian cuisines are all represented—a true display of the dynamism and diversity of Taipei’s gastronomic scene. 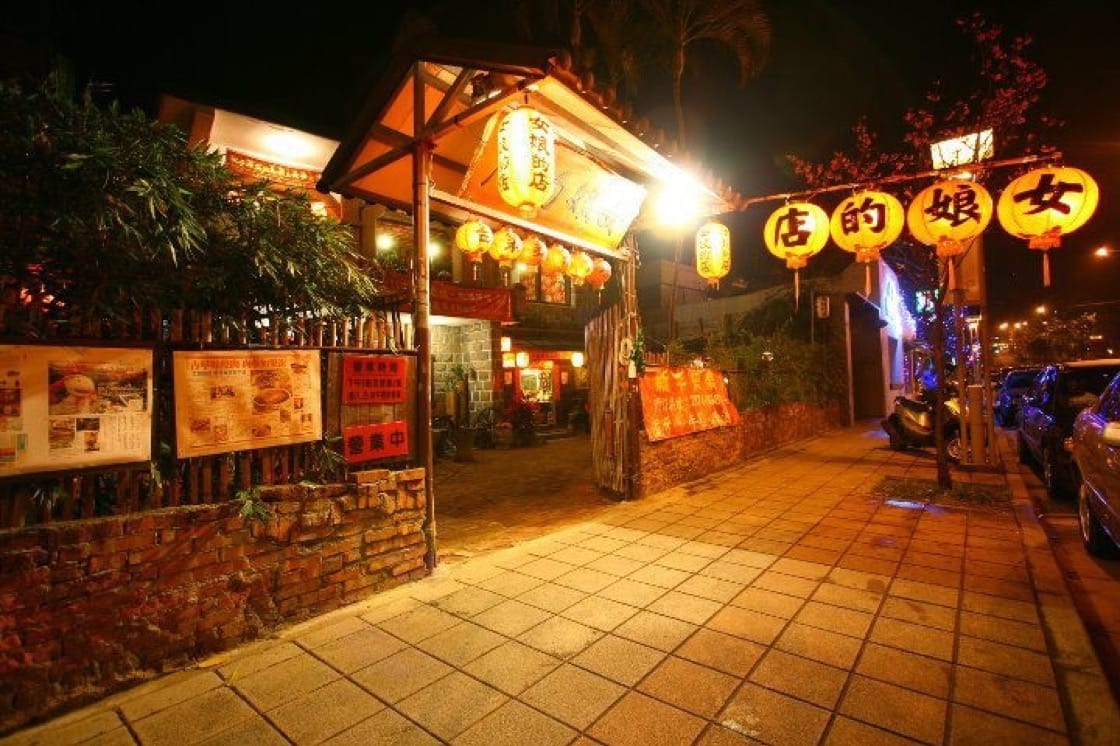 Mother’s Kitchen in the Shilin District offers classic Taiwanese comfort food, and its decor, too, brings diners back to a 1950s rustic farmhouse. (Photo courtesy of Mother's Kitchen/Facebook.)

Four of the new entrants of Bib Gourmand this year are Taiwanese: Mother’s Kitchen in Shilin District offers classic Taiwanese comfort food such as lard rice and fried eggs with preserved radish. Along with its 1950s rustic farmhouse decor, the shop is sure to trigger nostalgic feelings; Yi Hsing Pavilion in Wenshan District was founded in 1938 and has now passed down to the fourth generation signature dishes such as shrimp-filled “gold coins,” meat roll with onions and green bean noodle with deep-fried egg crisp that bring traditional Taiwanese flavors to customers.

A Cheng Goose in Zhongshan is a branch of its flagship shop in Tucheng. Its famous goose is served two ways—steamed or smoked, the latter being their signature dish, while some customers love their goose intestine with chives and rice with goose fat too; Shin Yeh Shiao Ju in Nangang is a sister concept of the famous Taiwanese cuisine brand Shin Yeh. With this concept, diners can enjoy both classic Taiwanese dishes and innovative flavor combinations. 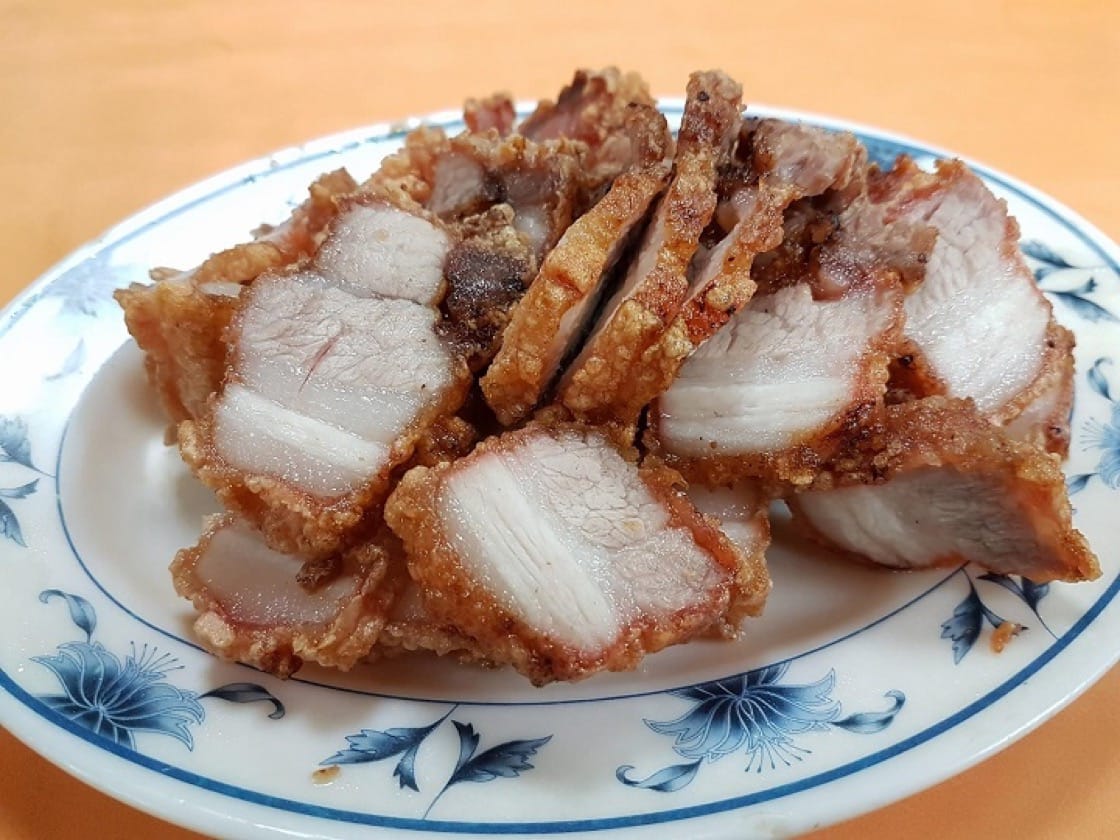 Local Noodles in the Limelight

While the spotlight was on beef noodles last year, this year's red guide sees several newly-listed noodle shops: A Kuo Noodles next to Ningxia market offers famous Tshik-a-mi that is composed of greased egg noodles, bean sprouts and crispy scallion in a flavorsome broth that is simmered for hours; Mai Mien Yen Tsai in Dadaocheng has been around for more than 80 years. People queue not only for its delicious egg noodles, but also side dishes such as crispy fried pork. Tien Hsia San Chueh in the Da’an District offers beef noodles with oxtail, shank, tendon and heel muscle and the diners can even pair the noodles with red wine.

Other new Bib Gourmand entrants include Chili House in Da'an that offers Sichuan delicacies such as pork dumplings in red oil; Do It True in Xinyi is a 60-plus-year-old restaurant offering variations of dishes that the owner’s great uncle once cooked for Empress of the Qing Dynasty. Jen Ho Yuan in Zhongshan offers a Yuannanese menu while Rong Rong Yuan in Da’an District showcases Zhejiang fare and Saffron in Shilin has dedicated itself to Indian cuisine for more than 20 years.

The MICHELIN Guide Taipei 2019 selection, including the Michelin stars and Bib Gourmands, will be revealed on April 10.