MICHELIN Guide Inspectors spend all year on the road uncovering the best restaurants to recommend—and what they've found is too good to keep a secret. Whet your appetite with a sneak peek of the 2022 MICHELIN Guide New York; Bib Gourmands and Stars will be announced later this year. Bon appétit! 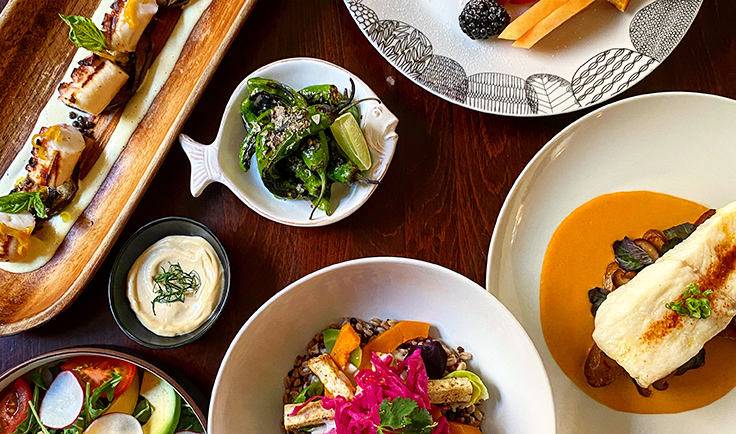 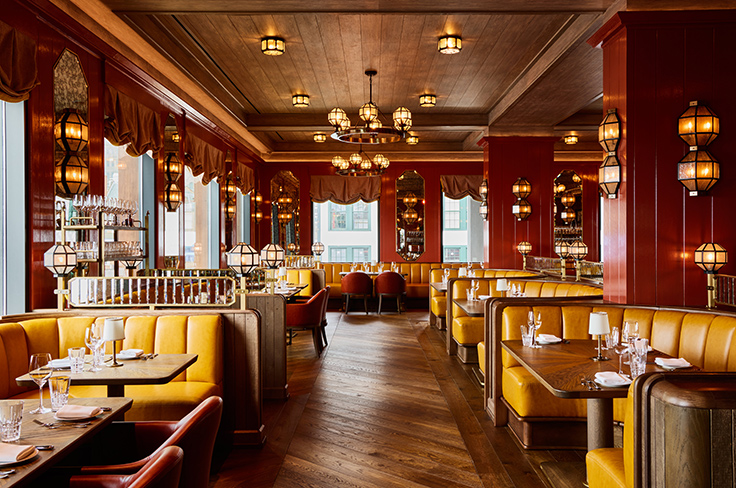 Cuisine: Contemporary
Chef James Kent along with his talented team presents diners with compositions that embrace luxury, seasonality and urbane inspiration, in a dramatic setting. 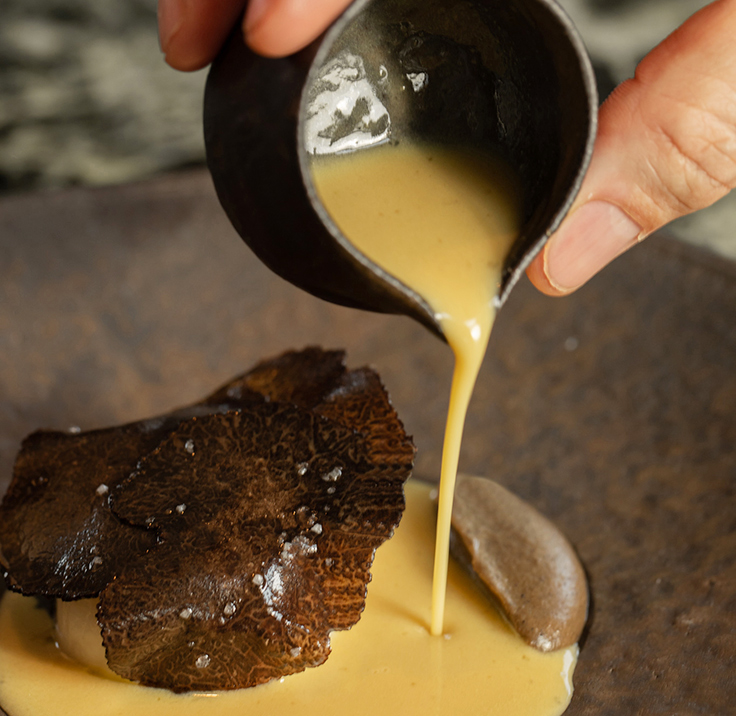 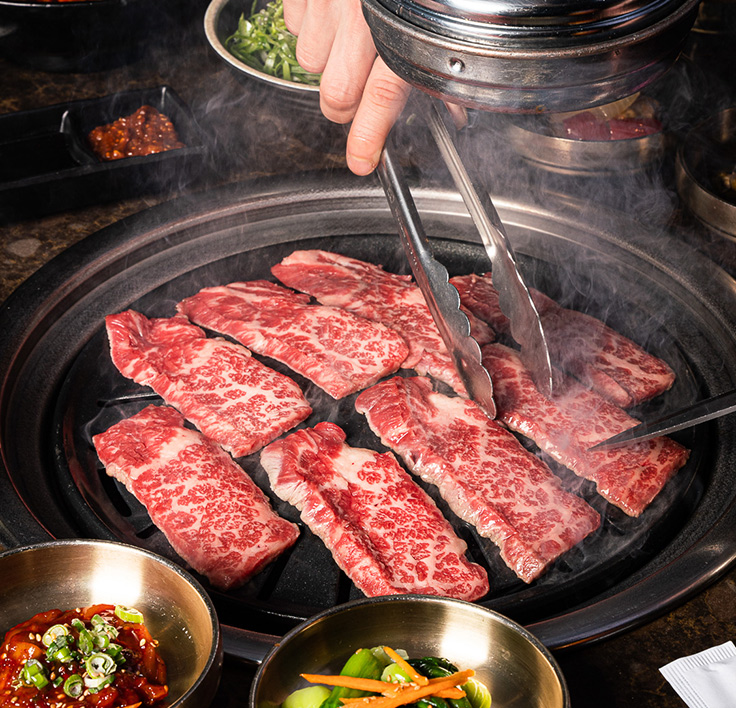 Cuisine: Spanish
Big groups like to swing for the pricey paella, but we suggest building a meal around a wide range of small dishes, starting with any one of the fantastic preparations of tuna. 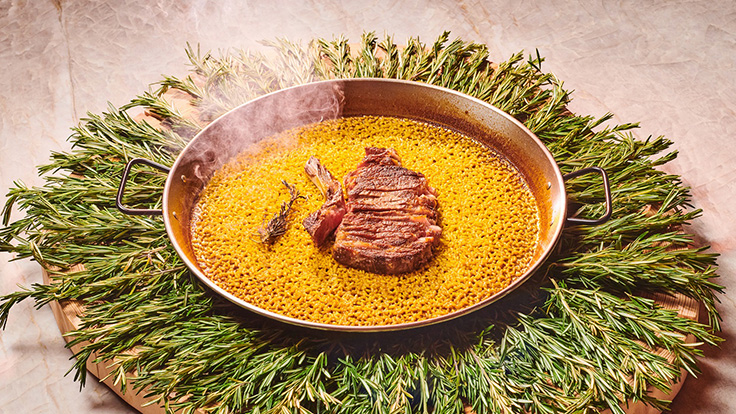 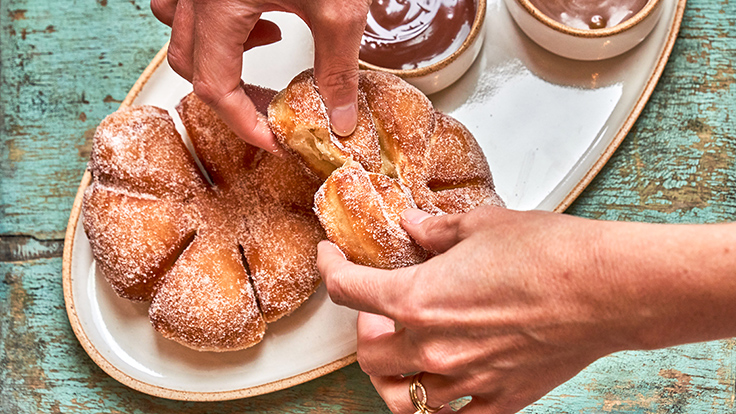 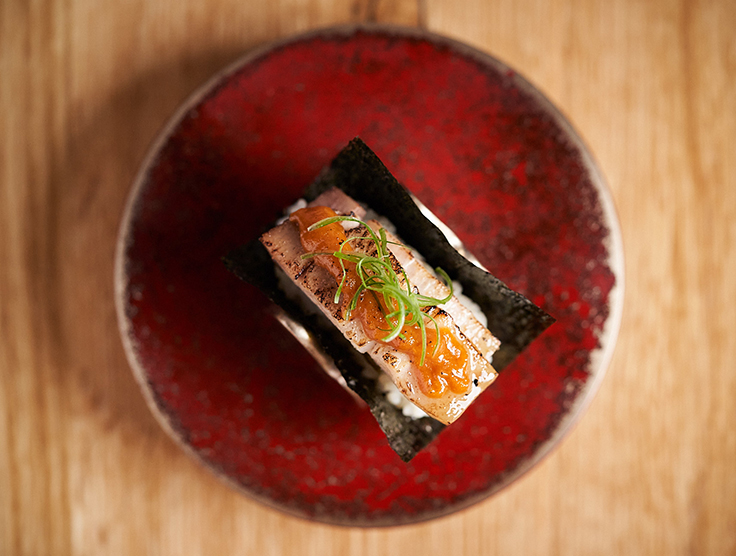 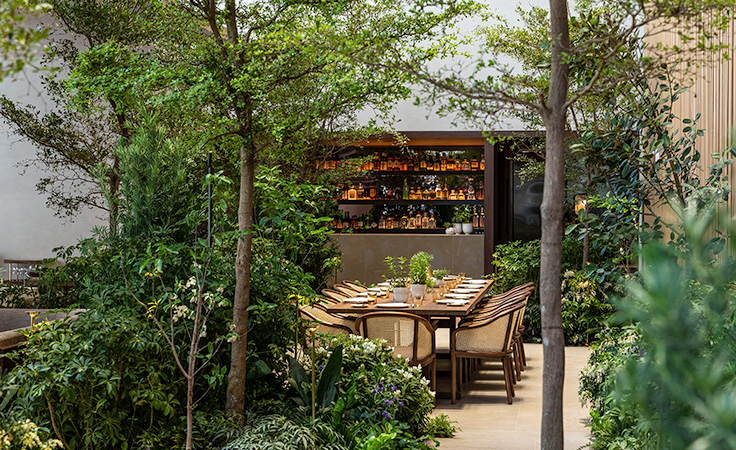 Cuisine: Asian
This delightful operation arrives courtesy of Chef Jun Park. Asian cooking with Korean leanings is what this team does best, like the piping-hot fried chicken. 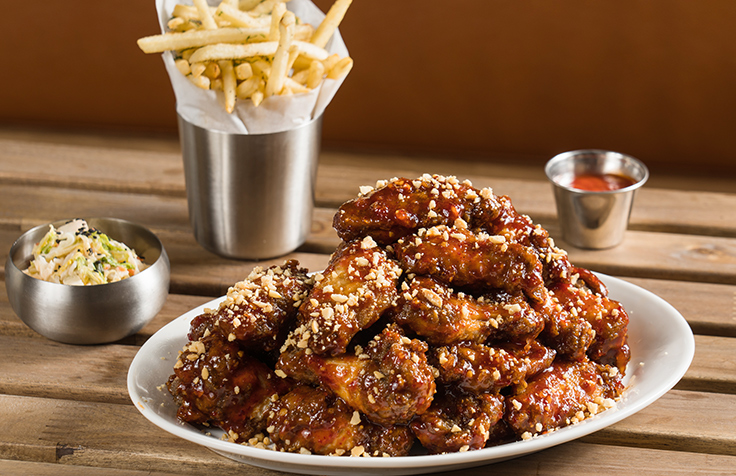 Cuisine: Mediterranean
The menu is a clear and nuanced expression of Middle Eastern flavors bolstered by well-dressed salads and fresh-baked bread. 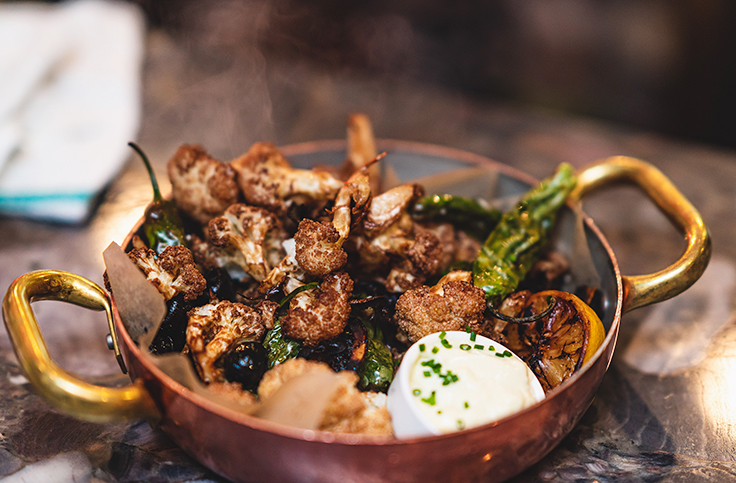 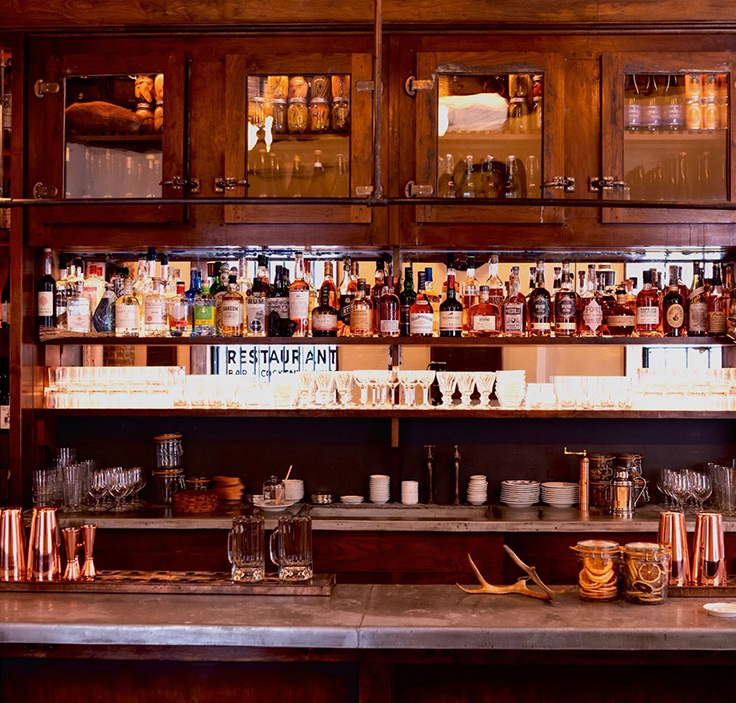 Cuisine: Mexican
The menu is a veritable sensory thrill via ingredient combos that are seemingly familiar yet deliciously creative like tuna crudo with avocado crema. 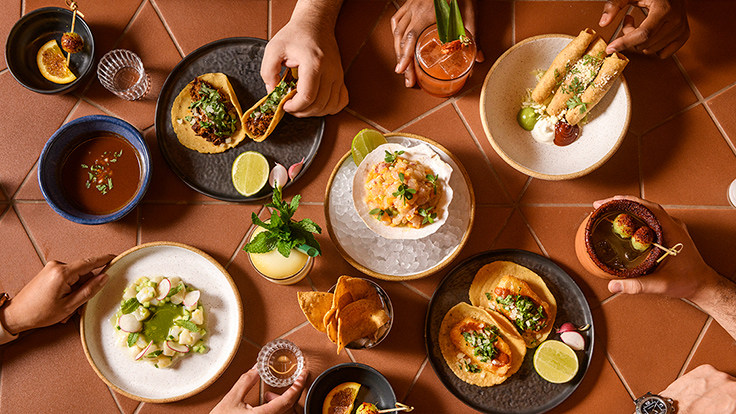 Cuisine: Chinese
The name tips off what they do very well, but dumplings (even really delicious ones) are only half the story. The menu also leans into seafood and Chinese-style tapas. 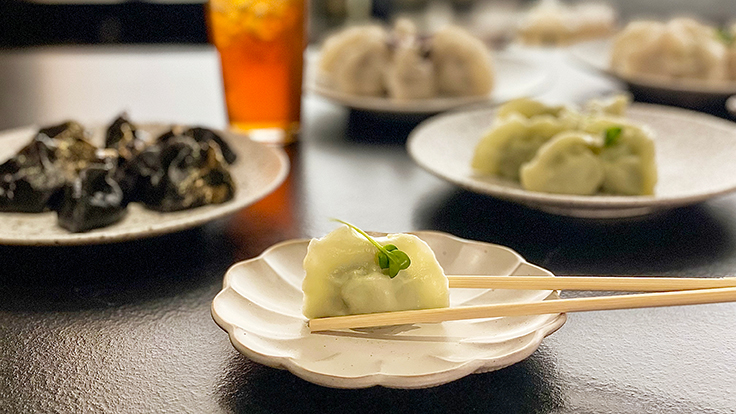 Cuisine: Vegan
For a fine drinking experience paired with food rather than the other way around, stop at this speakeasy, nestled within Amor y Amargo. 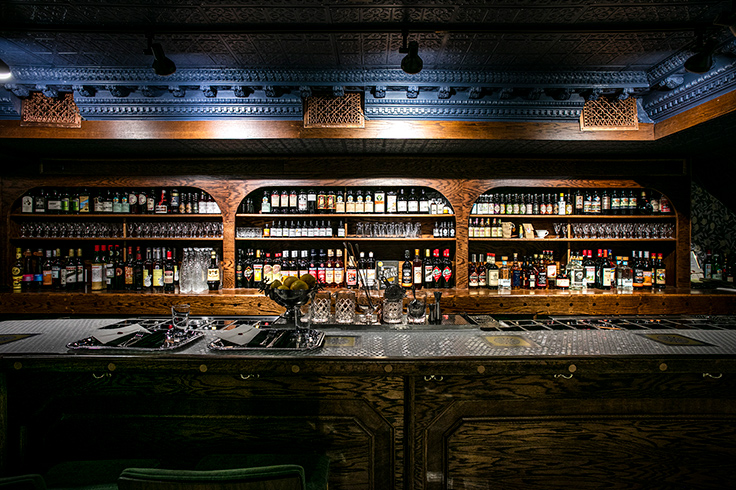 Cuisine: Vegan
On the menu, house-made pastas are a focus. There are also natural wines to accompany the seasonal, deftly executed vegan dishes. 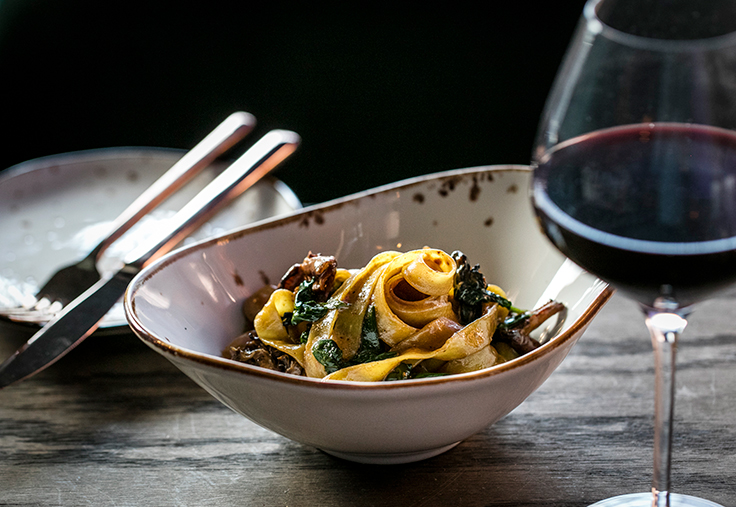 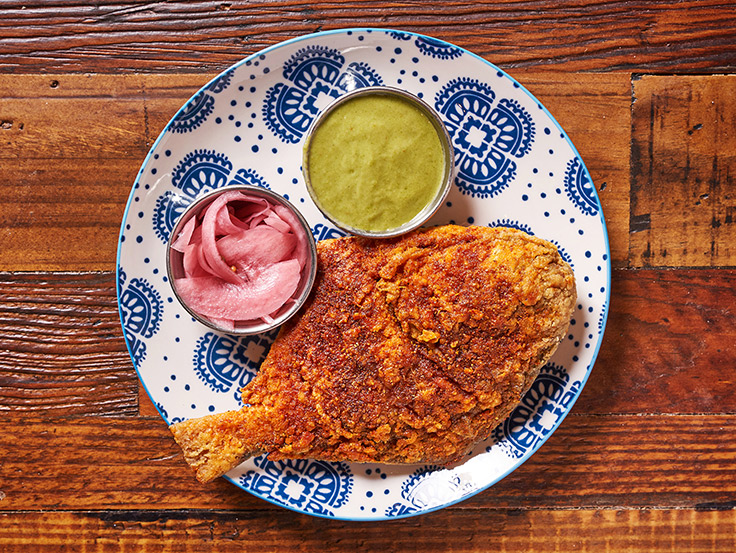 Cuisine: Contemporary
Chef Victoria Blamey, aided by a small but talented team, impresses diners with a range of unique cuisine that brims with personality. 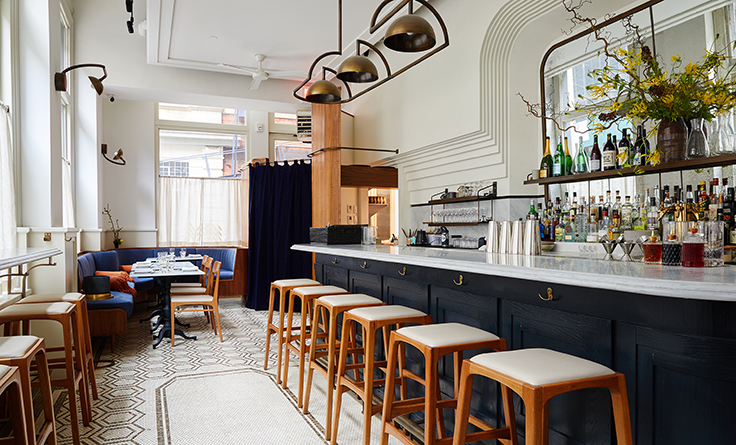 Cuisine: Vietnamese
Ambitious dishes with classic inspiration are the order of the day from Chef Eric Tran with winners like confit duck neck, rice paper handrolls and house-made pork-lemongrass sausages. 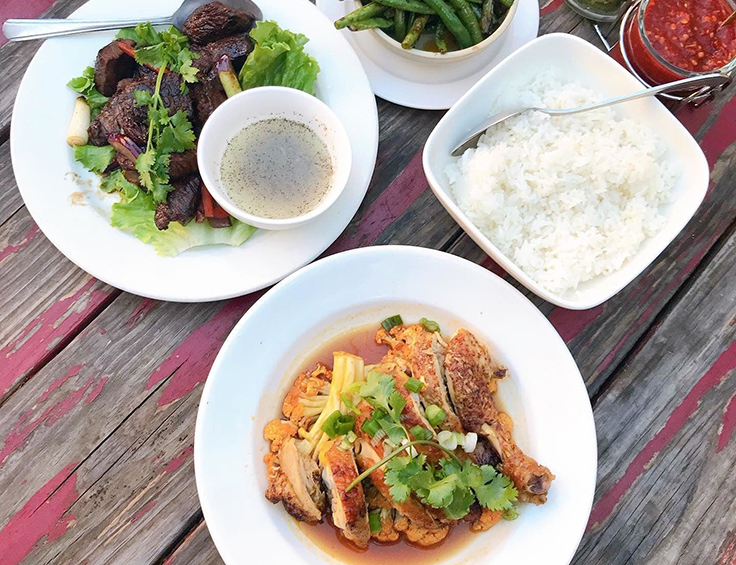 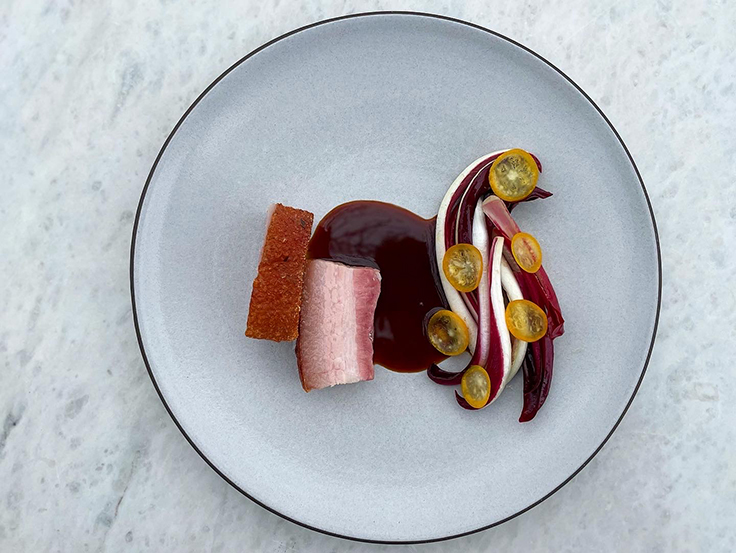 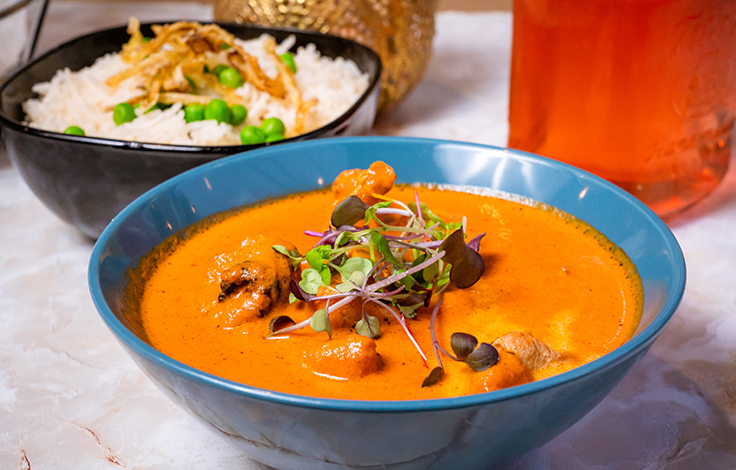