Ajay Walia is the owner of two California restaurants, one-Michelin-starred Rasa in Burlingame and Saffron Indian Bistro in San Carlos. Recognized by our inspectors for his South Indian crowd favorites—like fluffy “Bombay sliders” drizzled with spicy, smoky “gunpowder” butter and crispy, paper-thin dosas—Walia also engages his Northern Indian heritage in much of his menu development.

Walia grew up in India’s capital of New Delhi, eating butter chicken, saag paneer and dal makhani (lentil curry made with butter and cream). “New Delhi is the culinary epicenter of Punjabi food,” he explains. “Most [of what is] commonly enjoyed ... at Indian restaurants [around the world] can trace its influence back to Punjab, India.”

RELATED: 9 Michelin-Starred Indian Restaurants Around the Globe
The export of Punjabi food is renowned among food historians. Punjabis were the first of any South Asians to migrate to North America. From 1670 to 1965, this ethnic group from the region trail-blazed the path of Indians through American culture. Hard railroad and farming work, often dramatic intermarriage with Mexican immigrants whose cultures often clashed with their own, and government resistance characterized their long journey. “When Punjabi people migrated,” says Walia. “They took with them ... their food.” 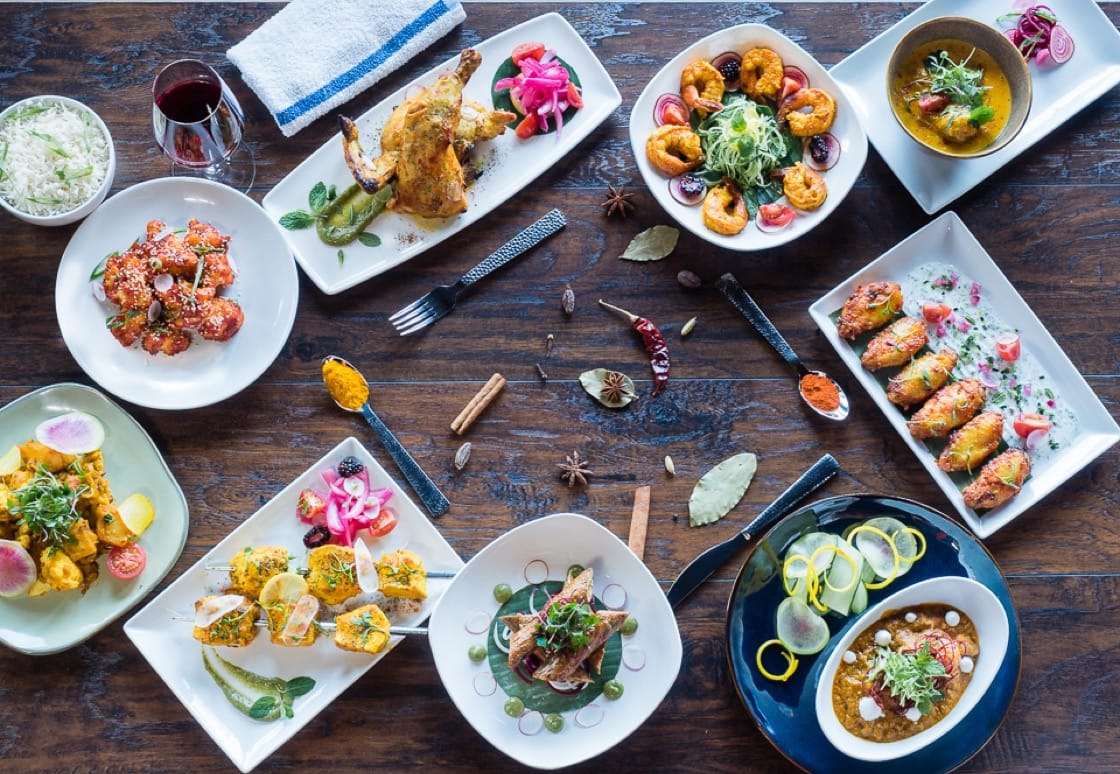 Many of the dishes that Walia serves at Saffron are influenced by particular places in his hometown of New Delhi. (Photo courtesy of Saffron Indian Bistro.)

It was not until 1965 when American immigration laws were modified that a large number of immigrants from other states in India could pour into the country as well. Since then, roughly two million South Asians have immigrated to the U.S. and Canada. The ‘70s and ‘80s saw a new influx of Indian graduates to Silicon Valley in particular, with other Delhi-born influencers like Vinod Khosla (venture capitalist behind Khosla Ventures) and Om Malik (of influential tech blog GigaOM) establishing their influence not far from Walia’s future establishments.

Walia himself worked in tech and finance—at J.P. Morgan, Deloitte and Oracle—before transitioning into the restaurant world. Back in New Delhi, he grew up in a family that had a small business, and thus not much time to go out to eat together. “I ate out [alone] often,” he says, “I would go on my own and make it a scouting mission to find the best food. If I really liked [a place], then we would all go as family.” He remembers one restaurant in particular near his home that was run by a team of brothers. “They inspired me,” he says. “Over 40 years later, that restaurant is still there. Every time I go back to India I visit them.” 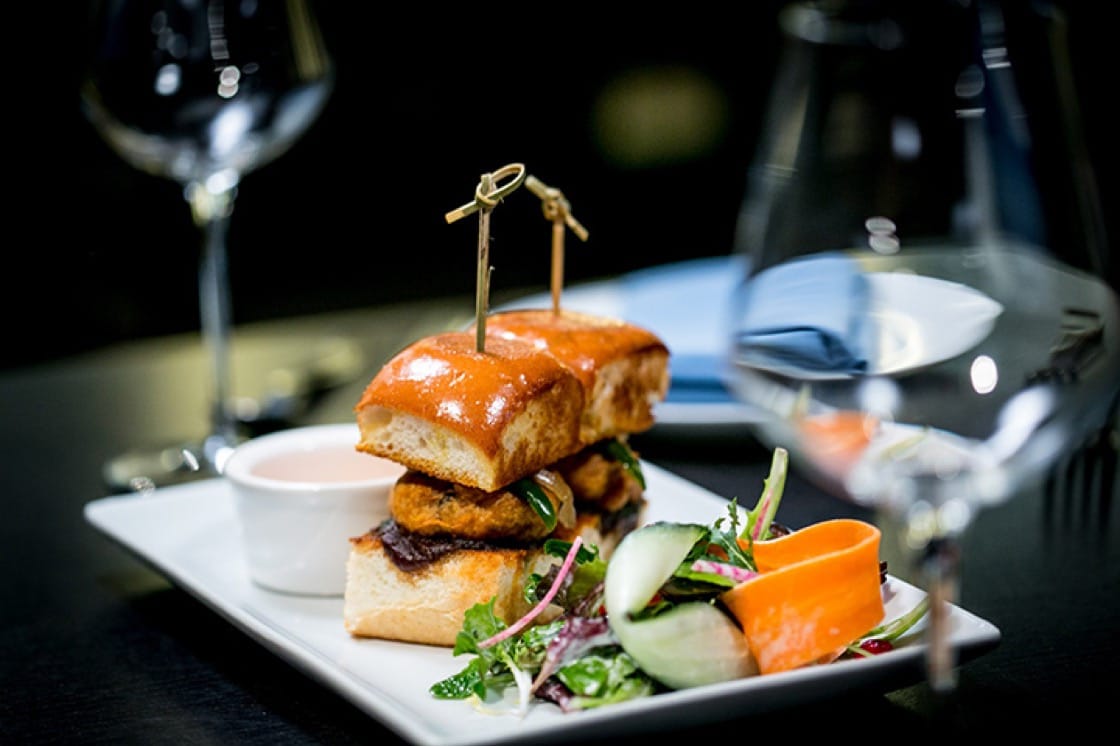 Many of the dishes that Walia serves at Saffron are influenced by particular places in New Delhi, in fact. “The butter chicken dish [we serve] was invented by a chef close to my childhood home and it was a weekly staple for me,” he says. “Saffron’s signature dal makhnai traces back to [a famous restaurant named] Bukhara in New Delhi, and the lasooni saag paneer [was] inspired by my mom.”

Saffron has recently extended its hours to include weekend brunch. The inspired chef has taken the opportunity to include more of his childhood favorites on the menu, including poori aloo (puffed bread with potatoes in a tomato broth), halwa (a cooked semolina dessert) and channa bhatura (a spicy street snack of chickpea curry and puffy wheat bread).

“The sound of bread being pat between your palms before going in to the tandoor oven still energizes me to date,” he says. “It’s my favorite restaurant sound and memory.”