"Beijing’s cuisine, with its well-chosen ingredients and rich seasonings, is a jewel in the crown of Chinese and global cuisine," says international director of the MICHELIN Guides, Gwendal Poullennec. "We hope that with this new MICHELIN Guide, more food lovers will come to appreciate Beijing's abundant food culture and experience the wonderful flavors it has to offer." 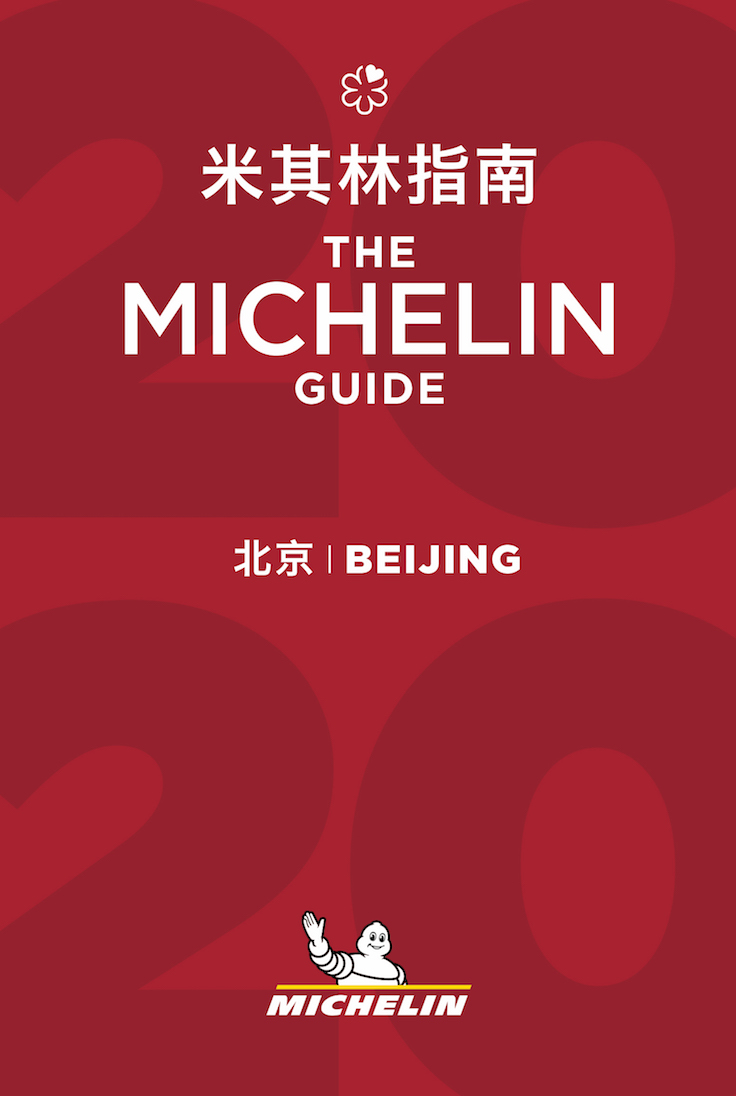 As an ancient city, Beijing is not only a melting pot of the diverse food cultures across China, but it is also a stage for global gastronomy where long-established Beijing restaurants sit side by side with cuisines from around the world.

The MICHELIN Guide was born in 1900 to provide drivers with information about accommodation and restaurants and has since become a world-renowned guide to gastronomy. Every country or city that the MICHELIN Guide is published sees a boost to the local f&b industry and tourism. In latest figures released by Ernst & Young, 57% of frequent travelers said that if a city has MICHELIN-starred restaurants, they would be willing to stay longer, while 71% of frequent travelers expressed their willingness to increase their spending in the city.

The MICHELIN star rating system was established in 1926 and is updated annually based on anonymous reviews by MICHELIN's team of independent inspectors. The stars are assessed according to five publicly acknowledged criteria: the quality of ingredients used, the skill in food preparation, the combination of flavors, the value for money and the consistency of culinary standards.