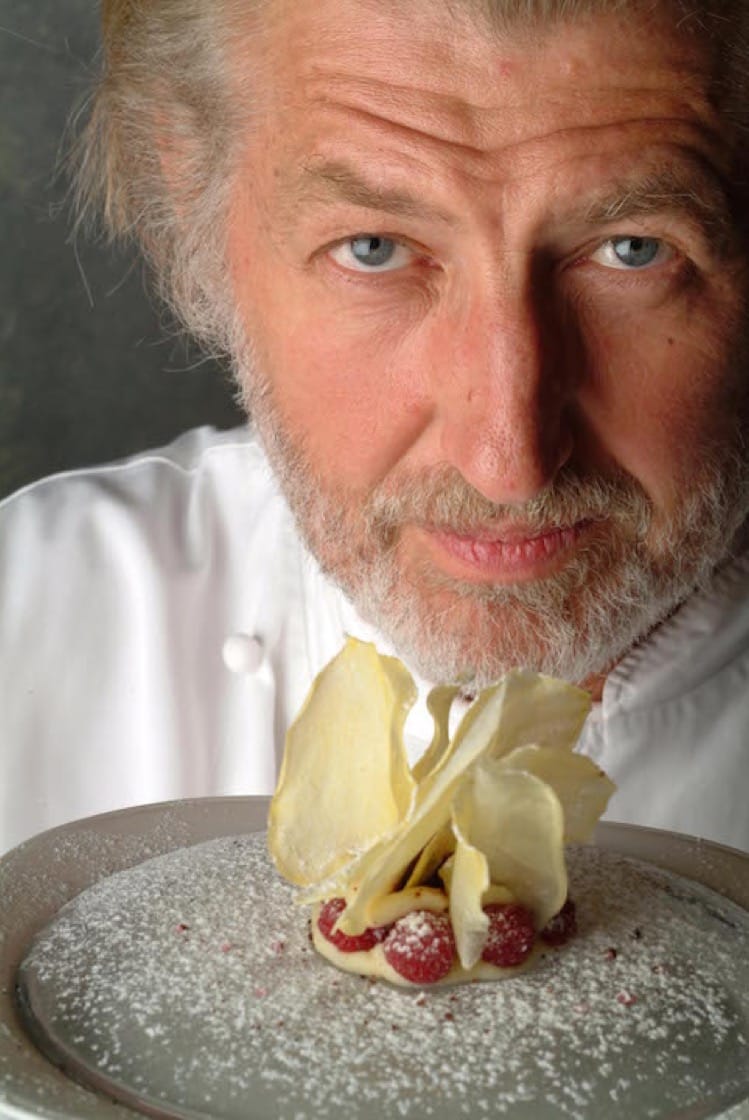 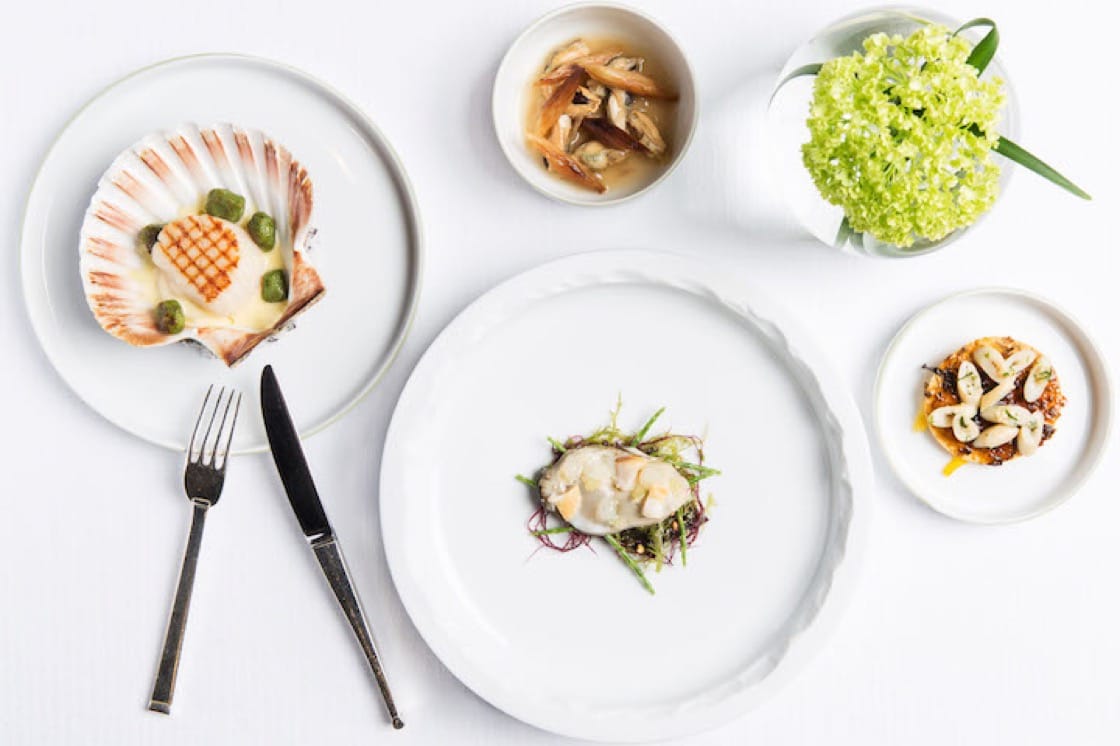 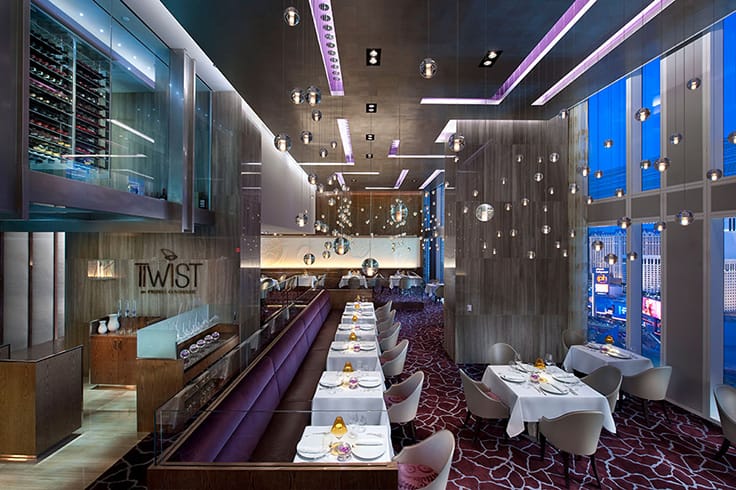 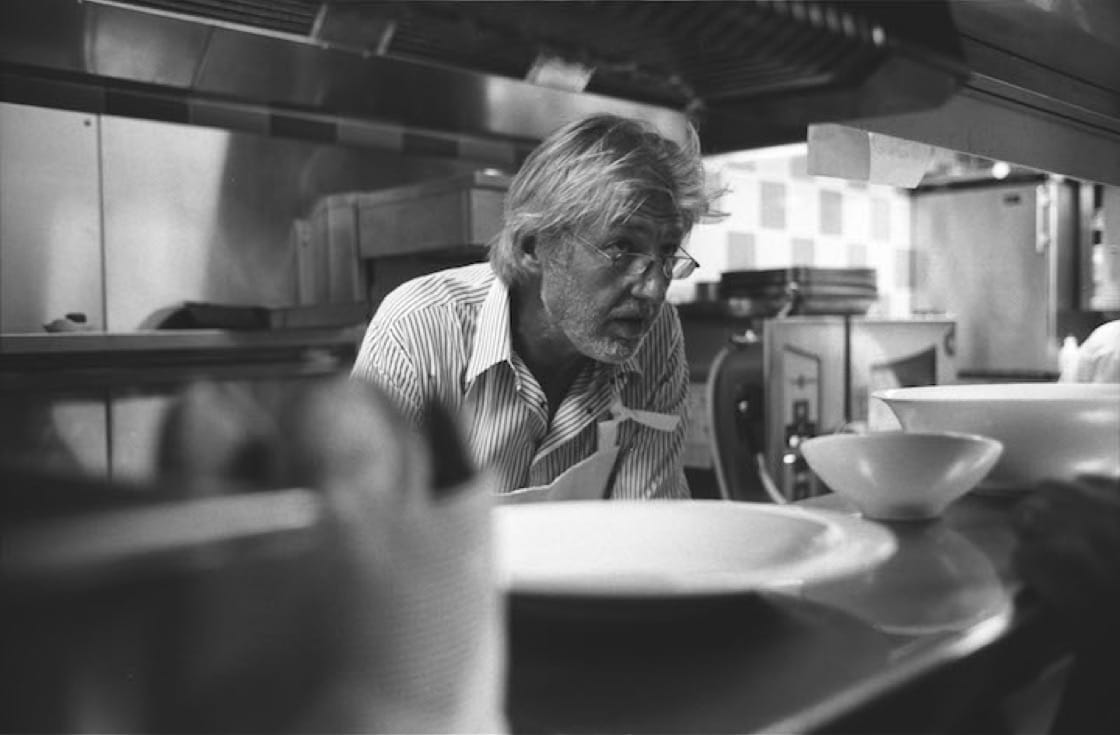 First Day I Got My Stars France
People 2 minutes