6 New Dishes to Try This Spring

We’ve rounded up some noteworthy new dishes in the Bay Area.

Ready or not, spring has sprung and menus, they are-a-changing, reflecting mother nature’s blooming bounty.

We’ve rounded up some noteworthy new dishes in the Bay Area. Here is what you need to check out this spring.

Like many restaurants in San Francisco, the menu has just changed at chef/owner Melissa Perello’s one-Micheiln-starred favorite where “beautifully defined flavors and seasonally-driven cuisine are the cornerstones of [the] menu.”

The crisp new potatoes with pickled jalapeño, spring onion aioli and salsa verde is simple yet vibrant, and a sure-fire way to start a meal.

Fried chicken à l’anglaise stuffed with homemade ham and Gruyère and topped with a sauce suprême with button mushrooms is now up for grabs at Corey Lee’s casual bistro in the Civic Center. “[It’s] kind of retro, but so tasty,” he says. 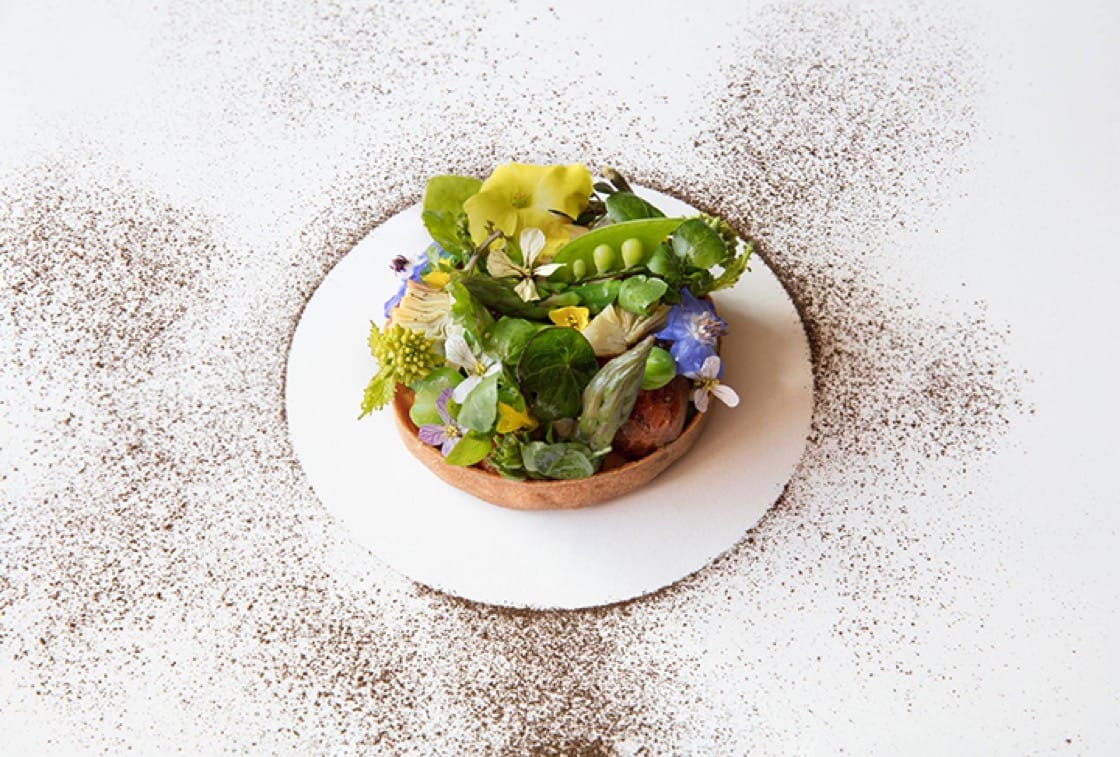 Also new to the menu: this buckwheat and spring vegetable crostata with Bufala mozzarella and artichokes. (Photo: Acquerello Facebook)

Chef Alex Jackson is helping with menu r&d; we’re hoping this braised octopus dressed in nettles with a blood sausage atop a scallion-feta pancake will be available soon.

“Vegetables are the star of the menu at this bright blue oasis on busy Valencia Street, which adheres to a mostly pescatarian philosophy, with carnivorous options available on the side,” say our anonymous inspectors of chef/owner Aaron London’s one-Michelin-starred Mission eatery.

But the dish we’re most excited about, however, is the savory—not sweet—foie gras pie with strawberry, rhubarb and almond.