Get to know the newest one-Michelin-starred restaurant in the Land of the Thousand Lakes.

We’ve already explored the newest entrants in the 2018 MICHELIN Guide Nordic Countries—three-starred Frantzén, two-starred Daniel Berlin, and one-starred SAV, Aloë and Agrikultur in Sweden, as well as two-starred Kadeau Copenhagen in Denmark's capital city. Now let’s zoom in on the country of Finland and their newest one-Michelin-starred restaurant, Grön.

Grön translates to "green" in Swedish—the second official language of Finland—and is an apt name for this tiny, intimate place with a focus on nature. Warmly run by two young first-time owners, chef Toni Kostian and manager Lauri Kähkönen, Grön has already built up a strong local following in Helsinki.

The simple wood-furnished room gives a clue as to the cooking: its shelves are laden with dried, pickled and cured ingredients that chef Kostian preserves in preparation for the long cold winter. He works closely with his team of small-time producers, but he also forages himself to discover which produce is currently at its peak, using the region’s bounty to its fullest. 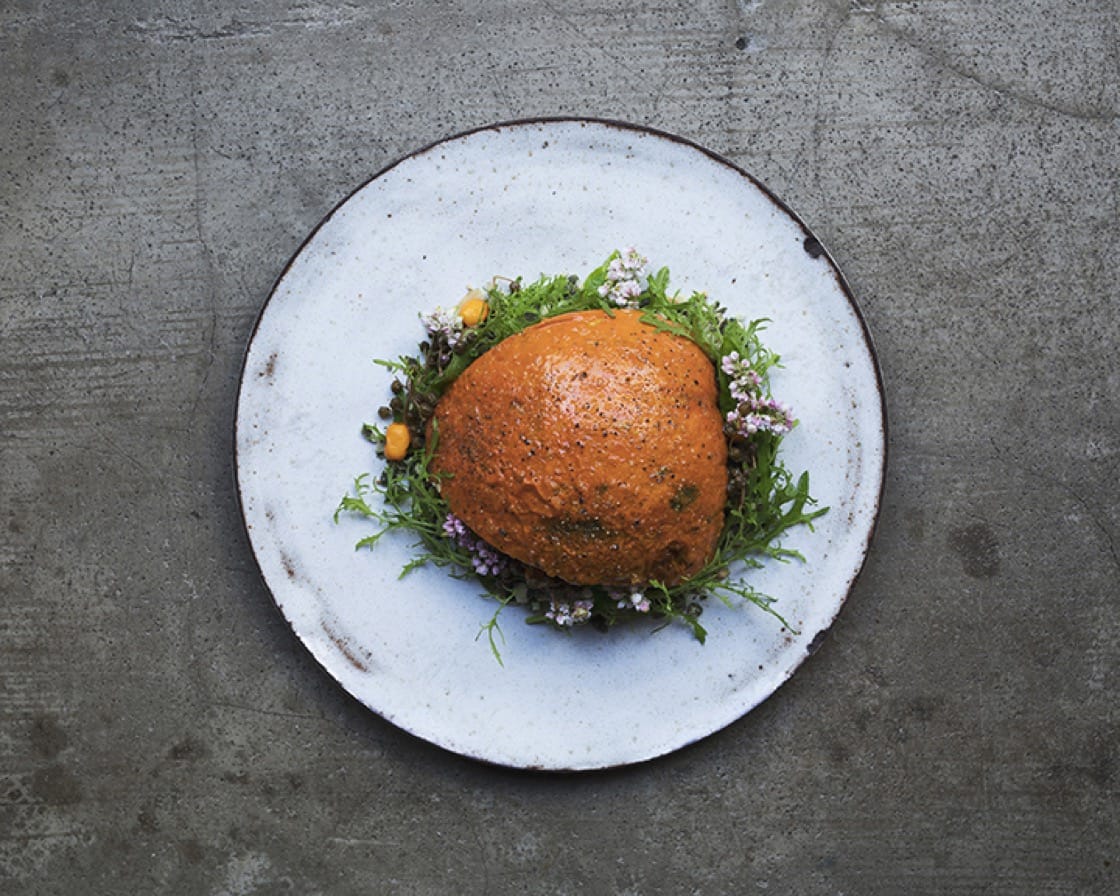 The focal point of the space is the open kitchen, allowing both the chefs and diners to engage with one another—this is further helped by the team of chefs presenting and explaining the myriad of dishes at the table.

Fresh ingredients are cleverly combined with the contents packed on the shelves to produce dishes with pure, natural flavors as well as a satisfying earthiness. They are well-balanced and demonstrate a clear understanding of textures and flavors and, satisfyingly, vegetables are given equal billing with meat and fish. 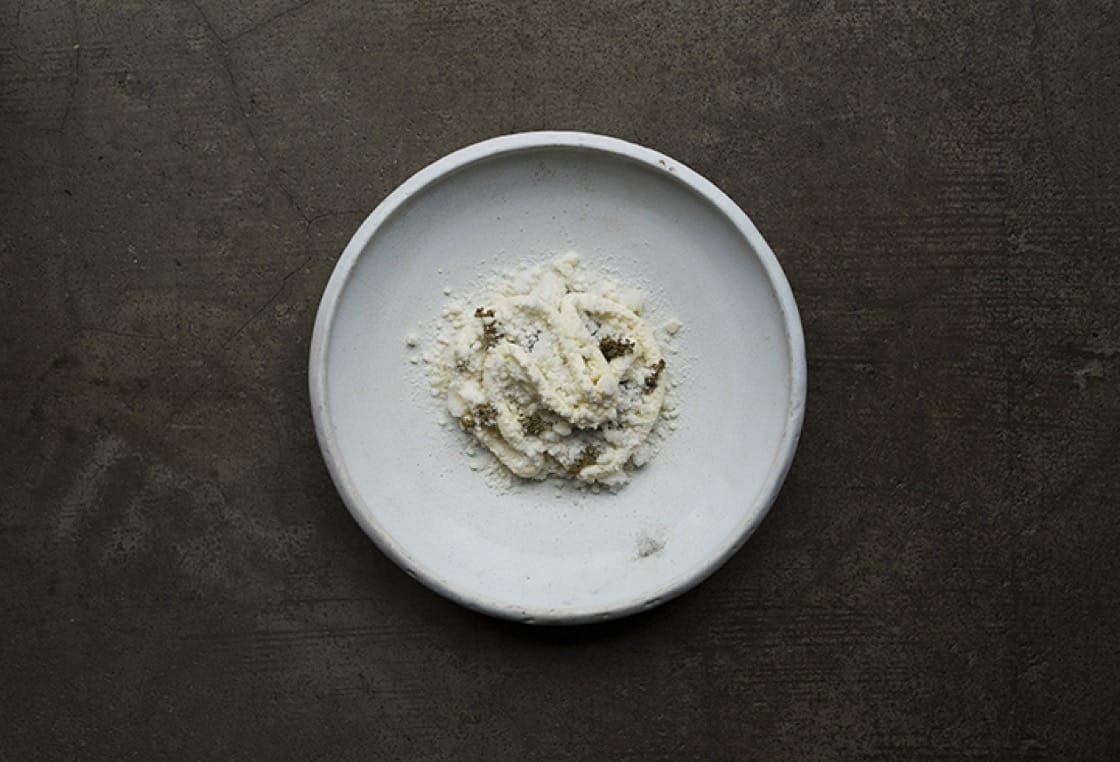 It’s not just the food that stands out here though—the tempo of the service is just right, the natural wines are well-chosen and even the hand-roasted coffee is seasonal and sourced from micro-roasters.

The Nordic region: home to many trendy tourist hot spots as well as a slate of excellent Bib Gourmand-awarded restaurants.