MICHELIN Guide Inspectors spend all year on the road uncovering the best restaurants to recommend—and what they've found is too good to keep a secret. That's why, over the next few weeks, we're adding new restaurants to the MICHELIN Guide California leading up to the announcement of Bib Gourmands and Stars in late September. Bon appétit! 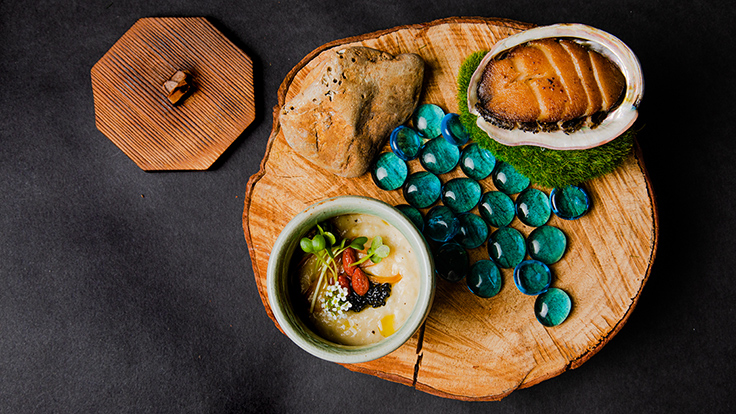 Jeong Yuk Jeom (Downtown)
Cuisine: Korean
Courtesy of brothers Andrew and Jaeyong Son; with a name that denotes the Korean word for "butcher," it's no wonder they proffer only the most premium beef. Items like dry-aged prime rib or meaty short rib—arrive on a tray to be grilled table-side. Minimal embellishments, like soy and salt, ensure maximum enjoyment.

Phenakite (Hollywood)
Cuisine: Asian
Chef Minh Phan is a firecracker, as she greets guests like old friends and pours wine for all who look thirsty. The staff share her enthusiasm as they dish up Asian-inspired items. Best of all is the abalone liver porridge accompanied by more of the mollusk roasted with Maggi aïoli. 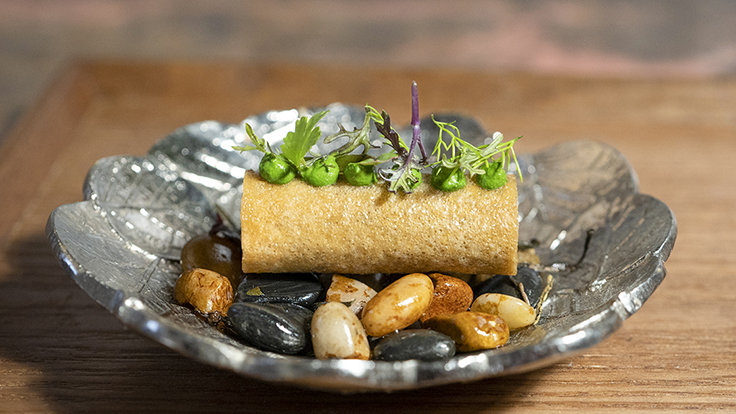 Agnes (Glendale)
Cuisine: American
Say hello to the coolest cat in Pasadena. All day, guests lounge in the parlor nibbling on cheese and charcuterie. Come night, the kitchen grill roars with life. Cornbread eclair with chicken liver mousse is an easy decision, but choosing between the cavatelli with braised lamb and lamb fat gremolata or the half chicken with smoked jus is no small thing.

Pasta | Bar (Encino)
Cuisine: Contemporary
Chef Nate Tauer and owner Phillip Frankland Lee are the main players of this hip and lively spot. Your tasting may kickoff with the mushroom duxelles cannolo, starring a brik pastry shell and agrodolce; tailed by potato and sunchoke custard with crème fraîche and caviar. The mastery of this team lies in their ability to take advantage of Cali's natural bounty, with thrilling results. 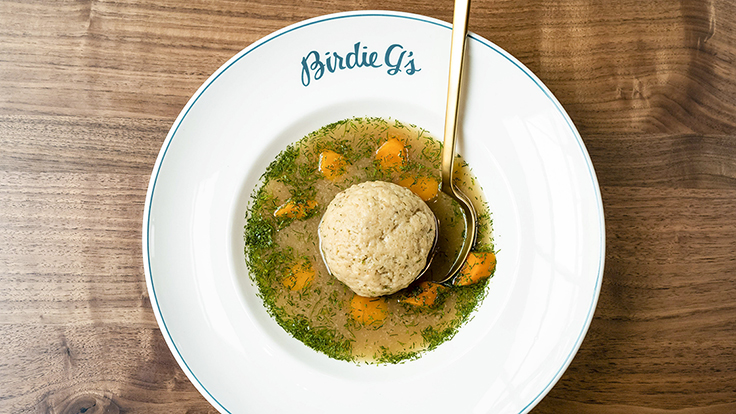 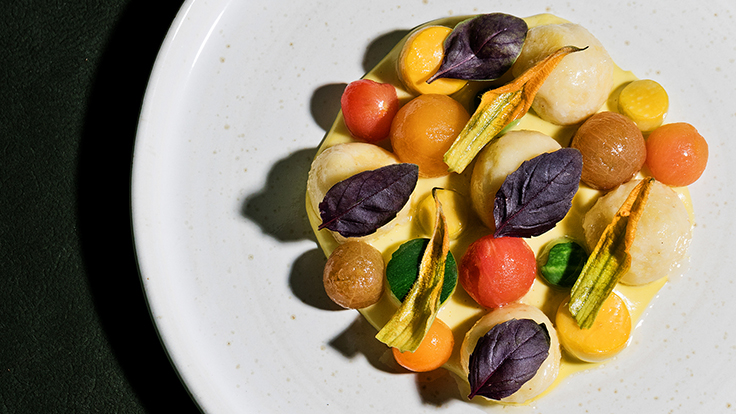 Kazan (Beverly Hills)
Cuisine: Japanese
Noodle spots may be all the rage, but few prepare such a memorable handmade version of the delicious soba as Chef Ryu Isobe. His brick-lined structure, marked by a bright yellow sign, certainly seems at odds with the ritzy locale, but rest easy as the interior design is chic to the core—imagine brick walls lined with gold-tinted patterns, an inviting open kitchen, and stocked bar.

Fellow (Westwood)
Cuisine: Contemporary
The food is contemporary American with a Californian accent, and dishes—not unlike diners themselves—are eclectic and stylish. Sharing is key to fully appreciate this menu, which offers the likes of toasted quinoa as a base for a petit half avocado filled with scallop ceviche with lime, pickled jalapeño, shaved radish, and lavender flowers. Glazed lobster with vanilla risotto renders such rich and sweet flavors that you won't miss dessert. 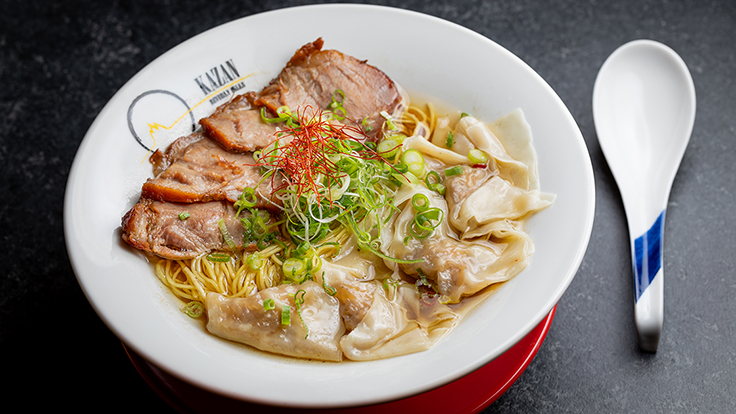 An unconventional path to the highest distinction.