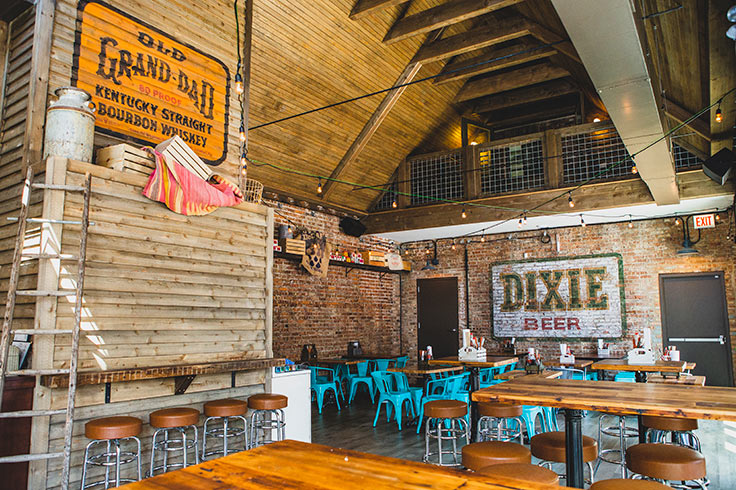 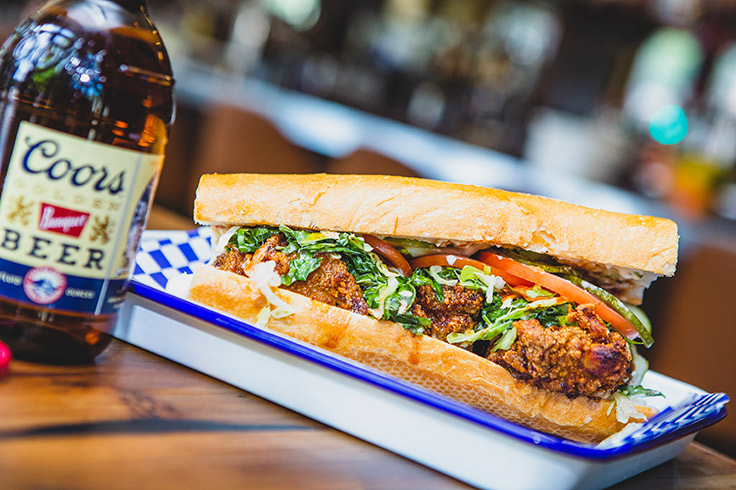 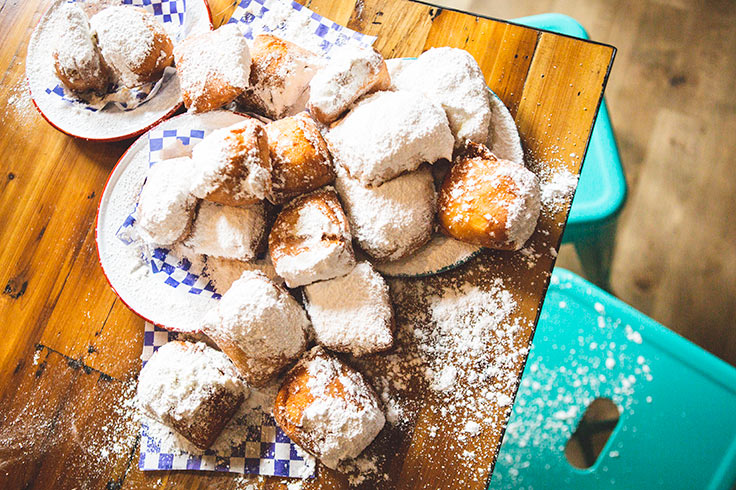 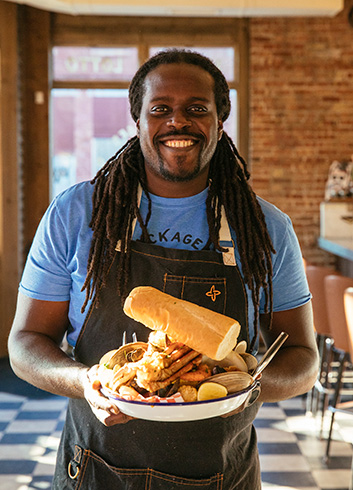 Spring vegetables Vegetarian
All articles of Dining Out

Behind The Bib Bib Gourmand
Dining Out 3 minutes

video Southern Behind The Bib
Dining Out 2 minutes

Behind the Bib: Jaleo

Behind The Bib Bib Gourmand Washington D.C.
Dining Out 1 minute