Norma Jean Darden has quite the story to tell. Her career began as a model for the stalwart Wilhelmina Cooper modeling agency, traveling as far off as Paris, Italy and Japan. “It gave me a wonderful taste of different cuisines,” she says. 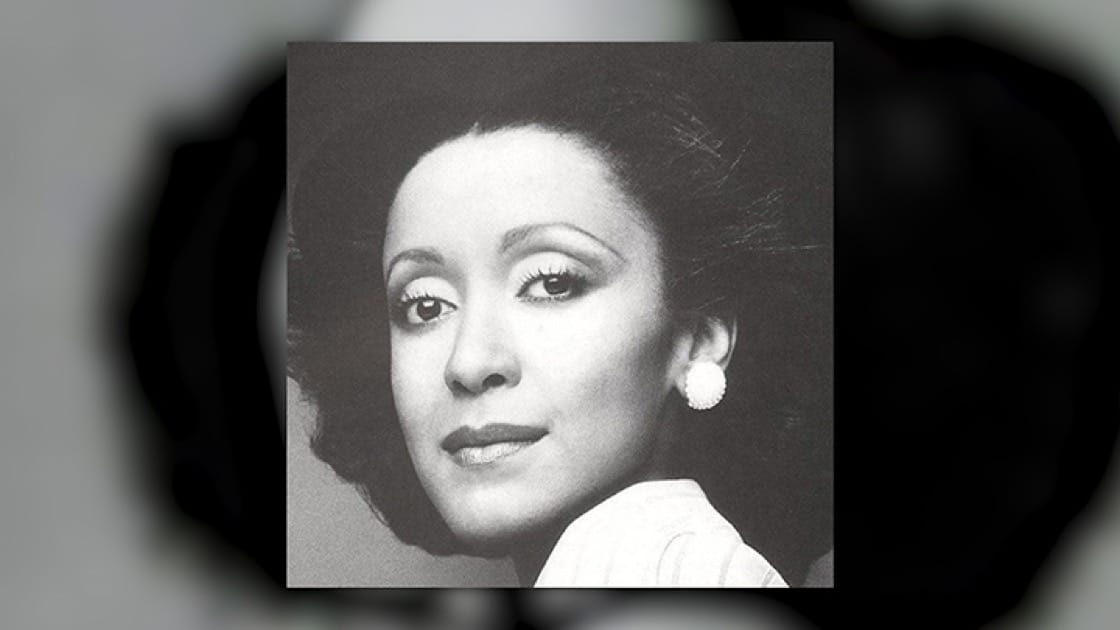 Her journey would take a turn when Darden fell ill and needed an operation that halted her modeling career. She then became an assistant to designer Jon Haggins. “He did a fashion show and asked me to cook something to bring to the show,” she recalls. “And that was the start.” Soon, she and her sister, Carole, were full-fledged caterers.

Their food caught the attention of Vogue food editor Maxime McKendry. “[She] asked me what our roots were,” Darden says. “I told her my grandfather was born a slave. She thought that was the most interesting food journey, and we thought she was crazy!” McKendry suggested a book to an editor at prominent publishing house who became interested in the Darden sisters’ cookbook. There was only one problem: they didn’t have one. 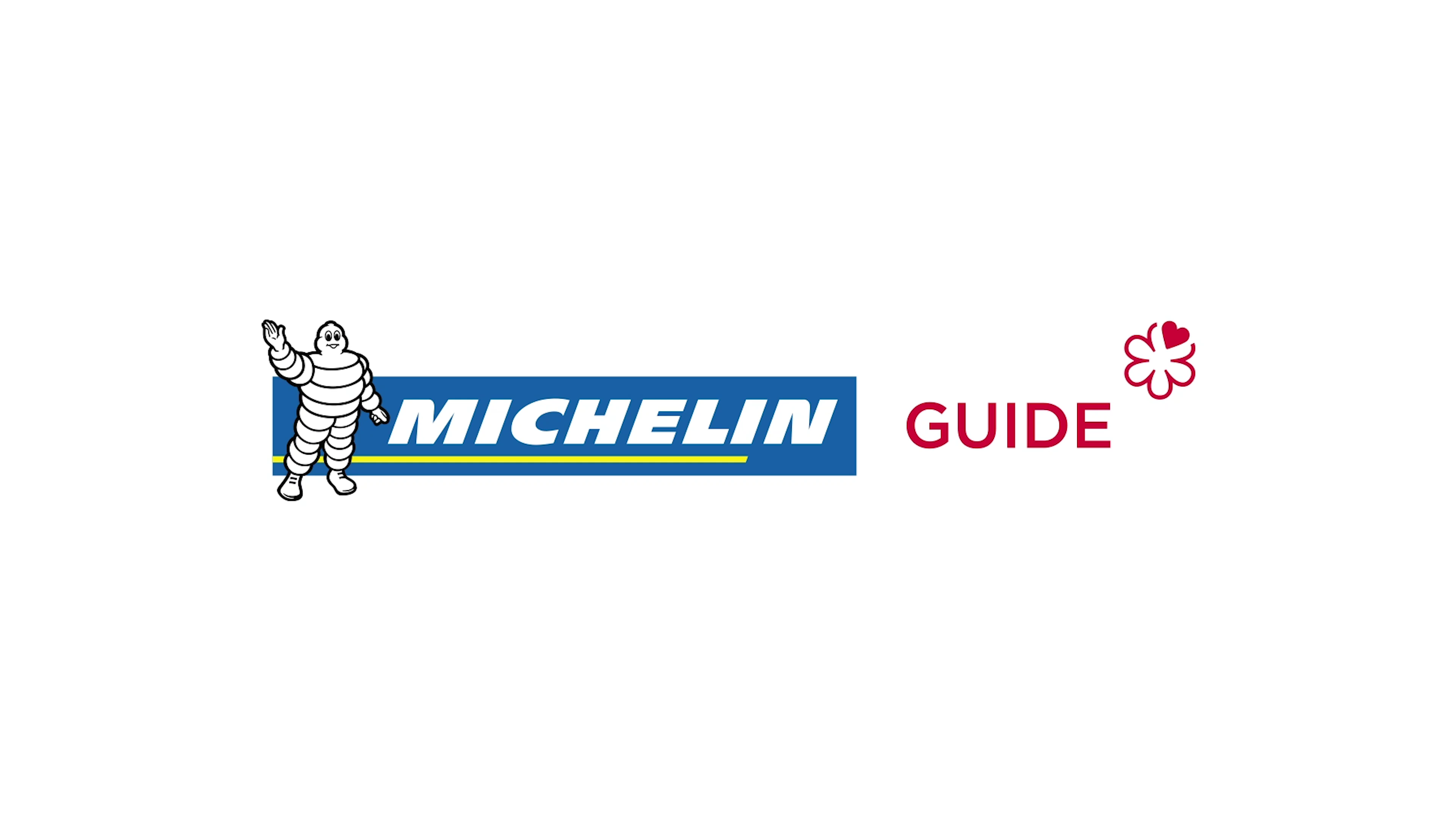 Norma Jean and her sister hit the road visiting relatives and collecting recipes. After a seven-year journey, the result was Spoonbread & Strawberry Wine: Recipes & Reminiscences of a Family. “They would bring us pictures and tell us stories, so our book evolved as one of the first diary cookbooks.”

Norma Jean and Carole set up their catering business, Miss Mamie's Spoonbread, on 110th Street in Harlem. When the adjacent space became open, the landlord suggested the duo open a restaurant—it would become Miss Mamie's Spoonbread Too. “We knew nothing about opening a restaurant, but that was our virtue because we were doing home-cooked meals like we would cook for ourselves when we were hungry and there were no restaurants in the neighborhood.” The restaurant has flourished. 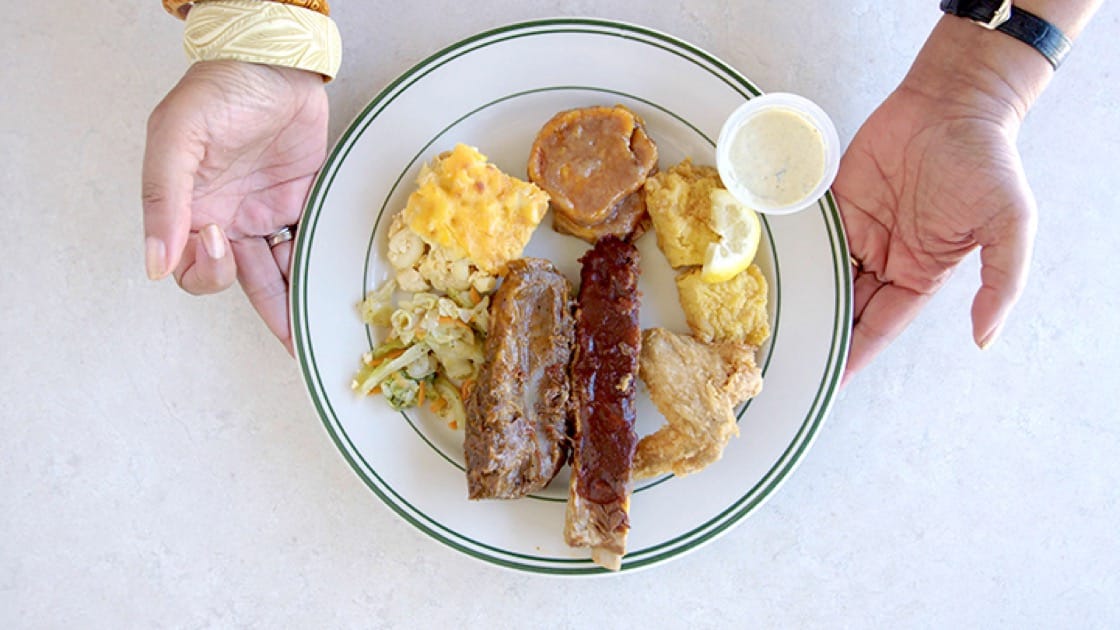 Now celebrating its 20th anniversary, the restaurant is an homage to the Darden sisters’ mother, Mamie, who loved good food and taught them to cook. The menu is chock-full of traditional Southern dishes and comfort fare. Favorites include the famous southern fried chicken, homemade meat loaf and macaroni and cheese. And Miss Mamie’s popularity goes far beyond the neighborhood streets. “From this little humble place, we have served four U.S. presidents,” says Norma Jean, speaking of George H. W. Bush, Bill Clinton, George W. Bush and Barack Obama.

“I don’t know what my life would have been like without food, I don’t know what direction I would have taken,” she continues. “But once you get into it, it’s just something you have to master. . . . I have no idea how it will evolve, but in our time and in our space, we feel very satisfied and happy.”