These are the places that should be on your radar.

Summer is in full swing, which means it's prime time to explore the city to take in all it has to offer. Here are five new restaurant openings deserving of a spot on your Chicago summer itinerary.

Chicago native and former cop Derrick Rowe celebrated the grand opening of his South Side deli on June 30. Named after Rowe's grandmother, Mabe's Deli is meant to be a fresher and healthier alternative to the other restaurants prevalent in the neighborhood. "Our menu is inspired by our family and our travel," per the restaurant's website, and consists of wraps, sandwiches, salads, smoothies, soup, chili and kids meals (including grilled cheese on Texas toast). Sandwiches and wraps make up the bulk of the menu with options like The 312 featuring corned beef on marble rye with sauerkraut, Swiss cheese and Mabe's sauce.

In addition to increasing the diversity of food offerings for the neighborhood, Rowe also envisions the space as a community hangout. "We have plenty of space. Relax in our lounge area, grab a table or sit at the counter." With a security guard on duty, it will be a safe space for people to do homework or have a short meeting in a neighborhood not known for such amenities.

Chef/co-owner Brian Jupiter has partnered with Mark Domitrovich (owner of Pioneer Tavern Group where Jupiter is an executive chef) to open a New Orleans-style eatery on a corner in Wicker Park. Named after Jupiter's great-grandmother, the restaurant features dishes reflective of his childhood alongside old-school cocktails reborn by Domitrovich—plus a selection of beer and wine—and a variety of rotating packaged items inline with the latter half of the name.

The food menu centers on seafood—various species are sold by the half pound either fried or boiled, or diners can opt for a seafood tower for only $36. There's also a number of appetizers, soups, salads and sides. Another section is dedicated to a selection of po' boys offered in classic New Orleans iterations as well as "Mae's" style, such as crispy Nashville hot chicken with collard slaw and avocado. For dessert, diners can expect beignets and and an assortment of sno-balls, which is finely shaved ice topped with different syrups.

Lunch is a little more casual than dinner, and offers dishes such as a fried chicken sandwich with raita, lettuce, tomato, pickled cucumber, herb salad and mint chutney on brioche, and a classic chicken tikka masala with basmati pilaf, pickled onion, kachumbar and naan.

Dinner dishes include samosas (stuffed with potato, mint and tamarind chutney) and lamb rogan josh (black cardamom and caramelized onion gravy, low and slow lamb and crispy onion). In addition, there are a number of charcoal-grilled meats and vegetables, such as charred corn with lime aioli, sev, paneer and cilantro, and beef tenderloin with spiced yogurt marinade, ginger potato purée and desi-chimi. 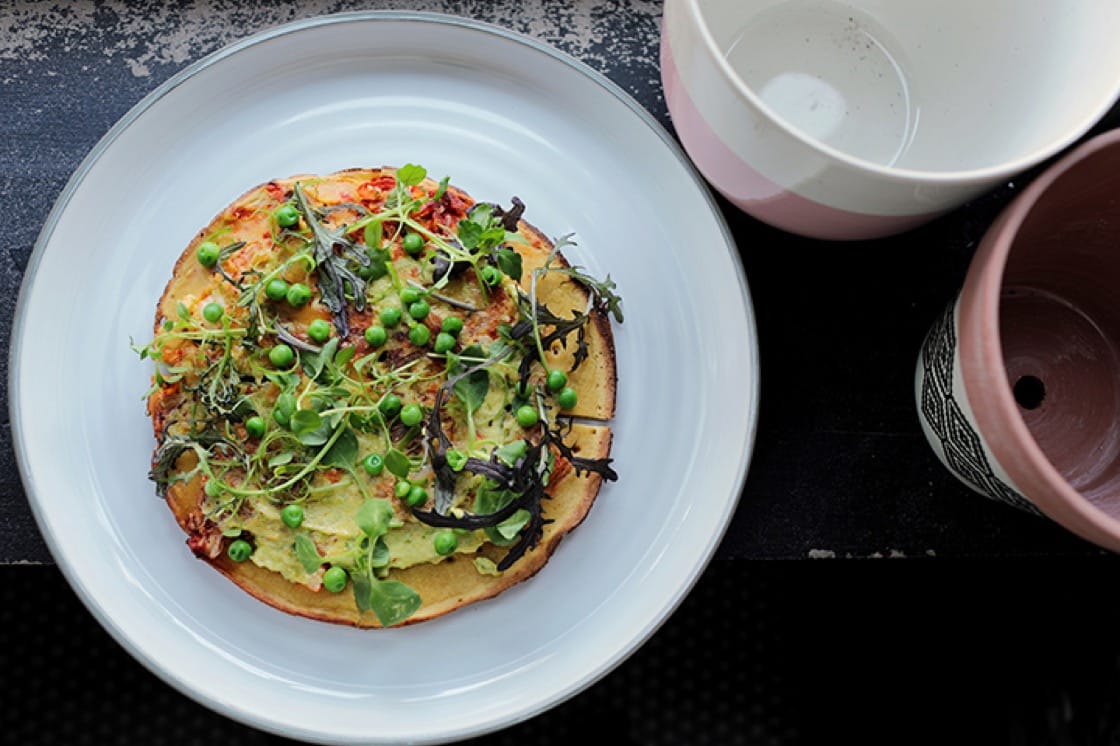 Since May, chef and owner Jennifer Kim has been dishing out what she deems "fun Korean fare" in Anderson at Passerotto. The name means "little sparrow" in Italian, so it's no surprise that there are also touches of Italian cuisine reflected throughout her menu as "a nod to the way coastal Italian food has impacted her life," per the restaurant's website.

Christopher Kim, along with Zach Friedlander of Aloha Poke Co. and Alvin Kang of Angry Crab, is bringing a version of his parent's San Soo Gab San closer to downtown. (The trio plans to open additional locations down the road, with this restaurant as the model.) The only Bib Gourmand-designated Korean barbecue restaurant in Chicago, inspectors state, "Most excitingly, the authentic, traditional dishes turned out of the kitchen don't bow or cater to Western sensibilities."

San Soo Korean BBQ, scheduled to open today, will have an outdoor patio (coming later) and there will be an emphasis on cocktails. The existing locations are known for charcoal grills instead of the more common electric ones, but the latest iteration will feature both: charcoal outside and electric inside. As for the menu, it will consist of many of the classics that San Soo is known for. "Among the many popular casseroles and stews, don't miss the beo seot danjan zigae, choc-a-block with tender tofu, savory mushrooms, beef and veggies," according to inspectors. "The delicious barbecue is perfect for a group feast or those looking to have some fun with their food."