Where To Eat The Best Moo Krob (Crispy Pork) In Bangkok

If you walk past Bangkok’s shophouses and food stalls you’ll begin to realise just how popular moo krob is based on how many businesses display sheets of crispy pork belly to entice customers from the street.

Originating in the southern Chinese province of Canton also known as Guangdong, the dish was brought to Thailand by immigrants less than a century ago. Whether roasted or fried, moo krob is characterised by its layers of contrasting textures, from the juiciness of the fatty pork to the crispness of the crackling, and it is commonly served with mustard, hoisin or soy sauce. Today, there are generally three types of places that serve moo krob: barbecue shops, pork offal soup vendors, and fine Chinese restaurants. 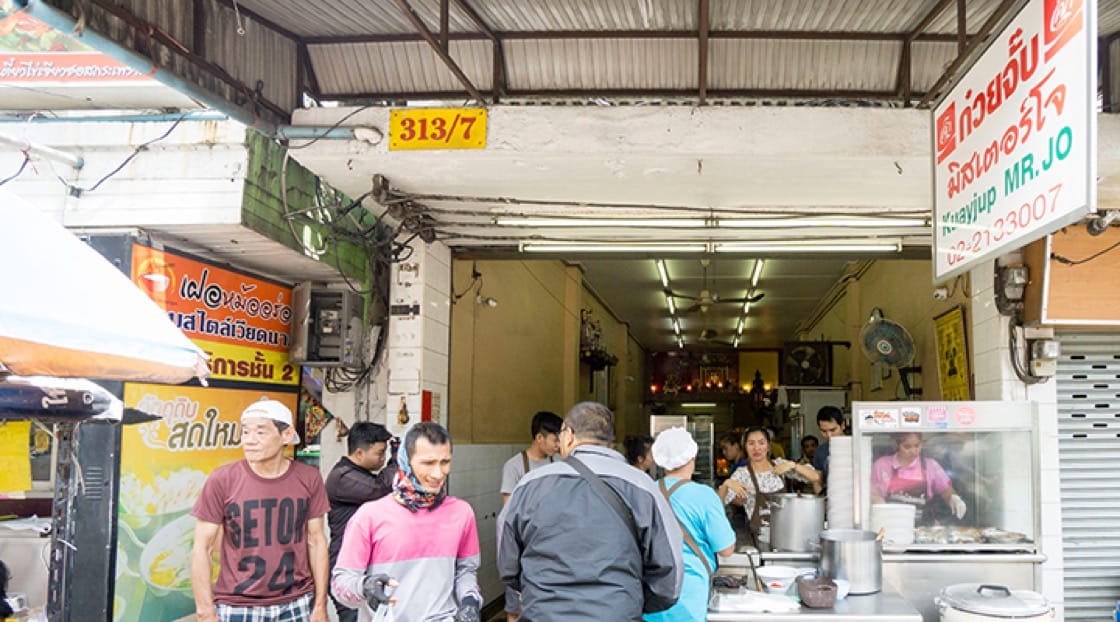 Part of the old guard of moo krob is 2017 Bib Gourmand recipient Guay Jab Mr Joe. This humble looking shophouse in Thanon Chan was opened 50 years ago by an immigrant from mainland China, and over the past three generations its signature guay jab (rolled rice noodle and offal soup garnished with moo krob) has evolved from a thick soup to a clear peppery broth. The already texturally interesting moo krob pairs well with the tenderness of the noodles and offal, and the heat of the broth adds to the comforting heartiness of the dish. 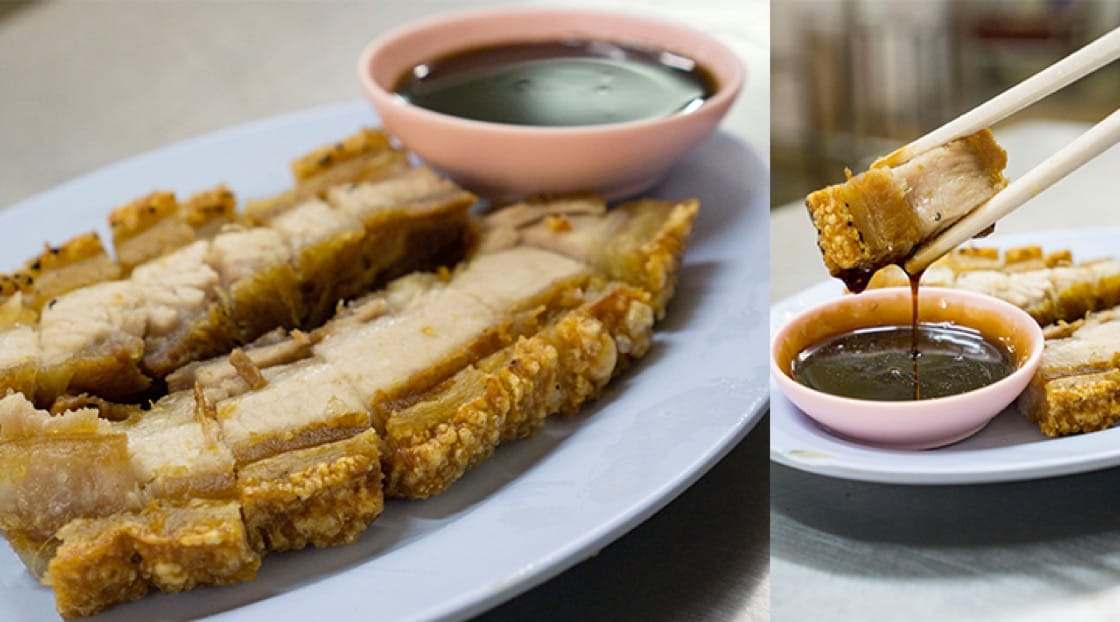 Though famous for its soup, the true star of the menu is the incredibly crisp pork crackling, with many customers ordering a second helping of moo krob alone. Mr. Pong runs his grandfather’s restaurant and estimates that, with only 48 tables, he serves between 500 and 600 customers a day. A Michelin recognition, countless food blogs, and decades of word-of-mouth promotion mean that the seats are crowded with locals, travelers, and expats alike. Mr. Pong keeps his recipe secret but does divulge that the pork belly is fried, Thai style, though he still categorises his guay jab as Chinese. 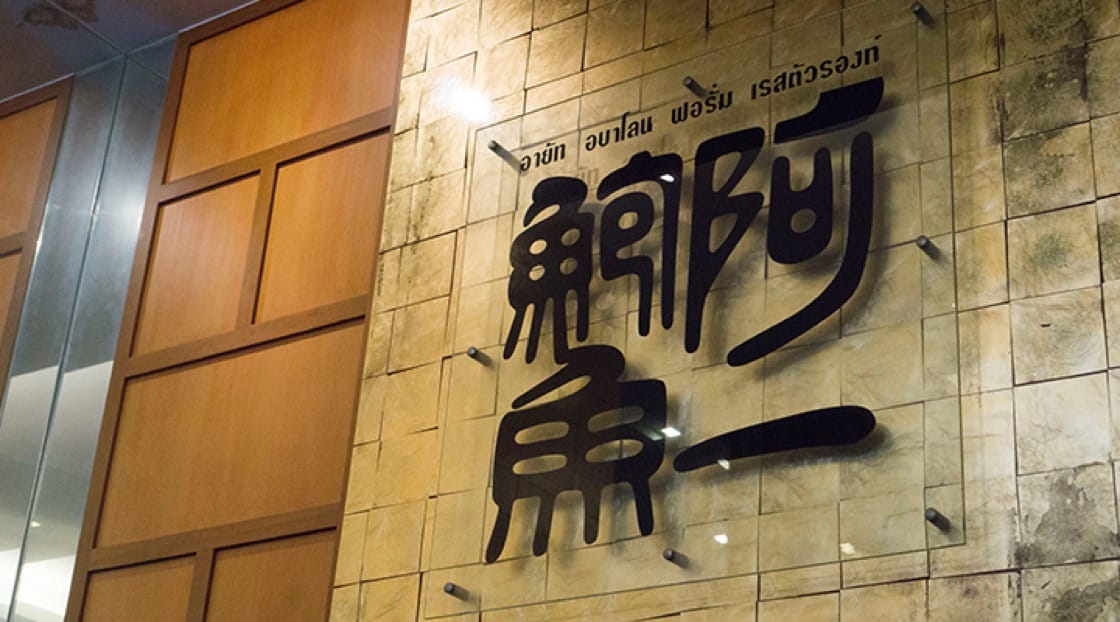 Those seeking classic Cantonese crispy pork and a fine dining experience can find it at Ah Yat Abalone in the Arnoma Hotel in Ratchaprasong, a branch of the Michelin-starred Ah Yat Forum restaurant in Hong Kong. Popular with the dim sum lunchtime crowd and often ordered in the evening as an accompaniment to their world-famous abalone, Dr. Narumol Jotivej, a specialist in Chinese cuisine who advises the kitchen, says that crispy pork is one of those decadent dishes that people expect to eat when they visit a traditional Chinese restaurant. 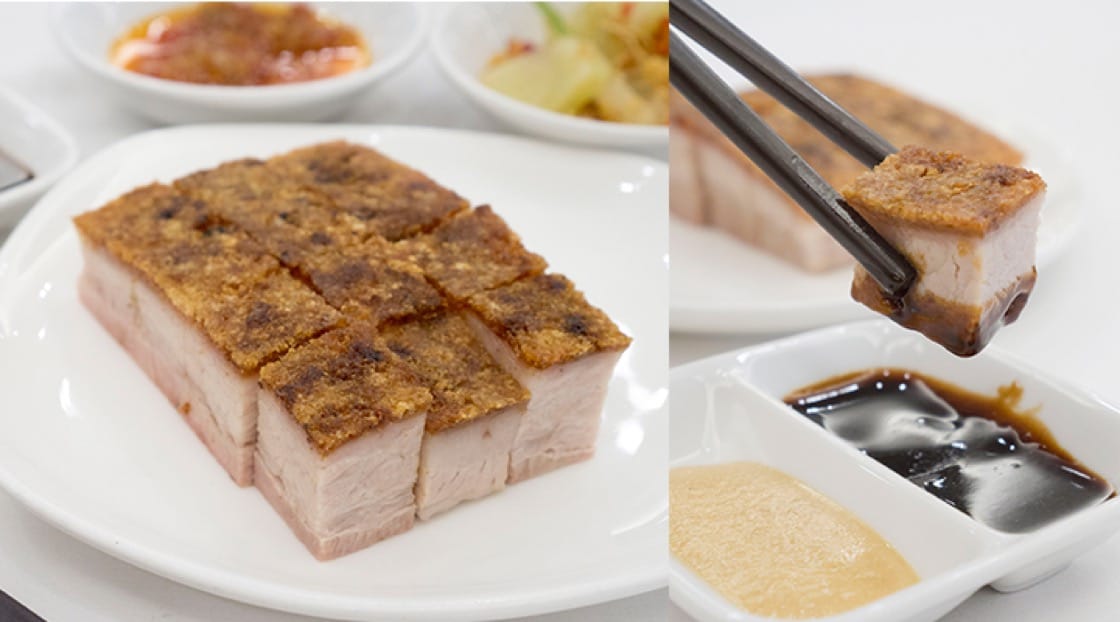 Executive Chef Tsui Kam Fai explains how every step of the cooking process involves painstaking attention to detail, beginning with finding pork belly that has perfectly proportioned and alternating layers of fat and meat. Once the right pork has been selected, the meat is marinated with herbs in a chiller for 10 hours and then roasted by a barbecue chef for four 15 minute intervals and rested in-between, with a layer of burnt skin scraped off after the third round. It’s a test of timing, since crispy pork needs to be served immediately while the meat is still soft and chewy, and it takes three years before a young chef is allowed to cook it for customers. With the thin caramelised crust of skin contrasting against the buoyant texture of the juicy pork, the dish has an unmistakably Cantonese flavour with its subtle blend of seasonings. Though it lacks the thick fried crackling that characterises Thai moo krob, it still has that fatty sweetness and addictive crunch which makes crispy pork such a beloved dish in Thailand. 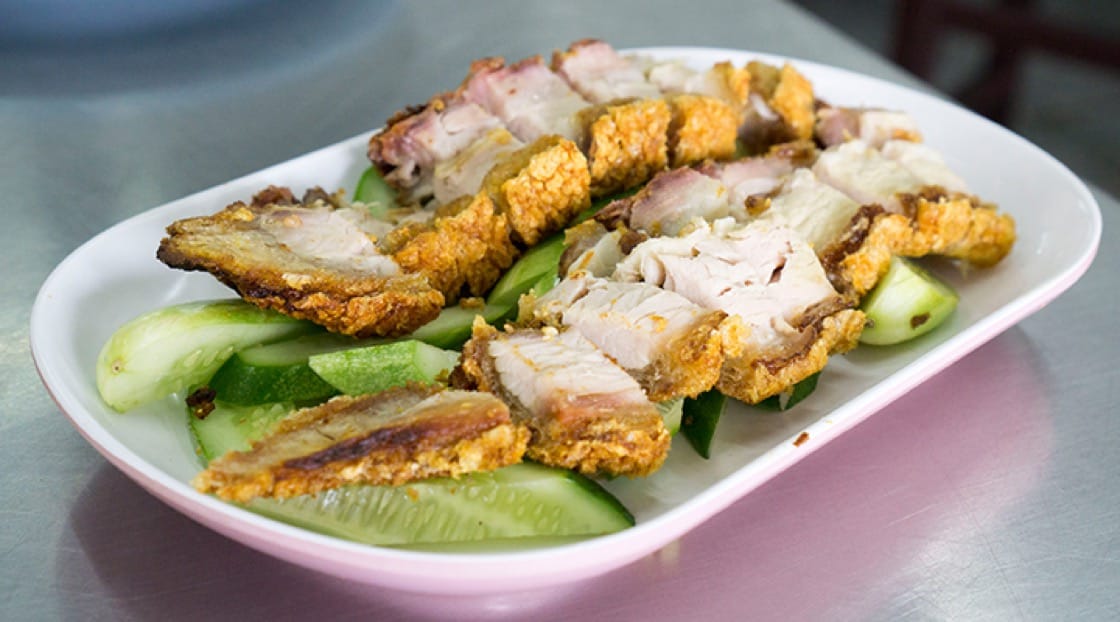 Here is where you can enjoy the best moo krob in Bangkok. 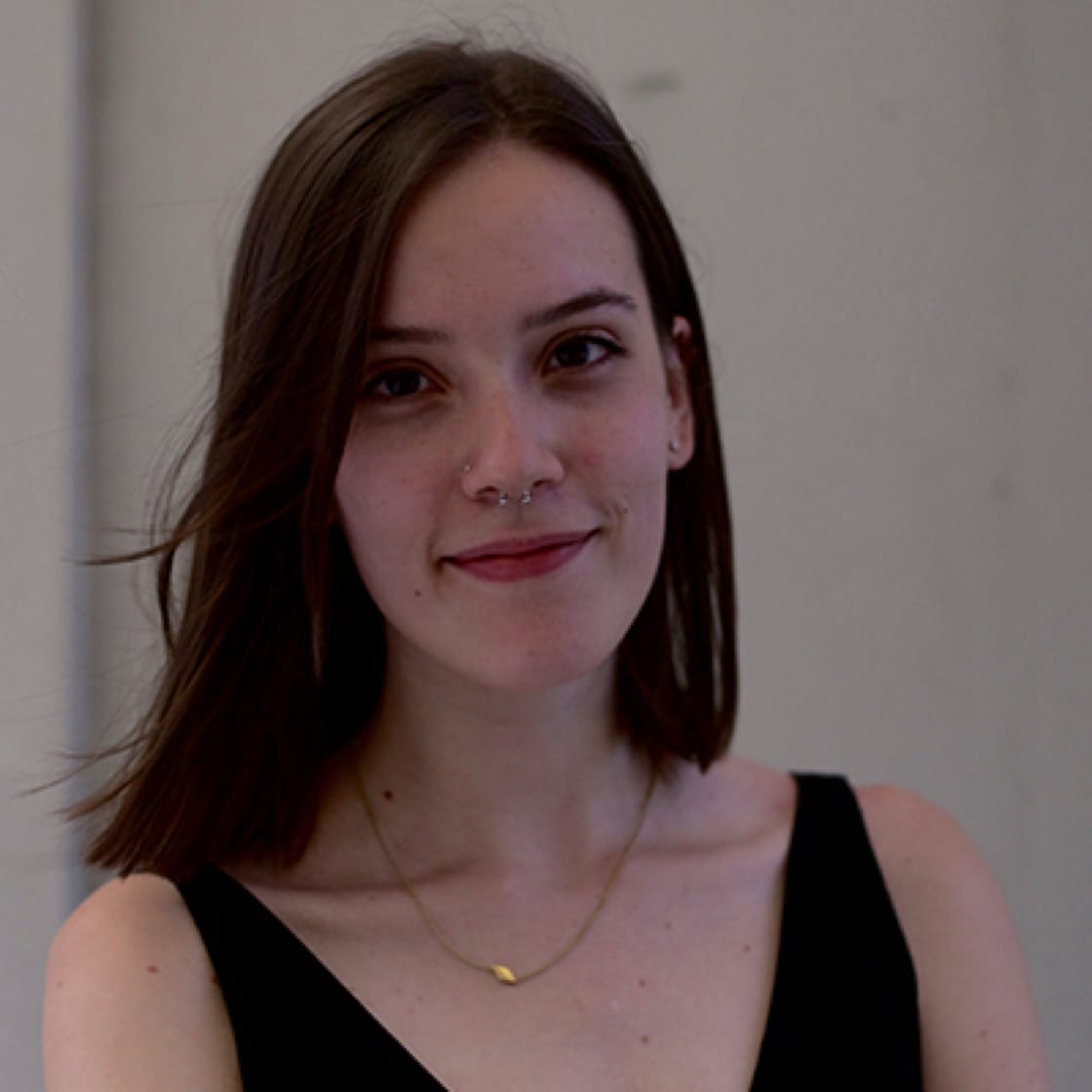 Micaela Marini Higgs is a museum lover and freelance writer who loves any opportunity to talk about food. If she's not watching Netflix or out exploring the city during her free time, you can probably find her at a party standing by the snacks table.

141 Restaurants Awarded A Bib Gourmand In The 2022 Selection Of The MICHELIN Guide Taipei, Taichung, Tainan & Kaohsiung