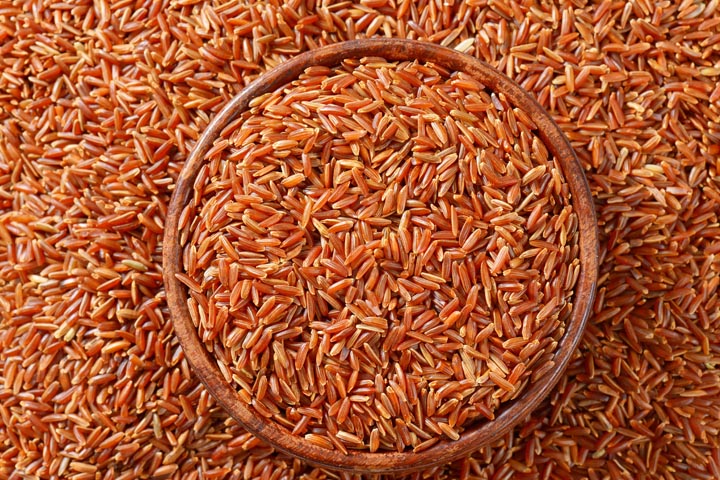 Red rice
Red rice is distinguished by its reddish-copper husk thanks to higher presence of anthocyanins. It can actually be divided into several varieties: longstamen rice, which is native to parts of Africa, red cargo rice from Thailand, Bhutanese red rice from the epnomyous kingdom and even Camargue red rice which grows in the wetlands of southern France. While each variety sports its own unique characteristics (levels of stickiness, for example), they all have low GI of around 55 and a texture that’s chewier than white rice. 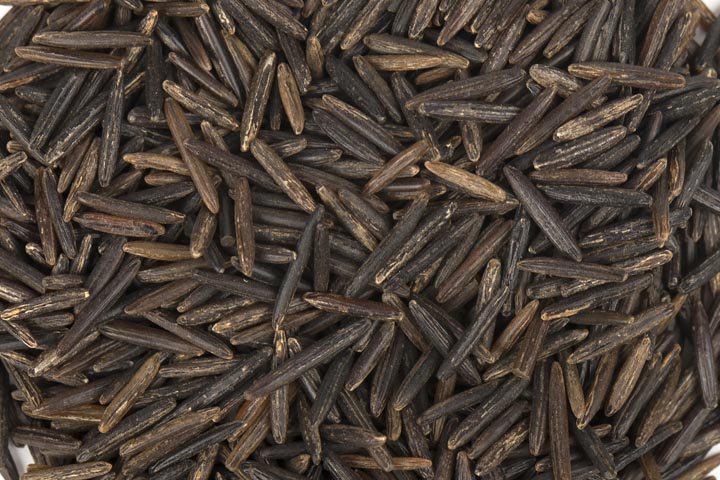 Wild rice
Native Americans have long harvested wild rice which grow in the shallow waters of slow rivers and lakes of North America with some tribes regarding it as sacred. While it’s a close relative to typical Asian rice, the two varieties are not directly related and wild rice tends to be a little more toothsome with a flavour that some describe as a black tea. Nutrition-wise, it is high in b-vitamins, contains all of the essential amino acids with a GI of 45. 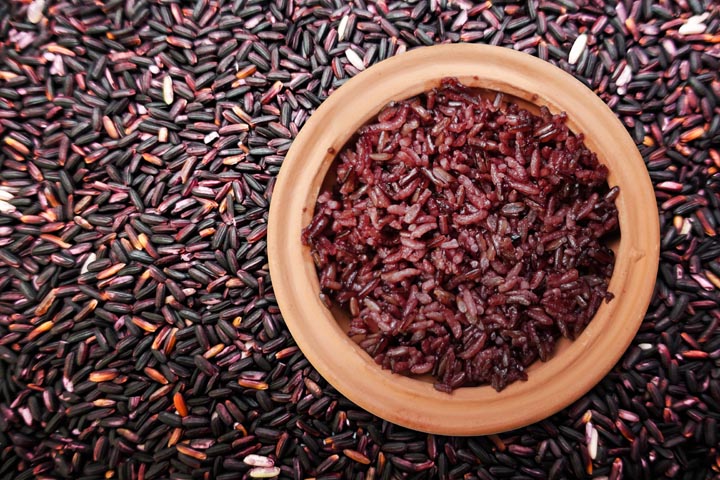 Low-GI White Rice
Miss the taste and texture of regular ol’ white rice? You’re in luck. Researchers have developed a low-GI variety of the same rice we enjoy daily and it’s available through different producers and brands. Most sport a glycemic index range of 55. The drawback? As it’s only been introduced in recent years, it tends to cost more normal white rice and may not be as easily available.

The Health Benefits Of Oysters