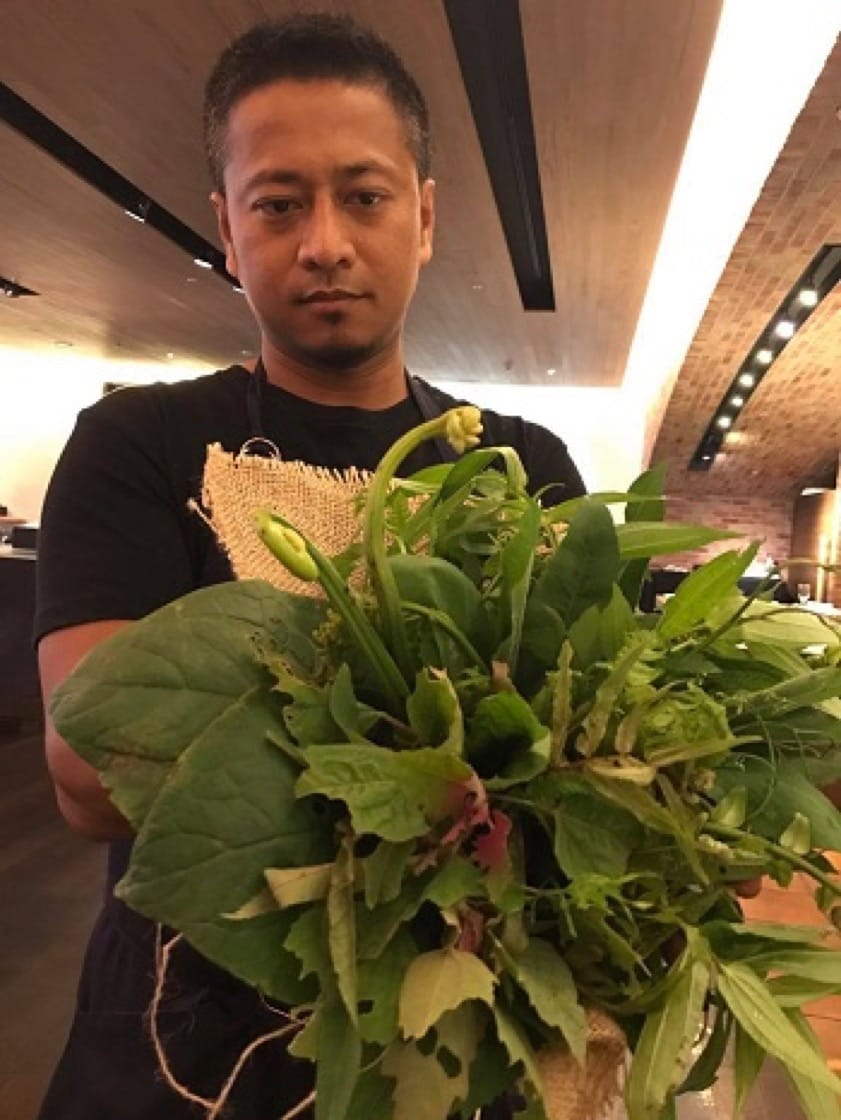 Indigenous ingredients in Taiwan are marked by their diversity. Depending on the latitude where they are grown, the species display very distinctive characteristics. Even being a native Rukai tribesman, Peng still had to reach out to other families, friends and respected figures of the tribe to learn about certain ingredients and how to use them. Here, he introduces the
five most frequently used herbs and plants in his restaurant. These are also the secret to the delicious dishes conjured up by the indigenous people.
Tana 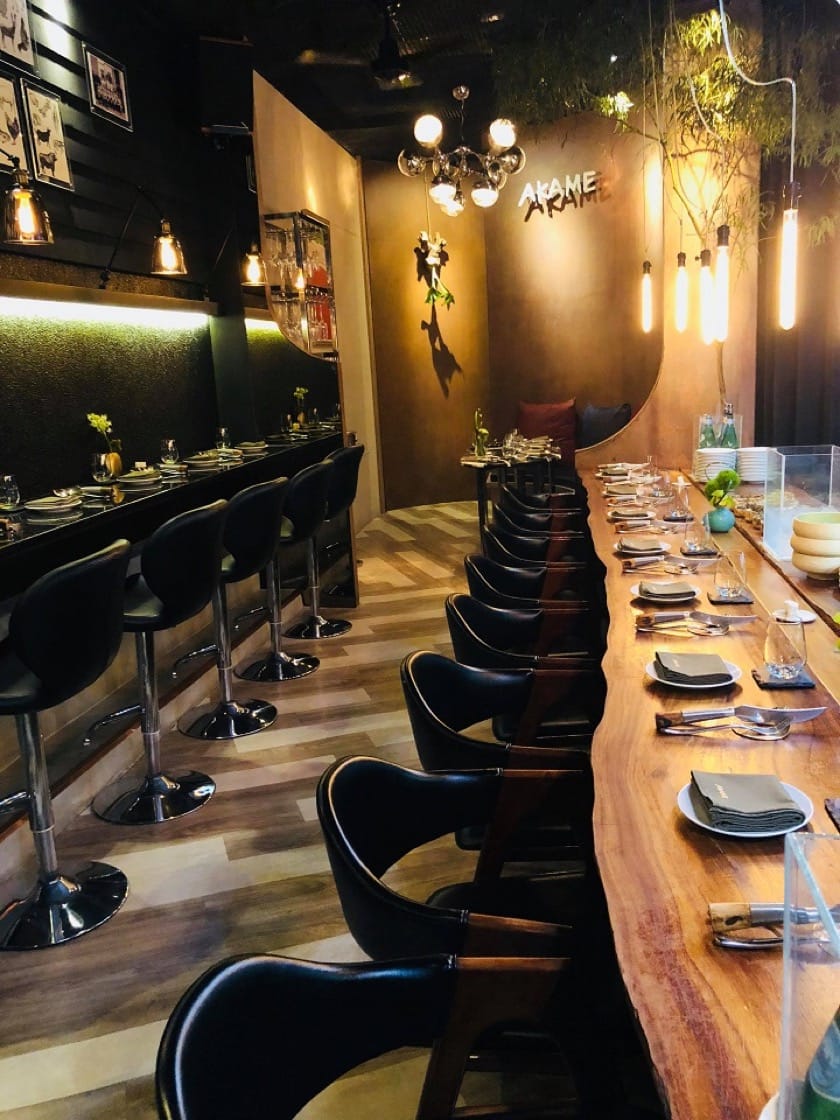 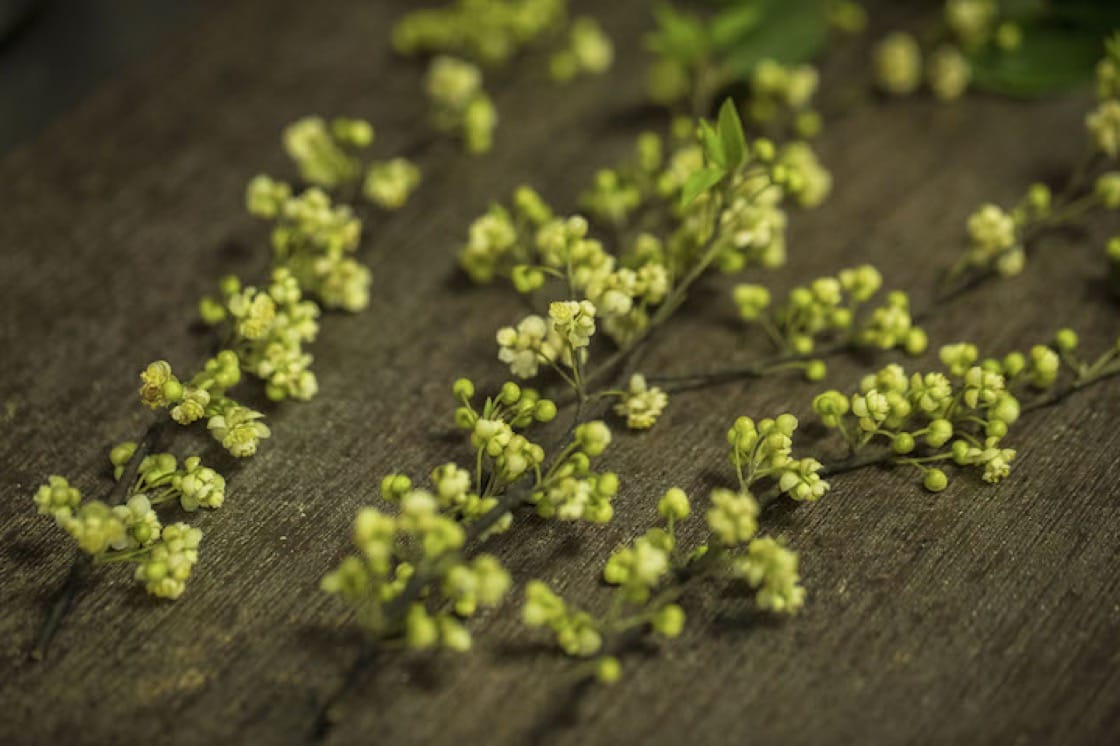 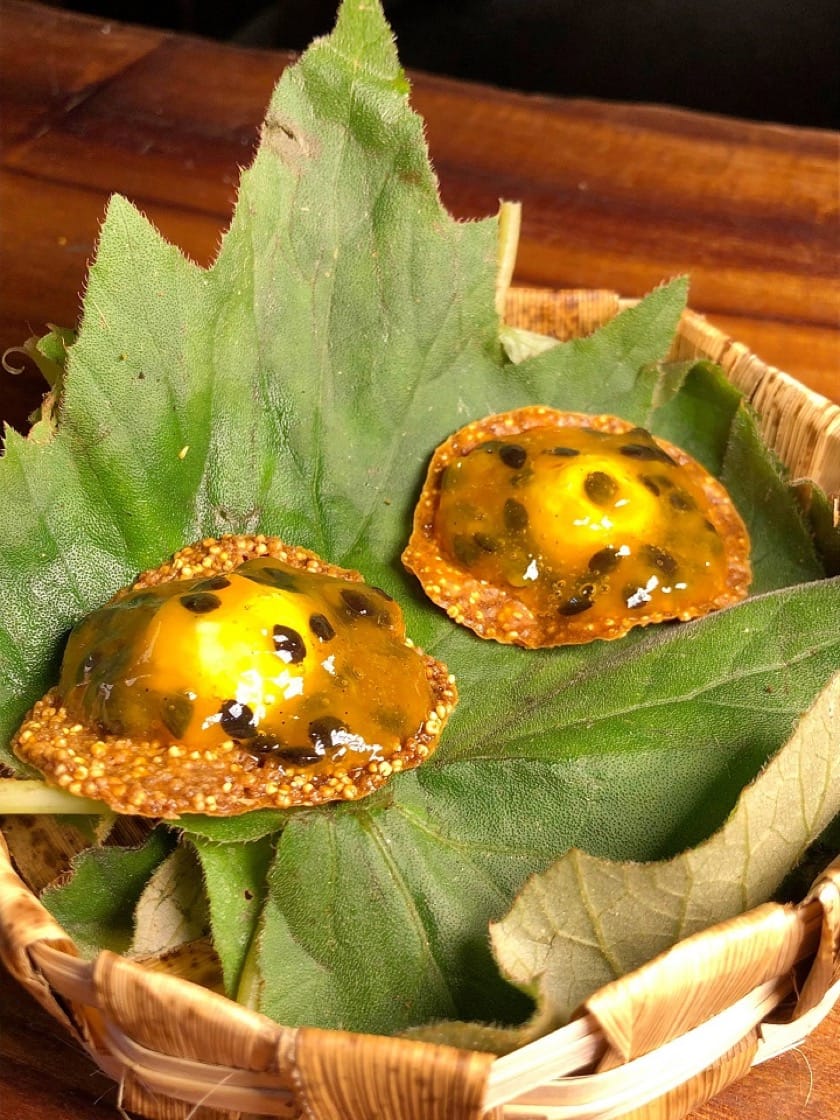