The Taste Of Home

Martin Foo, the group executive chef of home-grown brand Crystal Jade, keeps centred in the heart of the kitchen — in front of the fiery wok.

But Foo finds his centre in the heart of the kitchen: in front of the fiery wok. During meal service, the kitchen is filled with the ferocious roar of the powerful gas burners, a pulsing life force for the symphony of activity in the restaurant. “During the peak hours, the woks might be burning for two hours straight,” he says. “The fire makes the entire kitchen come to life. That sound is sign that we’re at work, that business is good and orders coming in. The sound of the fire pushes everyone to work.” 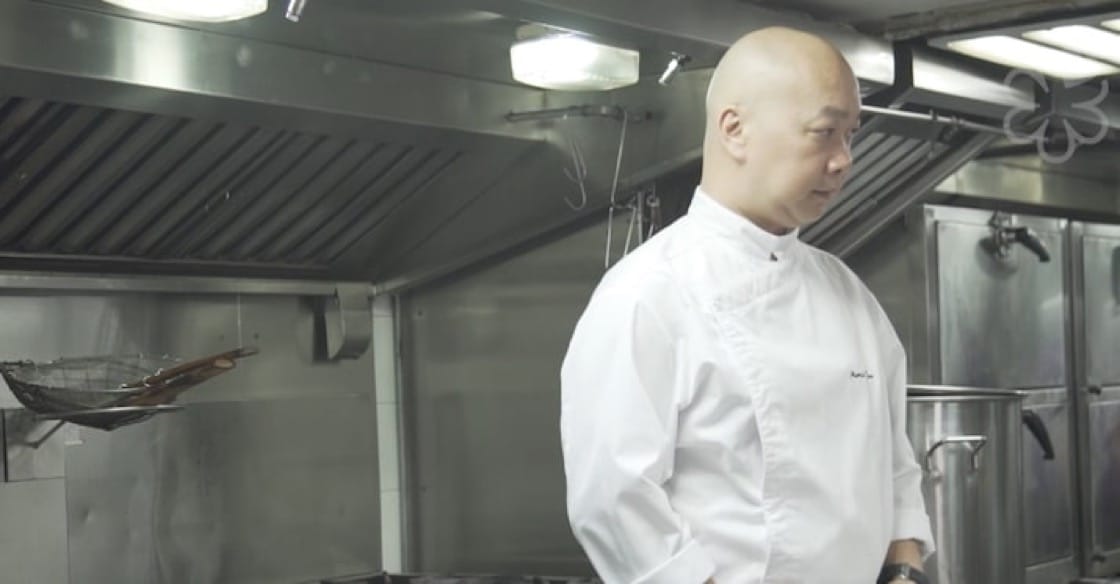 The wok has always had a place of significance in Foo’s life, since his formative years at the Lei Garden Group of restaurants where he spent 18 years mastering the intricacies of Chinese cuisine. “I was 22 when I became an apprentice. We were never allowed to go to the wok station. The best part of the day was when the head chef was done cooking after lunch or dinner service and we would help to wash the woks. That was when we could feel the heat for ourselves,” he recalls.

Established in 1991 with the now-defunct Crystal Jade Restaurant, the group then went on to opening the flagship Crystal Jade Palace at Takashimaya and subsequently opened Crystal Jade Kitchen, serving up Hong Kong-style congee, noodles, soups, roast meats and dim sum, winning the hearts of a whole generation of Singaporeans. “It’s accompanied a lot of people through life,” says the chef, who is also now a resident chef at Crystal Jade Palace. 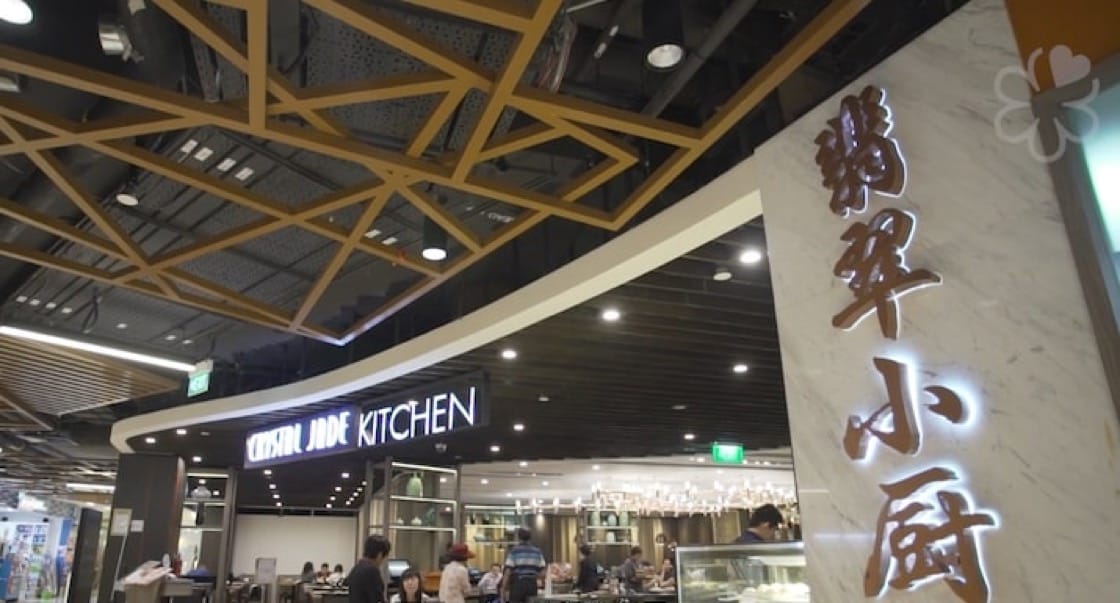 Since coming on board, Foo has brought new impetus to Crystal Jade’s beloved menus, adding innovative touches that enhance their classic dishes. “I don’t like sticking to tradition; I like creating new things,” he says. At Crystal Jade Kitchen, his spin on soya sauce chicken is a touch of fragrant osmanthus sugar, while black truffles feature in his otherwise classic siew mai. To amuse the children that frequent Crystal Jade’s family-friendly restaurants, he’s made fried dumplings in the shape of carrots.

“The heart of cooking well is to be watchful, tasting and testing every day. Our responsibility is to treat every guest well and serve them the best dishes.” 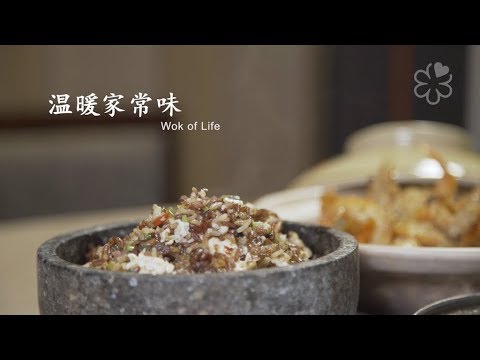