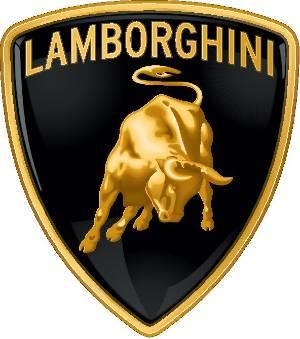 What could the CEO of an Italian luxury car maker and the Singaporean chef-owner of a one-MICHELIN-starred restaurant have in common?

A lot more than they expected, as Lamborghini’s Asia-Pacific CEO Matteo Ortenzi and LG Han of Restaurant Labyrinth found out in their recent collaborations.

Ahead of the Singapore Grand Prix in September, Han was the featured guest chef at the Lamborghini Lounge Singapore, an exclusive and luxurious space created for the launch of Lamborghini's next-generation V10 engine, Huracán EVO and the Ad Personam customisation programme in Asia-Pacific.

A month later, Ortenzi spent an afternoon in the kitchen with Han to get an insider’s look at the preparation process behind Labyrinth’s Anglo Chicken Rice, a signature dish of the restaurant as well as of Han’s paternal grandmother.

According to Han, it was his Hainanese grandmother who first introduced a Western twist to the traditional chicken rice recipe. To better suit the tastebuds of the British family she was landlady and housekeeper for, she “Westernised” her recipe by adding a creamy sauce made with mushroom and chicken, resulting in a risotto-like texture. 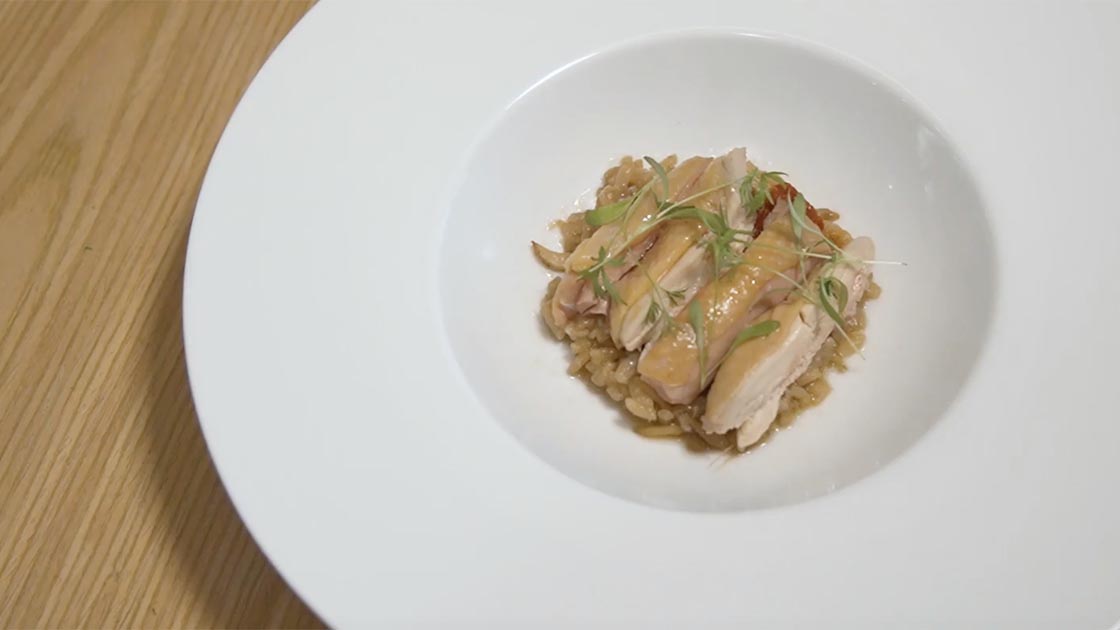 Labyrinth's Anglo Chicken Rice is a signature dish of the restaurant and of chef-owner LG Han's Hainanese grandmother.

Ortenzi shared that the dish reminded him of frascarelli, a classic Italian rice-based dish that is widely popular in his hometown in the Marche region of Italy – and a dish that his grandmother, too, used to cook for him.

But the similarities between Ortenzi and Han go beyond memories of Grandma. Through the cooking process, both men discovered they have common perspectives on running their respective businesses. Among them, they both share an enthusiasm towards innovation and a passion for putting their customers first.

Staying ahead of the curve

Innovation is a key pillar of Labyrinth’s culinary approach, said Han, who sees the Anglo Chicken Rice served in his restaurant as a further improvement on his grandmother’s recipe. His rice is made with Italian carnaroli rice typically used in risotto recipes and soy sauce and sesame oil from the local producers that he supports, while the chicken is prepared using a combination of French techniques such as sous vide and confit cooking. He first compresses the chicken meat in its fat in a vacuum-sealed bag before submerging the bag to be slow-cooked in a low-temperature water bath.

Remaining open to evolution is a mindset that is especially critical in the restaurant industry, Han added. “If you do not continue to evolve and innovate, you become outdated.” 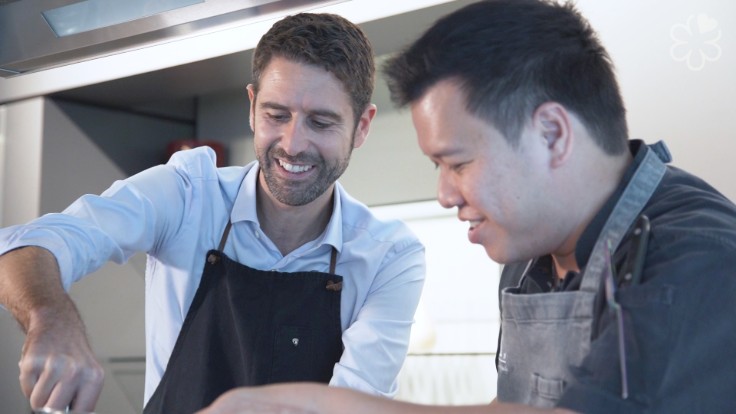 “When I see you cooking, I have in mind what we are doing in our car assembly line,” Ortenzi said. “In this big changing period, if you are not able to answer to the customer’s needs when they are changing these years, you will become old immediately.”

Whether it is creating an unforgettable menu for keen epicureans, or a delivery a customised driving experience to an auto enthusiast, carmakers, like chefs of MICHELIN-starred restaurants, need to deliver the "maximum emotion" to their customers, Ortenzi added. "We are not in the mobility industry, we are producing dreams."

“Recognition is important but most important is the people, the customers,” Han agreed.

“Exactly, this is luxury. Passion for doing something special for our customers,” Ortenzi said. “Passion turns into excellence, and excellence is the attention to every detail for us.”

This post is brought to you in partnership with Lamborghini