Most of us come home from the supermarket and unload our grocery bags unthinkingly. Meats and fish in the fridge; chuck the frozen pizza into the freezer; canned foods in the pantry, check. Maybe it’s a matter of habit or the way your parents taught you growing up, but have you ever stopped to think if where you’ve been putting the tomatoes all your life is really the best place to store it?

We take a look at 10 ingredients you probably have sitting in your kitchen and see if they are in the right place—in the fridge or out on the counter. Some of them might just surprise you. 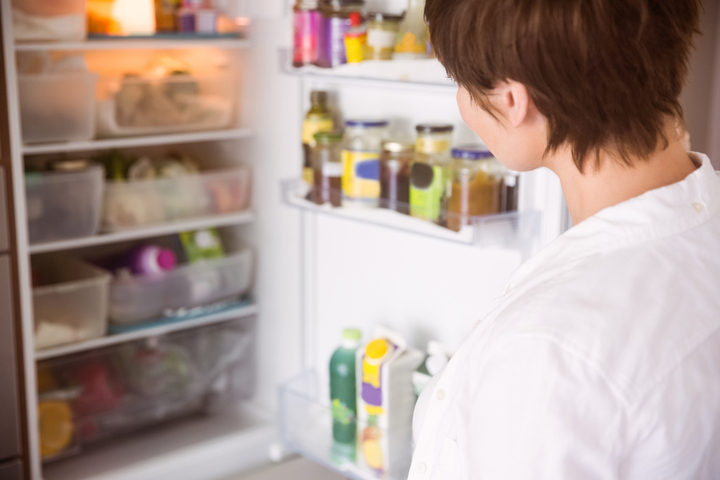 Maple syrup
Pure maple syrup must be refrigerated once opened as mold will grow on the inside of the bottle. If you plan on having this particular bottle of maple syrup in the year 3000, store it in the freezer where it will keep indefinitely in a semi-solid state.

Sesame oil and other unrefined oil
Unrefined nut oils, like sesame oil commonly used in Chinese cooking, should be refrigerated because they are prone to go rancid and lose their flavour. Refined oil of any origin, including peanut oil, will last indefinitely at room temperature.

Ketchup
The high acidity in ketchup keeps it pretty shelf-stable even after opening and restaurants can keep their ketchup bottles out on the table because the turnover is high, but if you aren’t intending to use it up in about a month, stick it in the fridge where it will keep fresher longer. 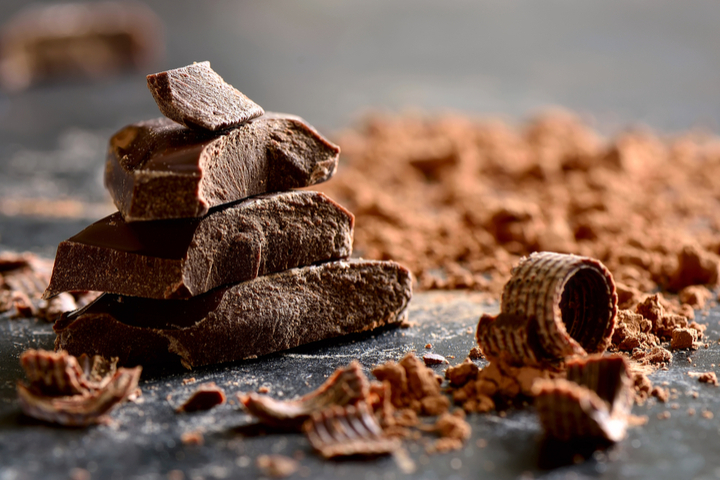 Chocolate
Now, chocolate is a finicky one. Too warm (anything above 23°C) and the chocolate melts, too cold and the condensation that occurs when you take it out of the fridge causes a rough white surface called sugar bloom. The cocoa butter in chocolate also absorbs odors in the fridge. Clearly, the best place to store chocolate is in your mouth, but if you insist on rationing, keep it tightly wrapped and in a cool cupboard.

Tomatoes
Get them out of the vegetable chiller, stat! Tomatoes don’t like the cold and keeping them in the fridge causes their cell structure to break down, resulting in that mealy, mushy texture we all hate.

Soy sauce
Soy sauce and other fermented condiments like fish sauce will sit just fine at room temperature where they might continue to ferment more and change a little in taste, but are still safe to consume.

Hot sauce
Hot sauces are usually vinegar-based and can sit out on the counter for about three years. That means more room in the fridge door for essentials, like beer. 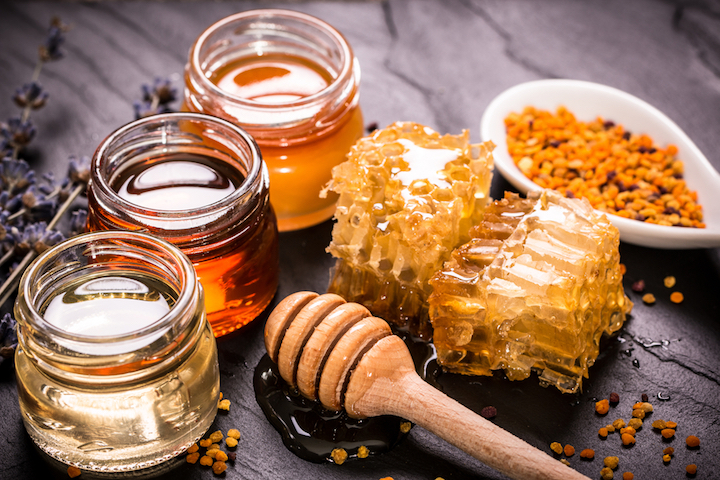 Honey
Keeping honey in the fridge causes it to crystallize and become impossible to use. Fun fact: honey doesn’t spoil and doesn’t attract ants. The high sugar content and antibacterial properties of pure honey prevents bacteria from growing; moreover, honey has almost no water content and so doesn’t attract ants if you keep the jar in a dry place.

Coffee beans
The best place for your grounds and your whole beans are in an opaque airtight container in your pantry. Like chocolate, coffee absorb odors from the fridge and the fluctuating temperatures actually cause moisture to collect in the packet, resulting in a loss of aroma and flavour.

Bread
Surprisingly, bread gets stale much more quickly in the refrigerator in a process called retrogradation, where starch molecules recrystallize in the cold causing the bread to harden. Bread that’s left on the counter is best eaten in a few days or it risks going moldy. For the taste of freshly-baked bread every time though, wrap it well to retain moisture and throw it in the freezer.
SEE MORE: The Best Chocolate Pairings For Your Coffee
Advertisement
Advertisement