Is Mexican Food On The Rise To Be Singapore's Next 'It' Cuisine?

It's time to bring more than just tortillas to your next Mexican-themed party.

Bring up any of these in conversation and it’ll naturally be assumed you’re talking about Mexican food. But the North American country’s cuisine goes beyond the tortilla wraps we are so familiar with.
“Singaporeans think and believe Tex-Mex is Mexican food. Tex-Mex is part Mexican, Spanish and American and it’s far from being authentic Mexican cuisine,” says Marcus Jilla, director and co-founder of Mex Out and Barrio by Mex Out.

But with the rise of more Mexican restaurants popping up in Singapore, our local dining scene just might be ready to change this misconception. Besides Mex Out and Barrio by Mex Out, there is also The Loco Group (who owns contemporary Mexican restaurant Super Loco and Lucha Loco) and US taco specialists The Lime Truck, which opened in PasarBella at Suntec City recently.

SEE ALSO: More Fancy Children Menus At Fine-Dining Restaurants
"People in general are better travelled today, and are more aware of the food cultures around the world. This makes them more receptive to authentic international flavours,” says chef Jason Jones, culinary director of The Loco Group.
“Mexico is a big country with all kinds of climates and terroirs. Mexican food is ingredient-driven, fresh and simple. Of course, there are a few exceptions where dishes are made of more complicated culinary preparations and techniques, but Mexican food is usually about extracting the most natural flavours of fresh produce,” says Jilla.
Advertisement
Advertisement 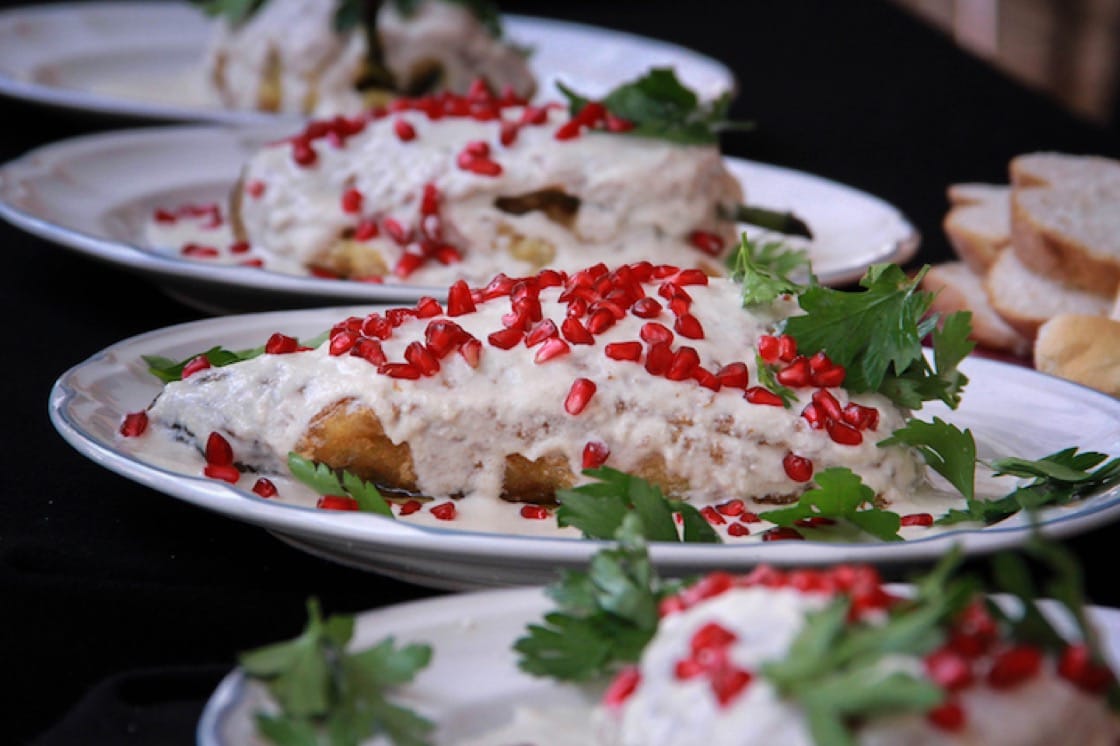 One lesser-known Mexican dish, for instance, is Chiles en Nogada (chillies stuffed with meat and served with a cold walnut cream sauce). At Mex Out, the restaurant introduces their take on this traditional food by making the poblano pepper the main ingredient of their dish.

And Mexican food might not be as different from local cuisine as we think. “Even though we don't have it on the menu, tamales are exactly the same as Kuih Koci (a Malay dumpling made from glutinous rice flour and palm sugar),” says Jilla.

“But instead of using glutinous rice, we use corn flour. Tamales are even steamed in a banana leaf, just like how they do it with Kuih Koci.”

With similarities to be drawn with our local cuisine, perhaps the next wave of Mexican restaurants might even be a fusion of the two. Mex-Sin, anyone?