Putting a heart into the profession rather than just on hot griddles.

At just 17, Laura Riega, a young woman from Lima in Peru had no choice but to give up her dream of further studies. Instead, she worked as a babysitter to help support the family even as she cradled her passion: cooking.

The only caveat is that she had no professional skills to be hired by restaurant kitchens and Peru’s culinary schools were exorbitantly priced. That was until she stumbled upon Fundacion Pachacutec – a culinary school started by Gaston Acurio with a social mission of equipping lower income students with job skills for the food industry.

“The fees costs US$20 a month,” she says. It’s an accessible price point given that an average meal in Lima costs US$5 and other international culinary schools like Le Cordon Bleu charge in the range of five figures. Still, it took her a while to save up. This is after all, in a country where the average wage hovers around US$500.

Fundacion Pachacutec is part of the culinary world’s ongoing efforts to put a heart into the profession rather than just on a hot griddle. It spans the length and breadth of the industry, from the vibrant streets of Peru to the cosy chandelier-ed restaurants of Hong Kong. These are not mere efforts at lip service to charity to uplift communities but can impact an entire country's restaurant industry.
SEE ALSO: Massimo Bottura Turns Olympic Leftovers Into Nutritious Meals For The Poor

The exteriors of Fundacion Pachacutec. Photo credit: Fundacion Pachacutec.
Other initiatives include Massimo Bottura’s Food For The Soul project in which he opens a ‘soup kitchen’ to turn food waste from restaurants into meals for the underprivileged. The concept was so well-received that he has announced plans for a London offshoot, referencing that it's a timely project in an age of Brexit and countries increasingly turning a cold shoulder to homeless persons or refugees.

“Chefs have risen to celebrity heights," says Bottura in a press statement. "I believe we can use these heights to illuminate the most pressing issues facing society today."

Other initiatives includes chef Andreas Caminada who started Fundaziun Uccelin – a scholarship program which looks to support talented young chefs financially as well as give them stints in prestigious restaurants across the world.

“Cooking is an agent of social change, a tool for wealth creation, peace and fraternity,” says Gaston Acurio in an interview with the Financial Times.

Indeed, being a chef has taken on a more glamorous mantle in recent years but lest we forget, its beginnings were far more humble. “Chefs look glamorous now, but even 100 years ago chefs were looked at like servants, people at the bottom of the society,” says Emmanuel Stroobant. 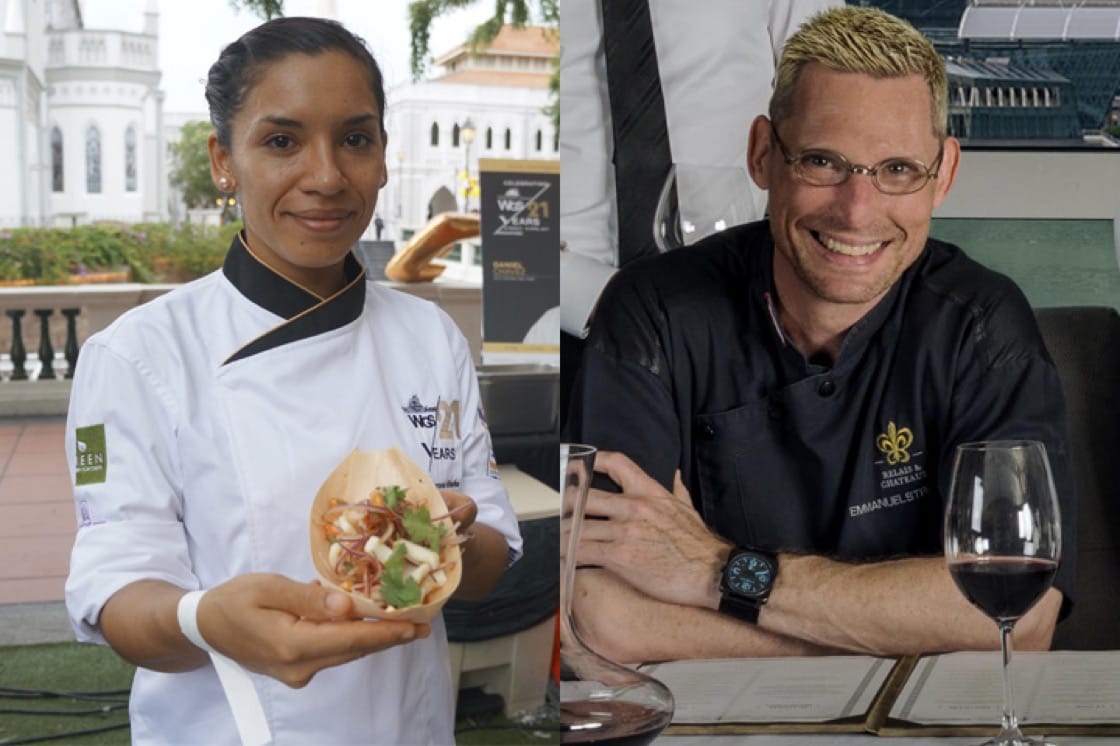 Left: Laura. Right: Emmanuel Stroobant.
Besides being the chef and founder of the Emmanuel Stroobant Group, of which the two-Michelin-starred Shoukouwa is part of, he is also the president of the Singapore delegation of the Disciples Escoffier, a global network of over 25,000 members which includes chefs and prominent food industry figures.

The association recently held a dinner where part of the proceeds went into a fund for less privileged culinary students. This is part of the association’s mission: to be generous and unified as a global fraternity.

“Being a chef is skills-based,” says Stroobant. “If a person feels like he doesn’t speak good English, can’t read or write well, but doesn’t mind spending long hours and has a will to succeed, he can definitely do as well or even better than a graduate.”

Climbing The Rungs
Indeed, some of the world’s most successful chefs started from humble backgrounds.

Hong Kong’s chef Chan Yan Tak of three-Michelin-starred Lung King Heen is one, starting out as a kitchen helper out of sheer necessity after his mother passed on when he was just 13. The restaurant provided accommodation (and most importantly, an income) in exchange for 14 hour days. 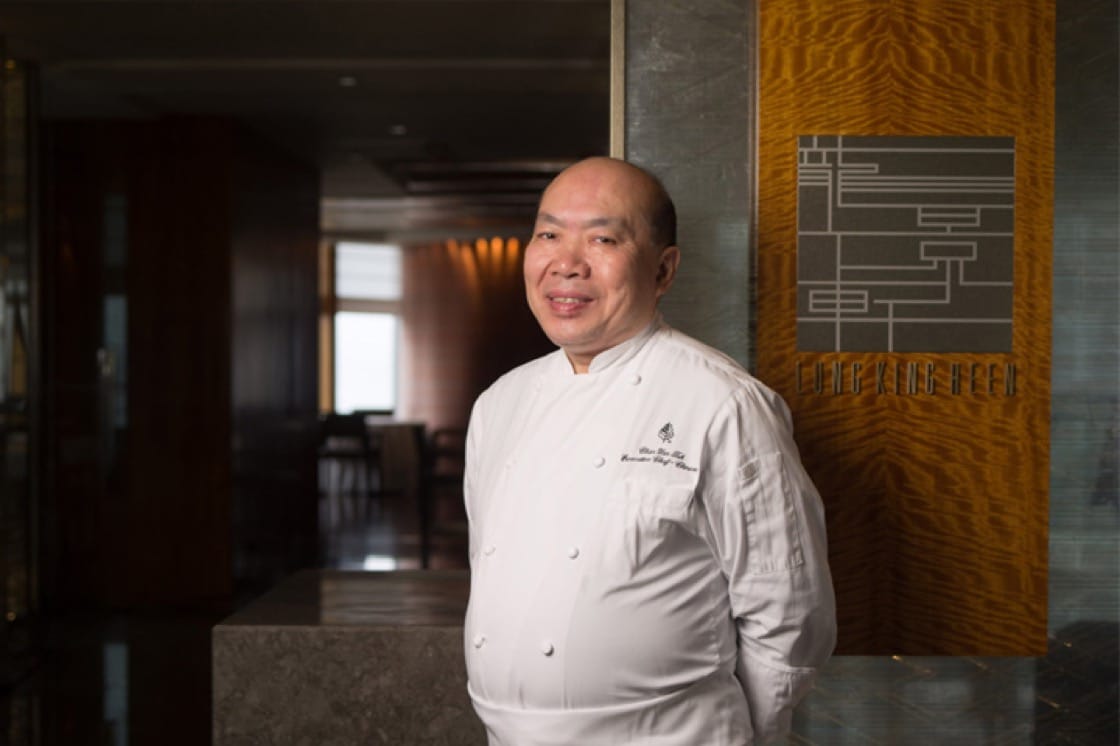 There are shining examples of smaller successes to be found too. Stroobant himself has seen the rise of one of his former cleaners, who today helms Picotin. “He was just washing dishes and when he had no pots to wash, he would come over and ask if he can help. 10 years later, he’s the head chef.”

“You can see potential from a chef’s point of view,” he adds. “He could sit there and just play with his phone but instead, he came to us and started doing things. We saw his interest, and we fed it by starting him from the basics.”

Laura agrees, “I would not be cooking and living my passion if not for the school.” In fact, she was recently in Singapore cooking at Peruvian restaurant Ola Cocina Del Mar, which is in itself, a measure of success. Since graduating from Fundacion Pachacutec, she has gone on to work in restaurants like Panchita and today, holds the position of sous chef at Astrid y Gaston.

“Think about it, in the past, if you were a chef in London, you were born there, you cook there, you die there,” says Stroobant. “There weren't much opportunities to travel, cook in different kitchens and learn from other chefs.” 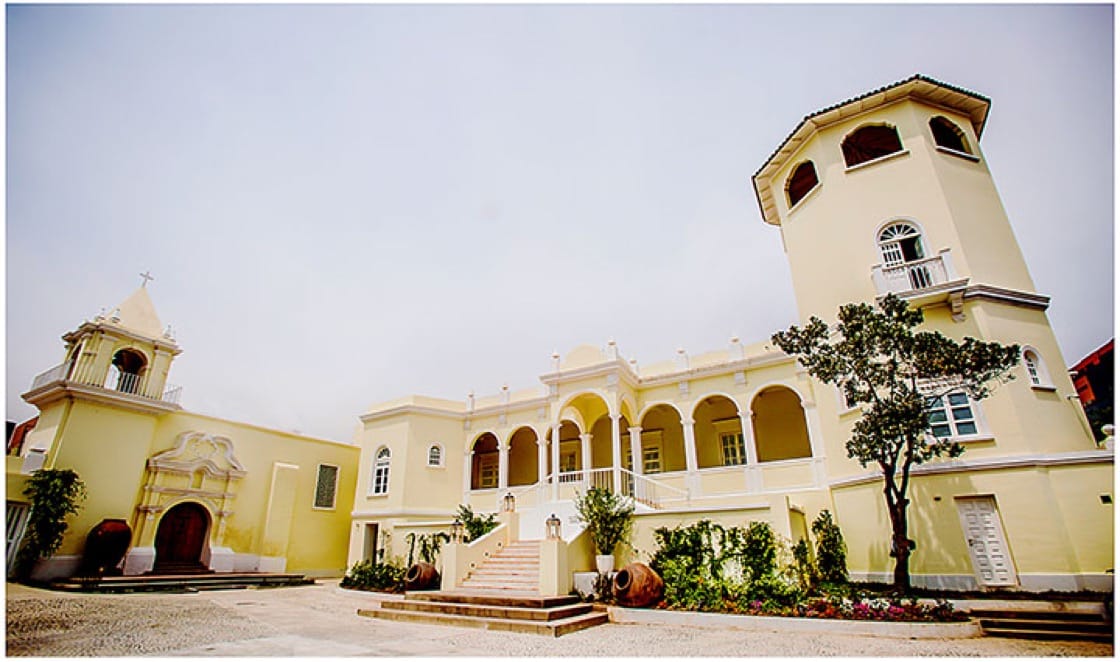 For Stroobant, it truly is about giving back to a profession that taught him so much. “We all run this big ego race where we put ourselves first and then the rest after,” he says. “I believe once you’ve reached a certain level at your career, it’s time to give back. What can we do to become a better person, not just as a chef, but as a father, a husband, as a member of society?”

But perhaps, the greatest proof is in numbers. While scholarships and funds are all well and good, it in no way matches what an entire culinary school for the underprivileged could do. Apega, Peru’s gastronomic society reports that Peru’s food industry has been growing at an average rate of 7-8 per cent in recent years while the number of restaurants has shot up from 45,000 in 2005 to 100,000 in 2013.

This is especially thanks to the injection of talent since Acurio first introduced the school.

“The word ‘chef’ in French is actually a generic word which means leader,” says Stroobant. “In that sense, you can be a chef in any industry. But what society always needs is a leader, and that’s where chefs can come in."
Advertisement
Advertisement

The integrated resorts' dining outlets, including MICHELIN-rated restaurants CUT and Spago, sent off fresh fruit, vegetables, eggs and even some premium produce to bring some cheer to the underprivileged.