After a quiet 2020, spring has finally sprung as Singapore’s restaurant scene blossoms back to life with a spate of exciting new openings lined up for the year by chefs and restaurateurs behind top MICHELIN-starred restaurants.

First, there was three-MICHELIN-starred Odette, named after chef Julien Royer’s maternal grandmother who taught him respect for seasonality and produce; Then in 2019, his paternal grandmother inspired the name of his Hong Kong outpost Louise. Now, he has collaborated with The Lo & Behold Group once again for a new restaurant in Singapore slated to open in Q3 this year.

Whether it will be named after another woman in Royer’s life is anybody’s guess, but the new concept will be a reflection of the chef’s humble roots and a nod to his heritage, serving an a la carte French cuisine in a relaxed style of dining. The restaurant will take over the restored chapel on Harding Road where The White Rabbit now stands. The restaurant will serve its last meal on 30 April and close for renovations after 12 years in Dempsey Hill.

“We’re very excited about the opportunity to bring people together over the simple pleasures of good food and drinks in a lively atmosphere,” says the chef, who is currently building a restaurant team for this new concept. “I’ve always believed that people form the heart and soul of a restaurant and look forward to working with the best team we can assemble to bring this concept to life.”

Watch this space as we bring you the exclusive later this year.

RELATED: 5 Questions With Julien Royer On His Food Taking Flight 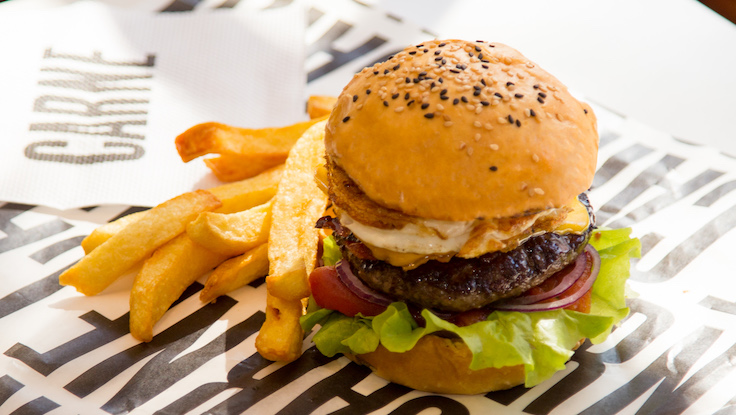 There’s a new burger joint in town and it’s created by lauded Argentine chef Mauro Colagreco, the heavyweight behind three-MICHELIN-starred Mirazur in France. The first international outpost of CARNE, the chef’s smart casual burger chain with an eco-conscious ethos, will open on Amoy Street on 25 February.

To celebrate the launch, CARNE will be offering the Complete Burger at just $10 for the first 50 customers per day from 25 to 28 February, while all customers on those days can enjoy a complimentary upgrade to a full combo set that includes Triple-cooked Agria Fries and a soft drink with every burger purchased at the regular a la carte price. 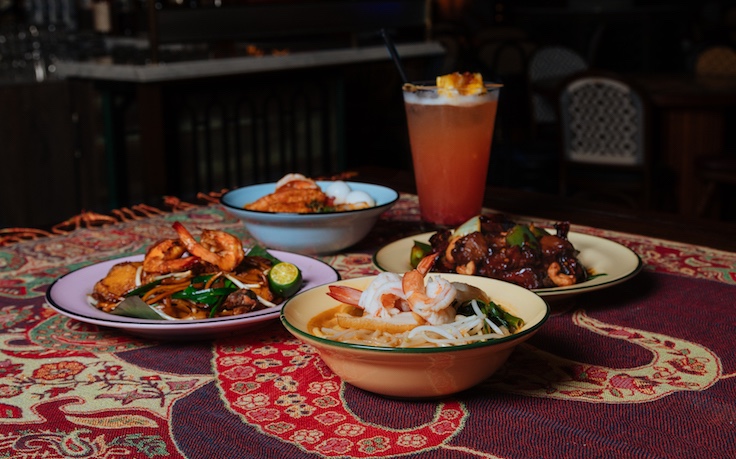 At first glance, Yum Sing! with its kitschy neon lights, colourful cocktails and cabaret vibes may seem like a big departure from its austere sister restaurant, one-MICHELIN-starred Putien, but at heart, they share similar values, according to CEO and founder Fong Chi Chung. “We focus on serving flavourful food that is down-to-earth and authentic, with an emphasis on fresh ingredients, food that is true to its origins. Customer service is another aspect that we place great emphasis on. The atmosphere in which we serve our food is as important as the dishes themselves.”

Situated in Clarke Quay, the modern casual concept serves up local favourites like coffee pork ribs, oyster omelette, char kway teow, chilli crab and Hainanese chicken rice at prices not far from their zichar counterparts: think $10 for “Moonlight” Dried Beef Hor Fun, $12 for Sambal Sotong and $78 for black pepper or chilli crab. These tasty hawker dishes are the perfect foil for the cocktails that range from familiar classics to Singapore-inspired signatures like Kaya Toast Set and Yum Sling.

Styled after the historic amusement parks of Singapore in the 1970s like New World and Great World, diners can expect, in time to come, collaborations with local chefs with live hawkers’ stations serving various seasonal local dishes as well as live entertainment such as Getai performances and stand-up comedy. Yum Sing! also features a retail boutique that is a modern interpretation of a traditional provision shop, selling local products and souvenirs.

It is a concept that Fong envisions taking wing beyond Singapore shores. “It was through Putien that other parts of Asia learned about our hometown (Heng Hua) cuisine and get to enjoy it across many parts of Asia now. Similarly, we want to achieve the same for Singapore, which has been home to my family for over two decades, to pay tribute to Singapore heritage cuisine and introduce it to the world.” 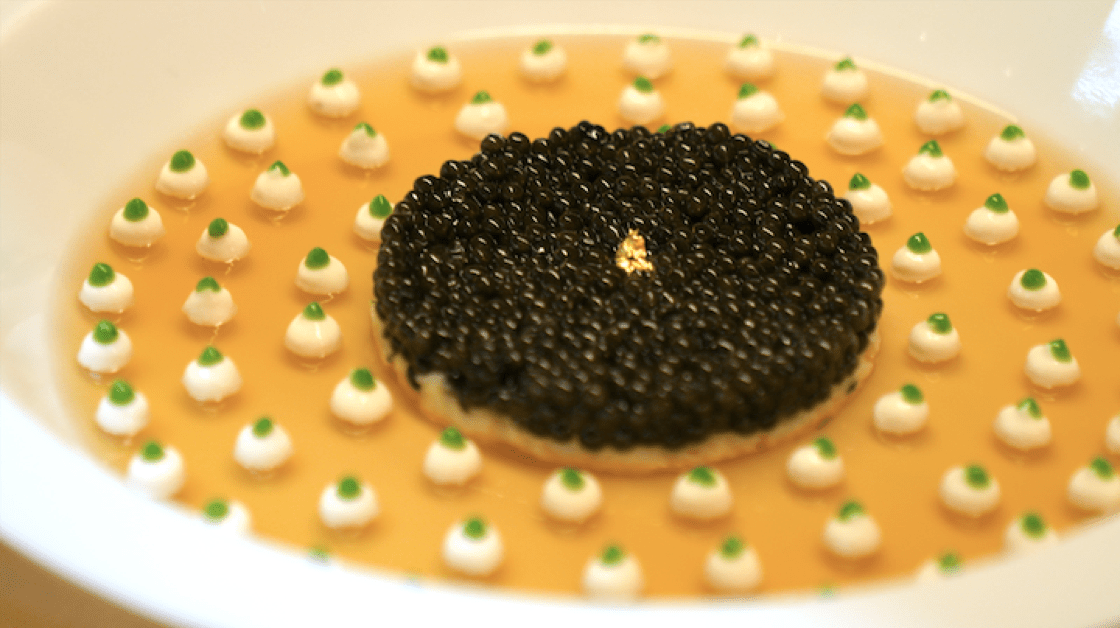 After the sudden closure of Joel Robuchon’s MICHELIN-starred restaurants in Singapore in 2018, followed soon after by his passing from cancer at the age of 73, the city is set to see the comeback of two of the late legend’s dining concepts this year.

Bringing back L’Atelier de Joël Robuchon and Joël Robuchon Restaurant is Aimi Shibuya, the founder of high-end Japanese restaurant Sushi Kou, according to Chinese magazine, Icon, in its January 2021 issue. In the interview, Shibuya called herself a fan of Robuchon and shared that she visits his restaurants in Paris four times a year: “I always have an unforgettable time dining at Joel Robuchon restaurants, and I hope to bring this experience to Singapore, wishing that everyone can have the same experience as I did.”